Kim Kardashian was seen in New York City Saturday morning as she headed to 30 Rock in preparation for her appearance on “Saturday Night Live.”

The reality star, 40, donned silver accessories, shades, a full-length, pink puffer coat and matching gloves as she exited her hotel with her not-so-estranged ex, Kanye West, hours after his Upper East Side sit-down with former Trump fixer Michael Cohen. 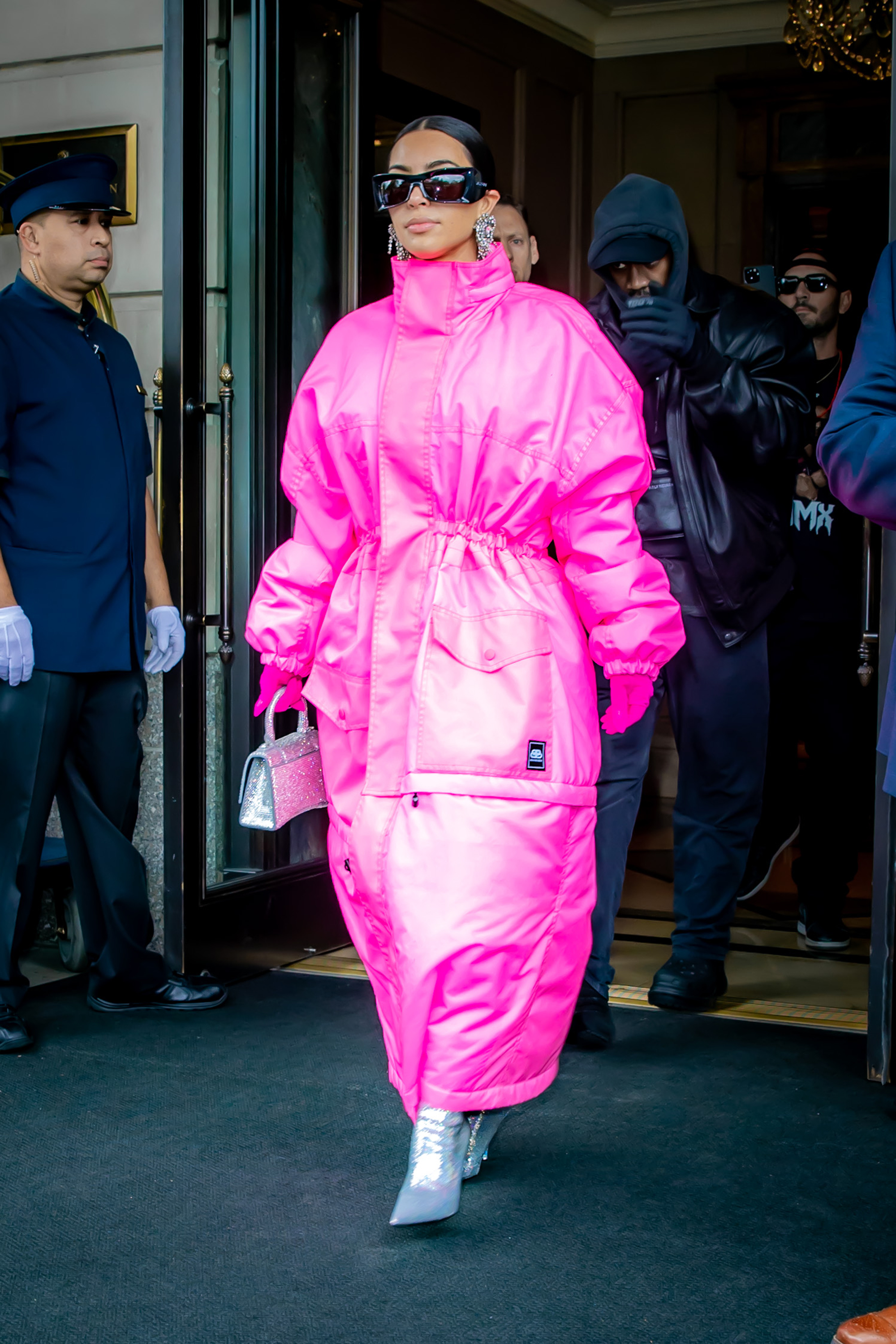 The “Donda” rapper, 44, reportedly helped his ex prepare for her “SNL” hosting duties, with a source telling PageSix, “Kim is nervous about hosting ‘SNL,’ it’s a big challenge but she is determined to be a success.

“Kanye is quietly advising her on her performance, her opening monologue, even her costumes for the show.” 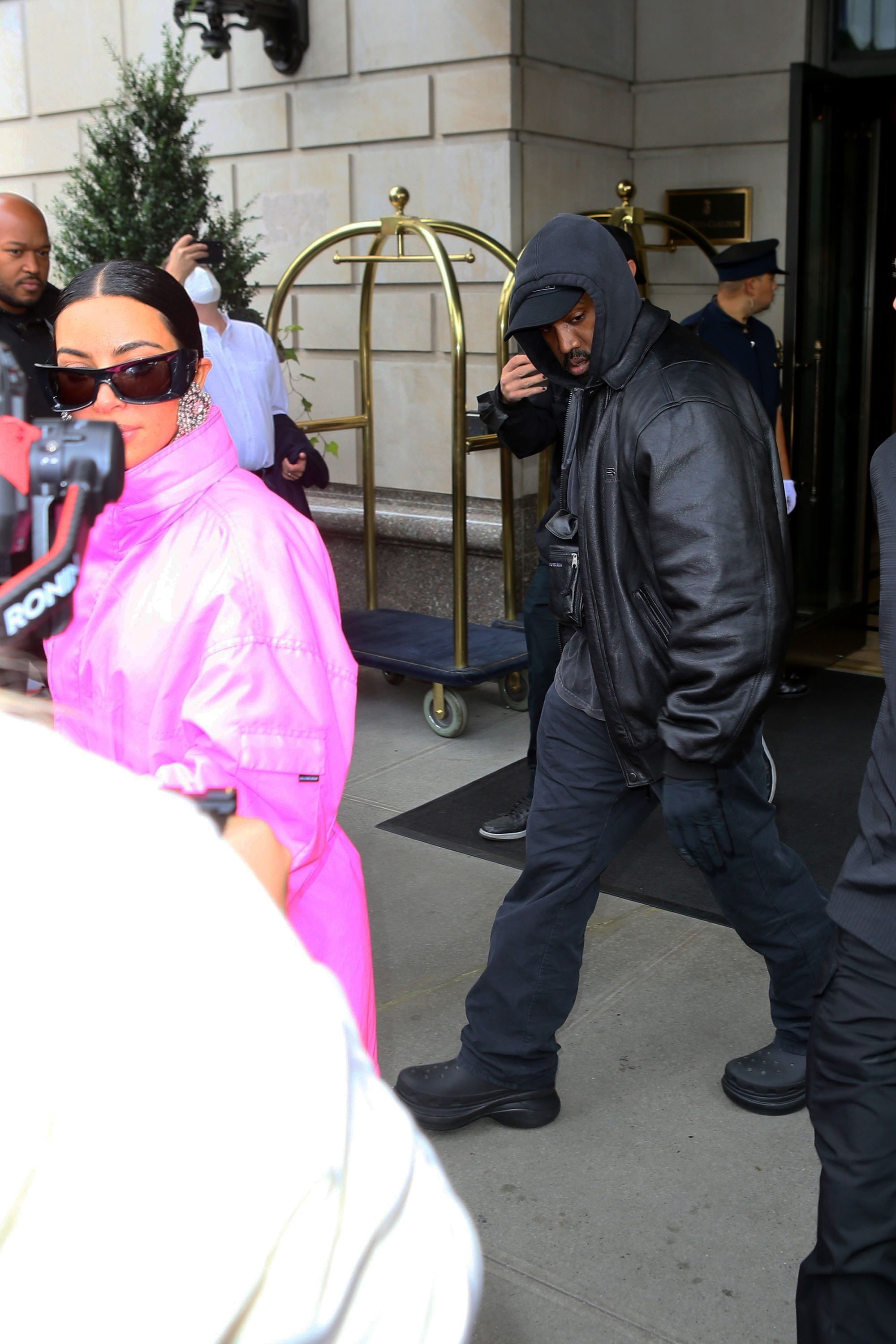 Production sources at the NBC program say the famous funnymen and women have been giving Kardashian “tips on what to include in her monologue, how to perform certain skits and nail comedic delivery.” 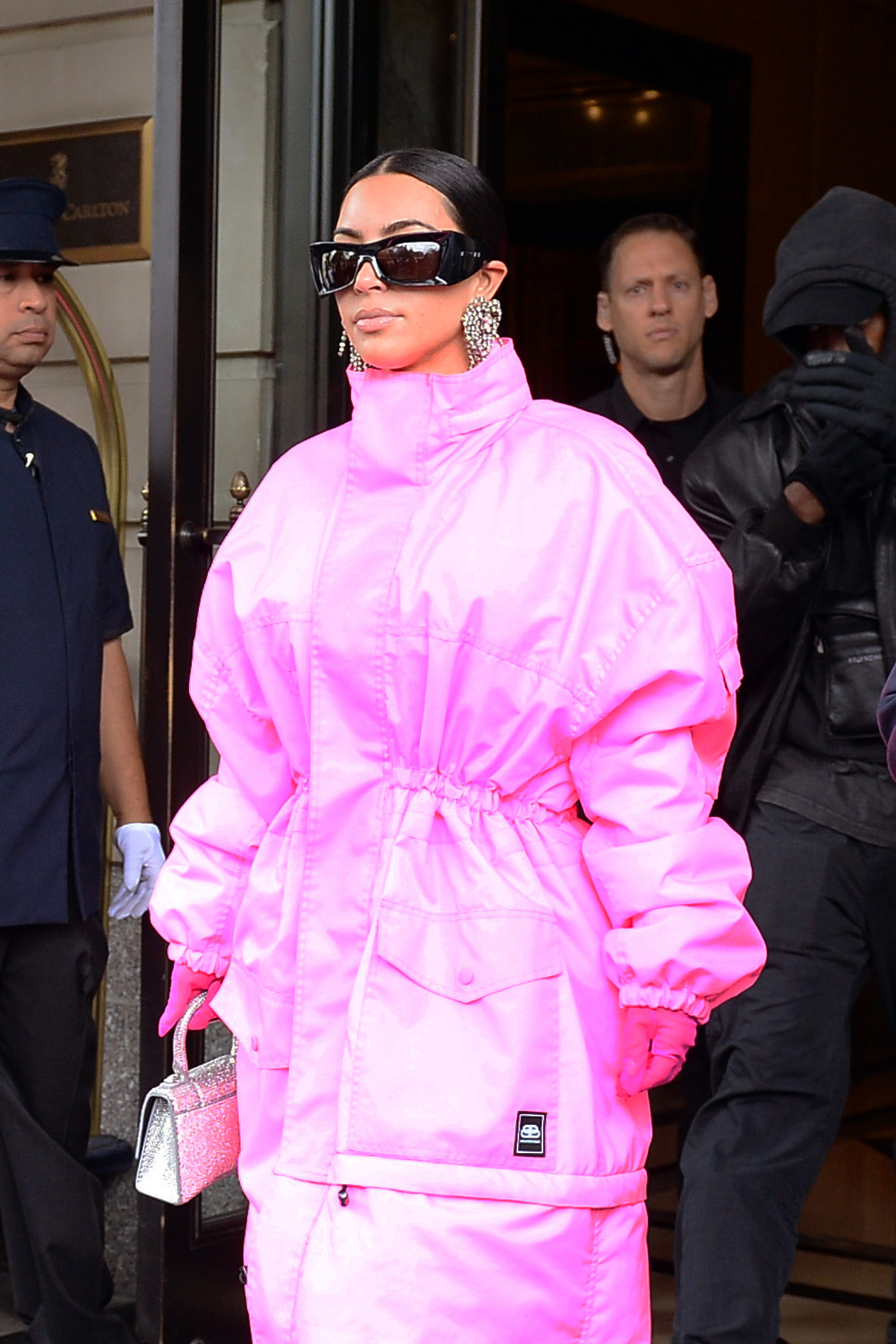 While she’s enlisted several comedy A-listers for assistance, she still shows no signs of nerves, as she joked that hosting the iconic program would be “so easy” in recent promo for the episode.

She also has support in the form of mom, Kris Jenner, 65, and sister, Khloé Kardashian, 37, who also flew to New York to cheer on the SKIMS founder. 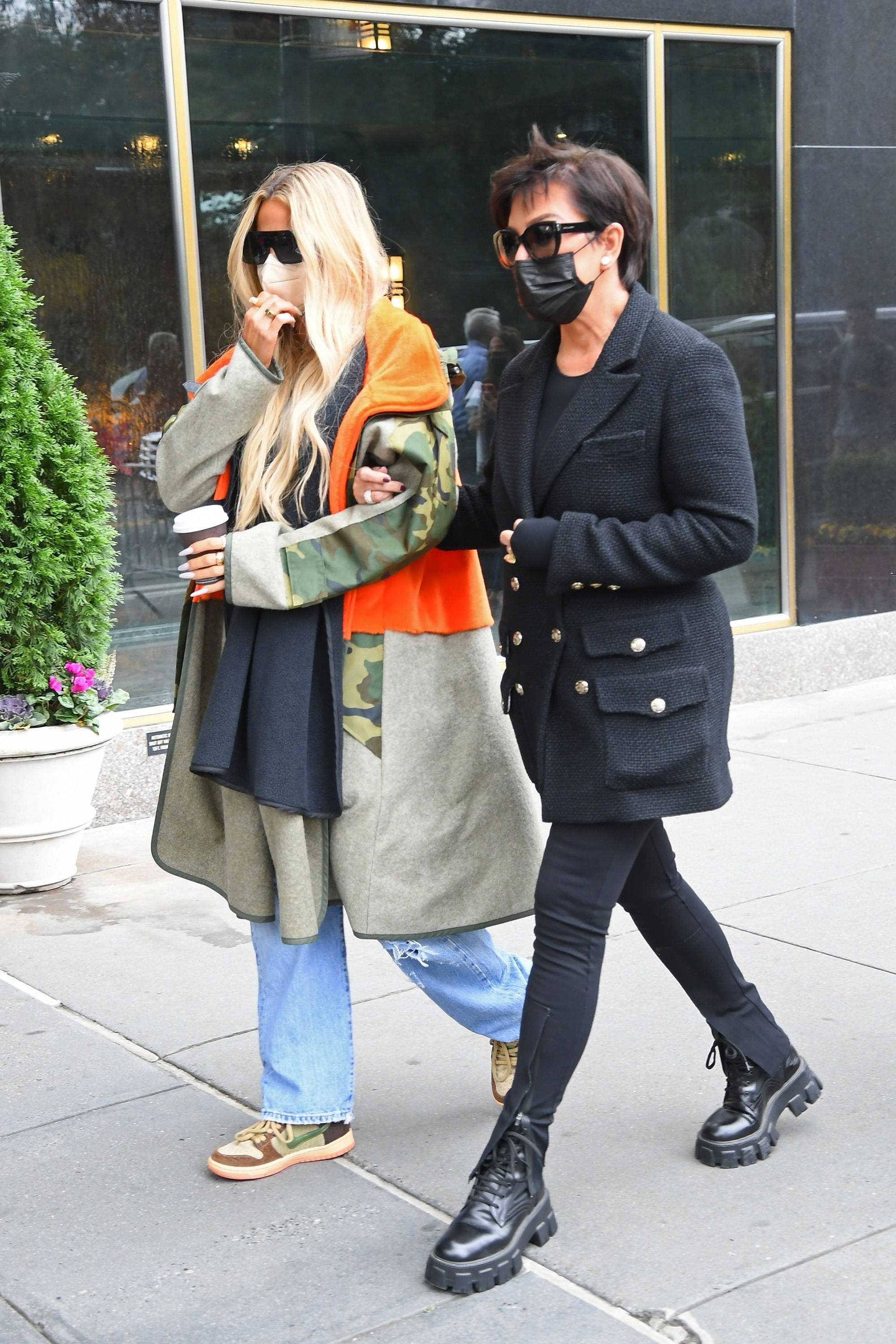 Sarah Ferguson's Next Moneymaker Might Be a Lifestyle Brand

Your Horoscope for the Week of September 9