Khloé Kardashian confirms Kim ‘is in love’ with Pete Davidson

The time for fans to see how Khloé Kardashian handled finding out about Tristan Thompson cheating on her with Maralee Nichols has come.

In Thursday’s season finale of Hulus’ “The Kardashians,” Kim Kardashian broke the news to her sister about Thompson’s paternity lawsuit, in which he admitted to sleeping with Nichols around his 30th birthday.

“Let me f–king call him. I can’t f–king believe this. I just want the truth,” Khloé said to Kim over the phone before breaking down and sobbing.

Khloé, 37, said in a confessional that she “found out with the rest of the world” and blasted Thompson, with whom she shares daughter True, for disrespecting her and turning their relationship into “a lie.”

“I feel not really in my own body, like these things are just happening, and I’m just going through the motions,” she said, “but when things happen to you a couple times you do kind of become immune to them, which is really sad.” 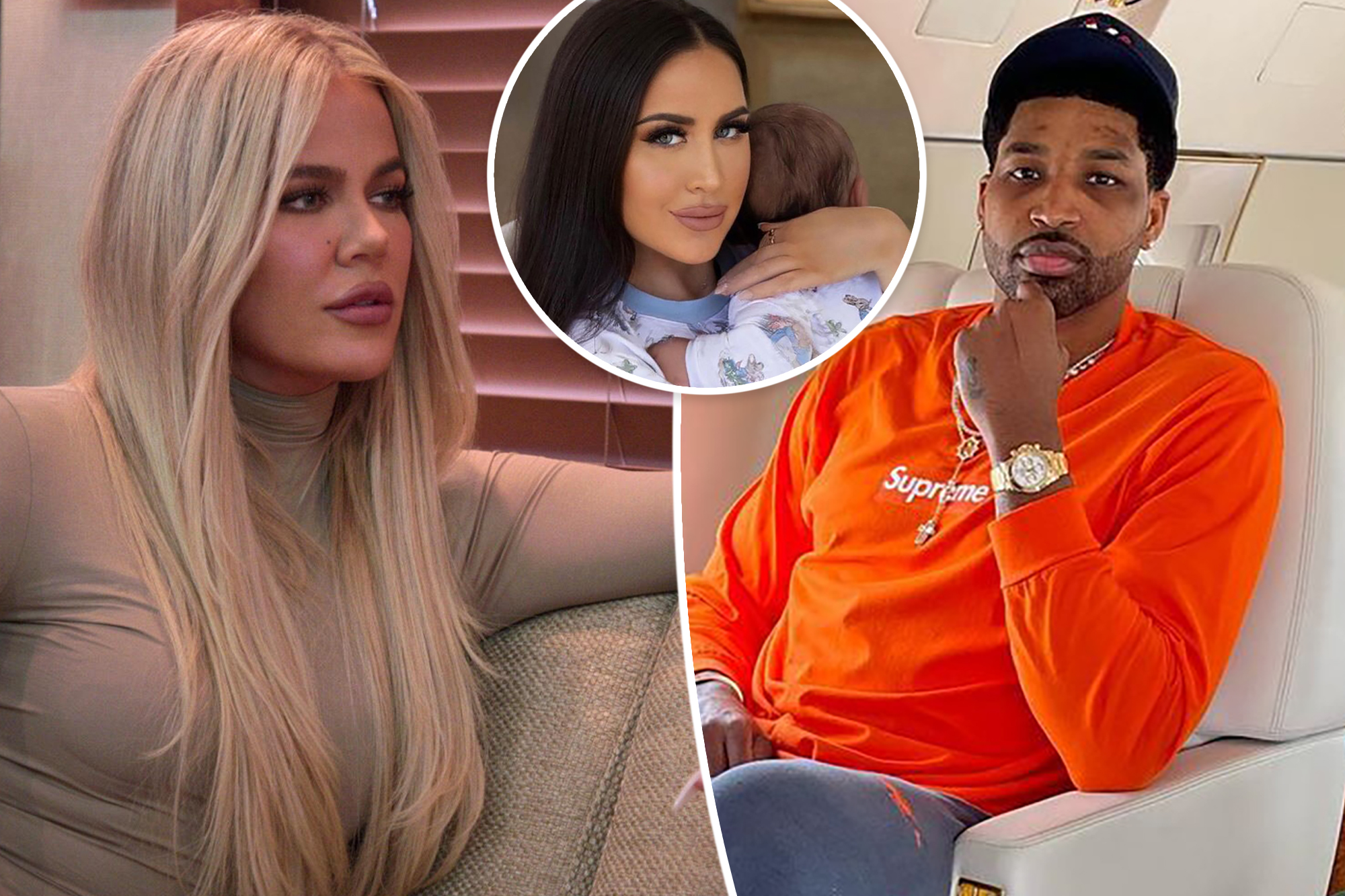 The Good American co-founder continued to explain to a Hulu producer that there isn’t just “one thing that hurts more than the other” because “everything” Thompson, 31, did was an “act of betrayal.”

“Everything is a lie. Everything is manipulation. It’s deceit. Did Tristan have every opportunity to tell me? Yes. Was Tristan going to tell me if there wasn’t a baby involved? Absolutely not, and that shows a lot about his character,” Khloé said. 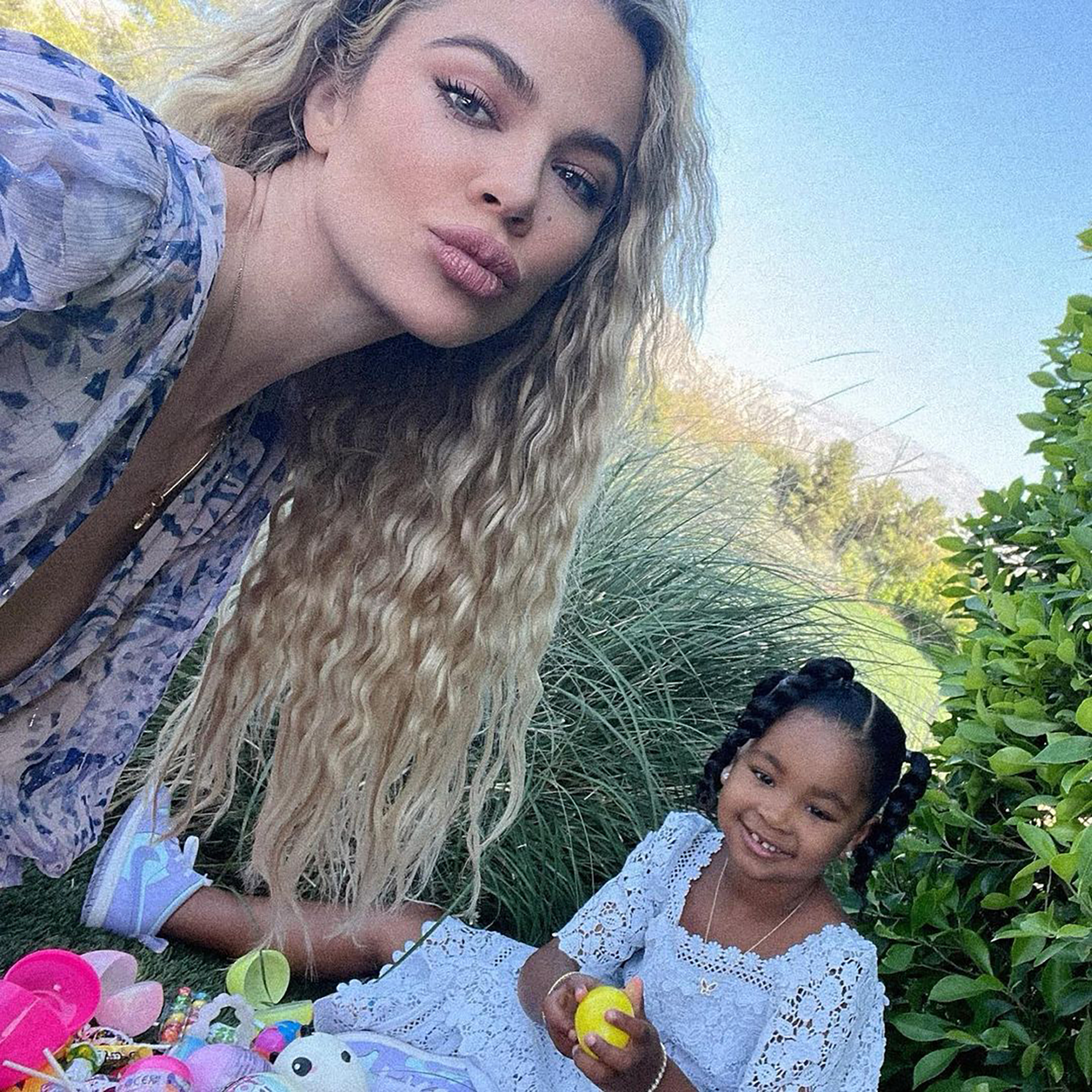 “The entire thing is despicable.”

Given that the Chicago Bulls player, who does not appear in the episode, was able to hide an unborn baby from Khloé and those closest to him, Khloé told Kendall Jenner over FaceTime that she feels there are probably “a dozen other situations that just haven’t outed him.”

Khloé said the fallout has caused her such anxiety that she became so dehydrated that she “fainted” at one point and was prescribed beta blockers to manage.

“I feel incredibly let down,” she said. 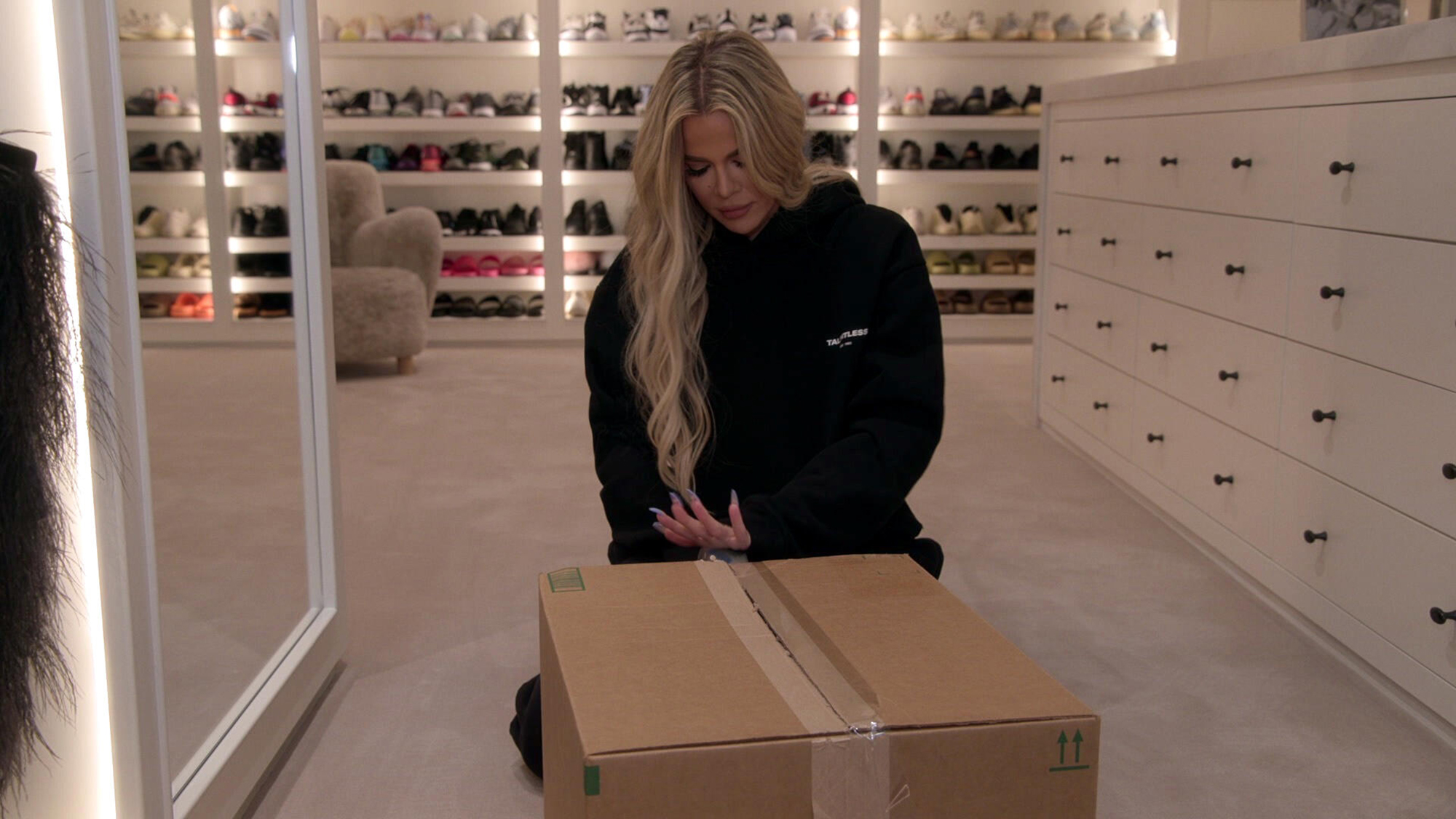 The episode concluded with the former “Revenge Body” star packing up some of Thompson’s belongings because he’ll no longer be living at Khloé’s house with her and True.

The final two episodes were filmed in the late fall of 2021 when the NBA player confirmed in court documents that he had slept with Nichols, a fitness model, and wanted a paternity test. (The following month, he revealed he was the father of the model’s son, Theo.) 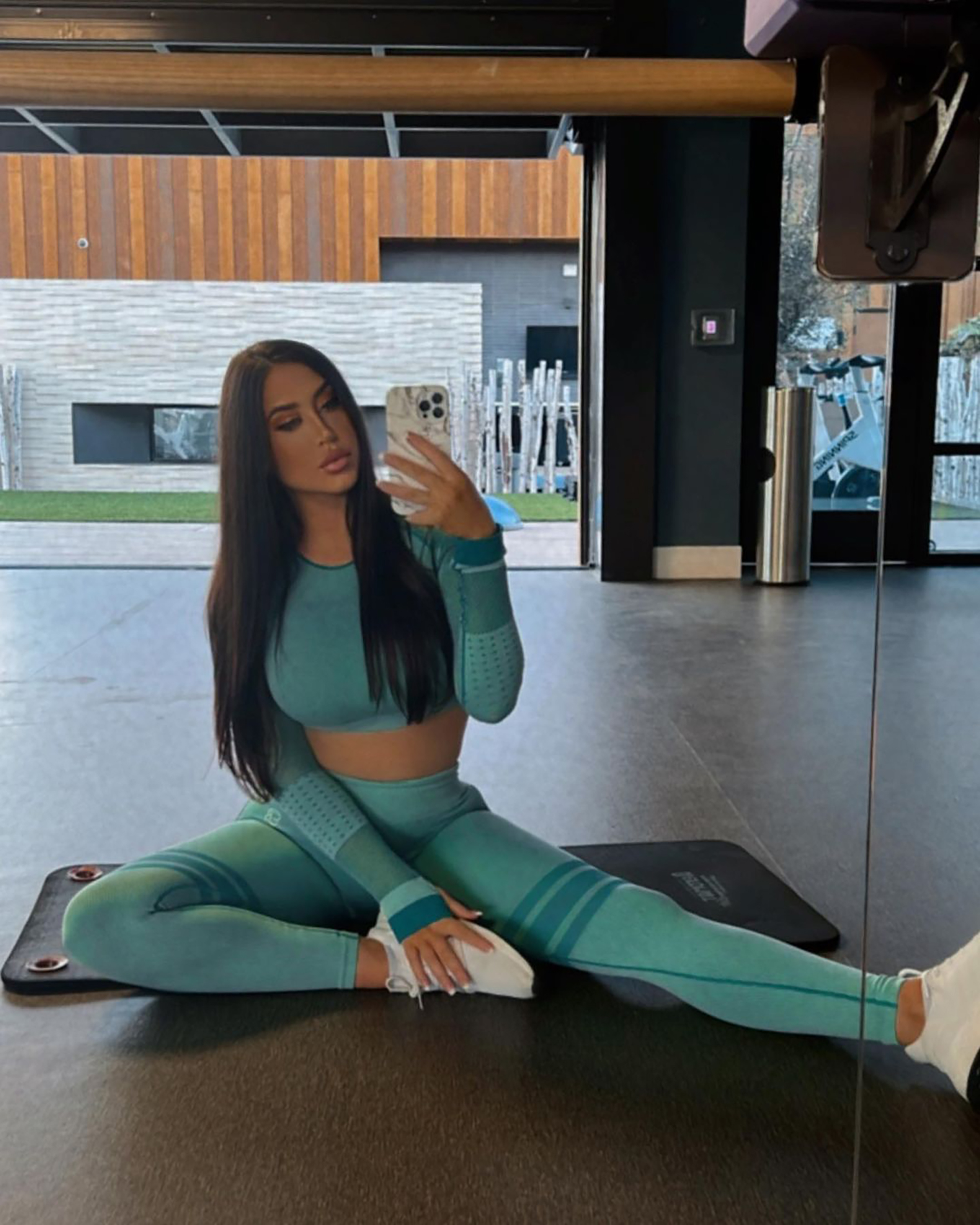 Thompson previously cheated on Khloé with an Instagram model when she was pregnant with their daughter True, now 4, back in 2018. She forgave him at the time, but in 2019 he found himself embroiled in another cheating scandal, this time involving Kylie Jenner’s ex-best friend Jordyn Woods. After reconciling from the Woods drama, Thompson was again accused of cheating on Khloé with model Sydney Chase in January 2021.

Earlier in this season of “The Kardashians,” Khloé revealed the couple had gotten back together just ahead of Travis Barker’s October 2021 proposal to Kourtney Kardashian

“We’re good. We’re actually in a really good place. We just got back together. He’s been going to therapy a lot. There’s just been a lot of effort on his part,” she said, adding, “When we broke up, I learned how well him and I got along and what good friends we are and what good partners we are and I have a lot of hope and faith and optimism for our future together.”

Meghan Markle's 'Attitude' Problem Was Caught on Camera During 1 Royal Event, According to Body Language Expert

A happiness officer in the office? That's the last thing we all need

5 TV stars who Gave Up their Iconic & High-Paying Roles