“It’s so wonderful to see how incredibly loved he still is by everybody, and I know that Bob would be so honored and so thrilled and so grateful to receive this award right now,” she said while accepting his Critics Choice Impact Award in Los Angeles Sunday night.

Saget died at age 65 from a brain bleed after he accidentally hit his head in a Florida hotel room.

The “Full House” icon was honored with the posthumous award at the ceremony, held five months after his sudden death on Jan. 9.

“This is very bittersweet because this is just still … it’s so surreal,” Rizzo, 43, added, as she gestured towards a video montage of Saget’s legendary career. 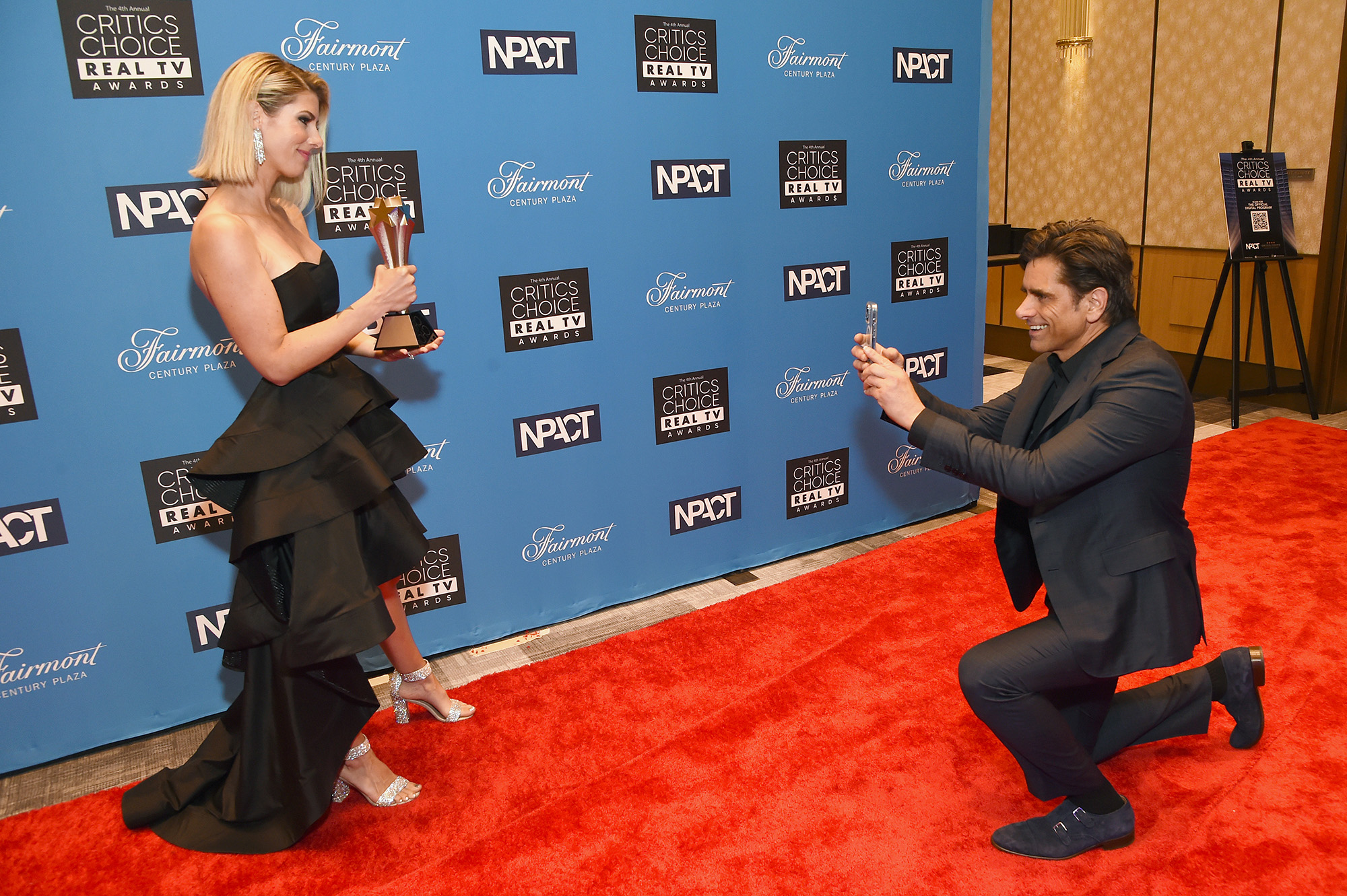 Saget’s longtime friend and former co-star John Stamos also took the stage to present the esteemed award, which recognizes a long legacy of accomplishment in nonfiction, unscripted and reality television.

“A lot of colleagues … were charmed by his humor, his intelligence, and his open expression of love for family, friends and his fans. Known as a comedian’s comedian, he was both a family funny guy, and an aristocrat of dirty jokes,” Stamos, 58, said, before describing Saget as the “biggest self-critic.” 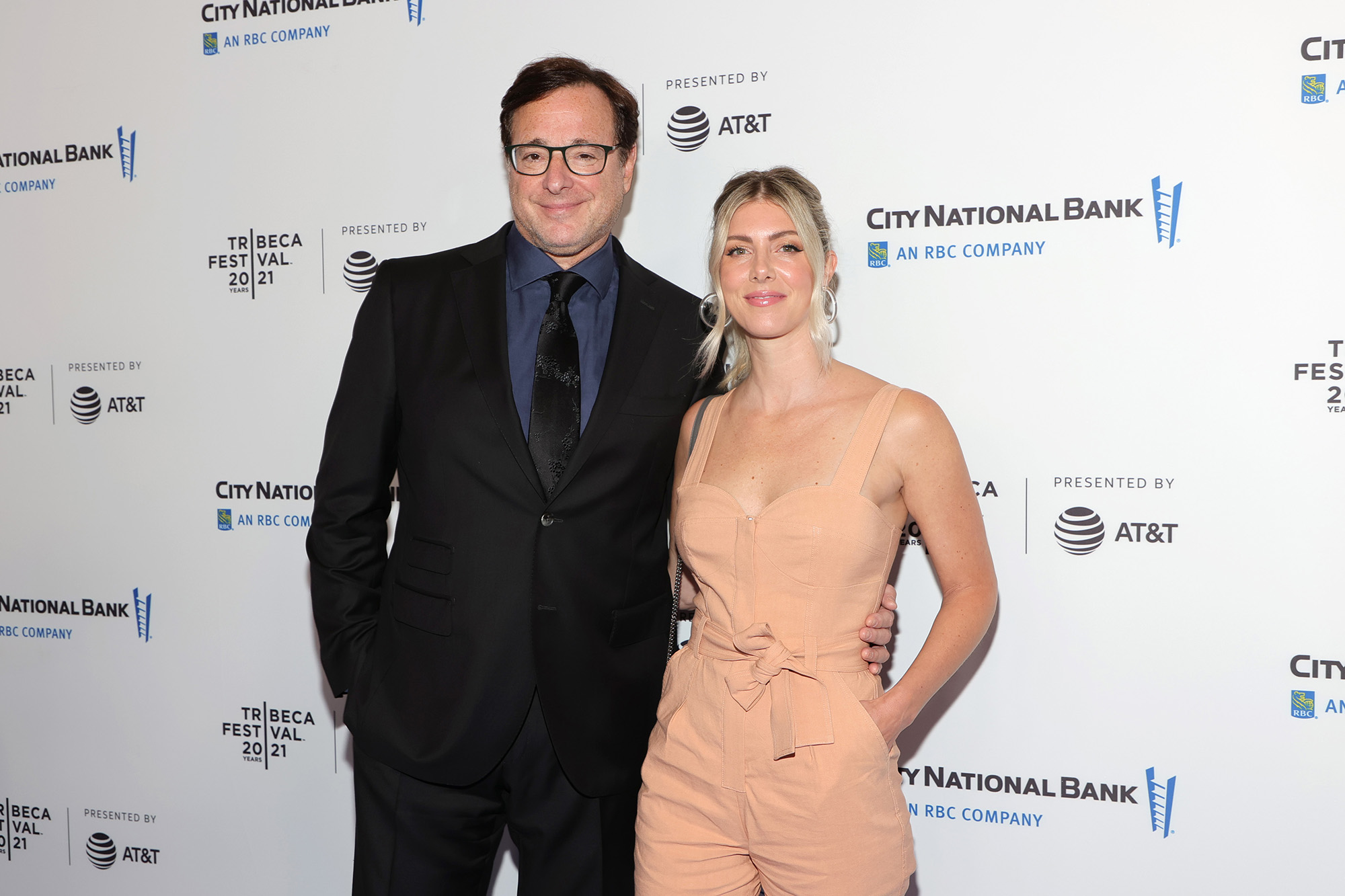 He added, ”Fortunately, his legacy lives in my life. The guy taught me how to love deeply, fully allowed me to find such joy and such gratitude in my marriage and my father.”

Also over the weekend, Stamos took to Twitter to criticize the Tony Awards for not including Saget in the In Memoriam segment during Sunday night’s show.

“Disappointed to hear that @bobsaget will be LEFT OUT of the In Memoriam segment tonight @TheTonyawards,” he tweeted. 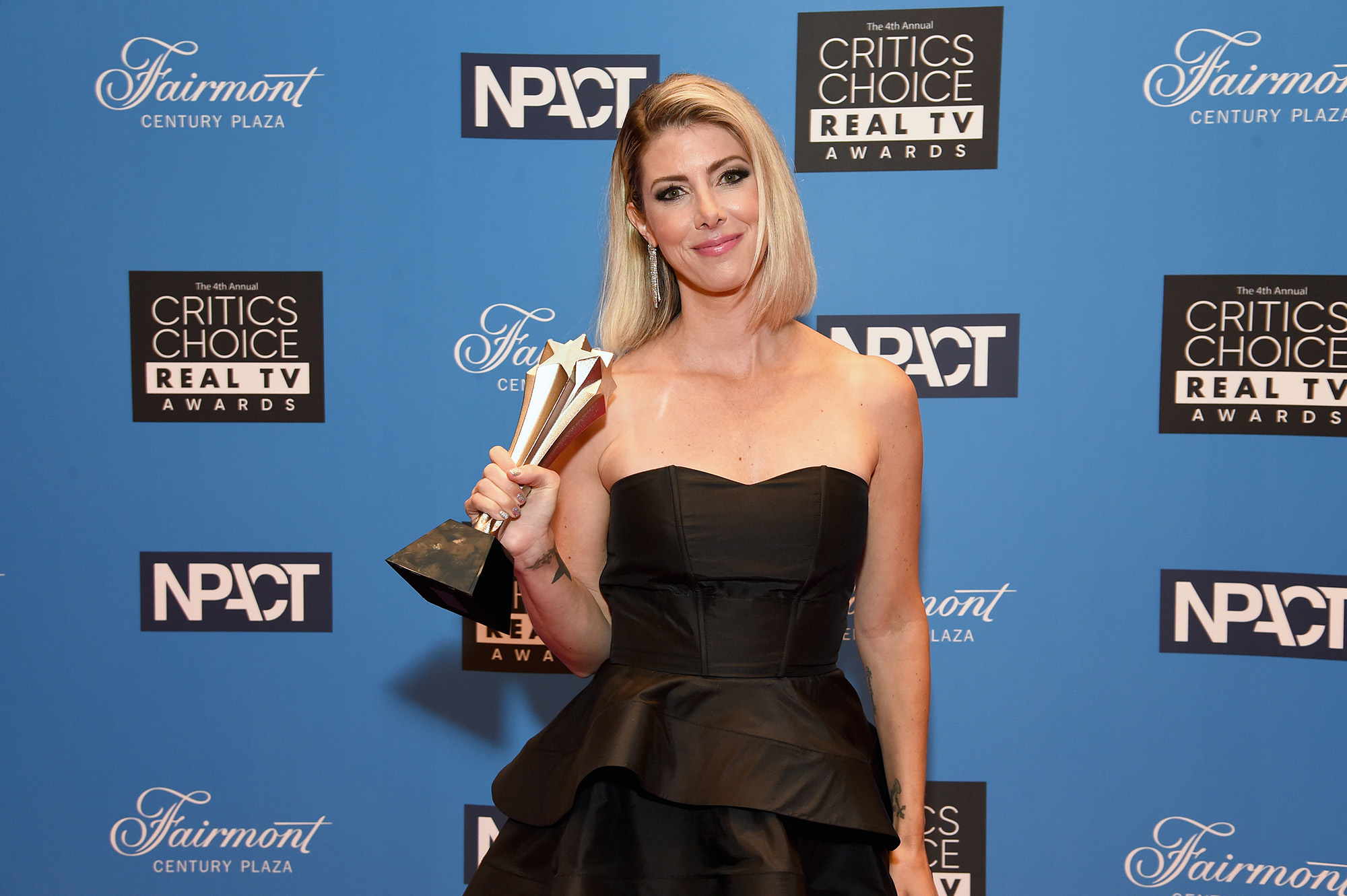 “Bob was brilliant in ‘The Drowsy Chaperone’ & ‘Hand to God,’” he continued. “Come on @BroadwayLeague and @TheWing! Do the right thing! Bob loved Broadway and I know the community loved him.”

Stamos also encouraged his fans to “make some noise” about the snub.

“Let’s … send our love and good wishes to the hosts @ArianaDeBose, @JulianneHough and my buddy @DarrenCriss and all the well-deserved nominees,” he concluded.