Kelly Clarkson might just be back on the prowl, as the talk show host has requested to be declared legally single while finalizing her divorce from Brandon Blackstock.

The 39-year-old songstress and her attorney filed documents obtained by Us Weekly moving for a separate trial to terminate her marital status. If granted, the “Stronger” singer would legally be considered single while their divorce proceedings continue.

The pair of exes will also be expected to meet to resolve issues still pending in their divorce, according to a notice from the court.

Clarkson filed for divorce from Blackstock in June 2020 after seven years of marriage.

November 2020 saw Clarkson awarded primary physical custody of the couple’s children — daughter River Rose, 6, and son Remington Alexander, 4 — and Blackstock request close to $450K a month in spousal support from Clarkson. However, per the couple’s prenuptial agreement, the latter will be an uphill battle, as Blackstock is not entitled to spousal support. 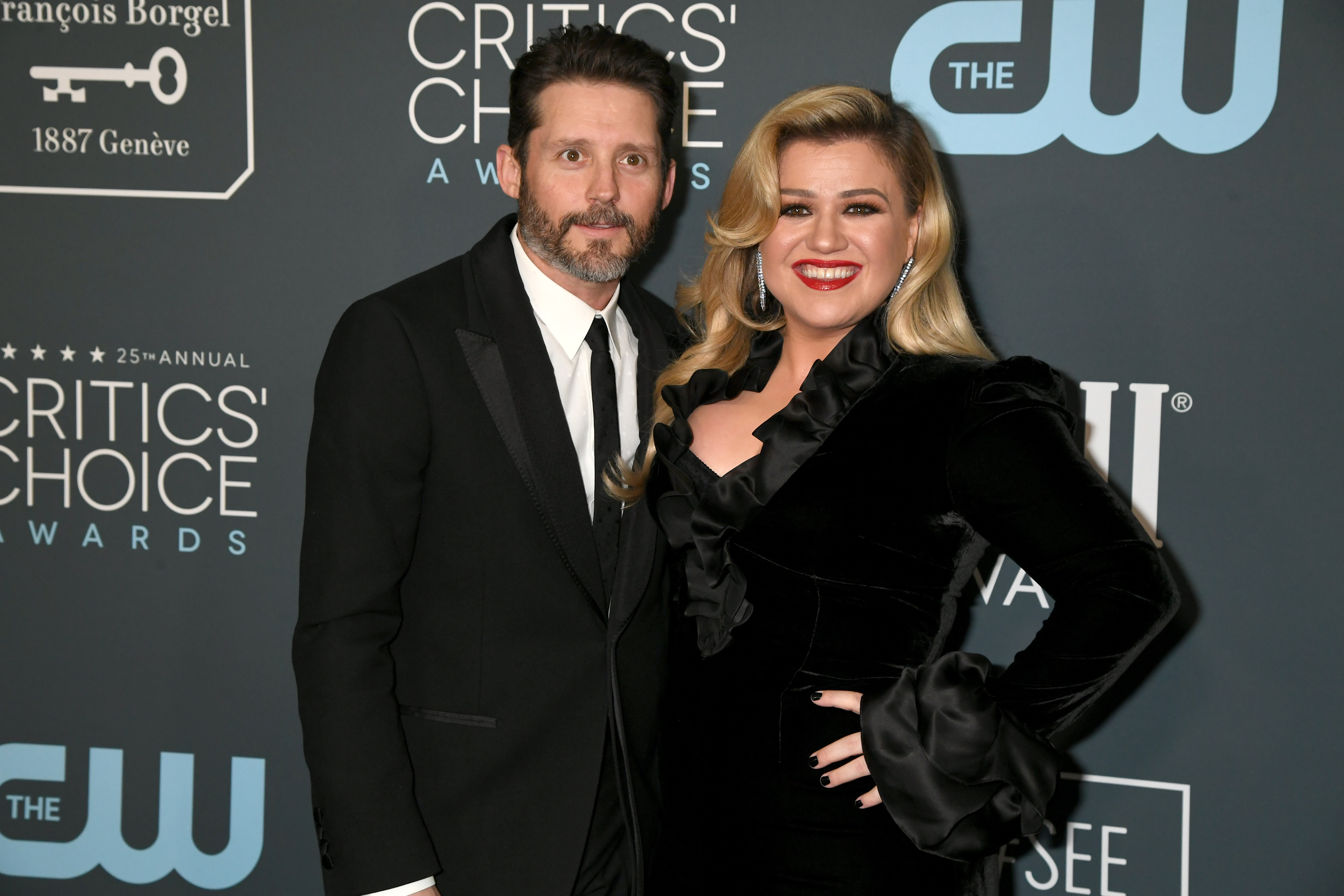 The “Since U Been Gone” artist also alleged Blackstock acted fraudulently as her manager, which he’s since denied.

It better news for the powerhouse vocalist, she’ll soon be taking over Ellen’s prime television slot with her own “The Kelly Clarkson Show.”

“‘The Kelly Clarkson Show’ has earned its dominance in daytime by hitting every benchmark for success since it premiered as the most-watched talk show in seven years,” NBC said in a press release.

“The hourlong program, hosted by Grammy Award-winning artist and America’s original idol, Kelly Clarkson, features a mix of celebrity guests and everyday people doing extraordinary things in their communities.  It airs in 100% of the country across 200 stations and is positioned to headline daytime in leading time periods by Fall 2022.”

Taylor Swift Was Almost On ‘The Vampire Diaries,’ According To Nina Dobrev