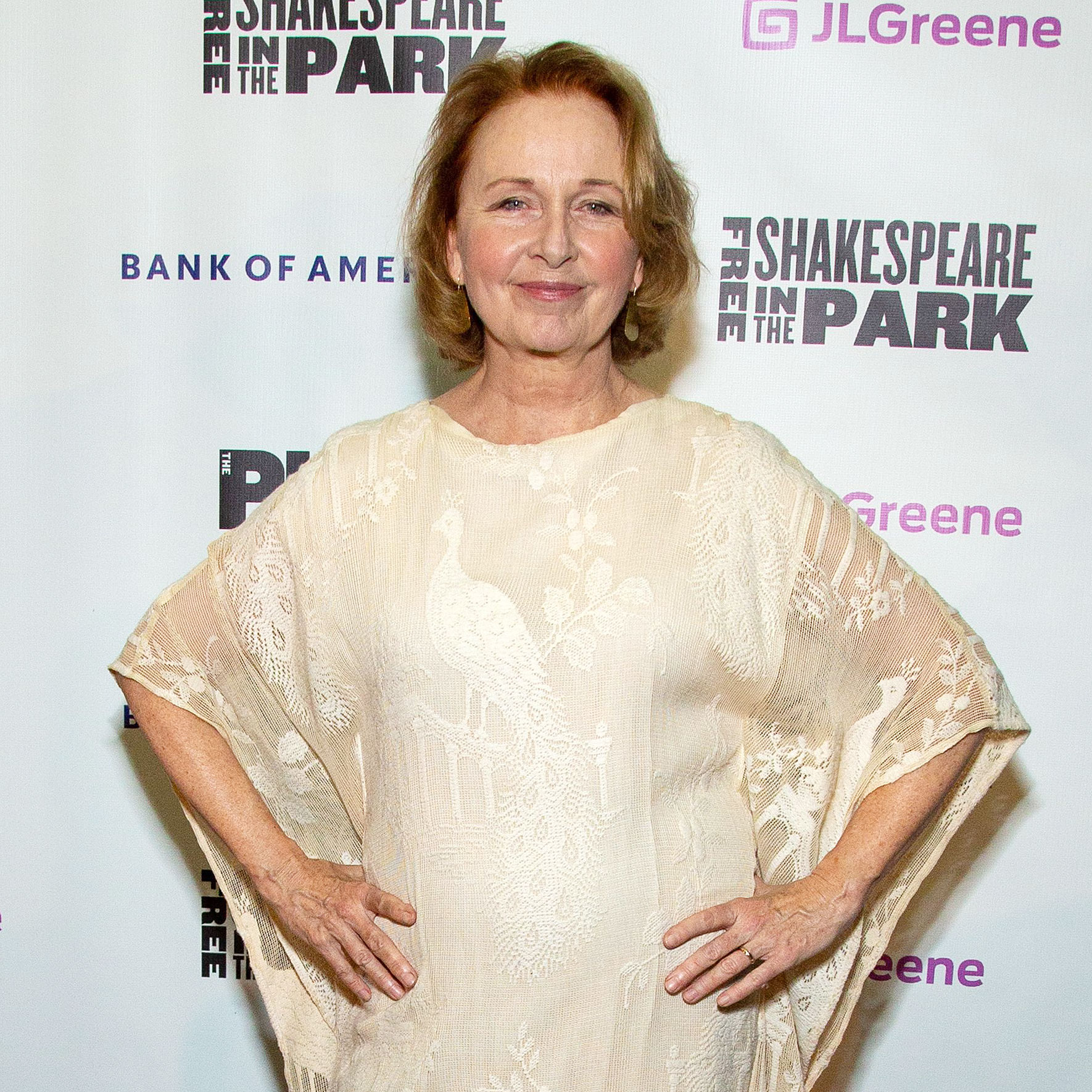 Grey’s Anatomy thrilled fans with the returns of several dearly departed characters during season 17, and the show plans to bring back another former star in the upcoming season 18. Kate Burton, who plays Ellen Pompeo’s character Meredith Grey’s mother, Ellis Grey, will return in the new episodes.

Grey’s Anatomy’s Exits: Who Quit? Who Was Fired?

Deadline reported on Wednesday, August 11, that Burton, 63, will reprise her role in multiple installments, including the season 18 premiere. The matriarch died during season 3 after suffering from Alzheimer’s disease. However, this will not be the actress’ first reappearance since her alter ego’s demise. In fact, she has guest-starred in eight episodes since her character’s death — most recently showing up in Meredith’s dream in season 15’s “Blood and Water,” which aired in March 2019.

Everything Ellen Pompeo Has Said About ‘Grey’s Anatomy’ Ending

Season 17 saw the return of several actors whose characters have died during the ABC drama’s lengthy run. Meredith found herself in a beach dream sequence while suffering from COVID-19, and she interacted with her husband, Derek Shepherd (Patrick Dempsey), her sister Lexie Grey (Chyler Leigh) and her former colleagues Mark Sloan (Eric Dane) and George O’Malley (T.R. Knight). The story line ended when Meredith awoke from her coma — without Ellis ever making an appearance at the beach.

Dempsey, 55, reflected on his reunion with Pompeo, 51, in April. “We all cried at the beginning and we hugged each other,” he told Variety at the time.

TV Stars Who Left Shows and Came Back

The Sweet Home Alabama star further revealed that he was open to coming back again. “Who knows? Never say never with this show, right?” he hinted, noting that he reprised his role because the series addressed the pandemic. “I’m glad we did it this year. And [showrunner] Krista Vernoff did a fantastic job telling the story. It was just a great way to give people some hope.”

While some fans appreciated the nostalgia factor, others criticized season 17. “I guess I’m an alien because this season was dumpster trash!” one viewer tweeted in June. “I love the show but not this season.”

Pompeo subsequently reacted to the review, taking the negative comments in stride. “All good!” she replied. “Seventeen seasons we can’t please everyone all the time … it’s definitely not easy keeping it going and keeping it great… I get it… thanks for checking it out anyway… and thanks for your feedback it matters …sending you love.”

What do do when you can't sleep: People explain how they deal with insomnia