“Khloé looks beautiful but it is within the right of the copyright owner to not want an image not intended to be published taken down.”

A representative for the Kardashians is speaking out after an unwanted bikini photo of Khloe Kardashian circulated online — and copies are reportedly being taken down.

In a statement to Page Six, Tracy Romulus, the chief marketing officer for KKW Brands, said while Khloe “looks beautiful” in the shot, the photo was posted “without permission [and] by mistake.” 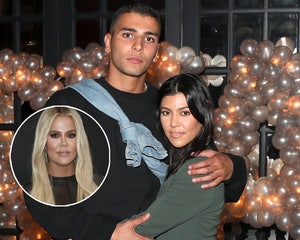 “The color edited photo was taken of Khloé during a private family gathering and posted to social media without permission by mistake by an assistant,” Romulus said in the statement.

“Khloé looks beautiful but it is within the right of the copyright owner to not want an image not intended to be published taken down.”

According to Page Six, the Kardashian team has been working hard to remove the photo and copies of the pic have been deleted “under legal threats.” Instagram also allegedly notified accounts about the photo being taken down, citing copyright infringement, per The Daily Beast.

While Romulus said the photo was posted by an “assistant,” the shot was previously said to have been posted by Khloe’s grandmother, Mary Jo “MJ” Shannon,” according to The Daily Beast. 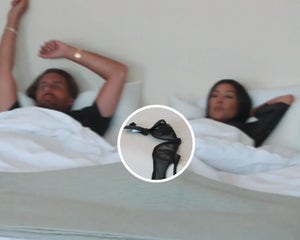 Khloe has yet to publicly comment on the photo.

The overwhelming response to the circulated photo of the reality star appears to have been positive, with many fans praising Khloe’s more natural look.

Meanwhile, on Friday, the Good American founder shared a photo — see above — of herself lounging by the pool in a skimpy, purple bikini, tagging her sister Kylie Jenner as the photographer. Khloe stunned in the sexy shot as she showed off her toned physique. 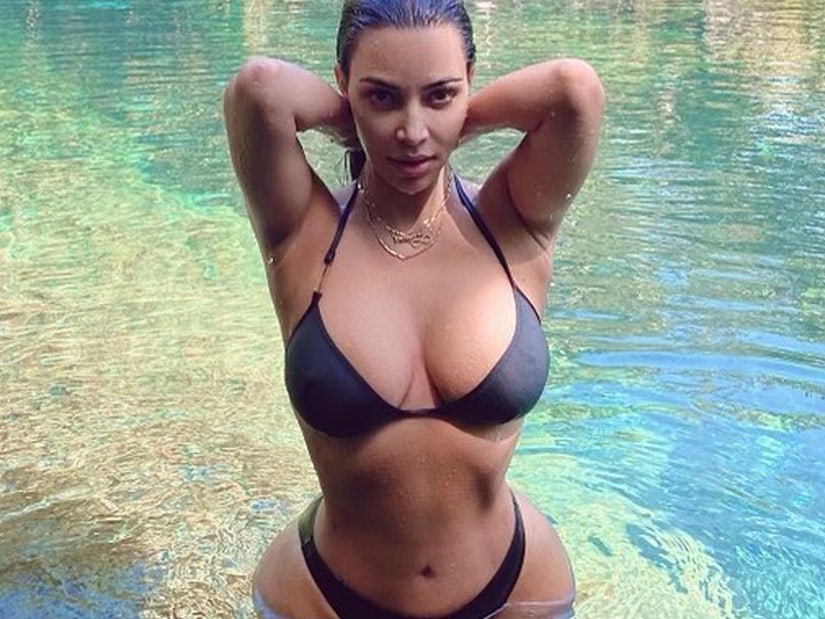