It’s not Juan-uary anymore — but someone should tell Juan Pablo Galavis. The season 18 Bachelor slammed the promo for Clare Crawley’s season of The Bachelorette because it features footage from their split.

“Interesting PROMO of @Clare_Crawley and the season of @BacheloretteABC, 6 years LATER and I know WHO is the Juan that can’t get OVER Juan …” the 39-year-old former soccer player tweeted on Wednesday, September 2. “Would LOVE if you take a GUESS? PS: Clare got over LONG time ago, just in CASE …”

After teasing season 16 of The Bachelorette for weeks, ABC released the first footage from Clare’s journey to find love on Tuesday, September 1. The teaser kicks off, however, with the 39-year-old hairdresser’s explosive breakup with Juan Pablo from the 2014 finale of The Bachelor.

“I would never want my children having a father like you,” Clare told Juan Pablo after he allegedly told her he didn’t love her but loved “f—king” her. “I want respect.” 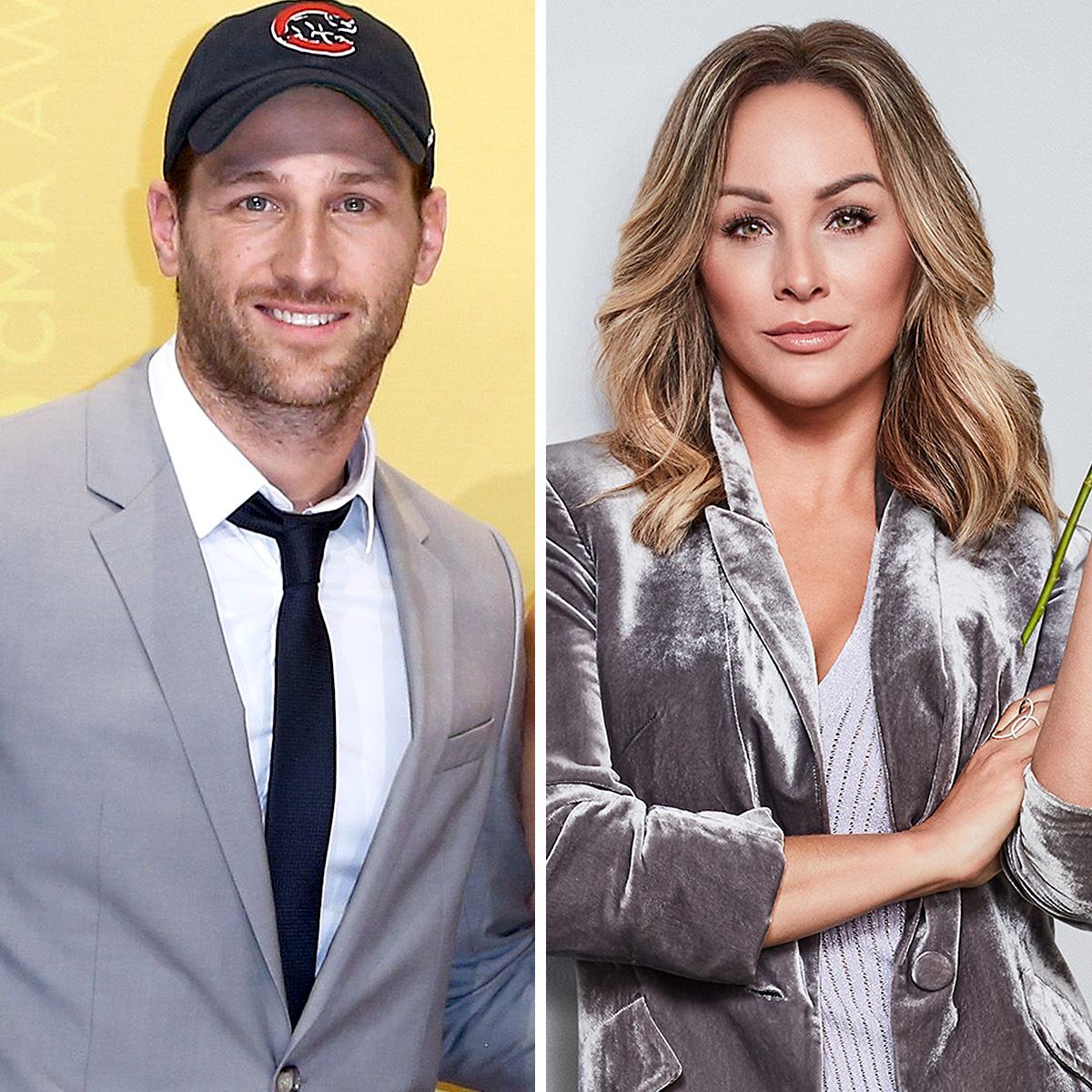 The season is seemingly inspired by Clare’s choice words for Juan Pablo as Keke Palmer belts out Aretha Franklin’s “Respect” in the teaser.

Everything We Know About ‘Bachelorette’ Season 16

This isn’t the first time that Juan Pablo has come for Clare since ABC named her the Bachelorette in March.

“I just SAW the GUYS for @Clare_Crawley Bachelorette season and its gonna be INTERESTING seeing HER get hit on by KIDS on [SIC] their 20s,” he tweeted on March 14. “I think this MIGHT be the 3rd SEASON Im gonna watch.”

Clare quipped back, “And yet here you are, older than 99% of them and still cant practice compassion and kindness.”

Juan Pablo subsequently opened up to Life & Style about what would have happened if he picked Clare over Nikki Ferrell. (Juan Pablo and Nikki split in October 2014, several months after he opted not to propose during the finale.)

“Every once in a while, I think of what could have been if I chose her instead of Nikki, but that’s life,” he told the magazine in March. “You put your heart out there hoping to find The One and the reality is sometimes it just doesn’t work out and people get hurt.” 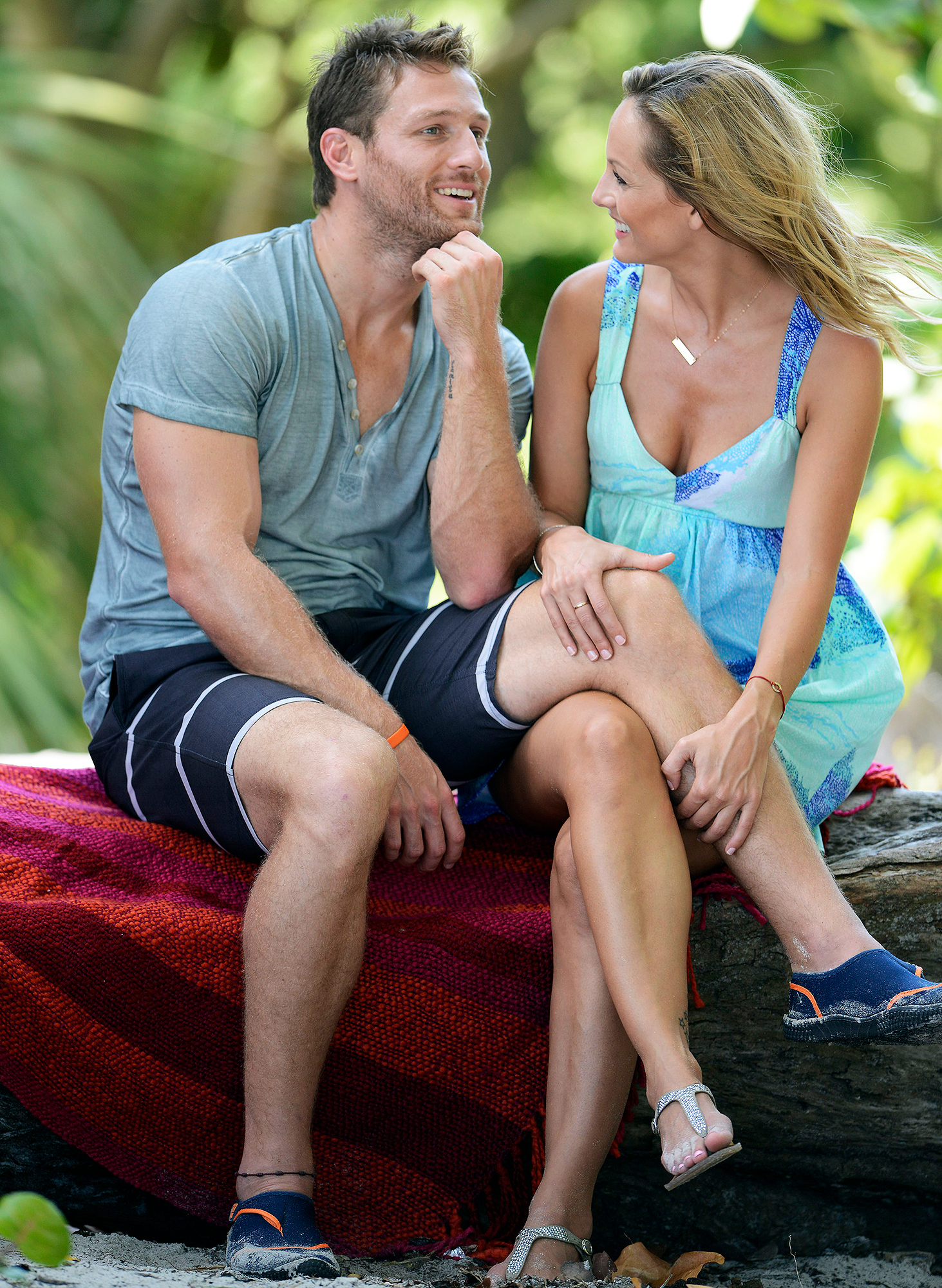 Season 16 of The Bachelorette, which recently wrapped production at La Quinta Resort in Palm Springs, made headlines last month after news broke that Clare stopped filming because she fell in love with one of her suitors within the first two weeks. ABC subsequently called in Tayshia Adams to pick up where Clare left off. During his chat with Life & Style, Juan Pablo pointed out that Clare didn’t know how hard it was to be the lead of the franchise after stints on his season, Bachelor in Paradise and Bachelor Winter Games.

Former ‘Bachelor’ and ‘Bachelorette’ Leads: Where Are They Now?

“Roles are reversed now and she will understand how hard it is to decide between the last three,” he said. “Who knows? She might see things from my perspective for once.”

The Bachelorette returns to ABC Tuesday, October 13, at 8 p.m. ET.

How thousands are making money ‘sharing’ things they already own