The pandemic hit small businesses hard, and in response to the difficult times, inventor and entrepreneur Joy Mangano came up with her next best idea — a live, shoppable reality TV show that showcases inventors from across the country pitching their ideas to Joy and two other major retailers. “America’s Big Deal has products across every single category, from food, to electronics, everything. Anybody watching will see a variety of products in every category, and I think it really represents the diversity of that inventing brain, that small business, that entrepreneur,” Joy explained to HollywoodLife in an EXCLUSIVE interview.

She continued, “After this year and a half, almost two years now, of this time in history, hit hardest were small businesses that represent over 90% of the firm’s in America and most people don’t know that. And so for me, I was like, ‘What can we do?’ and this show is really to not only lift up these entrepreneurs and small businesses that have stepped on that stage, because it will change their path of business, but also to really inspire everybody watching to just get back in the game and keep going. Because things are changing and the show shows it.” 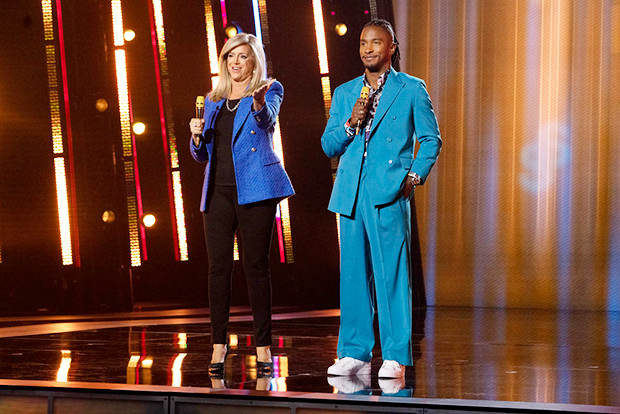 During America’s Big Deal, hopefuls give a three-minute pitch on their product, after which viewers are prompted with an on-screen code to scan in order to purchase the projects featured, in real time. The person with the most sales wins the chance to strike a life-changing deal with one of the show’s retail giants, including Joy, on behalf of HSN and QVC.

“They present to myself, a representative from Macy’s and a representative from Lowe’s, and the three of us represent over $218 billion dollars annually. So, they get a purchase order from one of us, which means they’re in national retail distribution instantly,” Joy explained. “All of these companies have always invested in small businesses, because it’s very hard for a small business to go from making a little bit of product to making product for a national retail distribution, so we mentor them along post-show, as well.” 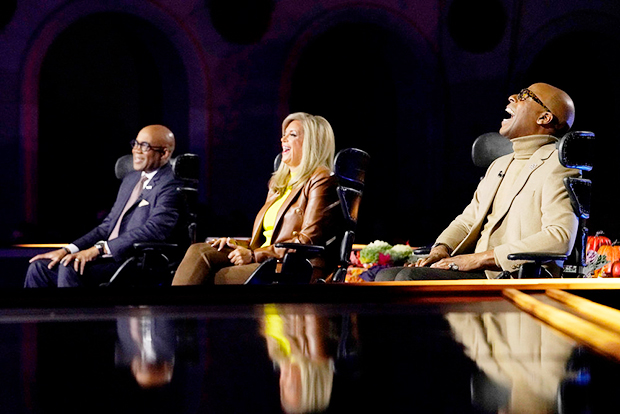 Joy, whose incredibly journey to becoming one of most prolific inventors in modern day was told in the award-winning film Joy, admitted that she goes “back to to my first time stepping on stage myself, with a mop in my hand, every time I see these entrepreneurs.” “Having had everybody around me at that time saying ‘Nobody’s going to buy this mop,’ what worked was the ability to speak directly to the consumer, the authenticity. And that’s what America’s Big Deal offers, too.”

Tune in to America’s Big Deal on Thursdays at 9 PM ET on USA Network!

JANET STREET-PORTER: The PM's baby couldn't have come at a worse time