John Krasinski may have learned some tricks from his character, Jim Halpert.

While filming Season 3 of “The Office,” the actor, 40, outwitted his showrunners into letting him wear a wig for the last six episodes so he could cut his hair for the 2008 film “Leatherheads.” 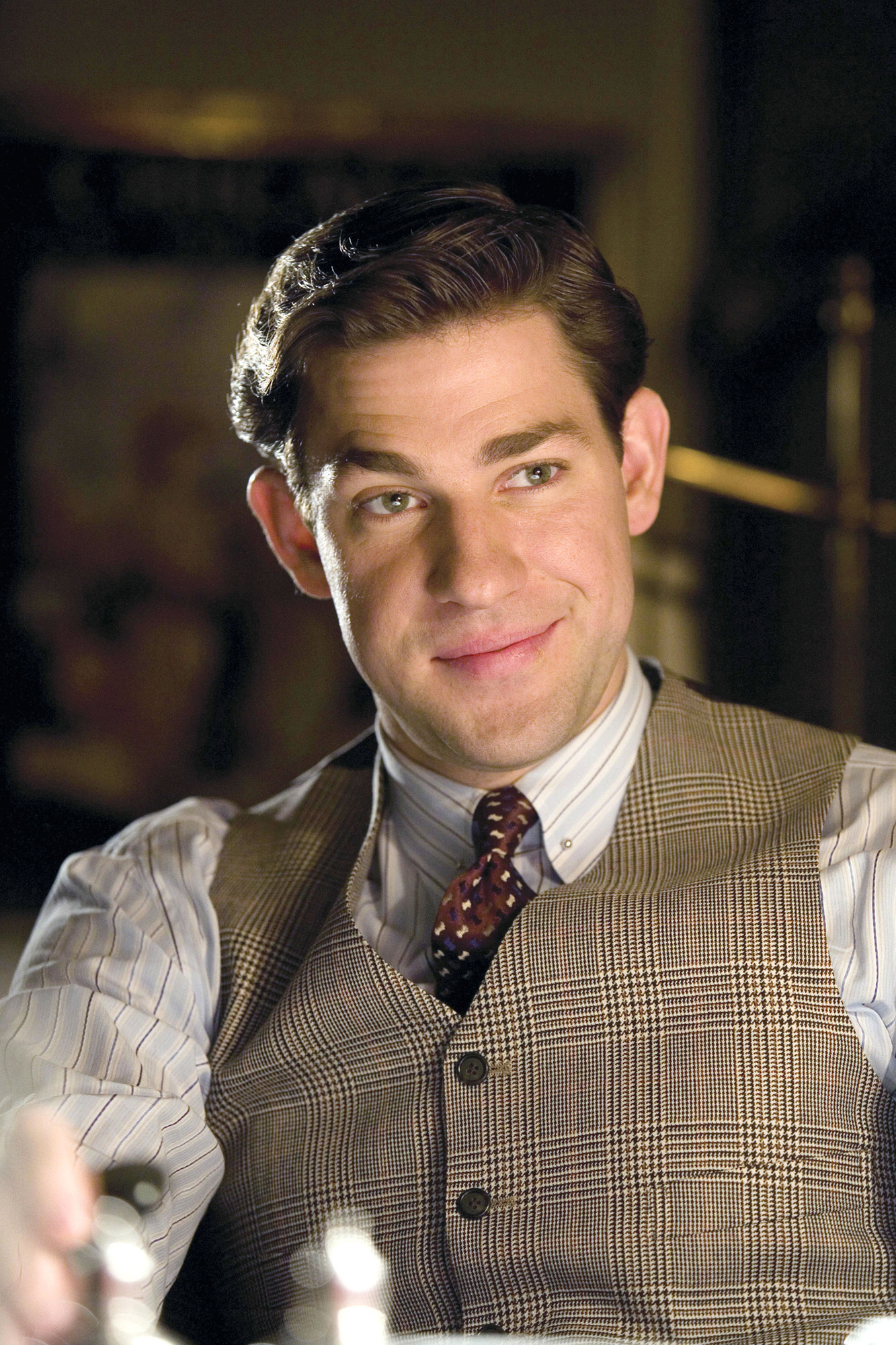 “He paid for the wig — a human hair wig made by a friend of mine, Natascha Ladek, who’s the best wig maker in town,” Ferry said. “She came in to do a secret little fitting for him, she made the wig, we got it, and it looked amazing. [Krasinski] came in a little later that day, and I had the wig hidden in a little secret spot ready for him. When it was just him and I, I put it on him, and then he went out and filmed.”

Though the pair had agreed not to reveal their hijinks until the next day, Krasinski decided to go straight to Daniels’ office and confront him.

“Greg kept saying, ‘No! I would know if you’re wearing a wig.’ So John leaned over the desk and said, ‘No I don’t think you would,’” Ferry said. “That’s when he ripped it off and shut it down, and we got to do the wig.”

She added that Daniels told the pair they “had balls” for working behind his back.

“It was nerve-wracking, but it turned out OK. Thank god,” Ferry said.

Kate Middleton accused of ‘whining’ about lockdown: ‘She needs to step up to the plate’