Will Smith celebrates 53rd birthday at movies with Jada and friends

“I’m outside, and I just wanted to take a few minutes to be peaceful and still,” the 68-year-old said in an Instagram video. “Today is my anniversary, my clean date. 31 years. One day at a time.”

Banfield-Norris said she “spent so many years in that insanity of active addiction,” which she remembered being a “revolving door” until she was ultimately able to get her “life back together.”

“That surrender was a struggle,” she admitted. “But it was the surrender that was the beginning of the change in my life.”

In a second video, the “Red Table Talk” co-host recited a passage from Narcotics Anonymous’ Basic Text that she felt “couldn’t be more appropriate” to her life.

“When at the end of the road we find that we can no longer function as a human being, either with or without drugs, we all face the same dilemma,” she said. “Either go on as best we can to the bitter ends — jails, institutions or death — or find a new way to live.”

Banfield-Norris used drugs including heroin for over 20 years and managed to keep her struggles a secret from Pinkett Smith when the actress, now 50, was growing up. 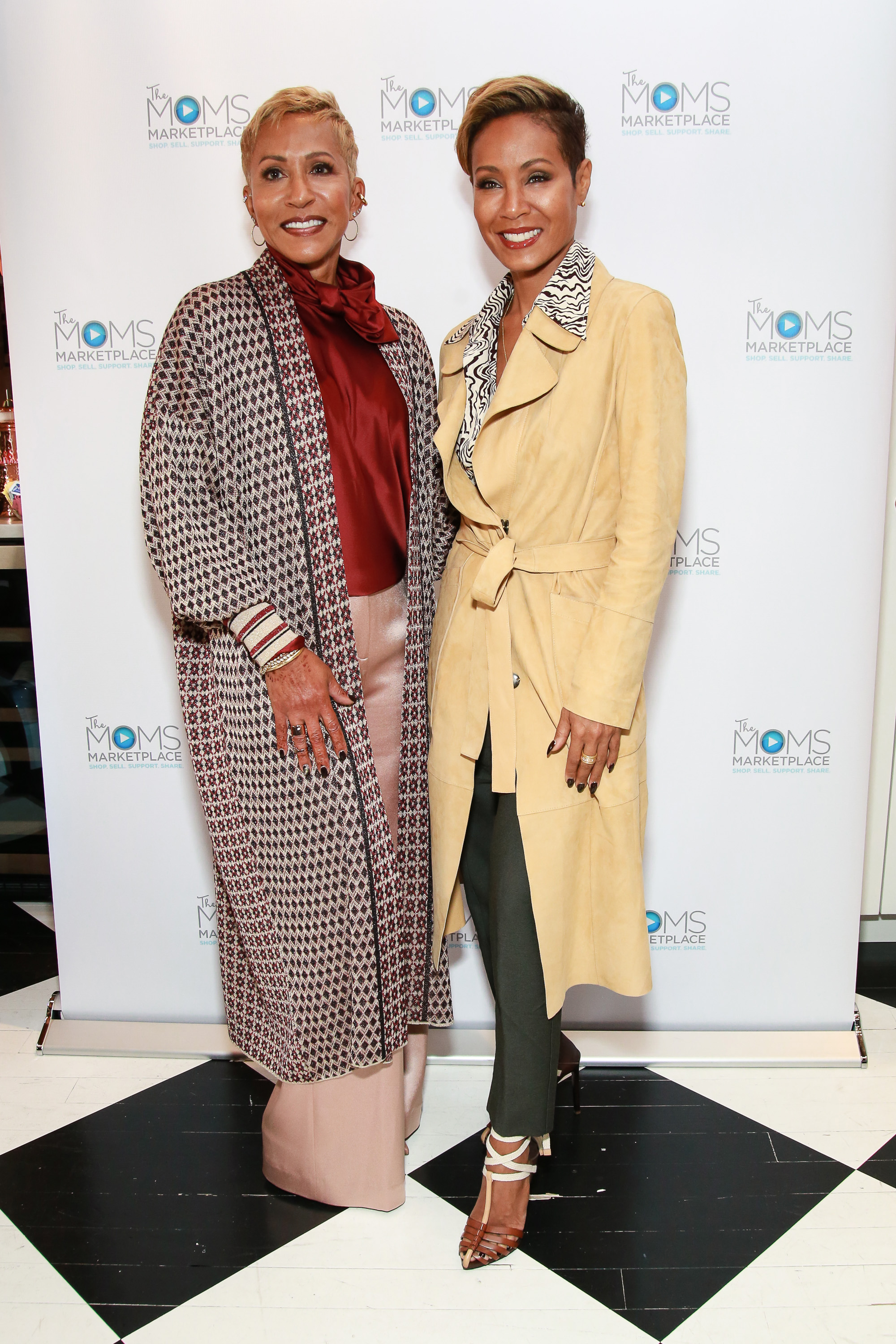 “I didn’t find out my mother was addicted to heroin until I was in my teens,” Pinkett Smith, who has also battled addiction, said on their Facebook Watch series in July 2018.

“I could tell when my mother was high. She couldn’t make it on time to pick me up from school or she’s nodding off, falling asleep in the middle of something,” she continued. “You just realize, ‘Oh, that’s not being tired. That is, like, a drug problem.”

In the same episode, Banfield-Norris credited her faith with helping her get clean.

“God had been looking out for us, you and me both, through all of that,” she told her daughter. “And I just had to let go and surrender so I could receive what He was trying to give to me.”

“The system needs to change”: Man who spent three decades in prison for selling marijuana hopes to help other inmates