Kristin Cavallari knows a thing or two about being a reality TV villain. She was painted as one from the start on Laguna Beach, and although she didn’t know it at the time, she leaned into it — and it all worked out.

“Being a villain is not a bad thing, let me tell you! You can come out on top,” the actress told Us Weekly exclusively on the set of Paradise Hotel. “You want to be memorable, so hey, if that means going the villain route, then hey, go the villain route!” 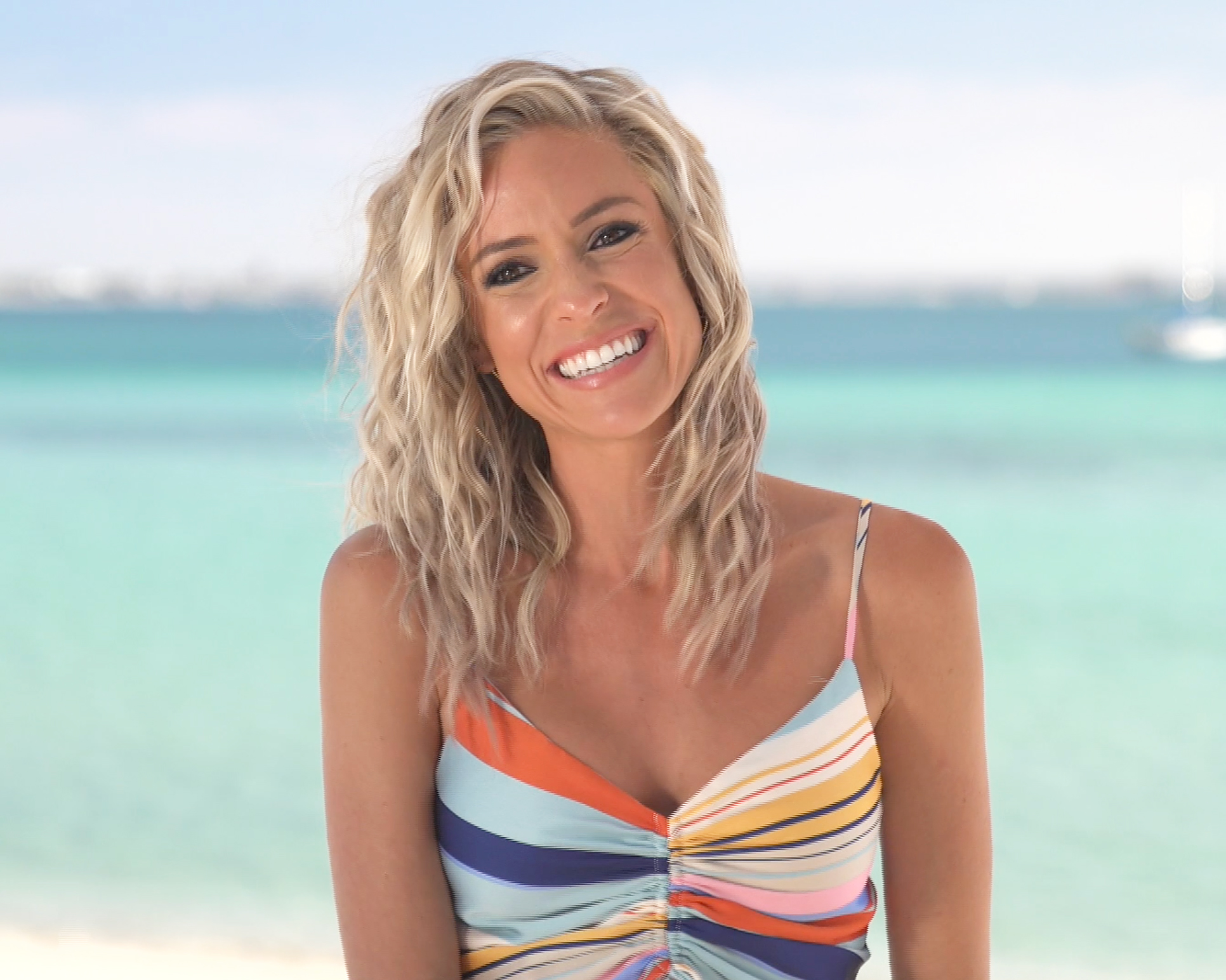 During a recent episode of Very Cavallari, the Hills alum opened up to her dad about her Laguna days, admitting she “was so upset” about her portrayal in the beginning of the MTV series.

Now, Cavallari couldn’t be at a better place. In Us’ exclusive video above, she also reveals what her personal paradise is — and that she’s pretty much living it now with husband Jay Cutler and her three kids.

Paradise Hotel premieres on Fox Thursday, May 9, at 8 p.m. ET.

Safety First! Man Opens Up His Home to 300 Dogs, Sheltering Them from Hurricane Delta