SEBASTIAN Maniscalco is known to the world as an American stand-up comedian and actor.

The Arlington Height, IL native will take a break from comedy and join Ryan Seacrest on Live with Kelly and Ryan on August 12, 2021. 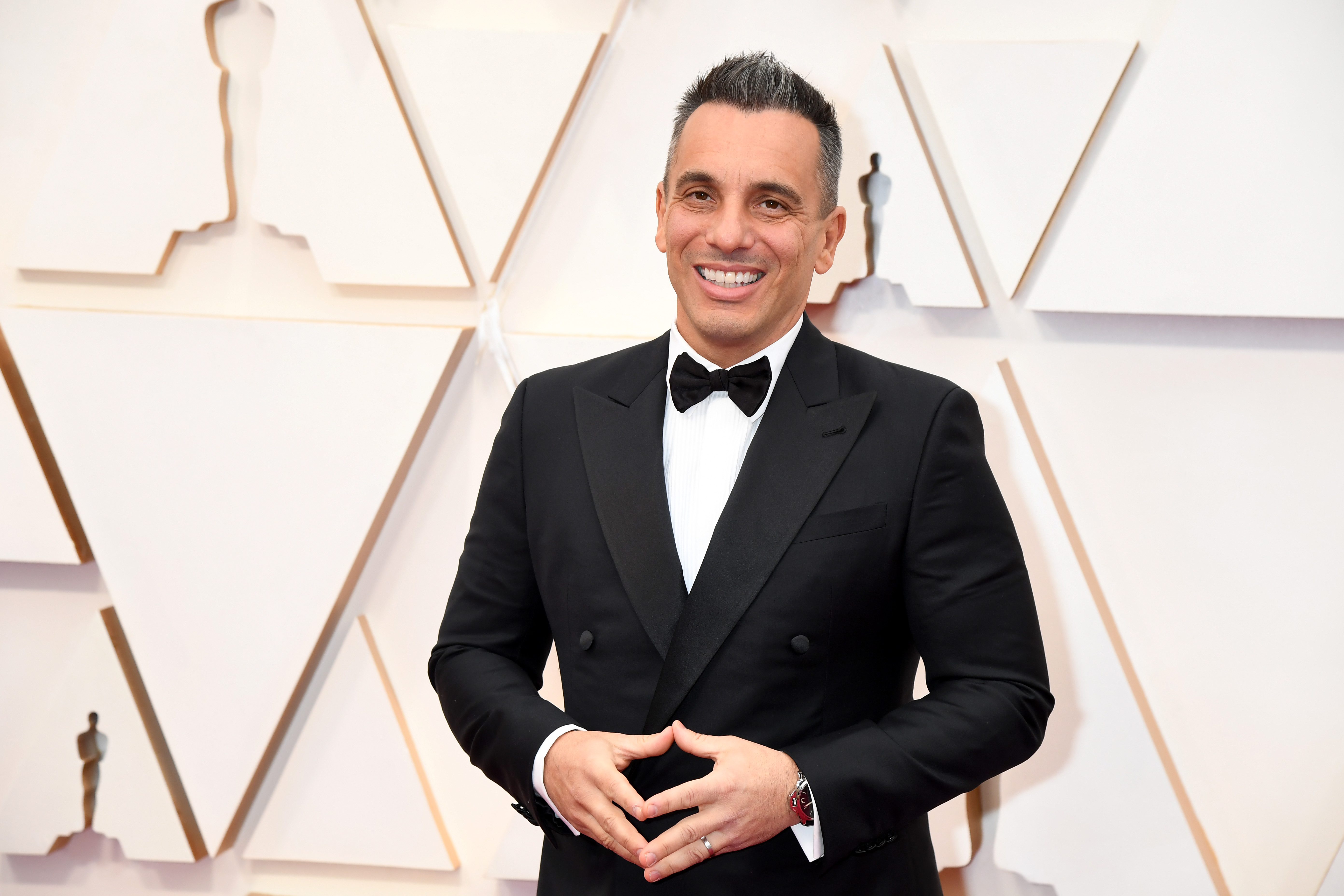 Is Sebastian Maniscalco co-hosting Live with Kelly and Ryan?

Maniscalco will not only be joining the show for the day, he will also serve as a co-host alongside Seacrest while Kelly Ripa continues her vacation.

Maniscalco and Seacrest will get an update on NYC's Shakespeare in the Park from This is Us actress Susan Kelechi Watson while hearing a live performance from Billy Ray Cyrus and FIREROSE, who just released their new single, New Day.

Who is Sebastian Maniscalco?

Maniscalco, 48, has made a living off of being funny.

Throughout his career, he has released five comedy specials, including his most recent release, Well Done with Sebastian Maniscalco.

When Maniscalco is not on stage, he can be found behind the camera and is known for his roles in Green Book, Tag, The Irishman, and The House. 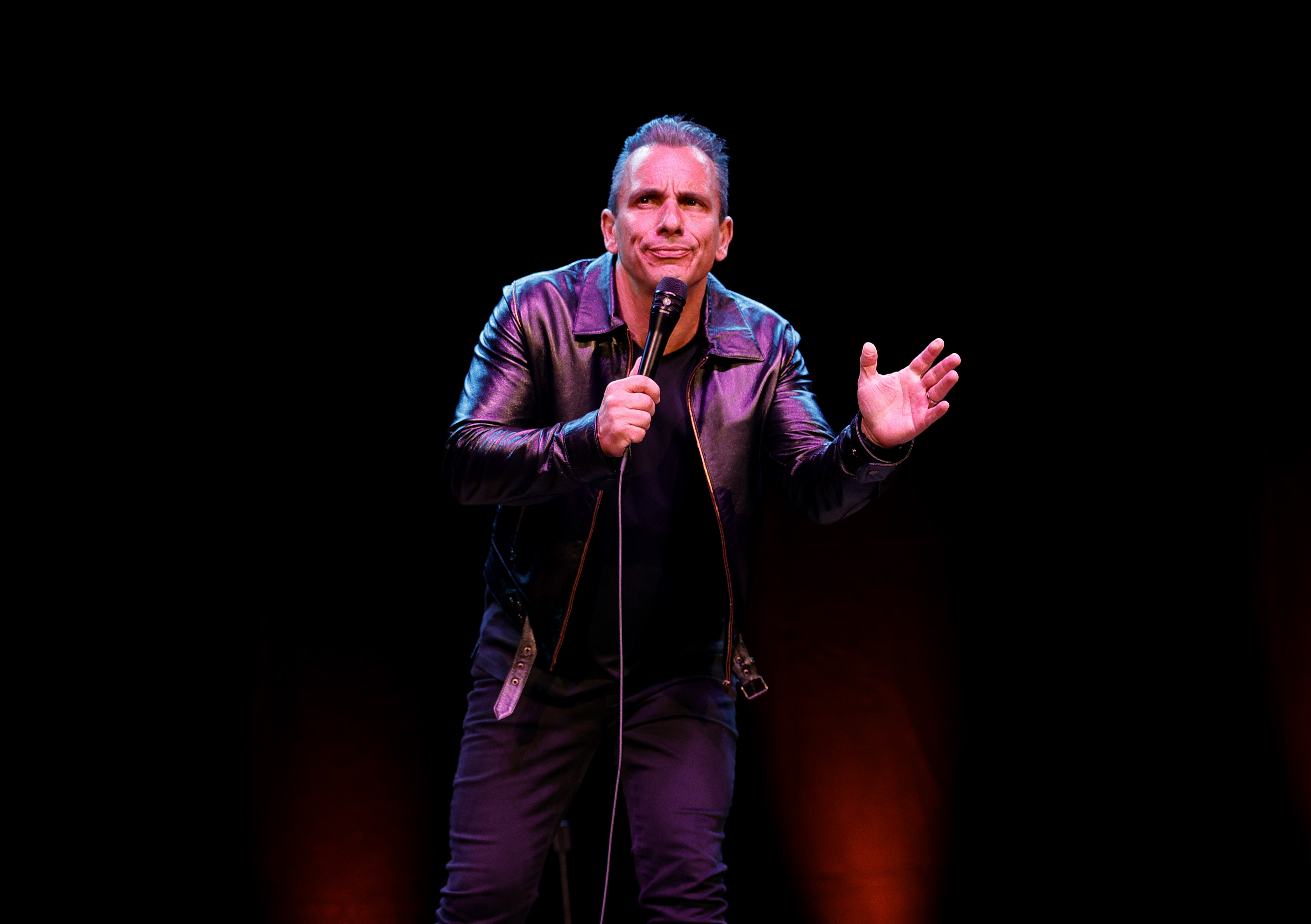 The new animated movie, Super Mario Bros: The Movie, is expected to hit theatre's in September of 2022.

Maniscalco revealed on August 9, 2021, that he is apart of the new film adaptation of the popular video game, and will voice the role of Spike, "their boss."

The character might not sound familiar to Mario fans because it goes back to the 1985 Famicom/NES game, Wrecking Crew.

In the game, Spike is the boss of Mario and Luigi as they work to demolish a building site as fast as they can.

While not much additional information is available on the movie, fans hope that Maniscalco's teaser will mean a trailer is coming soon.

Morrisons has up to 33% off summer toys with prices starting from just £3.50

Leighton Meester Is Pregnant, Expecting Baby No. 2 With Adam Brody