Just when you thought Max, Georgia and little Luna would live happily ever after, tragedy struck on the Tuesday, May 14, finale of New Amsterdam.

After Georgia delivered Luna at her apartment, Max’s wife was fading fast and in desperate need of blood; luckily, Sharpe (Freema Agyeman) and co. arrived in the nick of the time and saved her. The baby, Max (Ryan Eggold), Bloom (Janet Montgomery), Sharpe, Georgia and two drivers then piled into an ambulance to head to the hospital. Georgia woke up on the ride, getting to meet her daughter. 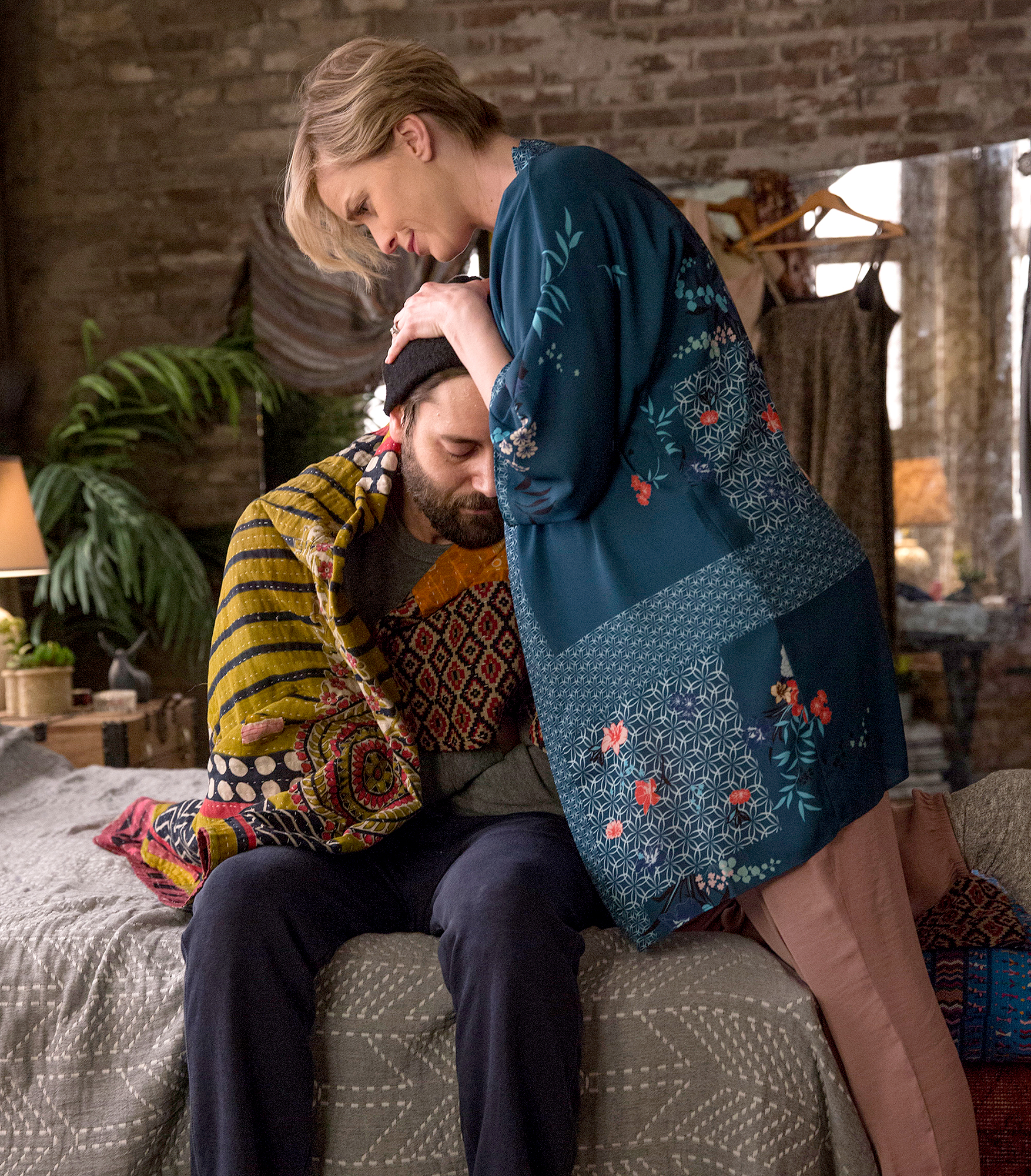 A split second later, however, another ambulance crashed into theirs. Not everyone made it out OK — Max and the baby appeared to be fine but Georgia, who was already on a stretcher, was wheeled away, and Bloom flew through the windshield and was left bloody on the ground; and another body was covered with a sheet. Where is Sharpe? Is she alive? Can Georgia survive?

Those questions will all be answered in the fall premiere, executive producers David Schulner and producer/director Peter Horton revealed to TVLine after the finale. 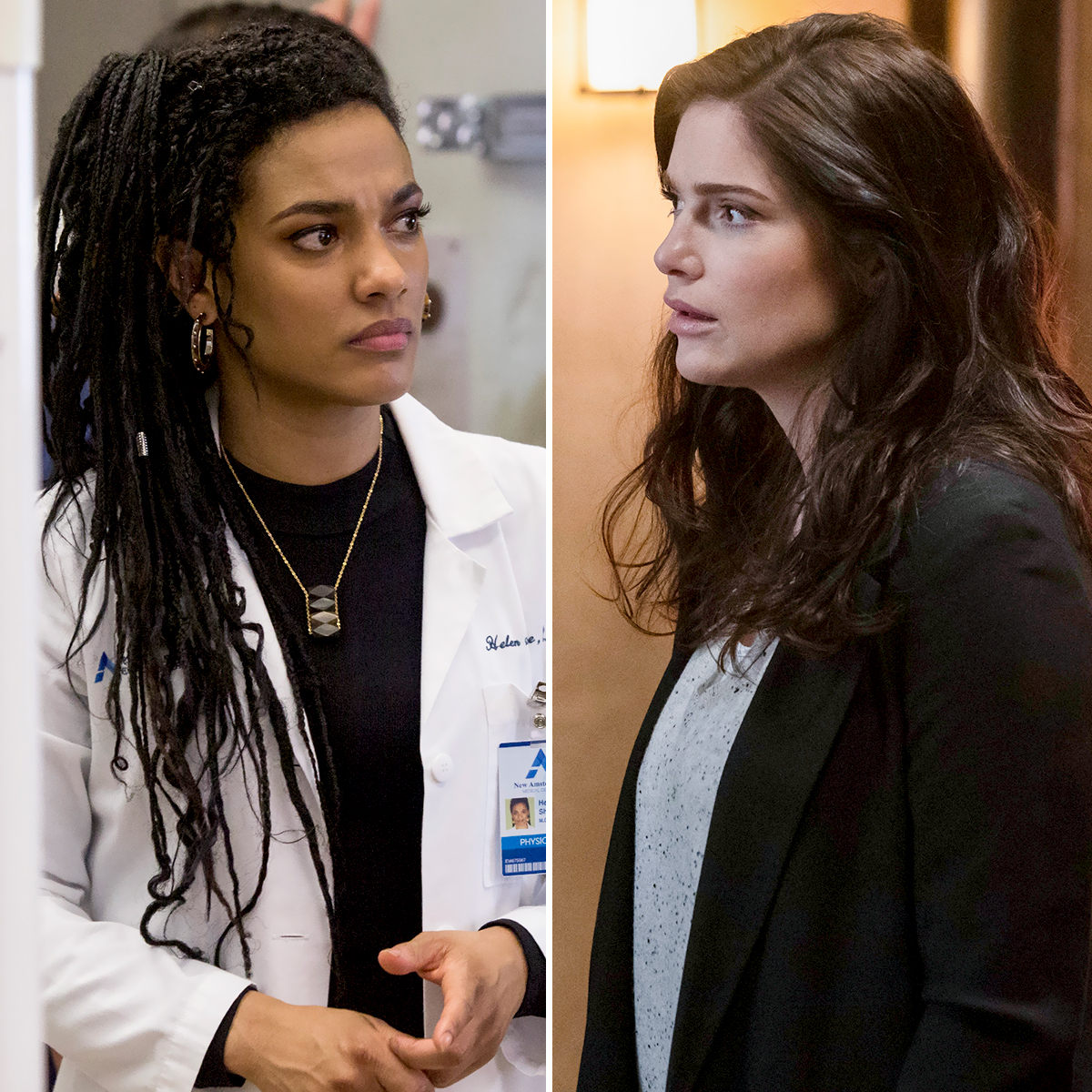 “Indeed someone dies, as you can see by the sheet. David has a great way of revealing who that is on the first episode of next year, but even the cast doesn’t really know,” the director said.

However, it’s not just one death!

“You have seen the lawyer who stole the ambulance, he’s clearly dead. But we don’t want people to think, like, we’re playing a fast one and he’s the one who died,” Schulner said. “In addition to him, one of our key cast is dead.”

The cast member whose character was killed will find out before they’re given the script in a few months but as of right now, they don’t even know. “I went through this experience years ago in a series called thirtysomething, where my character died, and even back then, it was really, really hard to keep that a secret,” Horton noted. “That was before social media and all of that. It was actually horse-and-buggy. But given all of the social media today, and how everyone’s talking about everything, we really felt we needed to keep this sealed tight until it’s revealed next year.”

New Amsterdam returns to NBC in the fall.

Get £350 worth of beauty for just £55 with the unmissable OK! Christmas Beauty Box