Rumor has it Adele has a new man in her life.

The Grammy-winning singer and sports super-agent Rich Paul sparked dating rumors by sitting together at Game 5 of the NBA Finals on Saturday — which ignited into a full-blown blaze after ESPN’s Brian Windhorst referred to Adele as Paul’s “girlfriend.”

“Rich Paul, [LeBron James’] agent, brings his girlfriend to the game sitting next to LeBron. His girlfriend is Adele,” Windhorst said his “The Lowe Post” podcast. “Rich Paul is at the game with Adele.” 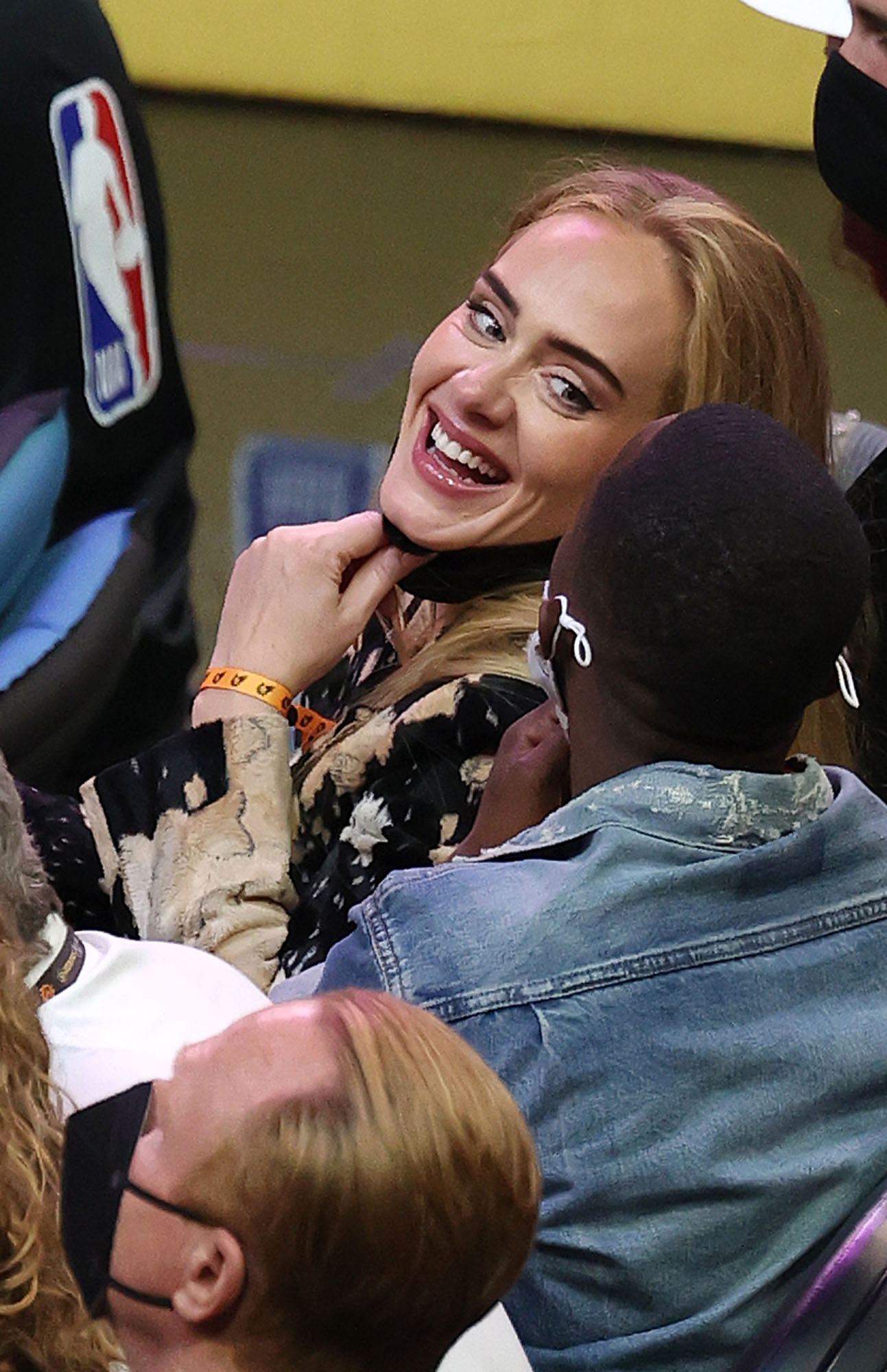 Adele, 33, and Rich were photographed chatting, laughing and checking out the action during the game, which saw the Milwaukee Bucks beat the Phoenix Suns 123-119.

“This is the first time they’ve come out in public together,” Windhorst added on the podcast of Adele and Paul, “so this will be all over the tabloids, especially in England tomorrow.”

Paul could also be seen in the background of pictures a fan sneakily took of Adele hugging Lil Wayne backstage. 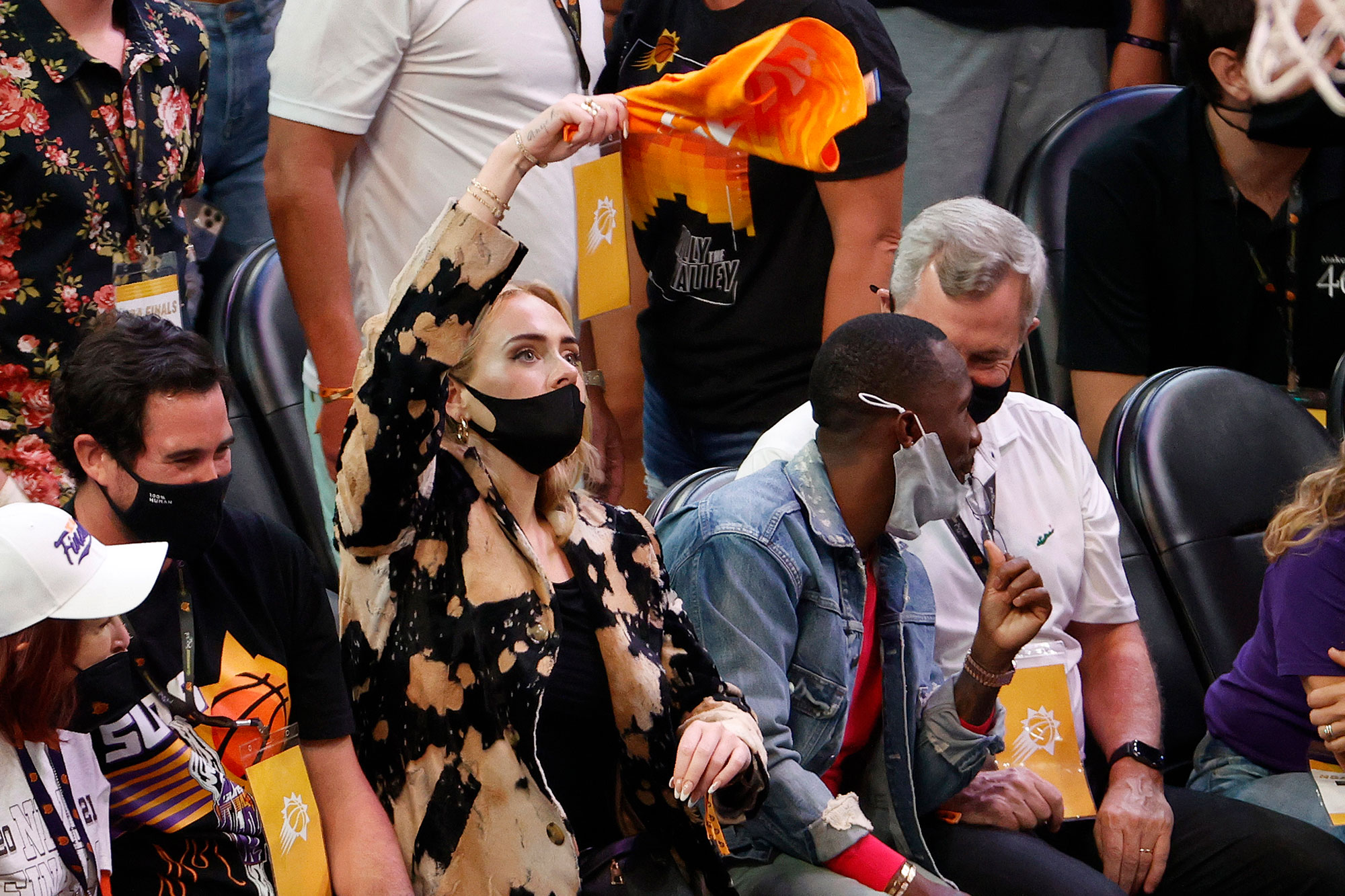 James was seen chatting with his agent at one point during the game, though it didn’t appear that he sat with Adele and Paul.

For what it’s worth, Rich also follows the “Rolling In the Deep” singer on Instagram — along with 39 million other people.

Page Six reached out to reps for both Adele and Paul for comment. 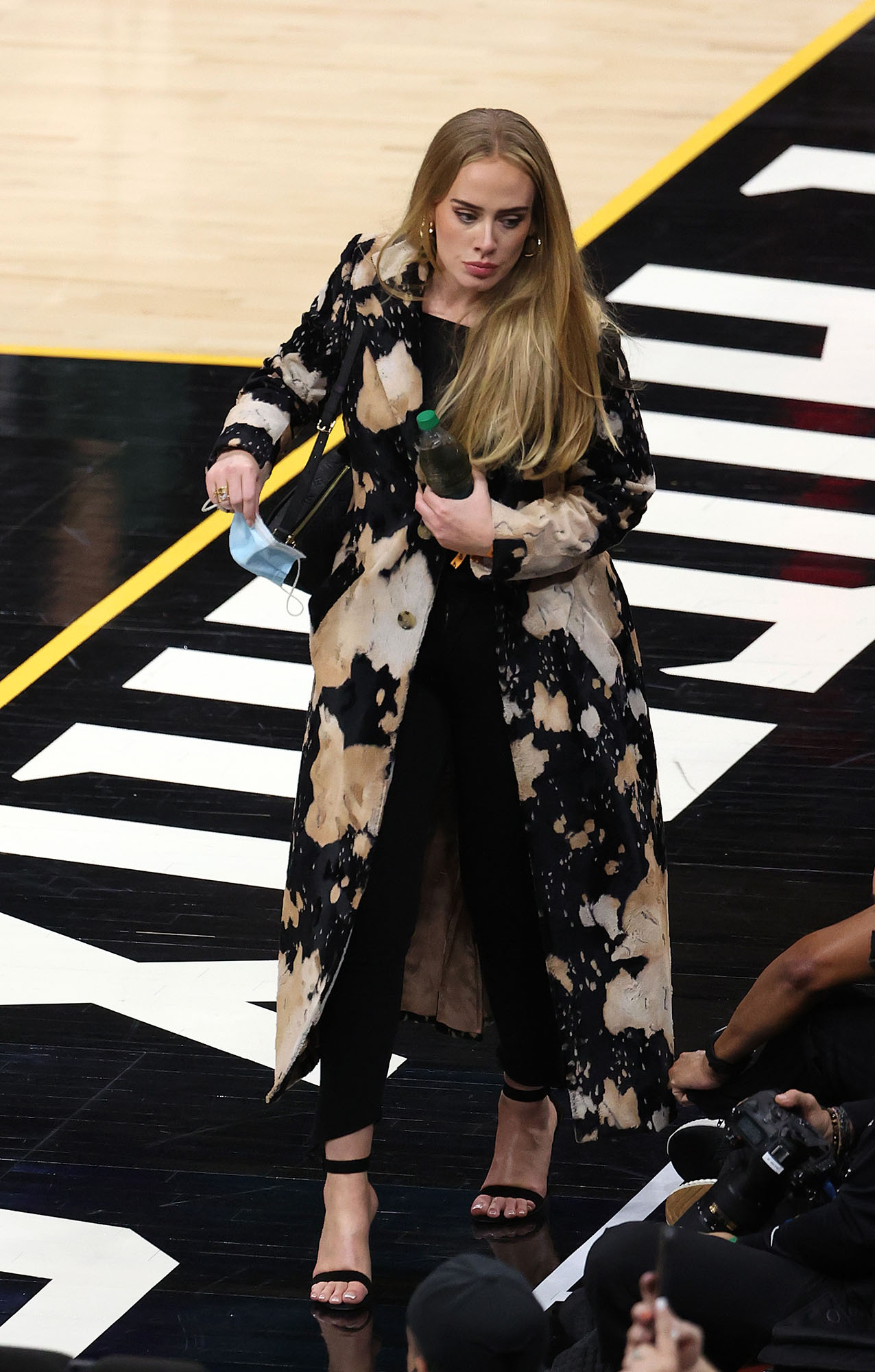 Adele’s night out comes shortly after she was spotted with another rumored boyfriend: British rapper Skepta. Page Six revealed last week that the pair recently went on a shopping trip to discount mall Cabazon Outlets in San Bernardino, Calif.

Adele and Skepta were first romantically linked last fall, but Adele shot down romance rumors at the time by referring to herself as a “(single) cat lady” on social media. 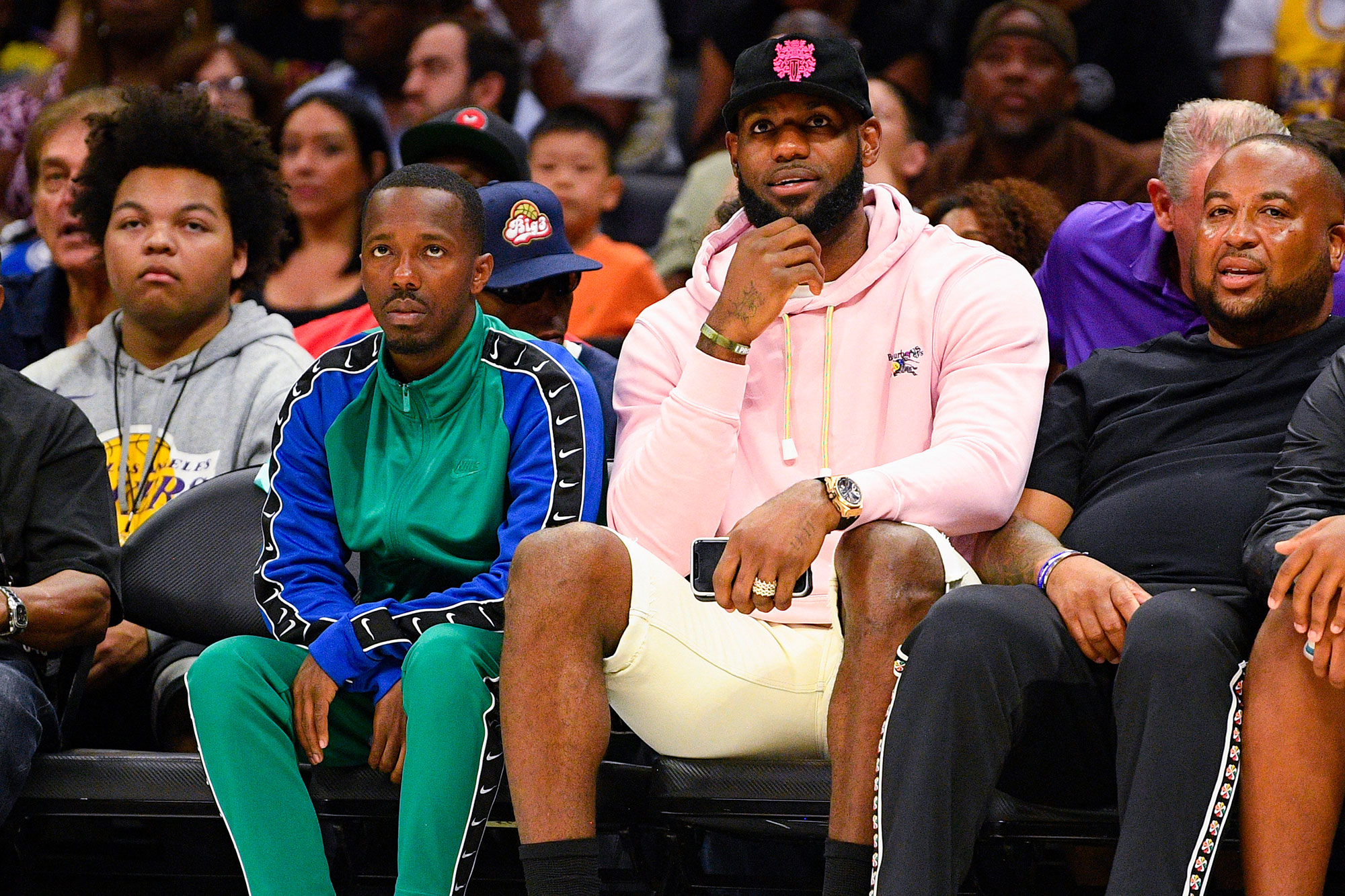 Adele finalized her divorce from hubby Simon Konecki in March, more than two years after they separated. They are the parents of an 8-year-old son named Angelo.