The “Bubbas” are moving on — and moving out of their shared home in Valley Village, Calif.

“It’s too much house. It’s a four-bedroom, big house. We don’t need that each on our own,” Maloney, 35, told us in a solo chat on the red carpet.

“We’ve actually been helping each other find places,” the “You’re Gonna Love Me” podcast host added. “I’ll be like, ‘I think this place would be really good for you. I think you’ll really like it. You should go check it out.’”

Speaking with Page Six separately, Schwartz, 39, called the situation “sad,” though he is trying to maintain a positive attitude about the split that was ultimately Maloney’s choice. 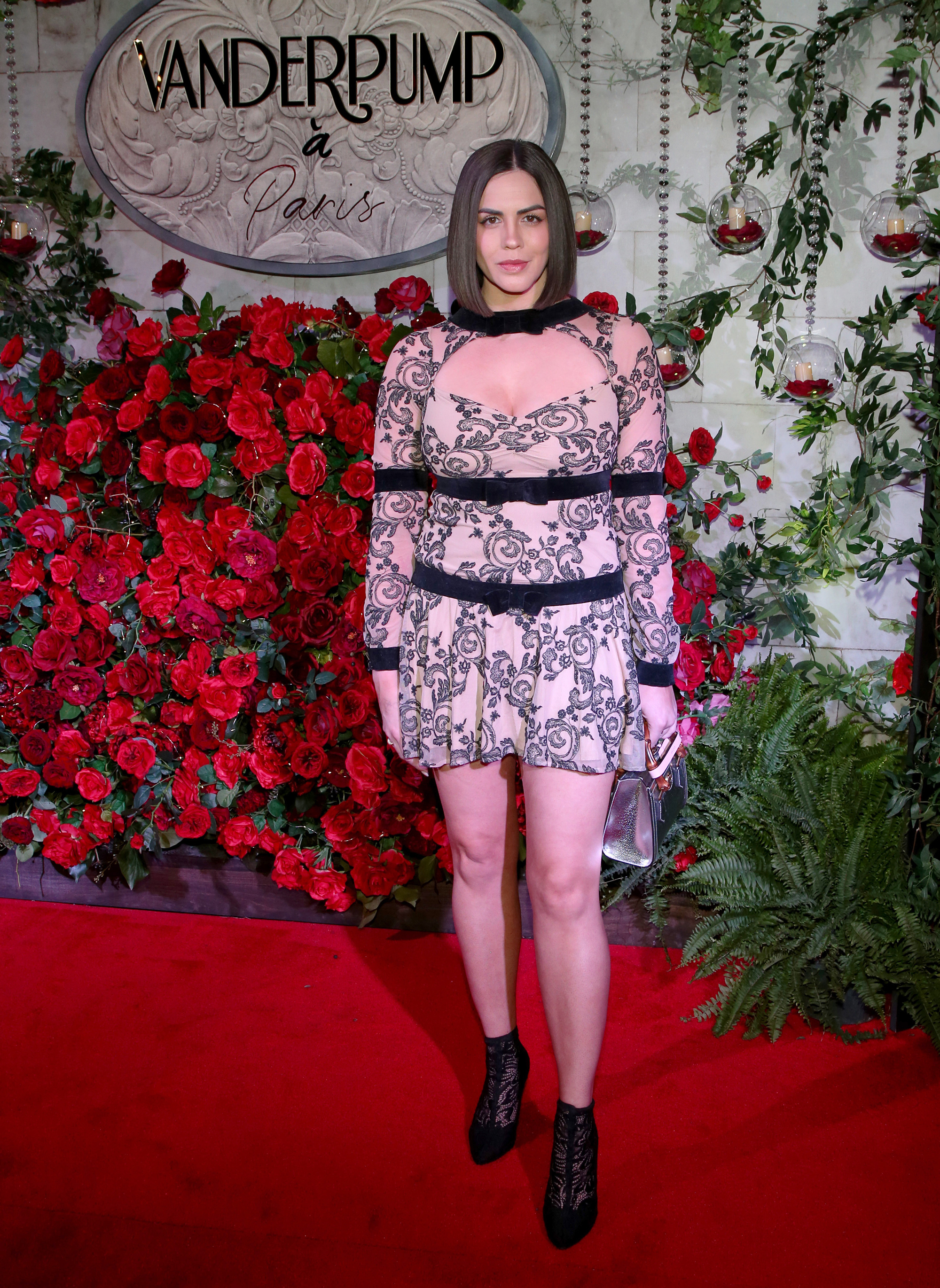 “Yes, we’re working on moving out. It’s kinda sad, I’m not going to lie. But I’m really happy for Katie. This is the next chapter, I guess,” said the TomTom co-owner, who recently stopped wearing his wedding ring weeks after he and Maloney announced their breakup.

“This is uncharted territory for me,” he noted. “I’ve never been divorced.”

Maloney and Schwartz bought their $1.925 million house in 2019, the same year they made their marriage legally binding — and three years after exchanging vows in a ceremony officiated by boss Lisa Vanderpump and filmed for Bravo. 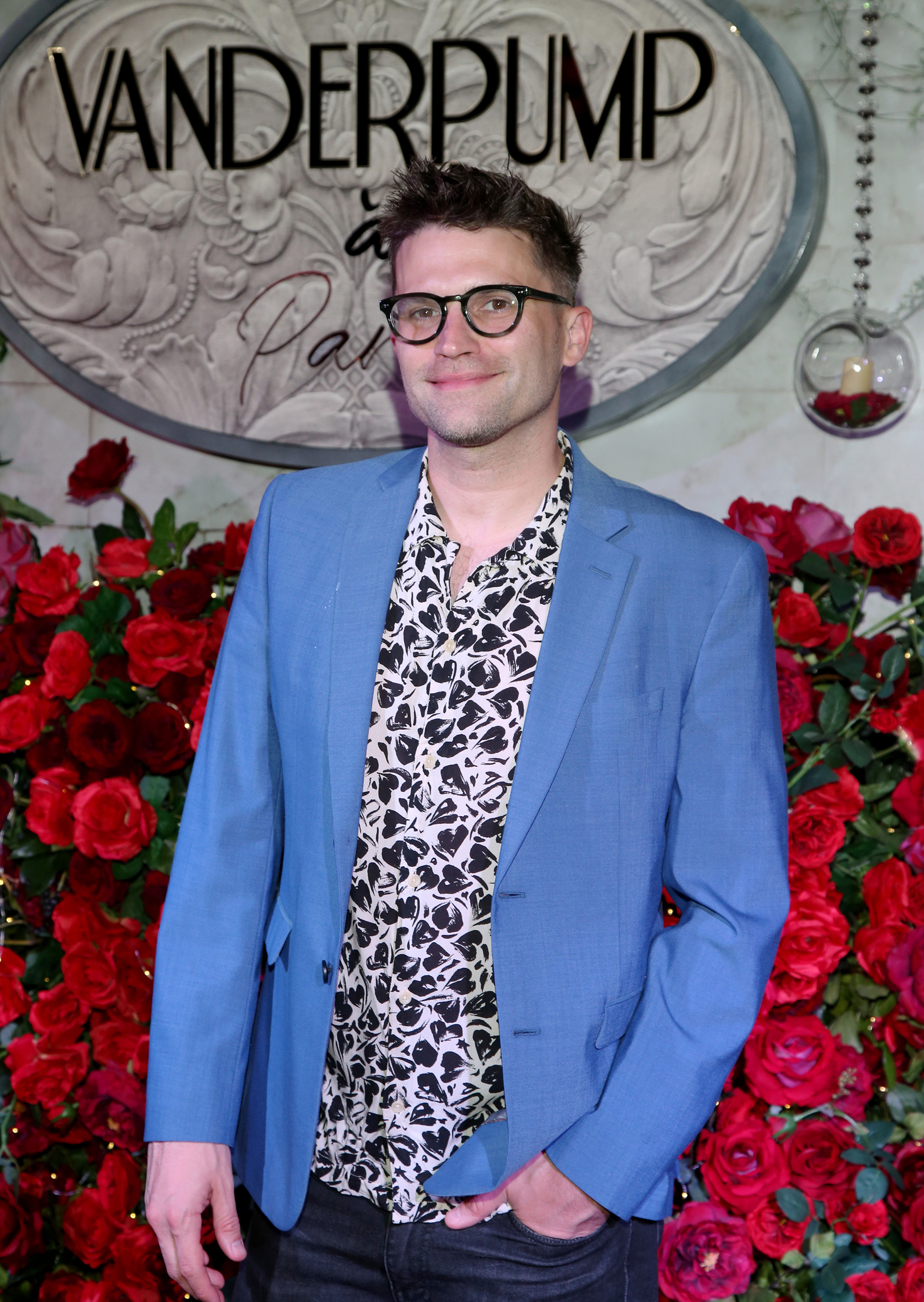 Once Maloney and Schwartz find their own pads, the latter joked that he will become a “hermit.”

“I’m going to grow a beard, I might go ahead and become a cobbler,” he told Page Six. “I don’t know. I have no idea what the future holds for me romantically.”

Although his love life is in flux, the model-turned-restaurateur — who is on the cusp of opening his new bar, Schwartz & Sandy’s, with business partner and BFF Sandoval, 38 — said that he has “never felt more confident” about the direction of his career.

“Professionally, I feel great,” he elaborated. “I’m so hype for Schwartz & Sandy’s. It is going to knock your socks off and I’m really excited about it.” 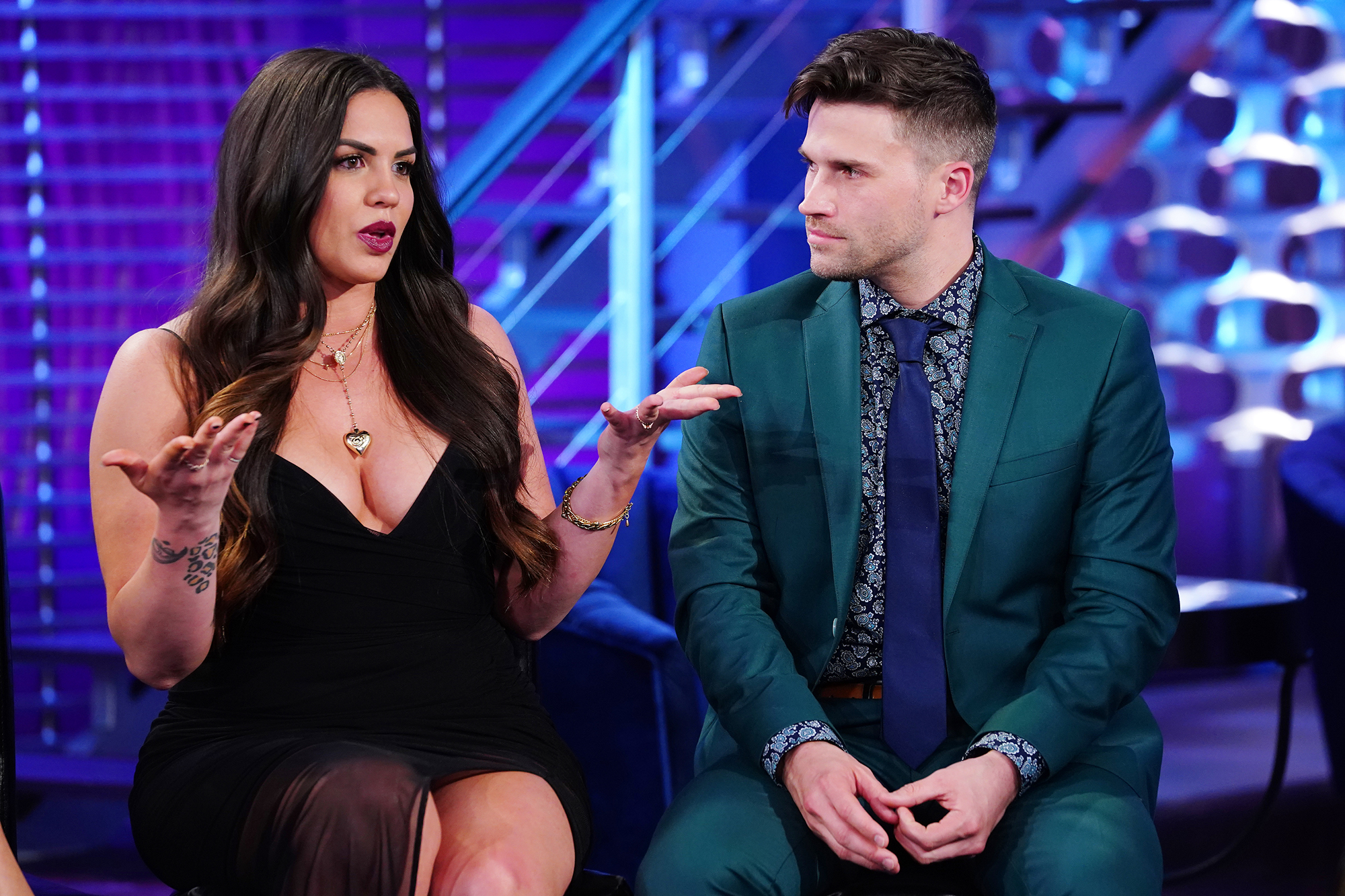 Meanwhile, Maloney is looking forward to launching a chic sandwich shop called Something About Her with co-star Madix, 36 — and dipping her toes back in the dating pool in between business meetings.

“I just want to have fun. I’m not trying to find a man to settle down with. Listen, part of it is sort of a healing process,” she told us.

“I want to get my ego stroked a little bit. I just want a little bit of attention, nothing serious. I want to flirt and that’s kind of mainly it at this point.”

However, Schwartz admitted he is “f—king terrified” of putting himself out there again. 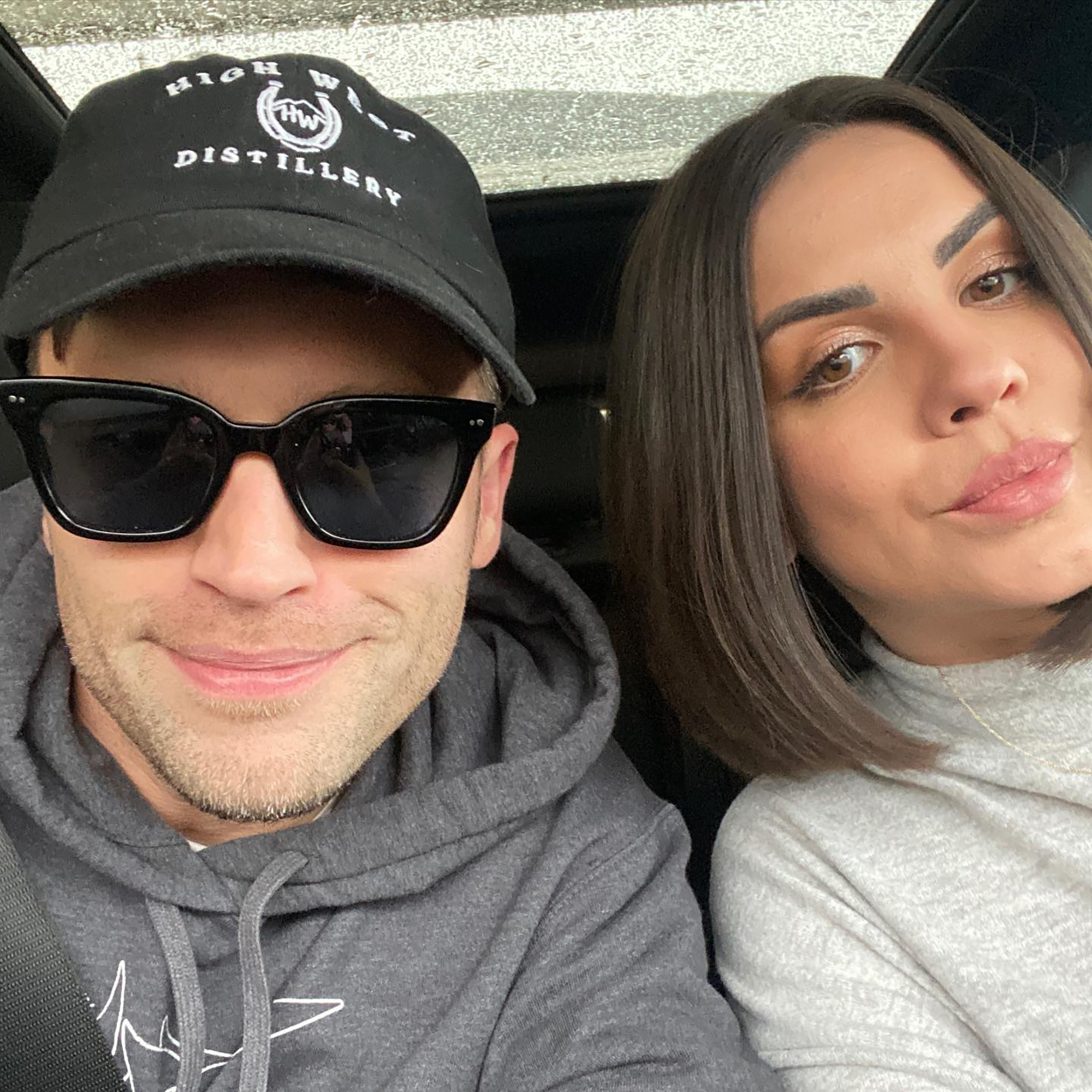 “I went out the other night and I was at the bar and there was a couple on a first date and they were talking, like, ‘Where are you from, what do you do?’” he recalled. “And I wanted to crawl into a hole. It sounded awful. I don’t want to have to go back to the beginning like that. I’ll be OK, but I’m terrified.”

Maloney officially filed for divorce from Schwartz on March 22 after nearly three years of marriage. The duo, who remain friends, had been together for 12 years before announcing last month that they were going their separate ways.

Still, Maloney said that she and Schwartz will always remain close.

“After so many years together, I think it would break our hearts to not maintain that friendship,” she told Page Six at the Sin City bash. “And I’m always going to love him and he’s always going to be family. So that’s not going to go anywhere.”

Miss Global England hits back at trolls who insulted her acne