BRITS are spending more time at home than ever before under lockdown.

So if you’re getting a bit bored of your crib and want to jazz things up, here are some quirky houses on the market you can get inspiration from. 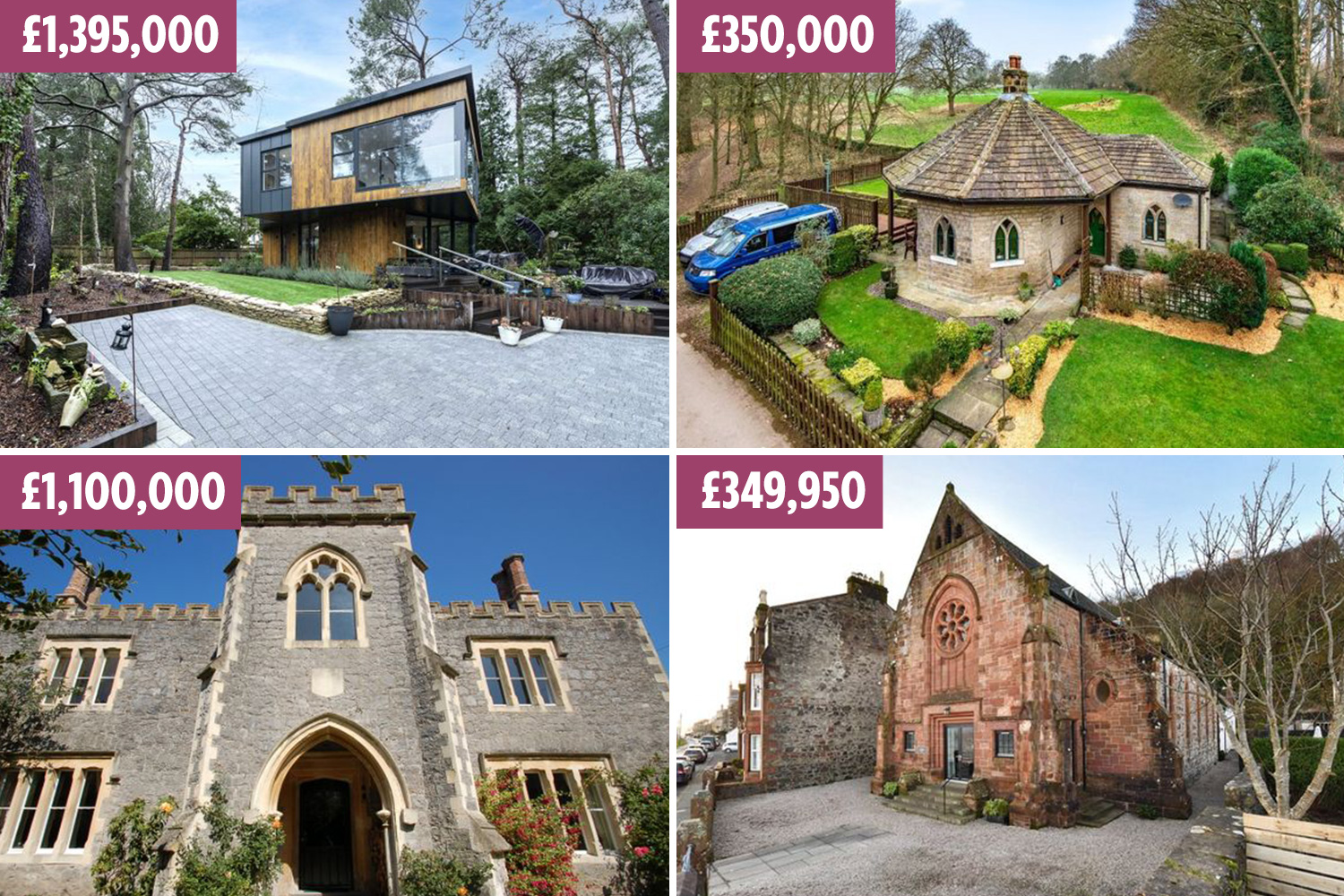 More and more unusual listings are popping up on online estate agents.

Not to mention the five-storey mini castle that's up for sale in Cheshire, for under £1million.

Now, we’ve spotted even more quirky homes for sale on Zoopla. Here are six of the best, from spooky cottages to woodland homes: 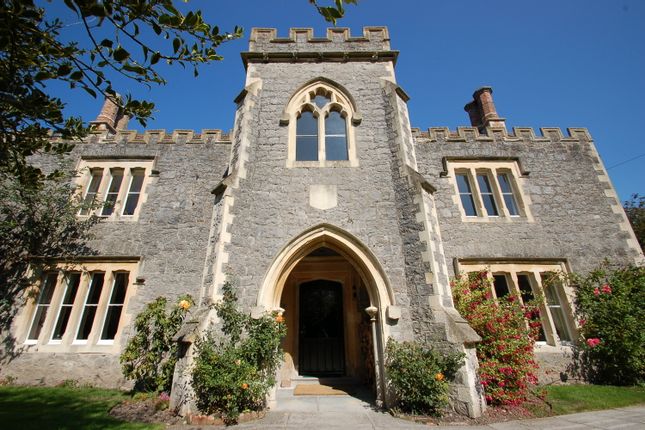 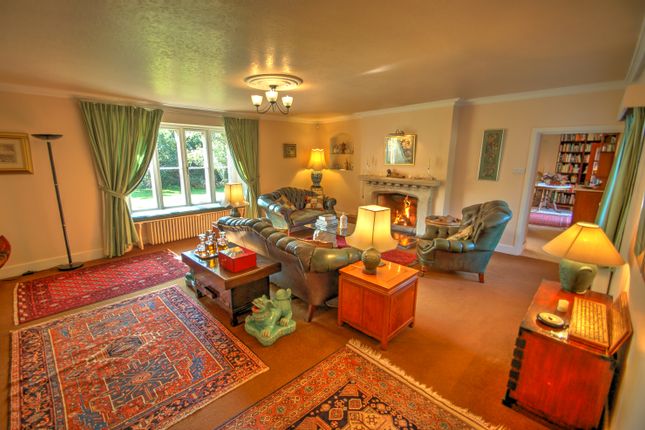 You could be King or Queen of your very own castle if you have £1.1million to spare.

This gothic five-bedroom castle, near Weston-super-mare, was built in 1715 and also has three bathrooms and four reception rooms.

It also has a gym, which used to be a chapel in the castle.

The Rogers family, one of the first to live in the castle, also inspired the author Daniel Defoe to write the novel, Robinson Crusoe.

Defoe overheard a story in a local Bristol boozer about Captain Woodes Rogers, who rescued a Scottish Royal Navy officer who spent over four years shipwrecked on an island alone. 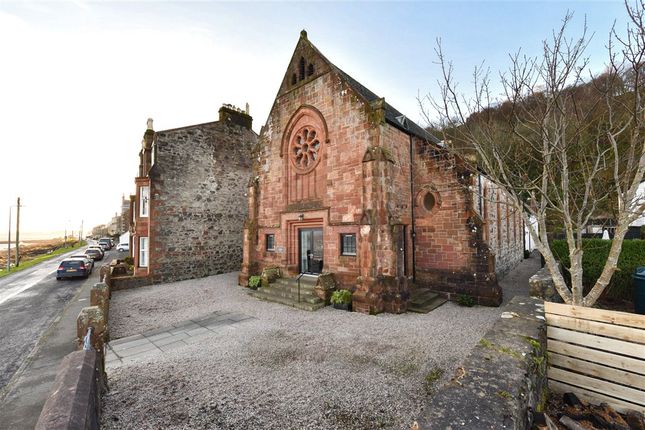 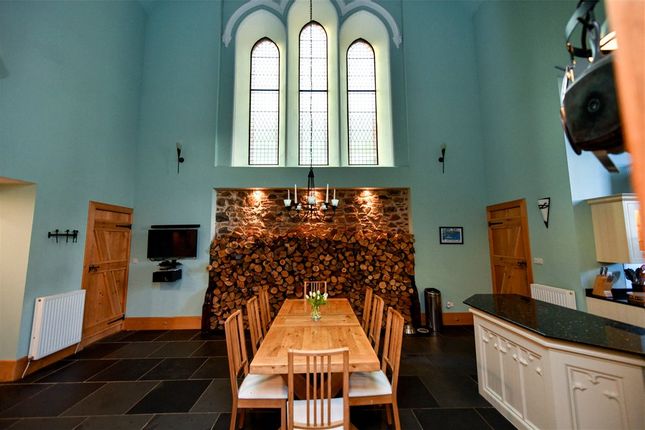 This four-bed converted church on the Isle of Bute, could be the perfect home if you’re looking for some peace and quiet.

According to the 2011 Census, just under 6,500 people live on the Scottish island.

It still has all the church-like features, including arched doorways, huge ceilings and stained glass windows.

It’s located near the sea, but it’s a 15 minute drive to get to the shops in nearby Rothesay. 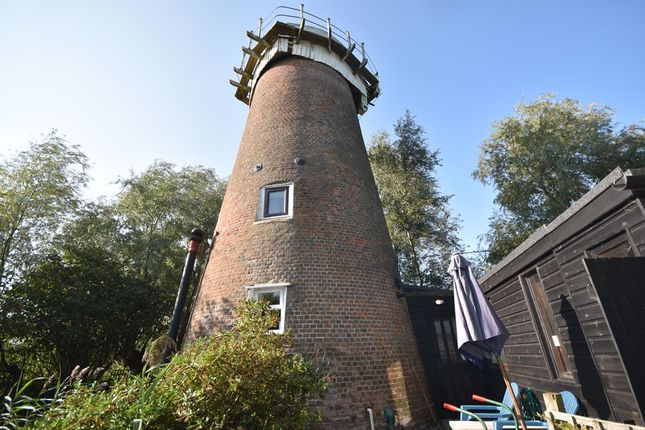 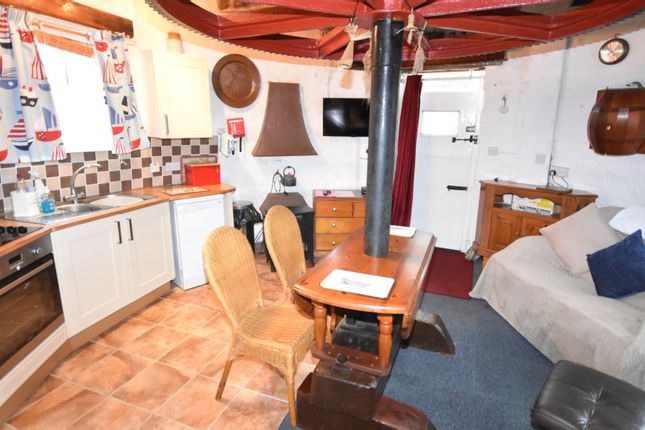 This converted mill in Norfolk, thought to be built in 1908, is something different from your usual house on the market.

It'slocated along the Norfolk Broads near Great Yarmouth and Norwich, and has three beds, one bathroom and one reception room.

It overlooks the River Thurne and comes with two mooring docks which can fit several boats, in case you fancy taking a paddle. 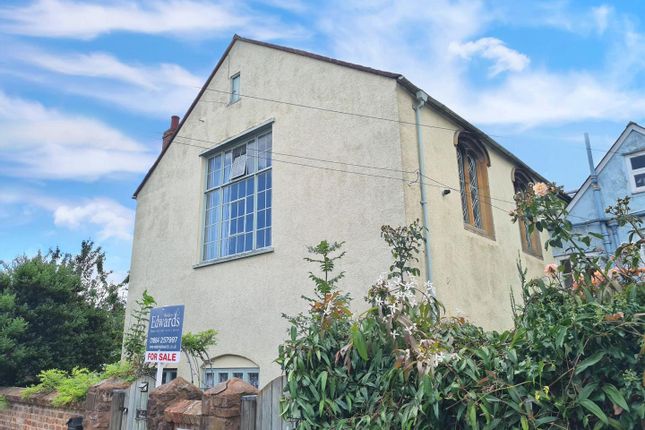 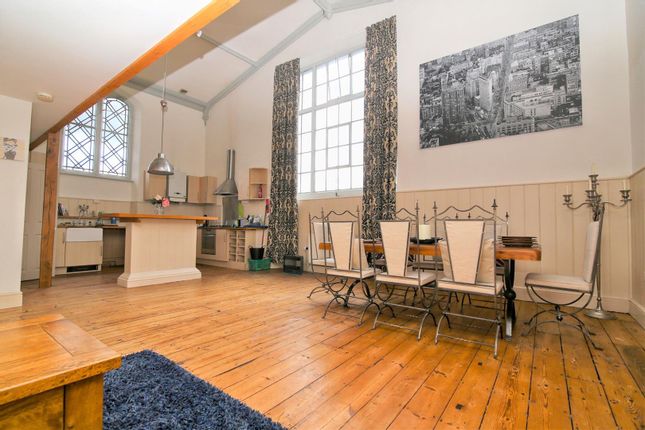 The thought of returning to school will be a nightmare for some.

But it could be a dream come true for others interested in this converted school in Tiverton, Devon.

For just under £300,000, it comes with three bedrooms, a bathroom, and two reception rooms.

The dining area looks like an old classroom with its high ceilings and latticed windows – so you might be reminded of your school dinner days while eating your supper. 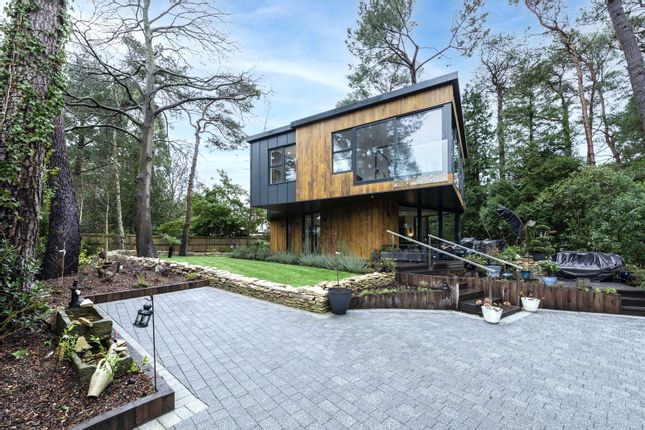 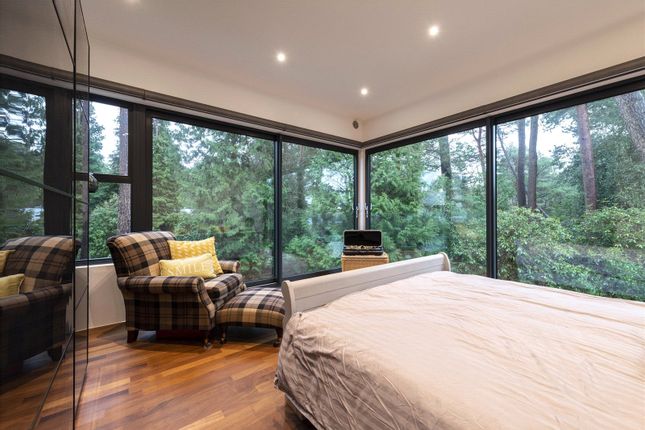 You’ll truly feel like you’re living in the wild in this three bed house near Poole, Dorset.

This ultra modern home has three bedrooms, two bathrooms, and one reception room, and is set in trees and a grassy landscape.

The wooden house also has big glass windows, letting a lot of light in, and it looks like an open plan space.

From one of the pictures of the bedroom, which overlooks the woods, you’d be mistaken for thinking you’re living in a tree house. 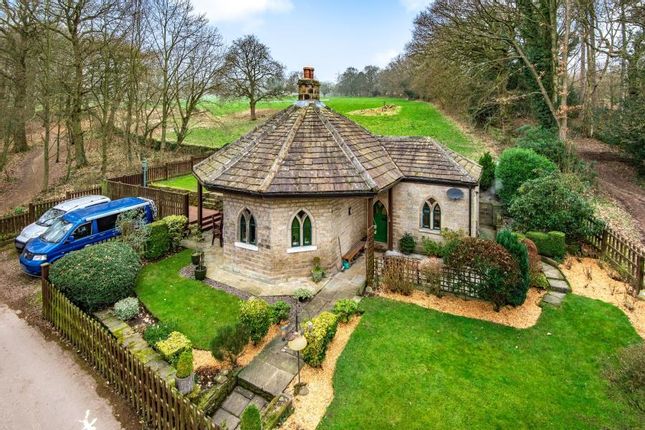 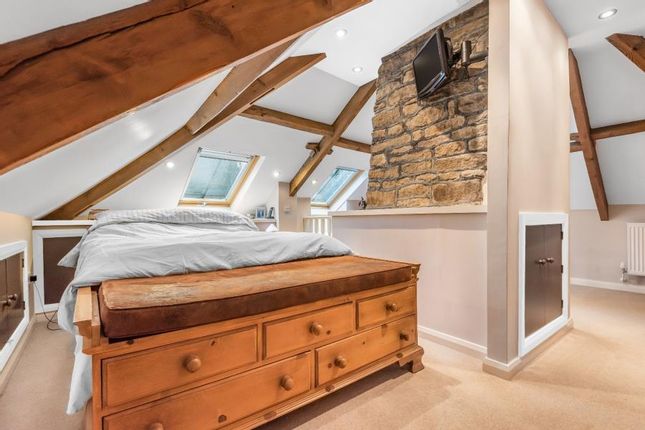 Want to bag yourself a famous cottage?

Now you can, with this three-bed, Grade-II listed cottage in the historic grounds of the St Ives Estate, near Bradford.

The cottage, called Betty’s Lodge, will be available to buy from March 5, and it also has one bathroom and one reception room.

It is dated back to the 1800s, and has gothic features such as arched windows and doors.

You might want to mind your head though – from the pictures it looks like the upstairs bedroom has a very low, sloping ceiling.

There might be other bumps in the night too – a local volunteer group called Friends Of St Ives has warned of spooky sightings made near the lodge.

According to the group, a ghostly lady dressed in old fashioned grey clothes, has been spotted near the lodge crying before disappearing into the night.

We take a peak inside the 10 cheapest UK properties with prices starting from £22,500.

House prices are expected to drop in 2021 by as much as 6%, according to Halifax's latest house price index.

This would almost wipe out all of the gains seen in the "mini boom" in the second half of 2020.

Half of tenants on universal credit fall behind on paying rent, landlords claims