Looks like Ina Garten’s invitation got lost in the mail! The celebrity chef turned to Instagram on Monday, May 20, to share a photo from a fan’s bachelorette party in East Hampton, New York, where Garten lives. However, the shindig wasn’t your ordinary pre-wedding soiree meant to celebrate the betrothed. 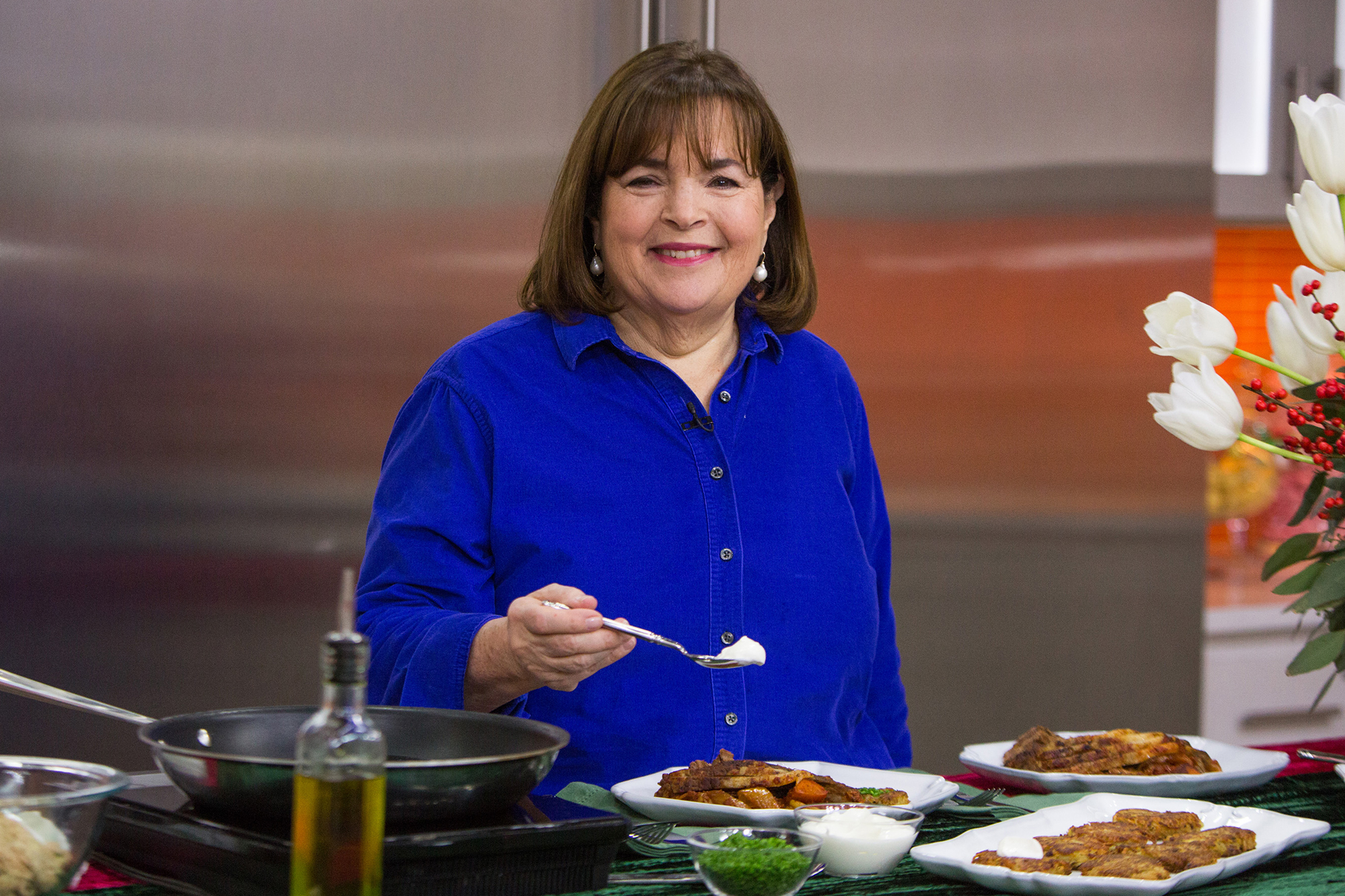 Instead, the bride-to-be, Nicole Garvey, was surprised with an Ina Garten-themed event. That meant, in addition to venturing to Garten’s home turf, all attendees rocked black bobs, chambray shirts and black pants, much like the Barefoot Contessa herself. One partygoer even dressed up as Ina’s husband, Jeffrey Garten, while another went as Michael, Ina’s friend and local florist who often appears on her bevy of cooking shows.

It appears as if the 71-year-old cook was first alerted to the party after being tagged in a post Garvey shared on Instagram on Sunday, May 19. “How easy was that?!” the soon-to-be married woman wrote alongside a photo of the similarly dressed group. “Amazing surprise @inagarten dinner party to end my #HamptonsHen complete with Jeffrey and Michael!!”

Upon learning of the themed get-together, the Food Network star reposted Garvey’s initial photo on her own Instagram account and captioned it: “Had to share this hilarious bachelorette party in Sag Harbor over the weekend!! Where was my invitation? I would have fit right in!” 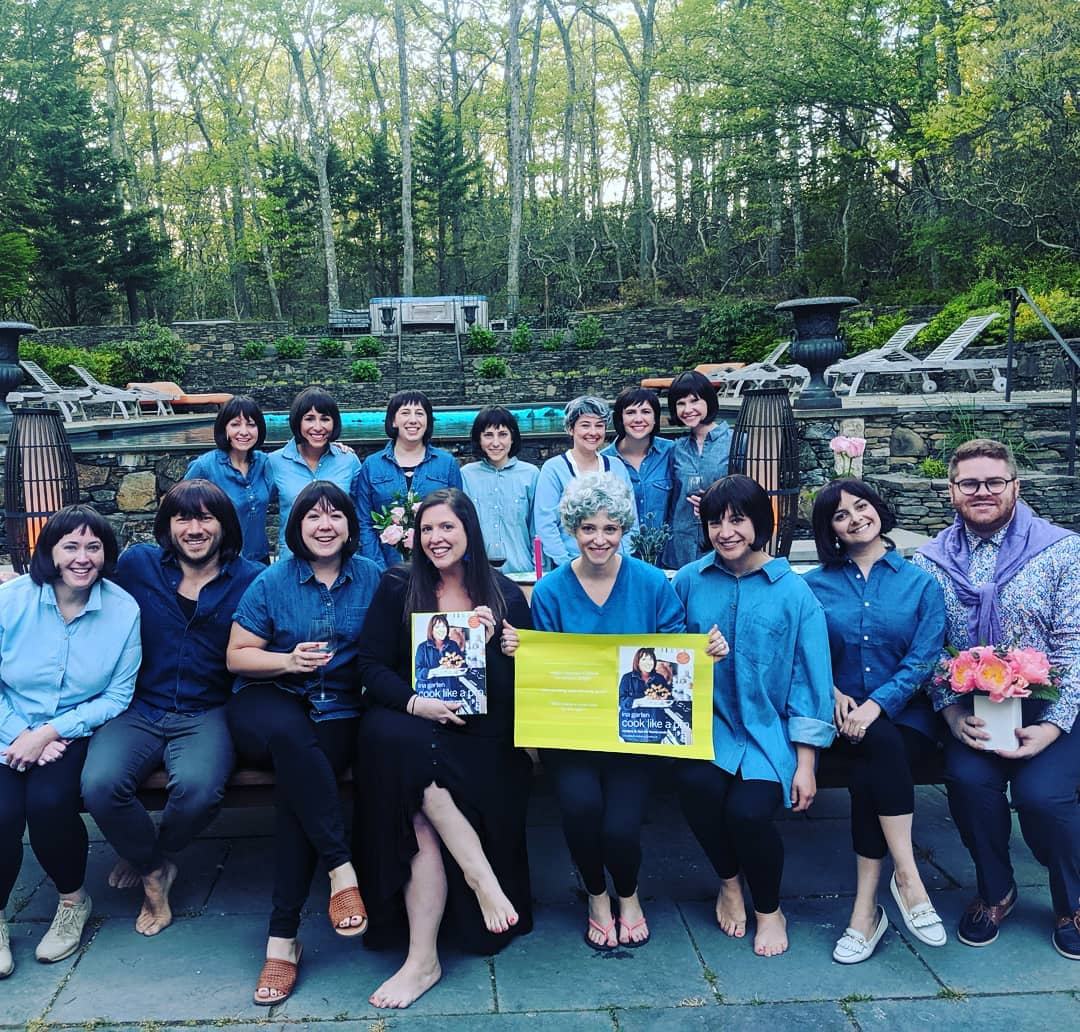 Garten also sounded off after friend and fan Jennifer Garner came across that same photo posted by party guest Meredith Sciacca – a friend of the bride’s – and commented: “[This is] the best thing I’ve ever seen. How was I not invited?!!”

The cookbook author then chimed in on that post and referenced Garner’s comment, writing, “LOL!!! How is it that I wasn’t invited too @jennifer.garner??!!!

Today Food reports Garvey’s surprise soiree was organized her sister, who happens to be a Los Angeles-based party planner, and other friends who are well aware of her fondness for Garten. “We all bought wigs and button-down blouses that looked like something Ina would wear,” Sciacca told the outlet. “We had the bride close her eyes and we played the Barefoot Contessa theme song, and she walked out to see us all.”

As it turns out, Garten actually was asked to join the themed event via Instagram several weeks prior, but she must have missed her invite. Had she been in attendance, she likely would have felt very comfortable. “A private Hamptons chef came to the house to make all Ina dishes,” Sciacca explained. “We had her famous skillet-roasted lemon chicken, portobello mushroom lasagna, roasted asparagus and prosciutto bundles and the Barefoot Contessa strawberry rhubarb crisp.

‘Teen Mom 2:’ Will Jenelle Evans Ever Get Her Kids Back?