Home » Lifestyle » ‘I thought they were trying to kill me’: Britney Spears breaks silence on conservatorship

Britney Spears has released a 22-minute audio message to her fans, shedding light on the “pure abuse” she experienced over the 13-year-long conservatorship that was terminated in November last year.

It’s the most the pop icon has spoken openly about the situation outside of her testimonies in court, saying she has “always been scared of the judgment and the embarrassment of the whole thing” but is now “in a place where [she’s] a little more confident”.

“I think it’s crucial for my heart and my head to speak openly about it.” 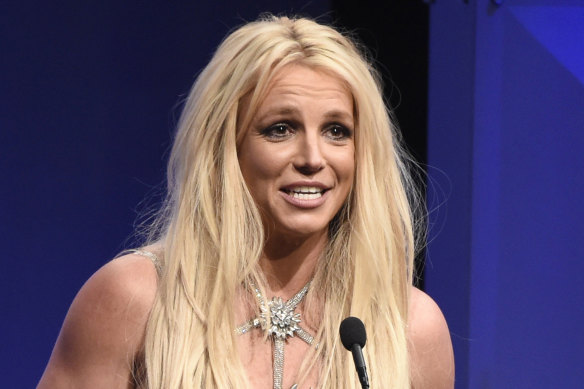 In the emotional message, Spears recounted her feelings of confusion and betrayal with her family, and said she still doesn’t understand why she was stripped of her autonomy.

“Literally, the extent of my madness was playing chase with paparazzi – which, still to this day, is one of the most fun things I ever did about being famous. So I don’t know what was so harmful about that.

“There were no drugs in my system, no alcohol, nothing. It was pure abuse … [My family] made me feel like nothing. I went along with it because I was scared.”

Revisiting much of what she said in court last year, Spears reflected on the limitations that were imposed on her career, health and personal affairs. She said she was made to work seven days a week, attend the gym constantly, have blood drawn, attend therapy and abstain from alcohol and cigarettes – noting “[even] people on death row can smoke cigarettes”.

Spears also alleged in the recording that, when she was around 30 years old, she was sent to a mental health facility after refusing to do a certain dance move.

“I was told that I had to be sent away to a facility, and that I was supposed to say on my Instagram that my dad is sick and I need treatment. I didn’t ever want to go there. 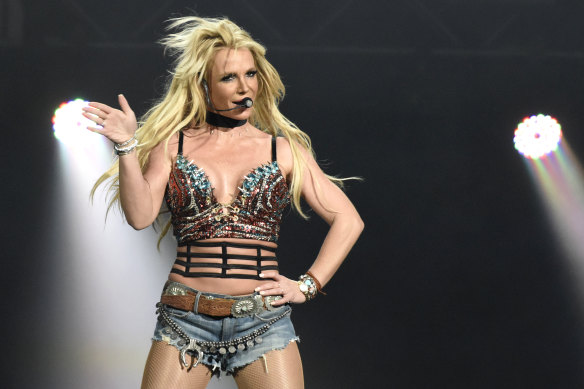 “I cared so much [about my work] and they literally killed me. They threw me away. I felt like my family threw me away. I was performing for thousands of people a night at Vegas. The rush of being a performer, the laughter, the joy, the respect … I was a machine. I was a f—ing machine. It was insane how hard I worked.

“I honestly deserve an award for acting like I was OK every day. I thought they were trying to f—ing kill me.”

Spears posted this message via YouTube, reportedly turning down a lucrative tell-all interview with Oprah Winfrey (among other opportunities) because it felt “kind of silly” to get paid for her story. (Although she does have a tell-all memoir in the works, which reportedly sold for $21 million). The video was set to private 90 minutes after being shared on Twitter, and that tweet has now been deleted too.

This also comes just a couple of days after Spears released her first new song since 2016. The singer teamed up with Sir Elton John to release Hold Me Closer on Friday, a joyful dance version of Tiny Dancer.

“I want to be fearless like when I was younger,” Spears said upon the song’s release. “I choose happiness and joy today.”

It’s unclear why this latest message has now been withdrawn from public view, but it’s clear the singer is ready to tell her story on her own terms.

“I do feel victimised after these experiences. And how can I mend this if I don’t talk about it?” she said at the end of the recording.

“If you’re a weird, introvert oddball like me who feels alone a lot of the time who needed to hear a story like this today so you don’t feel alone, know this: my life has been far from easy and you’re not alone.”

She Said Review: The Harvey Weinstein Scandal Becomes a Muckraking Newspaper Drama That Puts the Spotlight on Fear

‘The Moodys’ Canceled After Two Seasons at Fox

The death-row inmates forced to play baseball for their lives