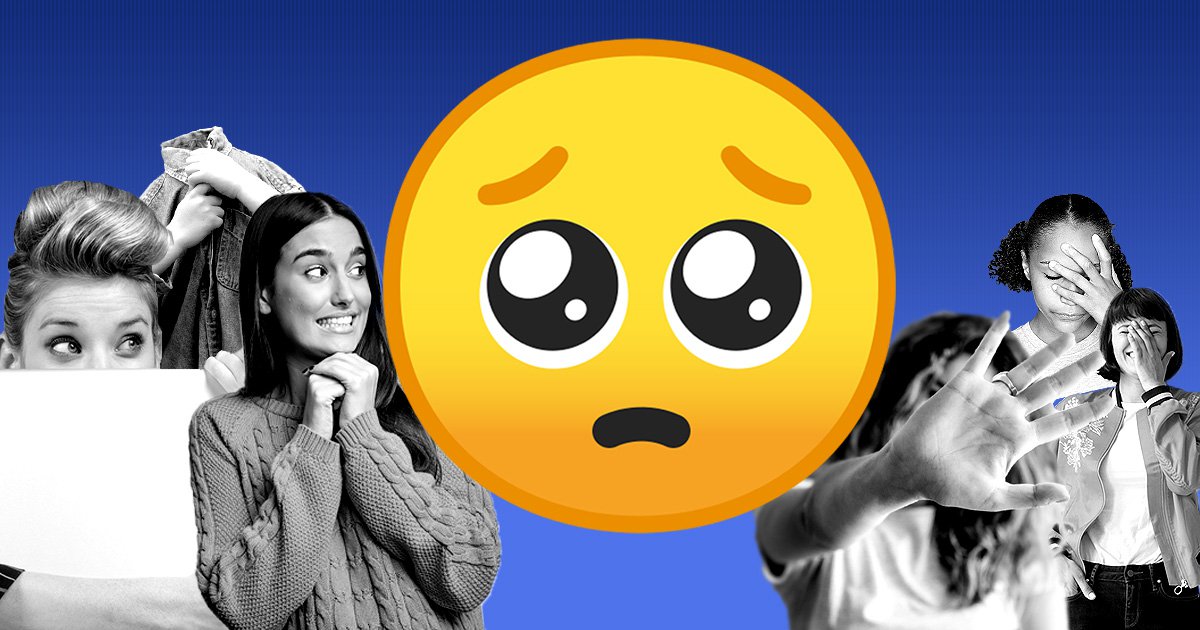 There are language purists out there who insist on the Queen’s English, eschewing text speak and correcting bad grammar whenever they see it.

But it can’t be denied that the way we talk has shifted dramatically in the last few decades, as new technology put a focus on messaging and digital communication over face-to-face interaction.

Acronyms like ‘LOL’ have made their way to official dictionaries, and GIFs, videos, and emojis have become as important as words in conveying tone.

The fast pace of change when it comes to digital dialect means the meaning of certain symbols can also change quickly.

The aubergine and peach emoji, for example, both started life as depictions of food, but are now considered sexual symbols by most texters. Then there’s the ‘crying laughing’ emoji – which was the most-used last year, but has been deemed ‘cheugy’ and unfashionable by Gen Z.

Much like how words fall in and out of use, so do these unicode smiley faces, and using one in the wrong context can leave you looking very ‘flushed face emoji’.

One symbol that’s suffered the same fate as those mentioned above is the ‘pleading face’, now commonly referred to as the ‘begging for sex emoji’.

With its puppy-dog eyes and frown, it was always used to implore, but has been co-opted by those calling out for sexual favours specifically.

It describes a person who’s overly sycophantic to those they want to sleep with, using faux niceness to manipulate trust – all with the end goal of sex.

Keith continues: ‘Simping can be considered quite cringe – given that the affection/desire being expressed is almost always unreciprocated by definition – and it does also have needy/desperate connotations that can be described in some NSFW fashions.

‘This growing association with cringey-ness may well be contributing to the Pleading Face’s decline in popularity, considering it was so ubiquitous only last year.’

In the swingin’ 60s, calling things ‘groovy’ or ‘hip’ showed you were in step with trends. But by the ’80s, using these terms would be anything but, suggesting you’re an ageing hippie who didn’t move with the times.

Time moves on, and with it so do norms around communication. While that doesn’t mean you need to copy colloquialisms you see on TikTok, it does mean we need to be mindful of how things come across.

You might be innocently asking your boss for a day off with a pleading face emoji, but the double meaning of it can imply something inappropriate.

If in doubt, steer clear of the pleading face, lest you be destined for a life of workplace disciplinaries and giving people ‘the ick’.

And if you are begging for sex using an emoji, please reconsider your seduction methods.