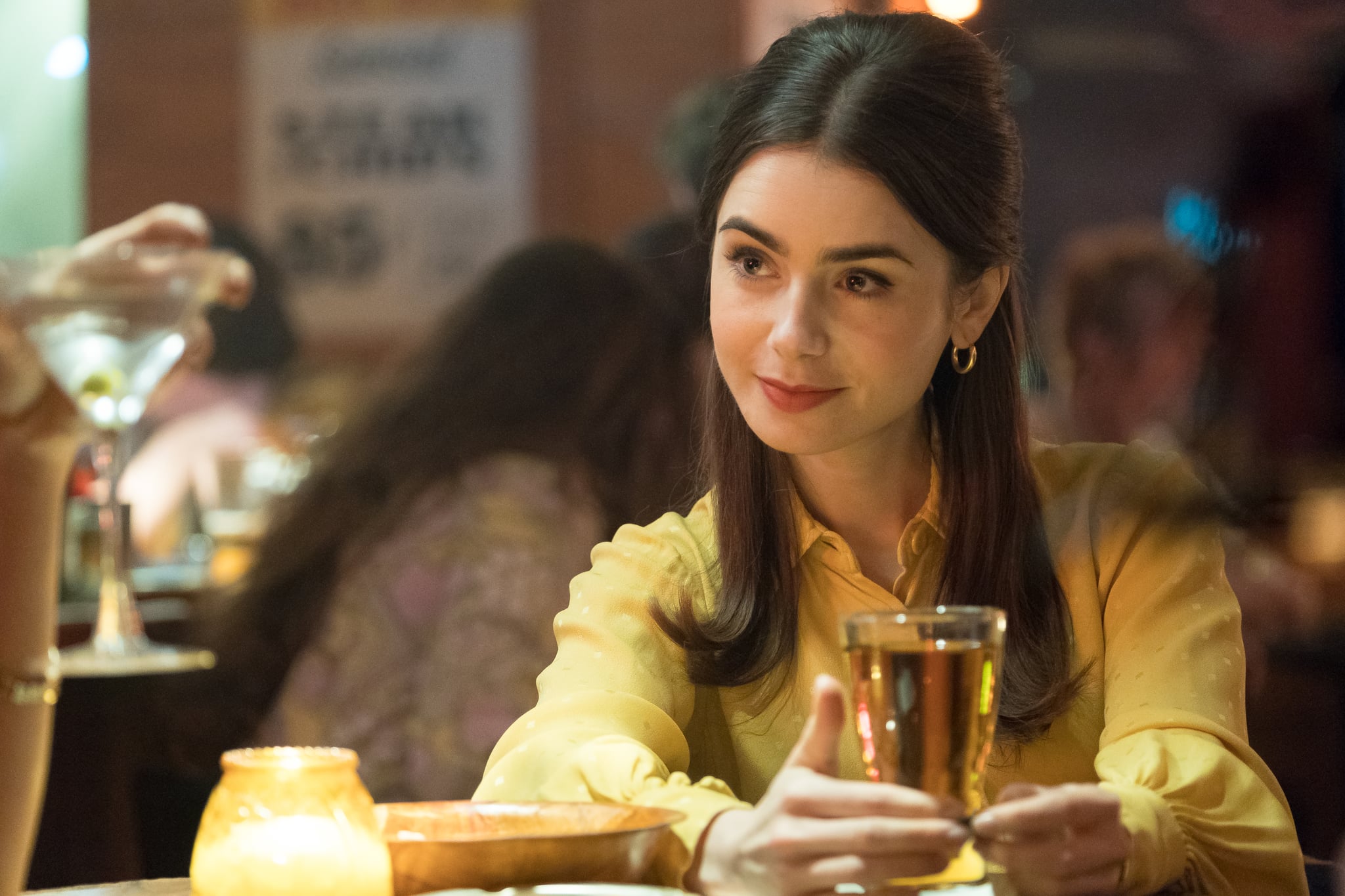 Getting into the mind of Ted Bundy is one thing, but getting into the mind of someone who actually believed he was innocent of his heinous crimes is a whole different story. In Netflix’s biographical crime thriller, Extremely Wicked, Shockingly Evil, and Vile, Lily Collins does exactly that as she portrays Bundy’s (Zac Efron) former girlfriend Elizabeth Kloepfer. Unlike other Bundy films, the story is largely told through Kloepfer’s perspective as she stays by his side through his multiple arrests and trials.

During the film’s NY premiere at the Tribeca Film Festival, POPSUGAR had a chance to speak with Collins on the red carpet, where she discussed what is was like navigating the fine line between knowing the truth about Bundy and playing a character who doesn’t. “She believed him to be innocent,” Collins said about Kloepfer. “So I wanted to make sure that as an actor, going into this knowing that he wasn’t innocent, that I was able to suspend disbelief while filming it. [My character] didn’t think he was guilty, but [I] knew he was guilty. So it was switching that and not being able to look at all of the information out there to taint my opinion as Liz.”

Collins was also lucky enough to have the real-life inspiration behind her character as a resource for the film. As Collins explained during a Q&A after the premiere, she was able to meet and talk with Kloepfer and her daughter Molly. “She brought us family photo albums and pictures that no one’s ever seen before, and hand-written love letters from Bundy to her,” she explained. Some of the never-before-seen photos are actually recreated in the film.

“You hardly ever get that with prep for anything, let alone a story like this,” she continued. “Some of the notes were so passionately written in a drunken rage that they were embossed in the paper. Like before text messages, they actually used paper and pen. I could feel the emotion and I could feel the tension. I wanted to bring that to the role. There were certain things that she told me that were never to be used in the script or repeated, but just for me to know to play her. And then there were some things that we inserted in there after having met with her.”

She added that Kloepfer and her daughter actually visited the set on the day Collins and Efron filmed the scene where she and Bundy first meet. “Karmically it was really lovely to have her involved,” Collins said. “I never dreamed that she would want to meet me, let alone kind of sign off on me.”

Princess Margaret’s wedding in pictures: The most glamorous royal wedding

Hundreds of billionaires pledged to give their fortunes away through Warren Buffett and Bill Gates' Giving Pledge, but very little money may be actually helping people, according to a new study