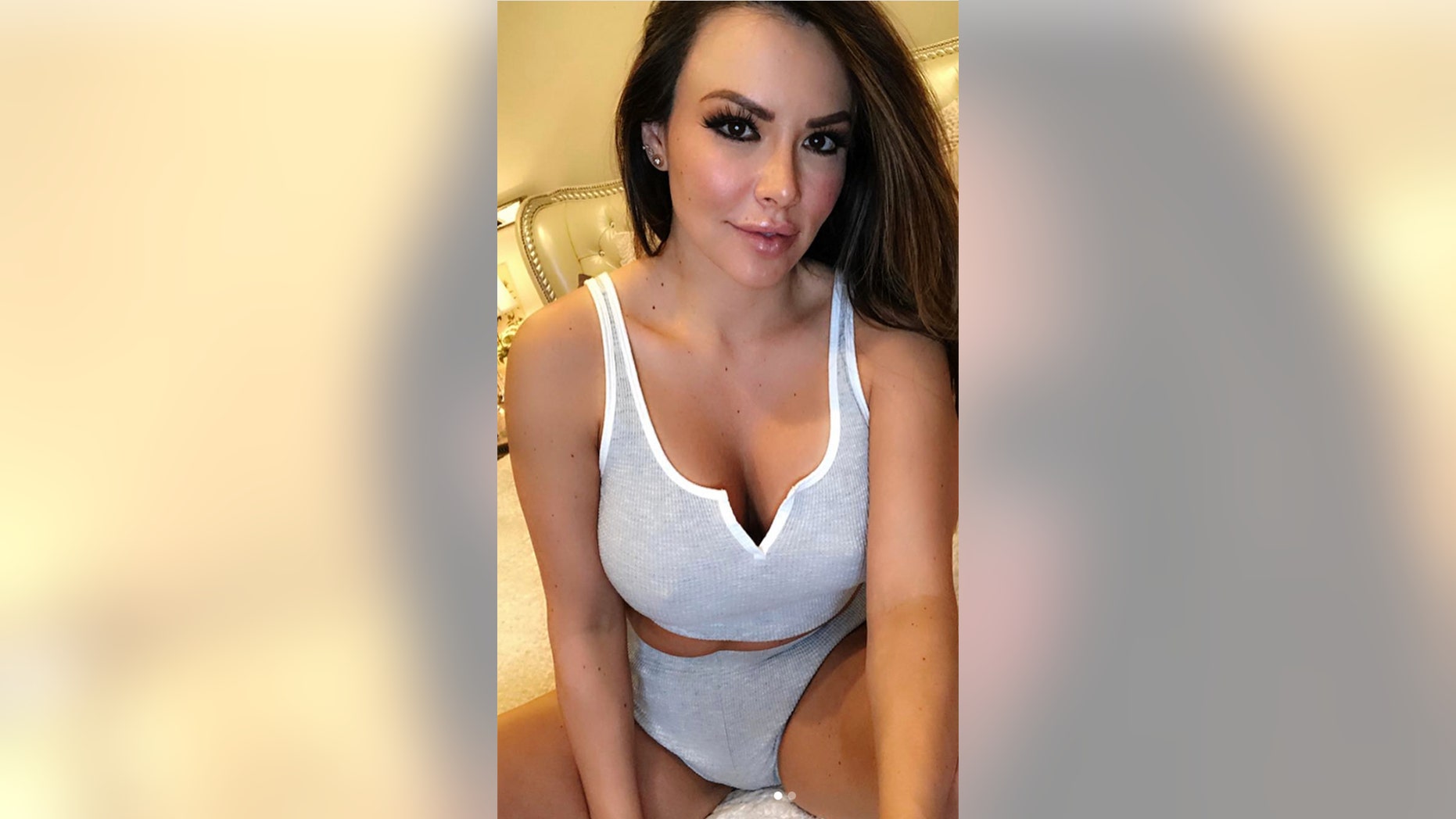 Alice Vasquez, of California, said younger guys almost can’t believe it when she tells them her age. "When they found out I’m a grandmother as well they are even more shocked."
(Alice Vasquez/Instagram)

A glamorous fitness instructor who claims she's the “hottest gran in the world” has shocked her followers by revealing she's just turned 40.

Yoga teacher Alice Vasquez, from California, became pregnant with her first child when she was 16 years old — and insists she's still in her prime.

Alice told the Star Online, “My 20s was a blur of young-minded wild times and of course consumed by being a young mommy I was always on the go. Non-stop. I don’t even think I had a moment to think about my life. I was in survival mode.”

Alice revealed her milestone birthday to her 13,100 Instagram followers on Thursday, under the hashtag #fab40.

Her shocked followers wished her a happy birthday and said: "Hotter than most 20-year-olds."

Explaining that she's “not your average 40-year-old," Alice told the Star she revealed her age to “inspire women my age that we don’t have to hide behind feeling older.”

Alice is celebrating in Las Vegas this weekend, with a pool party, followed by a nightclub and even a trip to strip club Spearmint Rhino, “to support all the single moms that dance for a living”

Her son Michael and his girlfriend will be babysitting Alice's three granddaughters, so her daughter Kayla can come on the girls' weekend.

Alice has spent around $60,000 on surgery to keep her looking youthful.

"They think I'm a similar age to them. So they are so shocked when they learn I am 39.

"When they found out I'm a grandmother as well they are even more shocked."

This story originally appeared on The Sun. Read more content from The Sun here.