It’s no secret just how big Twilight has gotten. The five movies and the four books that inspired it all made Meyer millions. And with Midnight Sun’s release on Aug. 4, she sold 1 million copies in just its first week. Basically, there’s a big incentive for Meyer to keep going with the franchise, and she intends to.

It seems like a surefire way to reinvigorate the story of Edward and Bella and that whole world of magnificent vampires and werewolves. But there is one route that could potentially kill a lot of fervor surrounding the series. 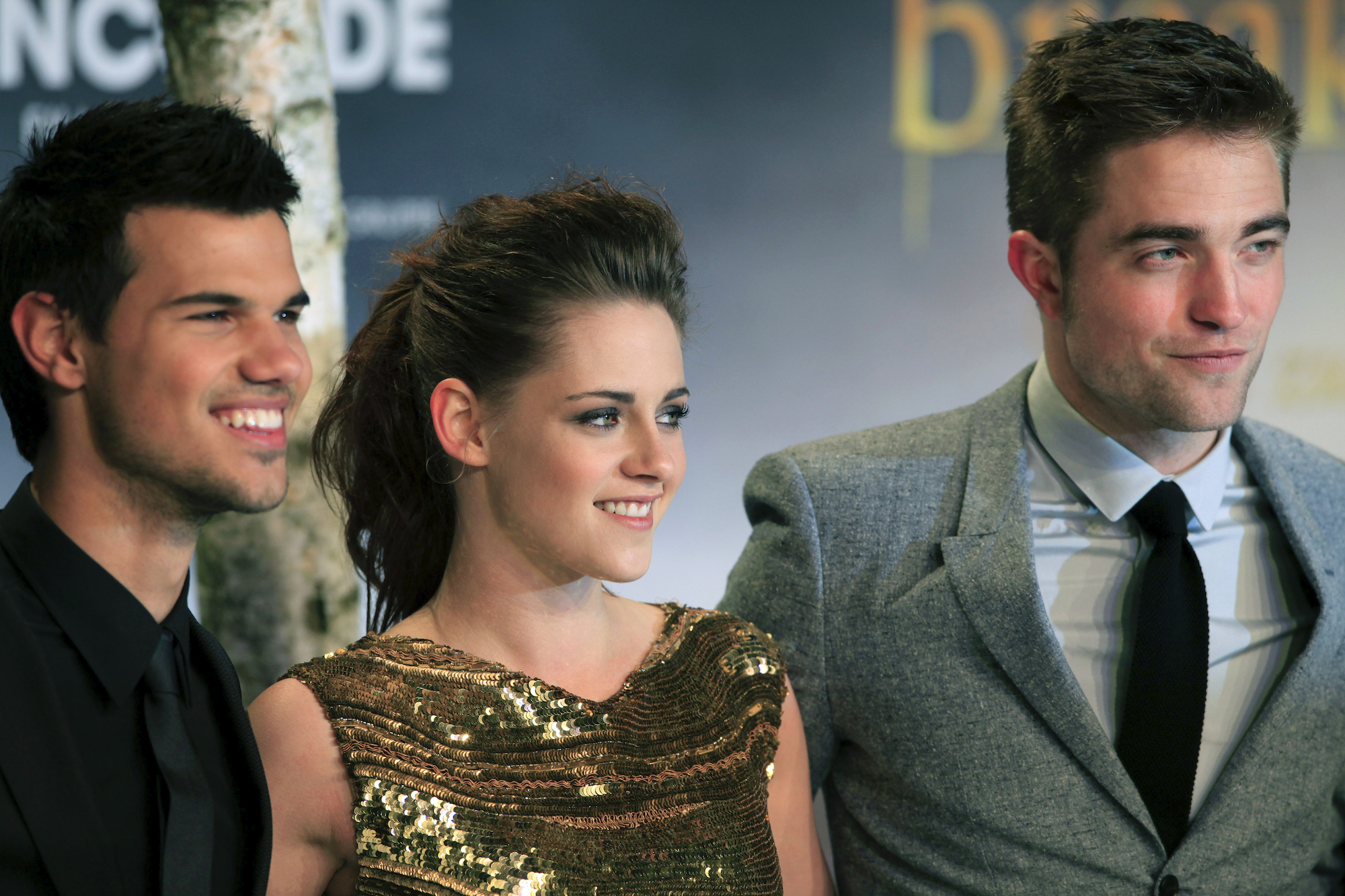 During an exclusive Midnight Sun release event that one TikTok user posted on Aug. 10., Meyer said that she has more Twilight stories up her sleeve, and is already working on one of them.

“There are two more books, I think, in the world that I want to write,” Meyer said. “I’ve got them outlined, and I think a chapter written of the first one. And so I know what’s there.”

She also told The Daily Telegraph on Aug. 8 what one of those two books will probably focus on.

“I have no immediate plans, but if I ever come back to the world of the Cullens, it will be through Renesmee’s perspective [the child of Bella and Edward],” Meyer said. “I won’t rewrite any more books from Edward’s point of view. He makes me too anxious.”

Whiles fans are a bit bummed that there won’t be any more views through Edward’s eyes going forward, there’s also a bit of a problem if Meyer decides to follow Renesmee’s story.

Do you love all things Twilight? Join our NEW official group to discuss Bella, the Cullens, and more! bit.ly/2rJpcyW

As is the case with so many teen romance novels, the major conflict in the Twilight saga involved a love triangle. Take away the blood-thirsty vampires and the threat of dying an untimely death, and Bella’s dilemmas boiled down to who she’d choose: Edward or Jacob. Will Bella go for the guy who she’s desperately in love with, who’d kill anyone (even himself) for her? Or the best friend who she could stay human for, who helped her through her darkest hour?

Of course, the decision becomes a bit easier for Bella once she Edward comes back after New Moon and Jacob becomes very nonconsensual in Eclipse. But she does still love him, and it makes for some good, angsty films.

But then Breaking Dawn dropped the bombshell. Not only was Jacob obsessed with Bella knowing he’d imprint on someone else one day — leaving Bella in the cold — but that he does in fact imprint on her and Edward’s daughter. The infant Renesmee. Meyer tries to downplay the creepiness of the situation by saying he’ll be her protector and big brother, but it’s still implied that later on they’re meant to be mates.

Sure, Edward and Bella have a massive age difference. However, Edward didn’t grow up with her, which brings out a lot of “grooming” criticism about Jacob and Renesmee that doesn’t necessarily apply to Edward and Bella. Plus, Renesmee doesn’t have any autonomy in the relationship; she’s stuck with Jacob regardless of if she likes him or not.  It just really isn’t the type of love story that dreams are made of.

There is more to focus on in the future

There are still people who are Team Jacob, but other fans just don’t see why this is the story Meyer wants to run with.

Reddit user u/guiltypleasures82 asked, “Seriously, who is crying out for this? A lot of fans didn’t like the entire BD baby storyline in the first place, definitely don’t like the imprinting thing.”

But user u/cleansweeep pointed out that it goes deeper than that, too.

“I feel no connection to Renesmee which I think is a massive shortcoming of the book and the movie,” they wrote. Whether fans are pro-Renesmee and Jacob or against it, her character wasn’t developed enough for fans to crave something from her point of view.

But above everything, there are bigger conflicts that the Cullen clan could face that would outshine Renesmee’s love story with Jacob. Instead of a slice-of-life style story, where it takes a look at the “challenges” Jacob might face by pursuing a relationship with Renesmee, why not look at the real issues that lie ahead? Like the Volturi.

The Volturi’s job isn’t done. They’re going to come back and try to eliminate the Cullens and possibly reel Bella, Alice, and Renesmee in for their powers. Especially after they were humiliated in Breaking Dawn. Maybe that’s what Meyer is planning, just through Renesmee’s point of view. But, again, adding in Jacob as her lover would be… gross to say the least.

Not to mention, there was a bit of foreshadowing that Nahuel, the other human/vampire hybrid, would try to court Renesmee at some point.

So while there is a major case to show Renesmee’s point of view, later on, a Jacob-centric love story would not be great for a lot of fans.

Armie Hammer is unrecognizable with new mohawk and mustache