Halsey no longer doing interviews after pronouns were ‘disrespected’

If she can’t have love, give her fashion.

Halsey hit the red carpet for Wednesday’s premiere of her new IMAX movie, “If I Can’t Have Love, I Want Power,” dressed in a dark and striking look by Dolce & Gabbana.

Halsey used their own About-Face makeup to create a vampy lipstick and red-and-black eyeshadow look, the better to match their red-and-black mullet. 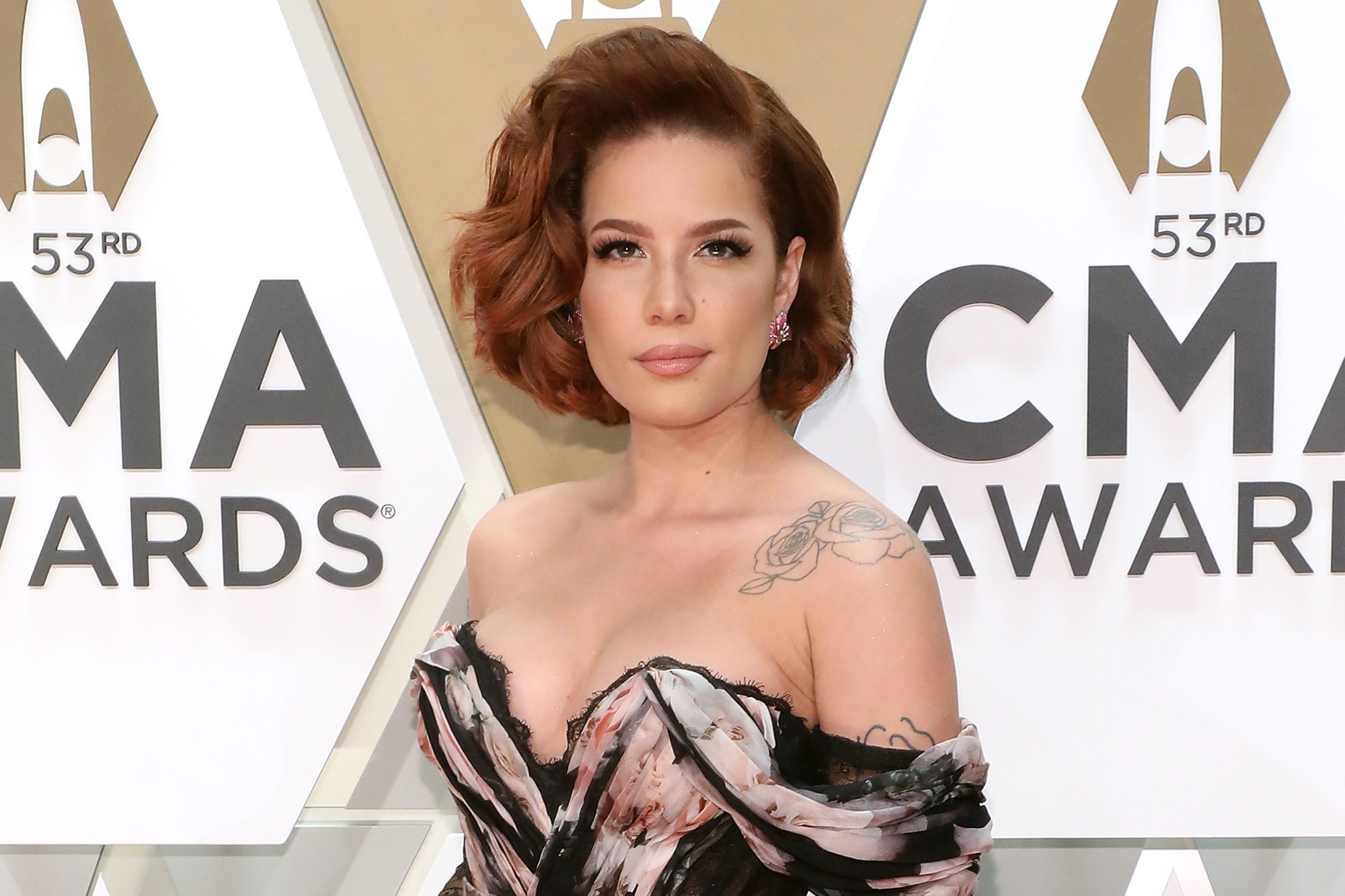 The “Without Me” singer has been candid about postpartum life, showing off photos of their stretch marks and breastfeeding breaks on Instagram.

The cover of their upcoming album, also titled “If I Can’t Have Love, I Want Power,” features a topless shot of Halsey in a Victorian-style gown while holding a baby.

On Twitter, Halsey explained that both her new music and accompanying movie feature themes of “everlasting love” and “permanence” as well as “control and body horror and autonomy and conceit,” influenced heavily by her pregnancy.

Copper can kill coronavirus and bring a glow to your home