Home » Lifestyle » Half of tenants on universal credit fall behind on paying rent, landlords claims

MORE than half of hard up tenants have fallen behind on rent since they started claiming Universal Credit, according to landlords.

The shocking new figures from the Residential Landlord Association (RLA) show that 54 per cent of private renters on benefits have been unable to foot the bill in the past 12 months. 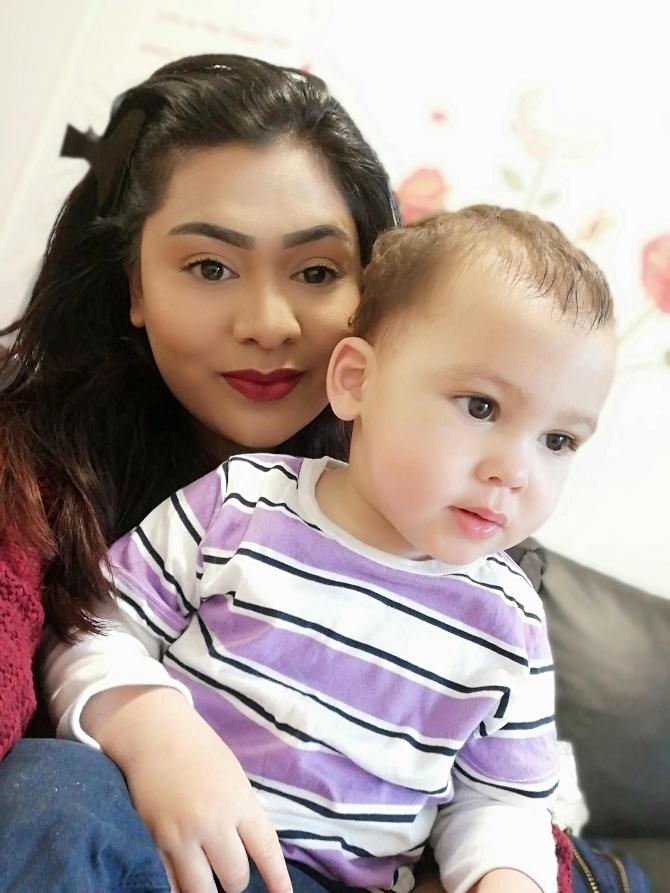 Of these, 84 per cent fell behind on payments since they started claiming Universal Credit, the government's new benefits system that rolls six payments into one, including housing benefit.

The group of landlords believe that the five-week wait for the first payment is making the situation worse, a rule which The Sun is campaigning to be slashed to two weeks.

On the whole, 45 per cent of tenants on benefits are believed to be private renters.

We've heard from scores of people who've fallen behind on rent since claiming the benefits as part of our Make Universal Credit Work campaign. 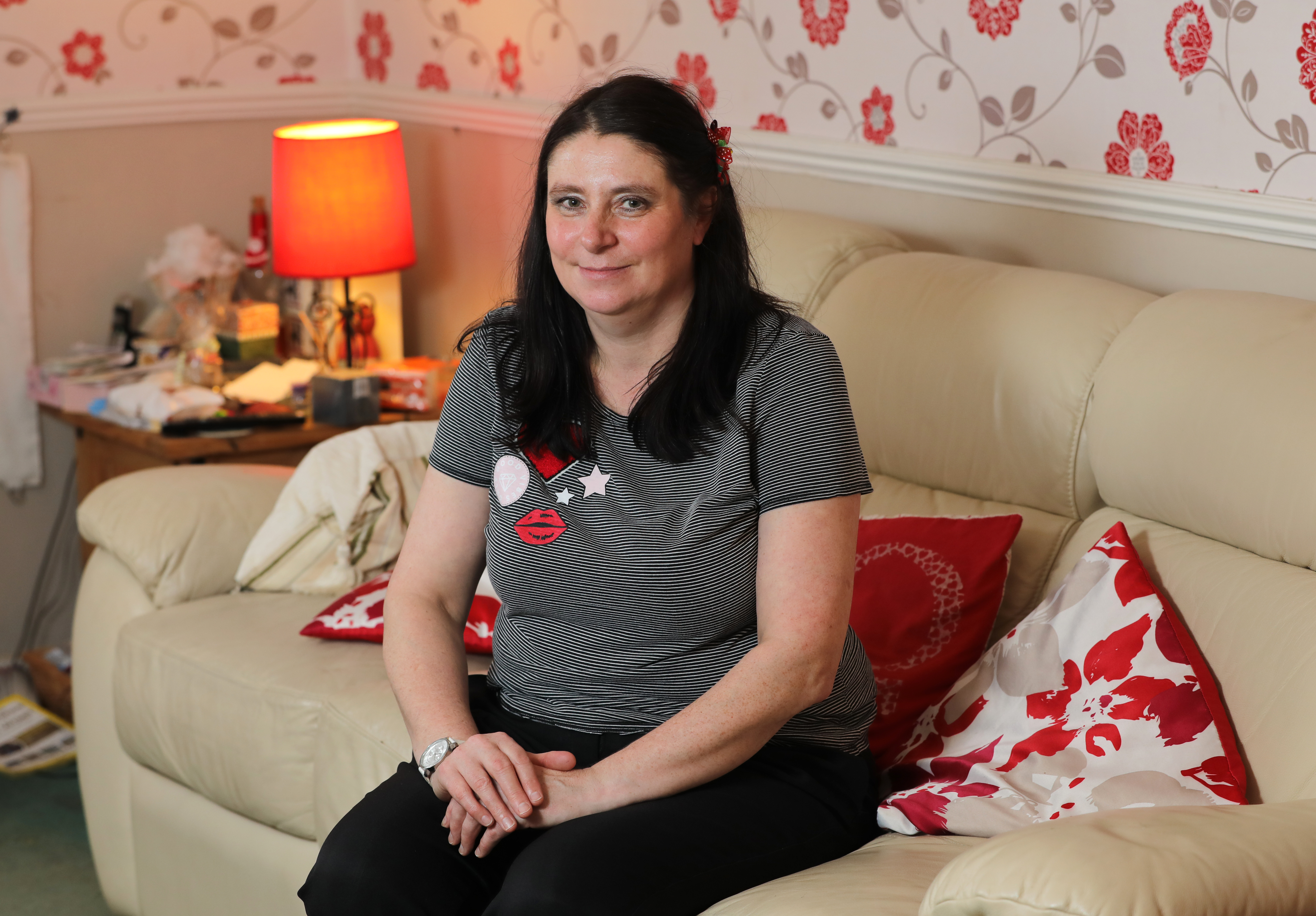 Mum-of-one Farzana Miah, 25, has been unable to pay her £349.33 a week rent since March, and now she fears herself and her son Keyaan, two, will be made homeless.

The most vulnerable claimants can request to have their rent paid directly to the landlord if they miss two months or more of rent.

This is called Alternative Payment Arrangement (APA), but the new stats show that it took landlords on average 8.5 weeks for an APA to be arranged, pushing renters even further into debt by more than four months in total.

The group says the Local Housing Allowance (LHA) – how housing benefit for private rents is calculated based on local rents, the number of bedrooms needed and income – has contribute hugely to the number of people falling into arrears.

The government froze the LHA in 2016 until 2020, which means that housing benefit doesn't cover the rising cost of private rents in many areas.

One million people are already receiving it and by the time the system is fully rolled out in 2023, nearly 7 million will be on it.

But there are big problems with the flagship new system – it takes 5 weeks to get the first payment and it could leave some families worse off by thousands of pounds a year.

And while working families can claim back up to 85 per cent of their childcare costs, they must find the money to pay for childcare upfront – we’ve heard of families waiting up to 6 months for the money.

Working parents across the country told us they’ve been unable to take on more hours – or have even turned down better paid jobs or more hours because of the amount they get their benefits cut.

It’s time to Make Universal Credit work. We want the government to:

Together, these changes will help Make Universal Credit Work.

Up to 68 per cent of landlords said that there was a shortfall between the cost of rent and the amount paid in Universal Credit.

What's more, 62 per cent of landlords fear their tenants who receive housing benefit won't be able to afford to pay when they're migrated to Universal Credit.

Worryingly, another 36 per cent surveyed said that they had a clause in their buy-to-let mortgage that prevented them from renting out to benefit claimants.

The group is now calling on the government to offer all tenants the option of having their benefit paid directly to their landlord, end the five-week wait and stop the LHA freeze.

David Smith, policy director for the RLA, said: "The system only provides extra support once tenants are in rent arrears.

"Instead, more should be done to prevent tenants falling behind with their in the first place.

"Only then will landlords have the confidence that they need that tenants being on Universal Credit does not pose a financial risk that they are unable to shoulder.

"Without such changes, benefit claimants will struggle to find the homes to rent they need."

"The best way to help people pay their rent is to support them into work, and Universal Credit is helping people to get into work faster and stay in work longer than the old system.

"We continue to work closely with landlords and tenants to make improvements to Universal Credit where necessary, including 100 per cent advances available from day one of a claim."

The Sun is also calling for the government to let workers keep more of what they earn by reducing the taper rate from 63p to 50p.

Parents should also be able to claim the help to cover 85 per cent of childcare costs upfront instead of being paid in arrears.

HBO says ‘Game of Thrones’ coffee cup was a ‘mistake’

Going to bed at different times can hurt your health. Here are 5 apps to help

Miley Cyrus Gave Herself a Joe Exotic Mullet During Quarantine