Get ready for another delicious-sounding nail trend.

Hailey Bieber has updated her viral “glazed donut” manicure just in time for fall, swapping her signature pearlescent white tips for a rich brown mani with the same shimmer.

In a TikTok shared over the weekend, the model, 25, showed off a frosty chocolate polish courtesy of her go-to nail artist, Zola Ganzorigt.

“I know we’re tired of my constant color switch up but … the chocolate glazed donut nails are really hitting for me for fall,” Bieber captioned the video.

Her fans were clearly enamored with the new aesthetic, commenting to share their enthusiasm about the darker look.

“My life philosophy is simple, whatever Hailey Bieber does… I do,” one person wrote. Another said, “Hailey plz pay for my nails bc I simply can not keep up,” and a third wrote, “Chocolate glazed donuts😂😭😭 Hailey pls drop your own nail polish bc we need more names.” 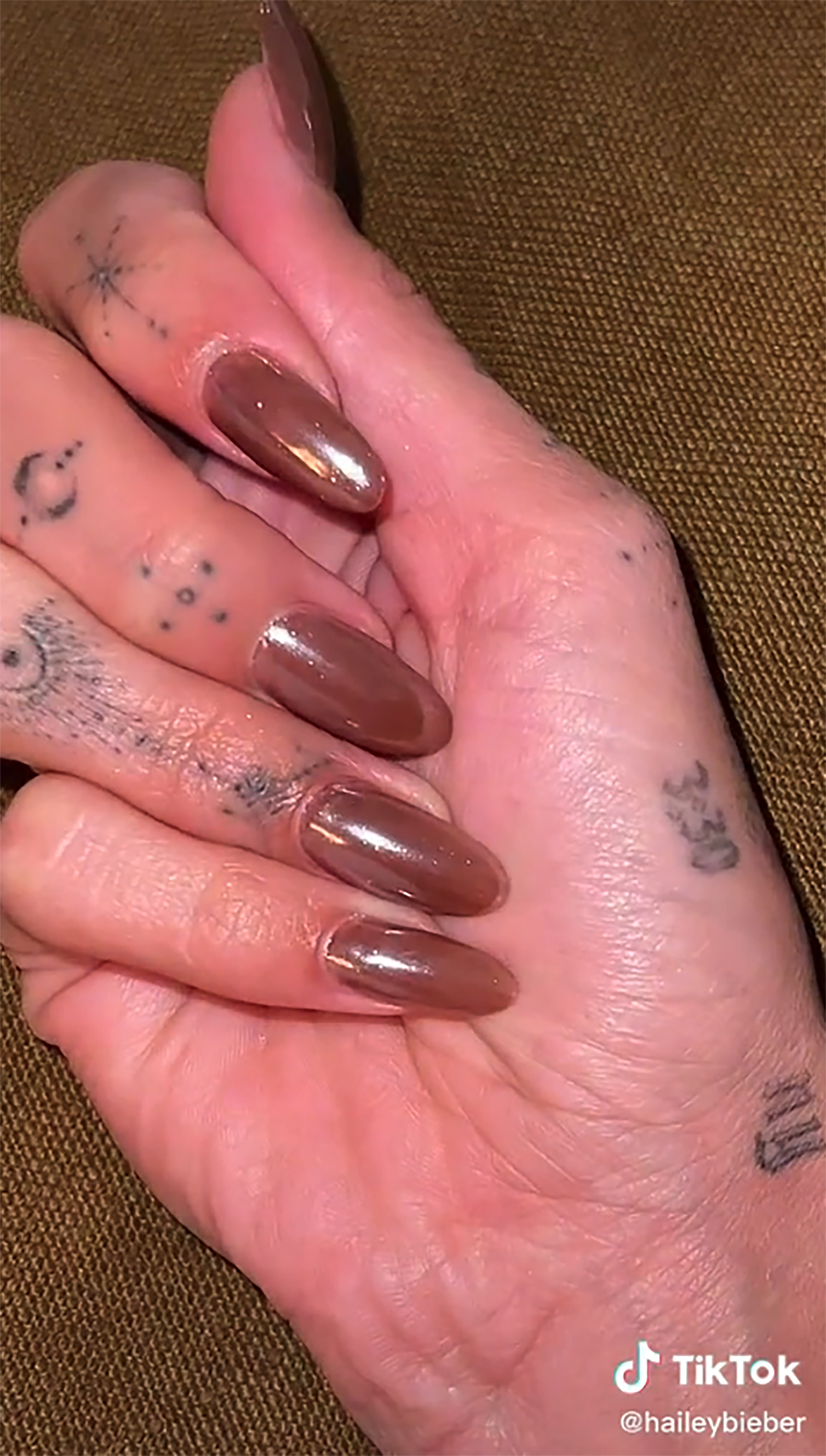 However, some weren’t fond of the cocoa-themed update, with one writing, “My grandma started this trend hunnayyy.” Another quipped, “I want these grandma nails they’re so pretty.”

The mouthwatering mani swiftly went viral on social media, becoming so popular that even Vanessa Hudgens tapped Ganzorigt to paint her nails the same way. 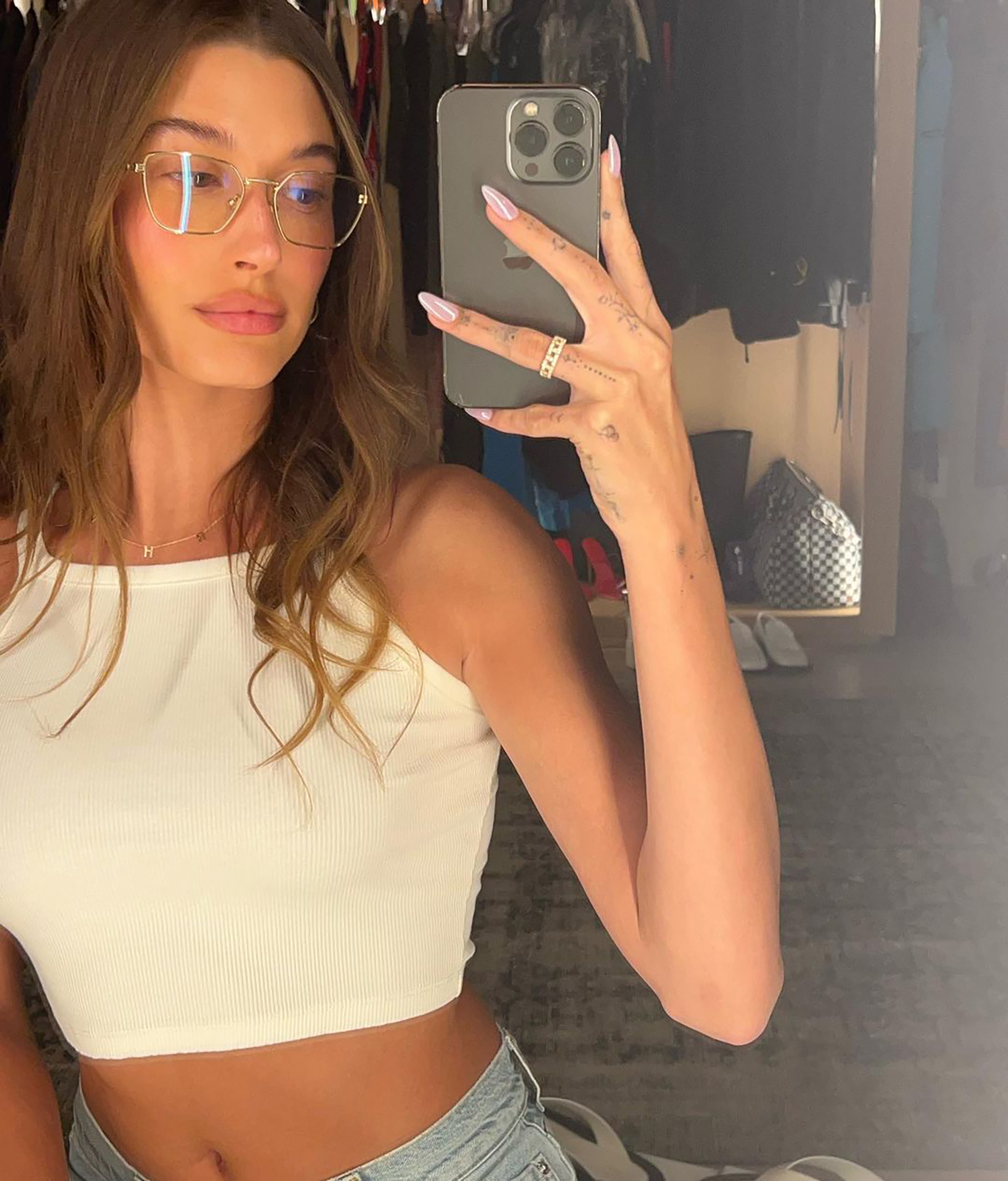 Bieber has since experimented with different base colors, like purple and gray, to match her Rhode skincare packaging; Ganzorigt’s also shared a “strawberry glazed donut” nail tutorial.

“We were originally just doing translucent white, but after I put on the color, I asked Hailey to try the chrome effect because it would match her dress. That’s how we discovered [the] ‘glazed donut’ nail,” the manicure maestro told Page Six Style of the original look, adding that it’s “really simple but catches everyone’s eye” and that “once you get it, you’ll get addicted to it.”

Perhaps we’ll see her try out a pumpkin spice version later this fall.

Daily horoscope for May 23: YOUR star sign reading, astrology and zodiac forecast TODAY