Adam Levine may no longer be on The Voice, but Blake Shelton certainly won’t be lonely on the set of the NBC singing competition. Gwen Stefani gushed about her return to the series — and working with her boyfriend again.

“I haven’t talked about it yet because it was such a shock, and I wanted to come back so bad. I mean, the show is so fun,” the No Doubt singer, 49, said on the Tuesday, June 4, episode of The Talk. “And Adam’s the first person [who reached out] to me when they were trying to pitch me the show, and he texted me out of nowhere, and I don’t really know him. ‘You got to do it.’ It’s a great show. It’s so fun. To think that he’s not going to be there, it’s bittersweet, and being between him and Blake and the amount of laughter, I mean, I would have to stop and massage my face because it would hurt.” 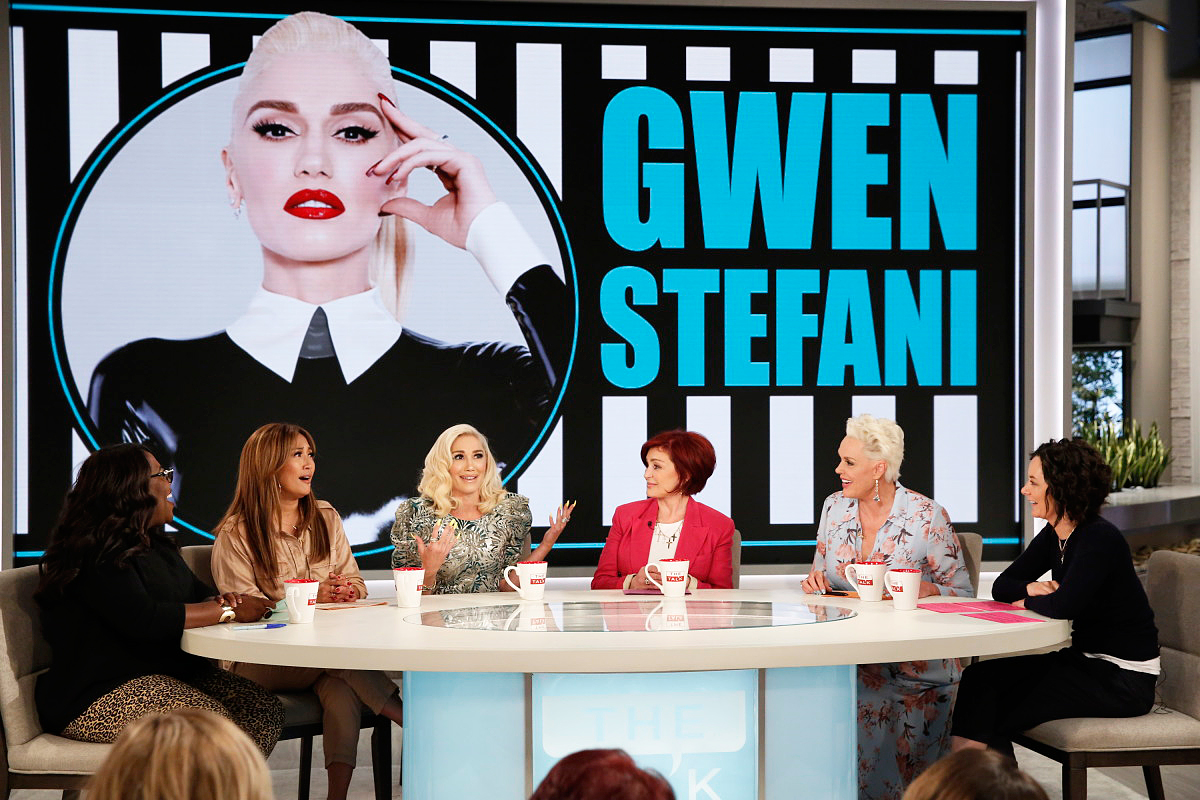 Levine, 40, confirmed his surprising departure from the NBC show on May 24. While Stefani, who appeared on seasons 7, 9, and 12 of The Voice, admitted on Tuesday that she was “sad” to see her boyfriend’s longtime pal leave the show, she is ready to return.

“It’s going to be fun and exciting. Blake’s my best friend. So I get to hang out with him at work. Yeah. It’s going to be great,” Stefani gushed, noting it was a “really quick” turnaround.

“It was literally a text, and then my manager called me. It’s like ‘Yes, let’s go!’ It’s always like that,” the “Rich Girl” singer explained. “Every season it’s been like that. Somehow, NBC waits till the last minute.”

Shelton and Stefani started seeing each other in 2015 following their splits from Miranda Lambert and Gavin Rossdale, respectively. A source told Us Weekly last month that the couple are happier than ever living together on the country singer’s Oklahoma farm.

“Blake loves getting dirty with the boys. They’re always playing basketball or running around,” the source says, referring to Stefani and Rossdale’s sons, Kingston, 13, Zuma, 10, and Apollo, 5. “They love it there because it’s just the five of them out on the land, hunting or hiking.” 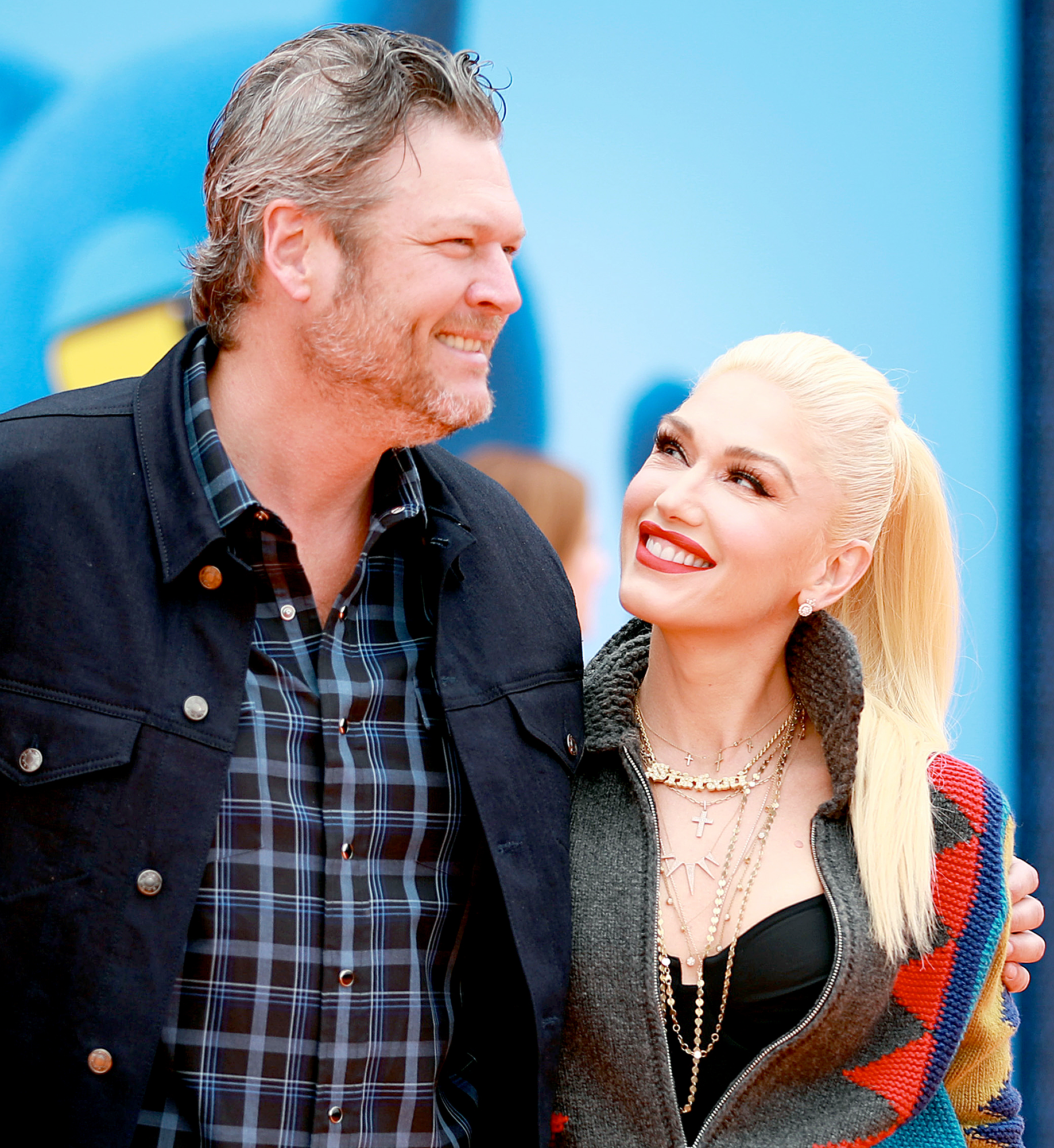 In addition to Shelton, Stefani is set to join returning coaches Kelly Clarkson and John Legend, who won season 16, for the upcoming season of The Voice.

“Blake and Kelly have known each other forever. So they’re like family. And Kelly, I’ve known her since I’ve known Blake and she’s been at the house with babies and all that kind of stuff,” Stefani said on Tuesday. “And her husband is one of Blake’s managers. It’s all like in the family. So it’s going to be really comfortable. And I don’t know John. But I love his wife [Chrissy Teigen].”

What is Tati Westbrook’s Net Worth?