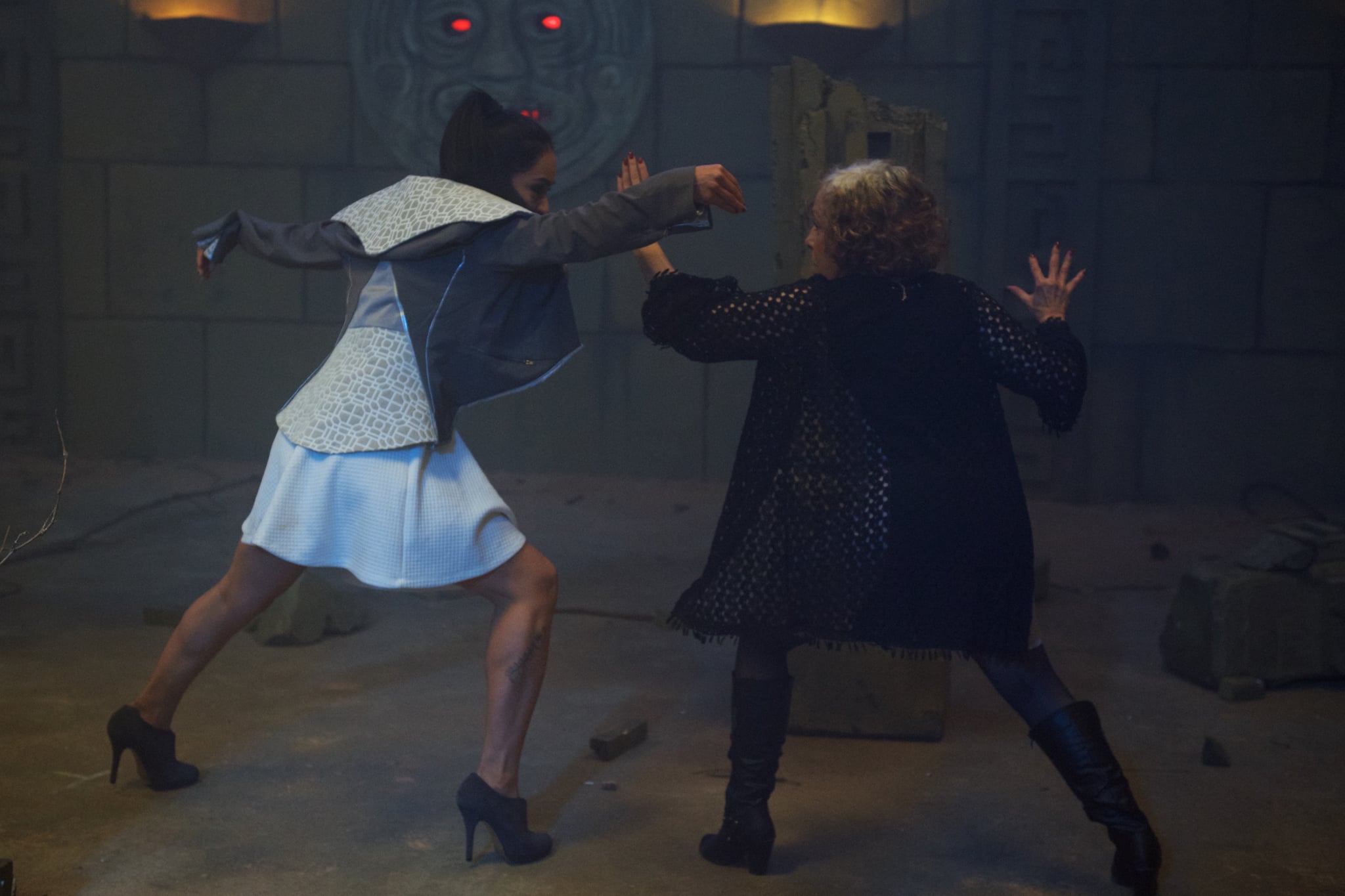 As Maribel sings in the opening minutes of “Encanto,” “Abuela runs this show.” Latinx culture may be patriarchal, but our families tend to be organized around our matriarchs, and Hollywood is finally taking note. The latest nana tribute is “Green Ghost and the Masters of the Stone,” a campy martial arts adventure that’s also playing a role in giving abuelas their due.

In “Green Ghost,” the nana in question nurtures her own descendants and takes in a little gringito neighbor boy named Charlie. He becomes best friends with her grandson, a love interest to her granddaughter, and the titular hero of this film. Played by Charlie Clark, who also wrote the screenplay with Michael D. Olmos (Edward James Olmos’s son), the fictional Charlie loves his adopted Mexican family and their culture, even as he understands his outsider status.

My favorite part of the film is probably the credits, which show snapshots of Charlie and his real adopted nana, Maricruz Aurora Aguirre. She’s feeding him with a bottle, smiling in one of those feathered ’70s haircuts, and hugging him at work. These old photos look like bits of my family albums with their mix of Mexican and US fashion, big glasses, and interracial clan. 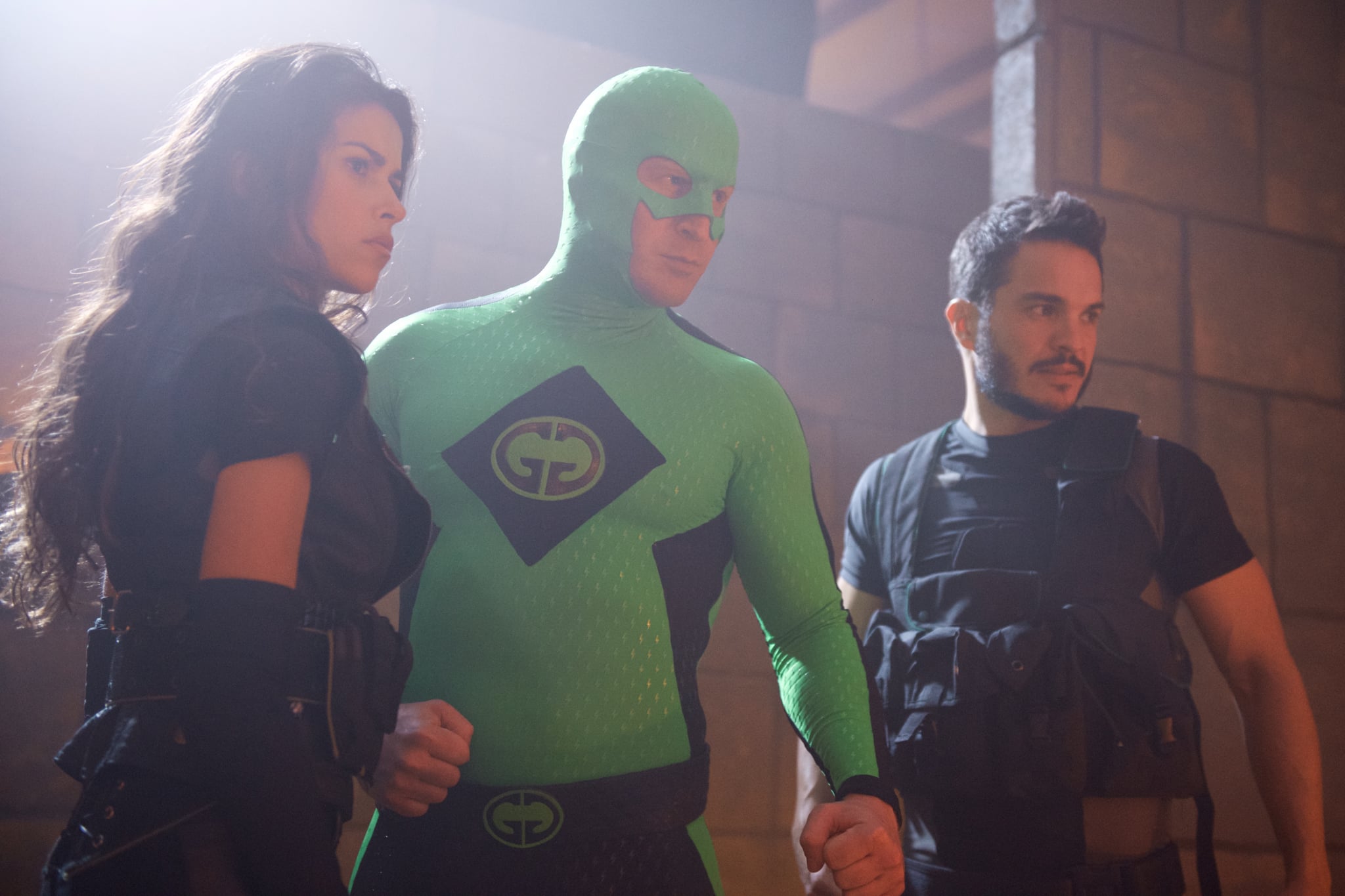 From start to finish, this film falls into the time-honored tradition of honoring the abuelitas who anchor our families. So it makes sense Renée Victor plays this nana — you may remember her voice as the nana in “Coco,” her countenance as the nana in “Undone,” or her pension for mischief as the nana in “With Love.” That’s a lot of nanas! And what they all have in common (other than Victor’s heart and strength) is that they tie their families together. And they’re not the only ones.

The abuela is central to so many of our tales. Think of Olga Merediz’s Abuela Claudia in the film adaption of “In the Heights.” She stole the show with her performance of “Paciencia y Fe” and grounded the film in family and cross-generational ties. Merediz also voiced Abuela Alma Madrigal in “Encanto” that same year. Not to miss out on a foundational Latina archetype, Rita Moreno played a version of the nana in last year’s “West Side Story,” grandmothering a generation of lost boys (and some girls).

So who is this nana? Well, she’s not super cuddly — not just a provider of comfort. The abuela is complicated. She’s got trauma, whether it’s from immigrating like in “In the Heights,” crossing color lines like in “West Side Story,” or just holding her family together with the sheer force of her will like in “Encanto.” And she’s tough. In “Green Ghost,” we get to see her badass side. Victor’s Nana is embued with earth-saving powers thanks to some ancient Mayan magic, and she fights off evildoers and wins. Moreno in “West Side Story” similarly provides the backbone the other characters need, preventing the rape of Anita in the new version. And in “Coco,” the abuela wields the famous chancla against those who would defy her — both within and outside her family. 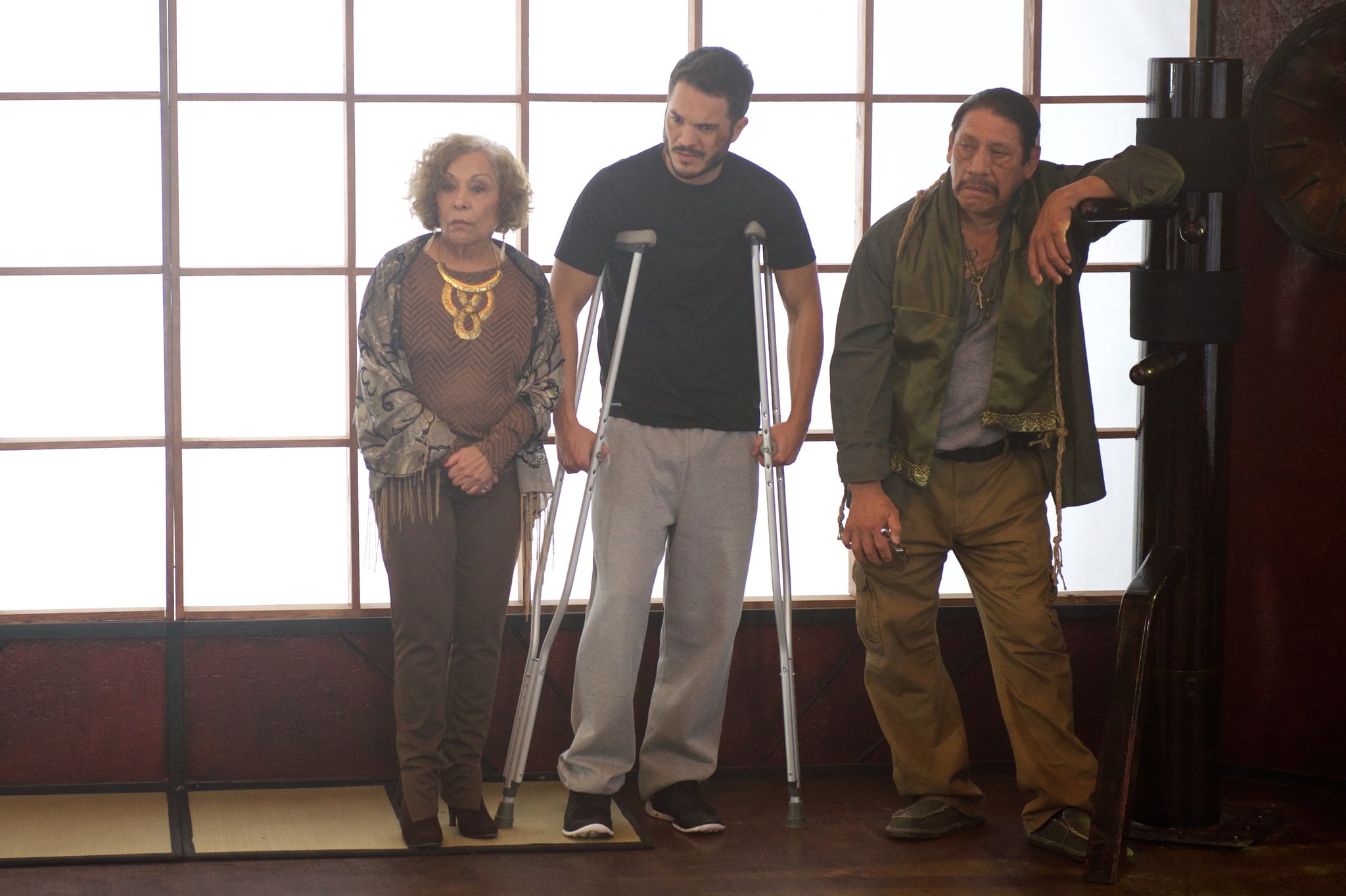 The abuela is her own archetype, and she’s a powerful one. She shapes the course of her descendants’ lives, laying a path for their survival but sometimes — in her strict adherence to her rules — making it harder for them to thrive. This particular dynamic resonates with me as I’m sure it does with many other Latinas — I had this grandma. Our relationship was complicated even as I remain grateful for her sacrifices and try to honor her legacy. Her story and those of her peers deserve a hundred movies with more than a handful of actresses playing the part, as much as I love Victor, Moreno, and Merediz. So Hollywood, take note: there’s been a lot of nana tribute in recent Latinx films, and we’re just getting started.

“Green Ghost and the Masters of the Stone” is in select theaters now.

The most popular dog names have been revealed…