Grace VanderWaal, who made a name for herself on “America’s Got Talent” in 2016, has some fans alarmed with a new look she debuted on TikTok.

In recent clips, VanderWaal sports close-cropped pinkish hair and wears an oversized jacket over a revealing bustier. She lip-syncs to a portion of K. Flay’s “This Baby Don’t Cry,” containing the lines “I used to think about the way that I dressed / Like was I pretty enough? And am I good at sex? / I used to want to say an early goodbye / But I’m a disco queen, I just keep staying alive.”

In another TikTok from earlier this week, VanderWaal wrote “When I meet someone and the first thing they do is tell me about their ’embarrassing’ childhood fixation with me” and lip-syncs the opening line of Lady Gaga and Ariana Grande’s “Rain on Me:” “I didn’t ask.”

VanderWaal, who turns 17 in January, appeared on “Good Morning America” and “Jimmy Kimmel Live” earlier this year with a less, shall we say, extreme appearance. 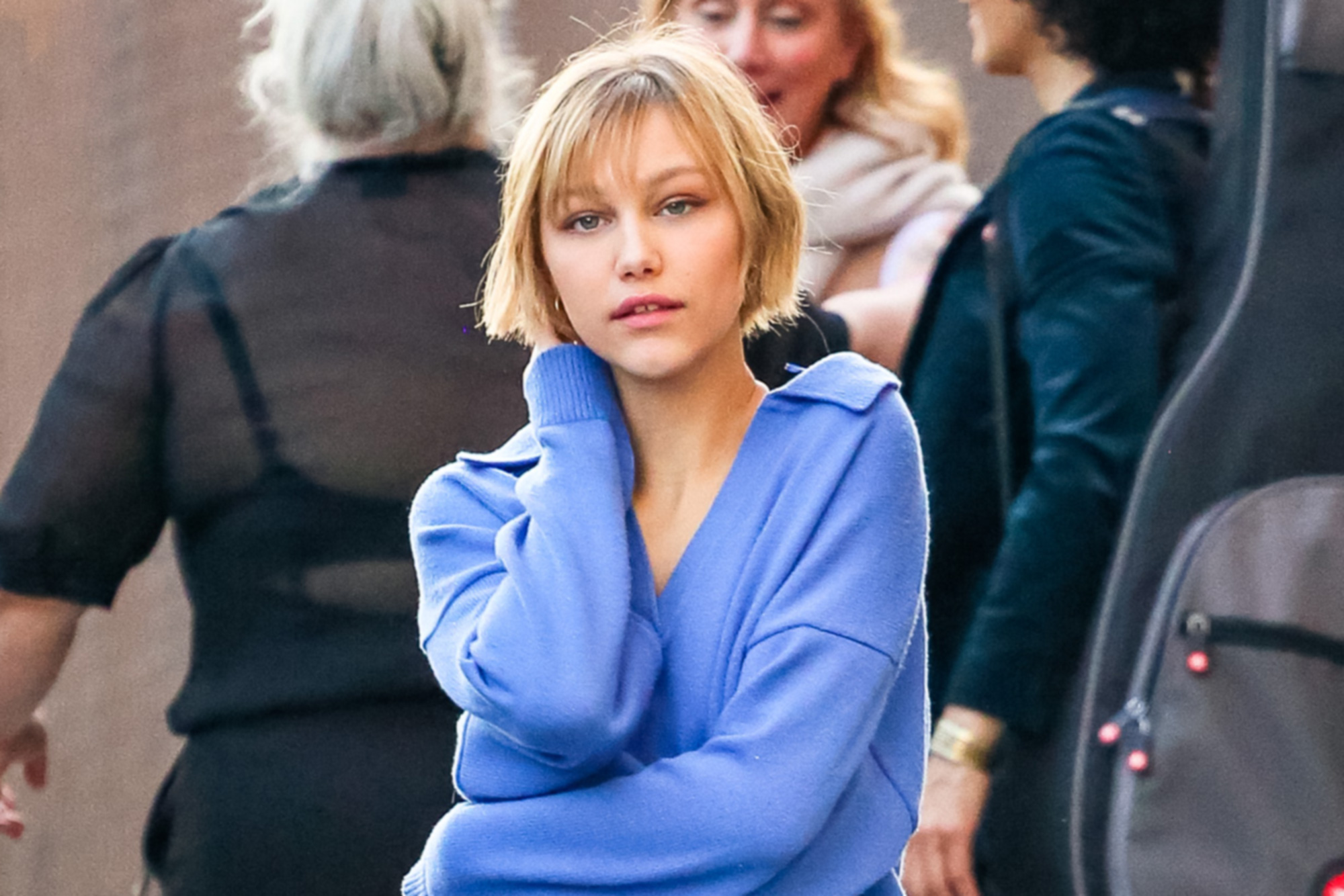 Comments on her new look, meanwhile, ranged from “she’s officially lost it” to “Is she ok?” with at least one person making a comparison to 2016-era Miley Cyrus.

… and garnered her celebrity co-signs from musicians like her hero Jason Mraz, Katy Perry and Stevie Nicks. She signed with Columbia after the show and has released two EPs and a full-length. This year, she added another hyphenate to her name by appearing as the title character in the Disney+ film “Stargirl,” based on the 2000 novel of the same name.

“I’m thinking about being an art therapist when I grow up,” VanderWaal told the Post in 2017. “Mental health is such an interesting thing, and it’s something I’ve wanted to [explore] for a while. The singing? I’m just going to see where it goes!”

Mum's charts for getting her toddlers involved in household chores