Fadi Fawaz, 47, looked a shambling shadow of his former self in pictures and video taken by local residents. 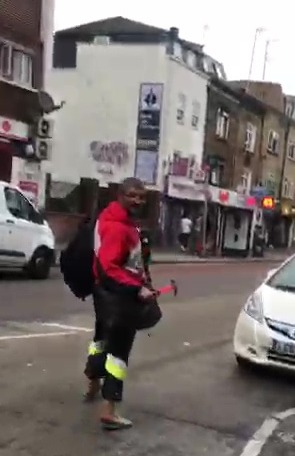 The once-ripped hairstylist’s weight has ballooned and he was wearing a scruffy shellsuit and flip-flops as he was handcuffed.

Police later said a man had been arrested on suspicion of criminal damage and possession of a knife, plus class A drugs.

A Mercedes, BMW and Toyota Auris were struck with a hammer on Friday evening in Bethnal Green, East London.

Fawaz, who found George dead in his bed four years ago, was seen wandering the area earlier in the week looking for accommodation. 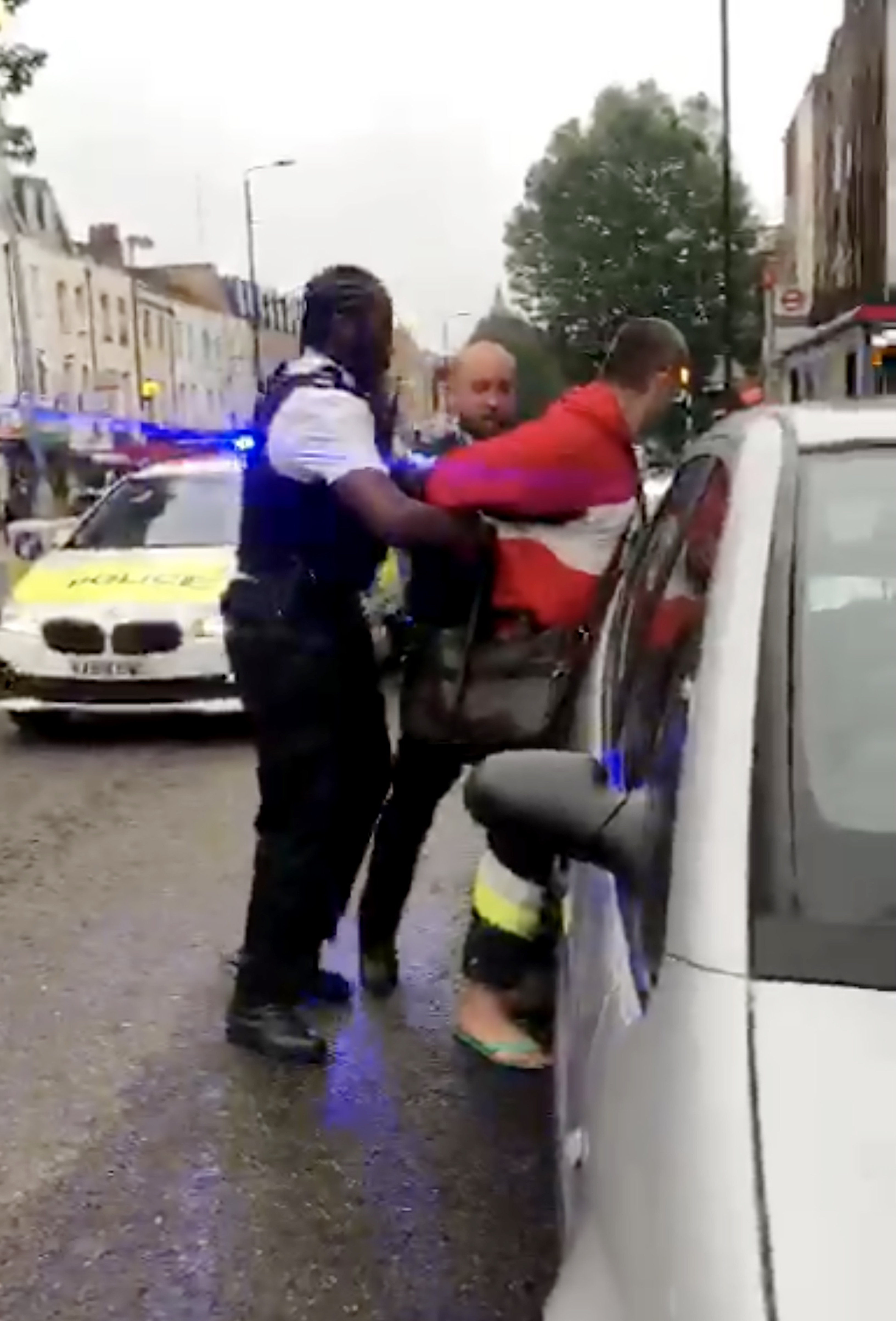 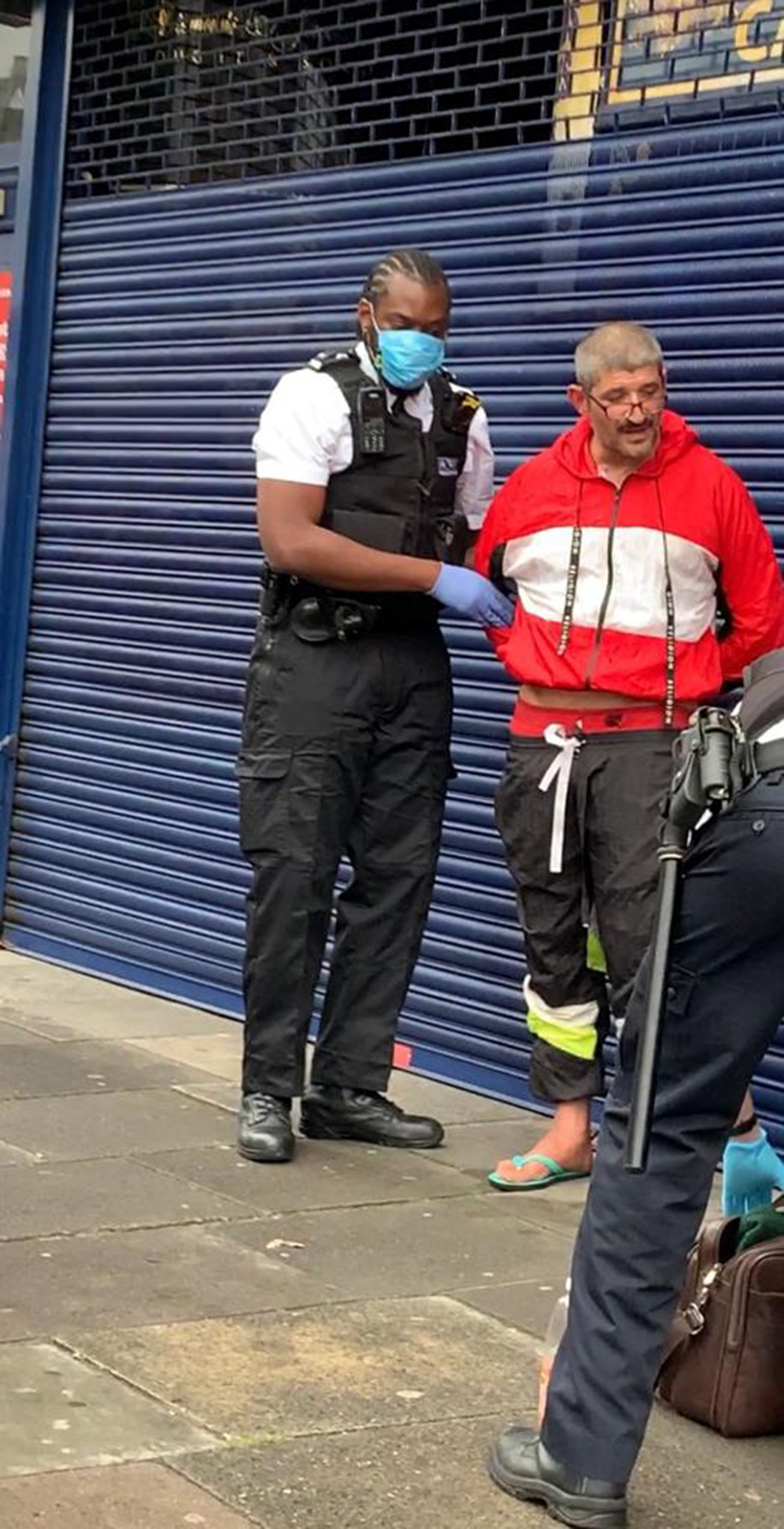 He has been living in budget hotels and on the streets since he was kicked out of George’s London flat a year ago and cut out of his £97million will.

Locals told how they rushed out into the street after hearing several loud bangs.

Jeweller Kamal Hussain, 43, whose wife’s Toyota was damaged, said: “He looked as if he had been living rough and it’s hard to believe this was George Michael’s ex.

“I heard all the commotion, then saw him as the police arrived.” 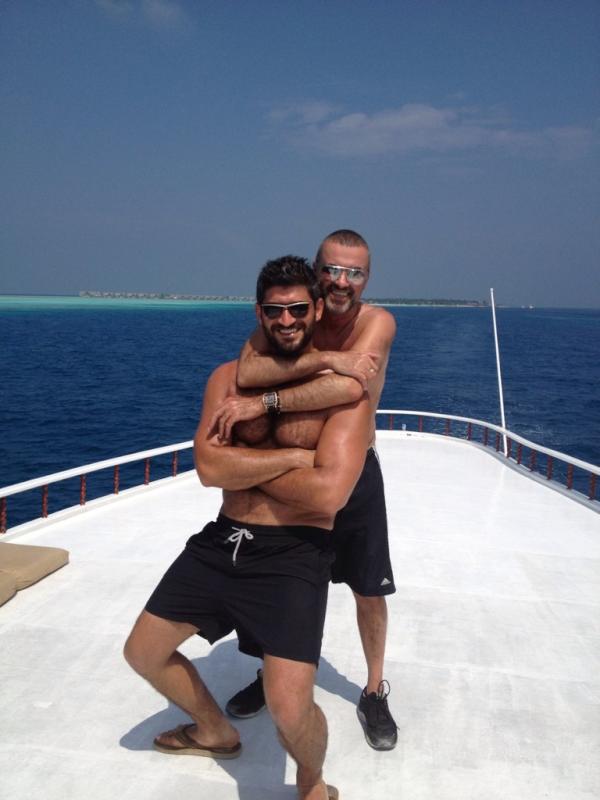 The dad of three added: “I recognised him from pictures of him with George.

“He clearly needs help. George’s family should not have just left him high and dry.”

Pictures showed a large dent in the side of the Mercedes, as well as damage to the Toyota and BMW.

Fawaz, who was born in Australia but grew up in Lebanon, was heard talking in Arabic to a passer-by. 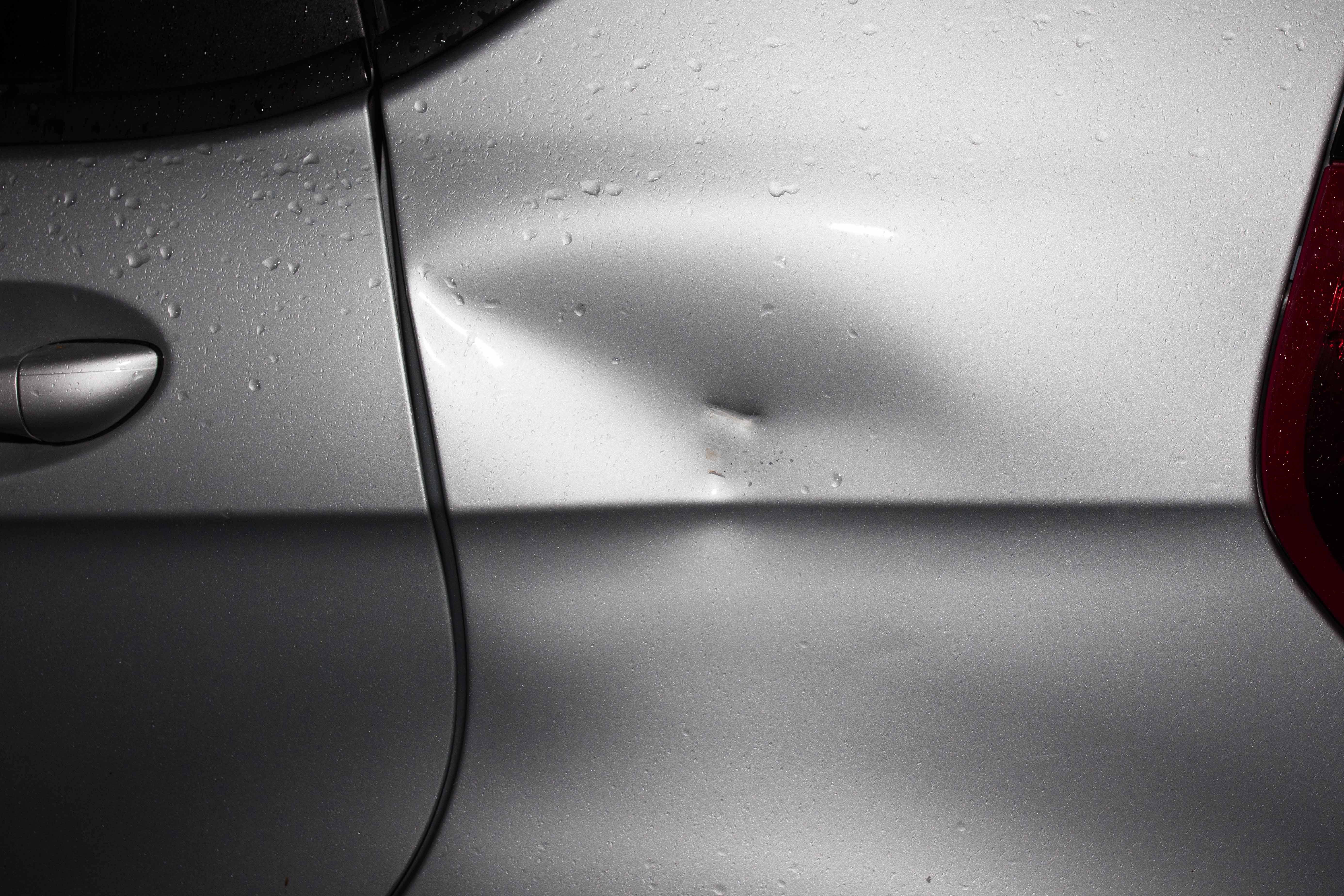 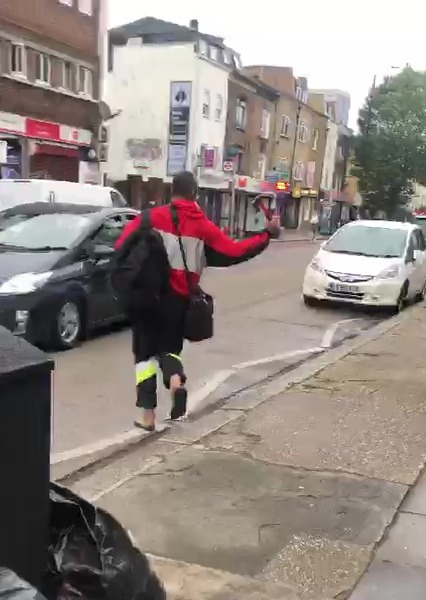 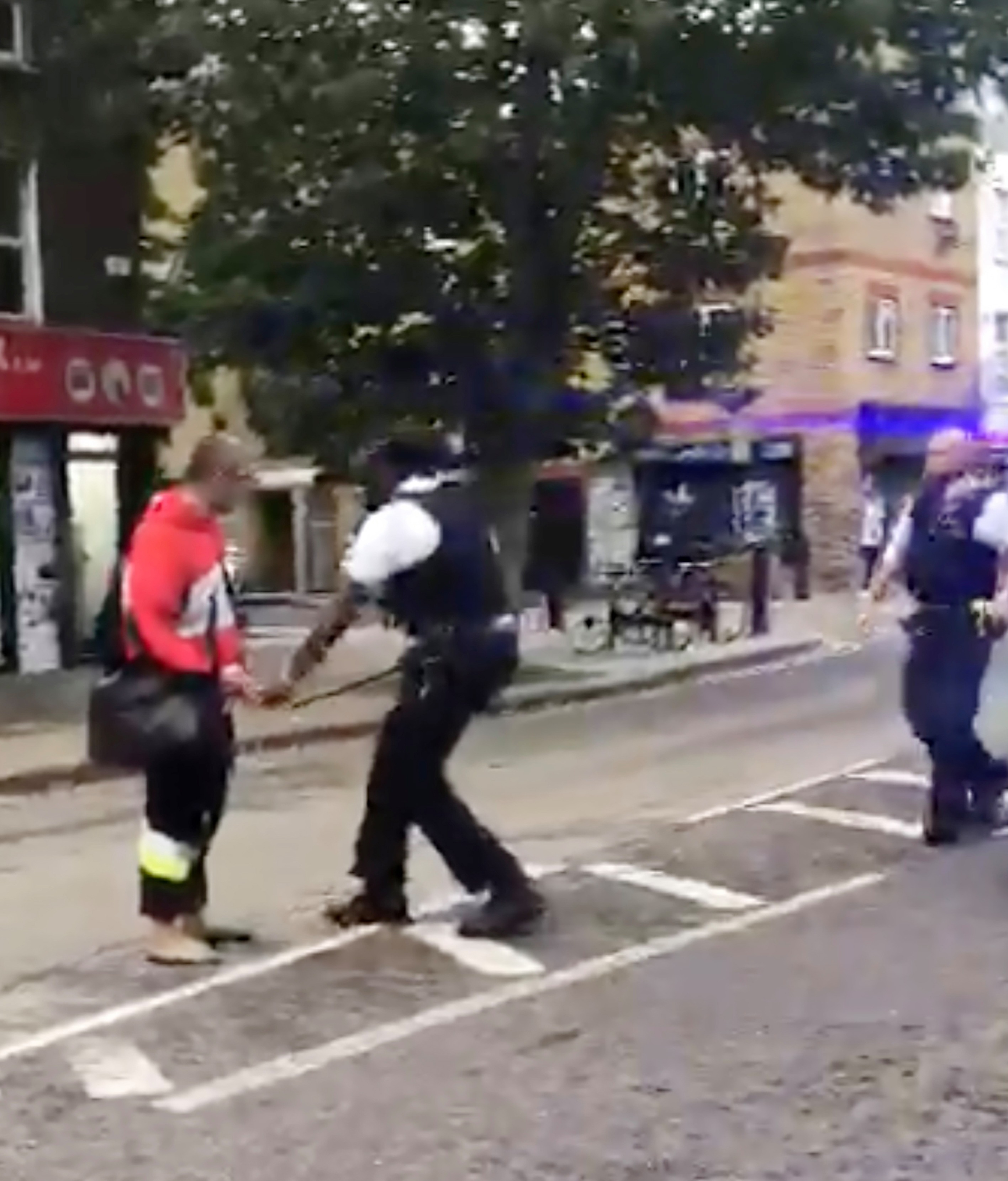 In the video footage, he appears to flag down a taxi before he is handcuffed and led to a police van.

Former Wham star George, 53, was found dead by Fawaz on Christmas Day 2016 at his mansion in Goring, Berks.

Fawaz blames the star’s lawyers for tricking him into moving out of his ex’s pad in Regent’s Park. 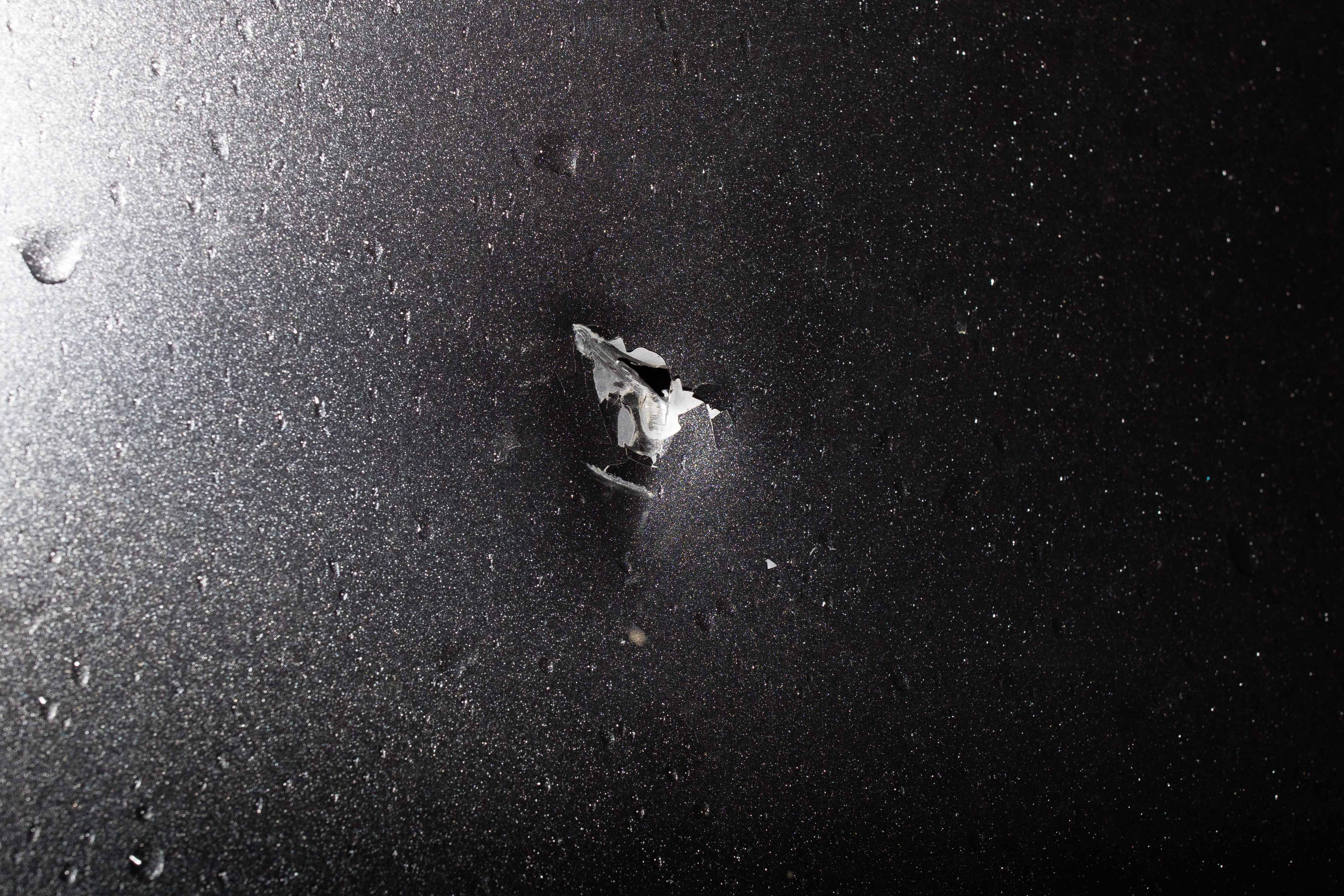 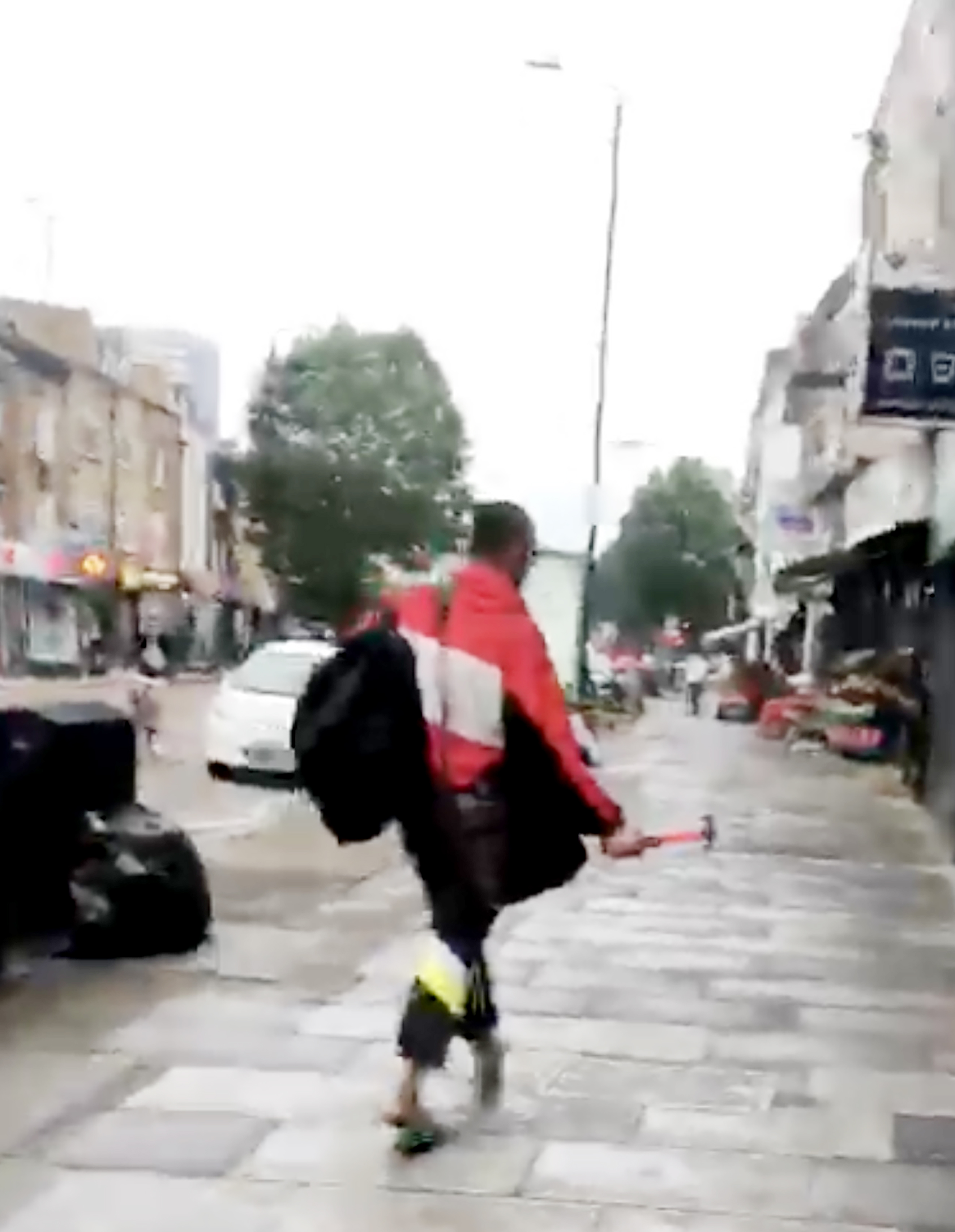 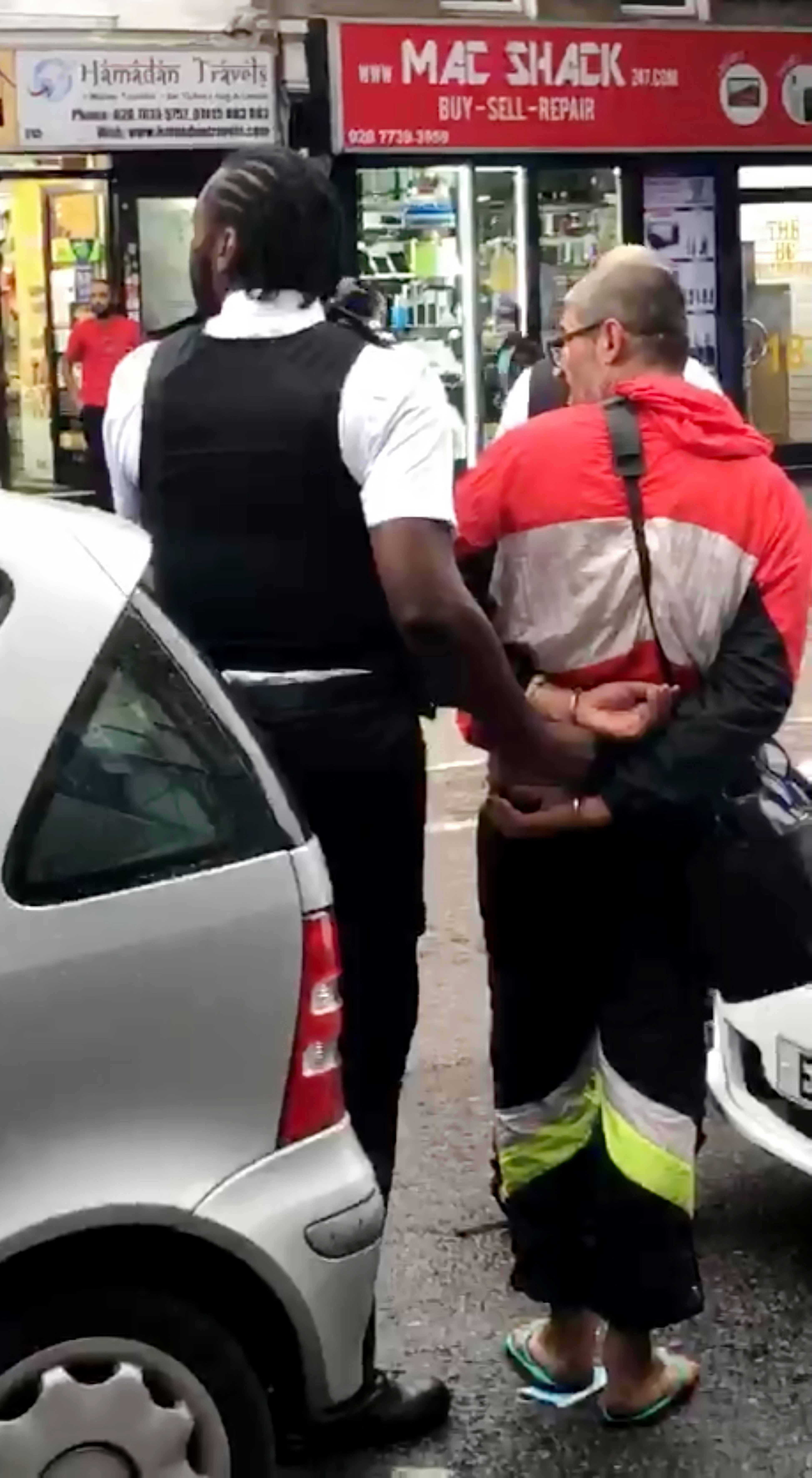 He has since upset George’s family by revealing he took pictures of his lifeless body.

Police confirmed officers were called out to “reports of a man damaging cars with a hammer”.

They said that a man in his 40s was “taken into custody and subsequently released under investigation”. 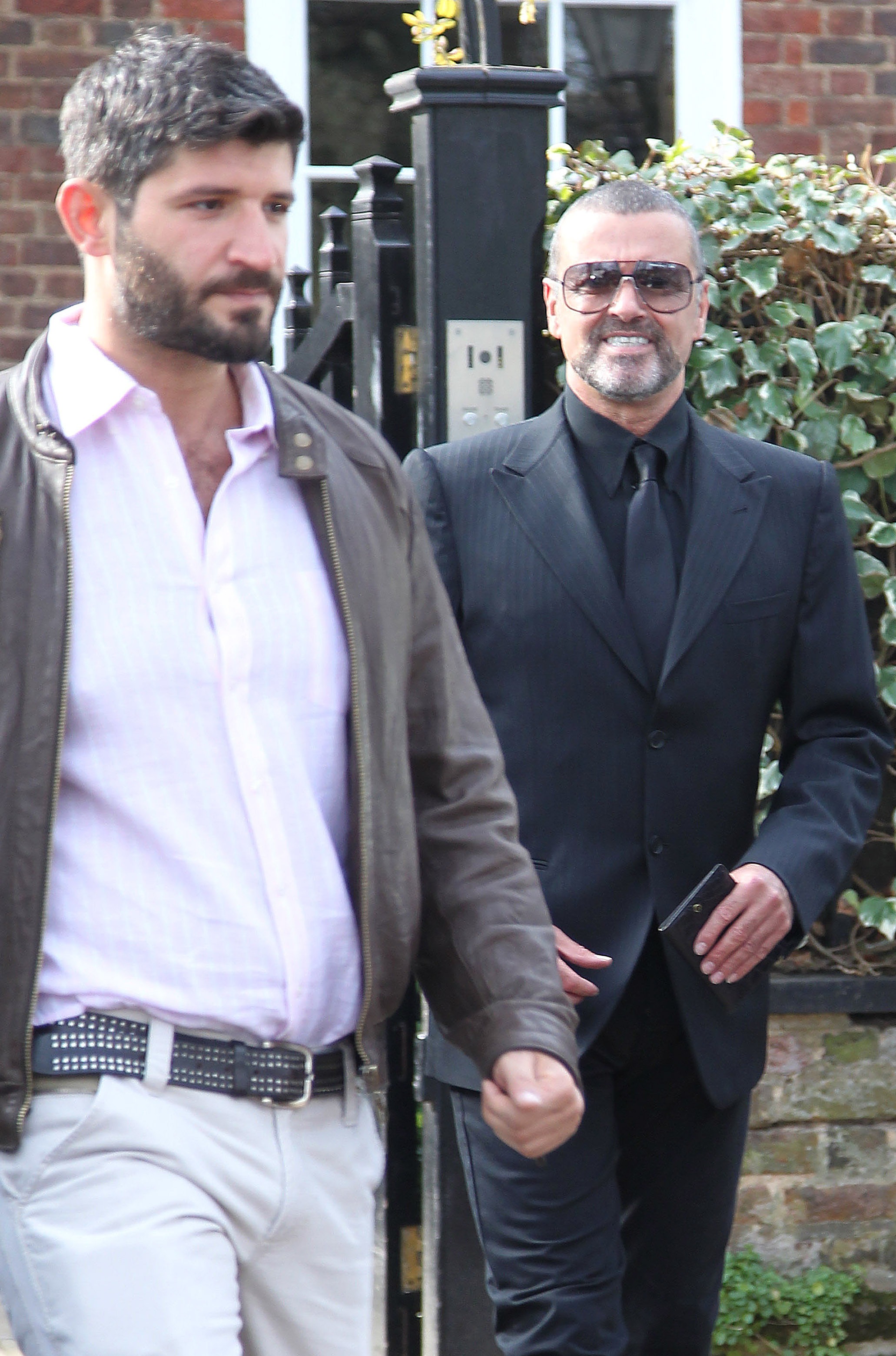 Are Lauren & Cameron Still Together After ‘Love Is Blind’? She Shares An Update — EXCLUSIVE

Tragic teen, 19, died nine days after plunging into sea while ‘messing around’