She went from morbidly obese to lethally underweight.

Texan Rachel Layou’s weight began spiraling in 2011. That year, the now 43-year-old mother gave birth to her fourth child — who weighed a whopping 12 pounds — and developed diabetes “which got out of control.”

“My medication wouldn’t control it and I gained an enormous amount of weight,” the certified nursing assistant told Caters News. “I was unhappy with the way I looked.” No matter what she did, her weight only seemed to increase, until she was so obese it became difficult to care for her children. At her heaviest, she weighed more than 330 pounds.

On her doctor’s recommendation, she underwent a gastric sleeve operation in 2015 — but ended up in the hospital again just days later after coming down with a high fever and unbearable abdominal pain: Her surgeon had allegedly botched the procedure and made her stomach too small, causing its contents to leak out.

“Once they’ve taken the stomach out, they can’t put it back,” she said. “I spent almost two months in the hospital and they couldn’t fix it.”

Bariatric surgeries alter the digestive system to help patients lose weight, either sealing off a portion of the stomach to reduce the capacity for food, or decreasing the body’s ability to absorb nutrients — or a combo of the two, according to the Mayo Clinic.

Approximately 250,000 of these surgeries were done in 2018, most of which were gastric sleeves, the Wall Street Journal reported. The procedures are expensive and carry risks including excessive bleeding, infection and blood clots, Mayo docs said.

Layou’s post-op stomach was so small, she was unable to swallow anything at all, including water or her own saliva. To keep her alive, the hospital inserted a feeding tube with a line straight to her heart. Over the course of the next three years, she remained unable to swallow, experienced “every possible complication you can imagine,” and watched her weight plummet.

“I had tremendous weight loss which I was happy about in the beginning but then I ended up around 84 pounds,” she said. “I wanted to be a healthy weight, not skinny, just around 112 pounds so I could spend time with my kids.”

Her hair fell out, her teeth became damaged, she went blind in her left eye, she was forced to leave her job, was put in a nursing home and ended up close to death many times. “My body was shutting down because I was anorexic,” Layou said of her health woes. 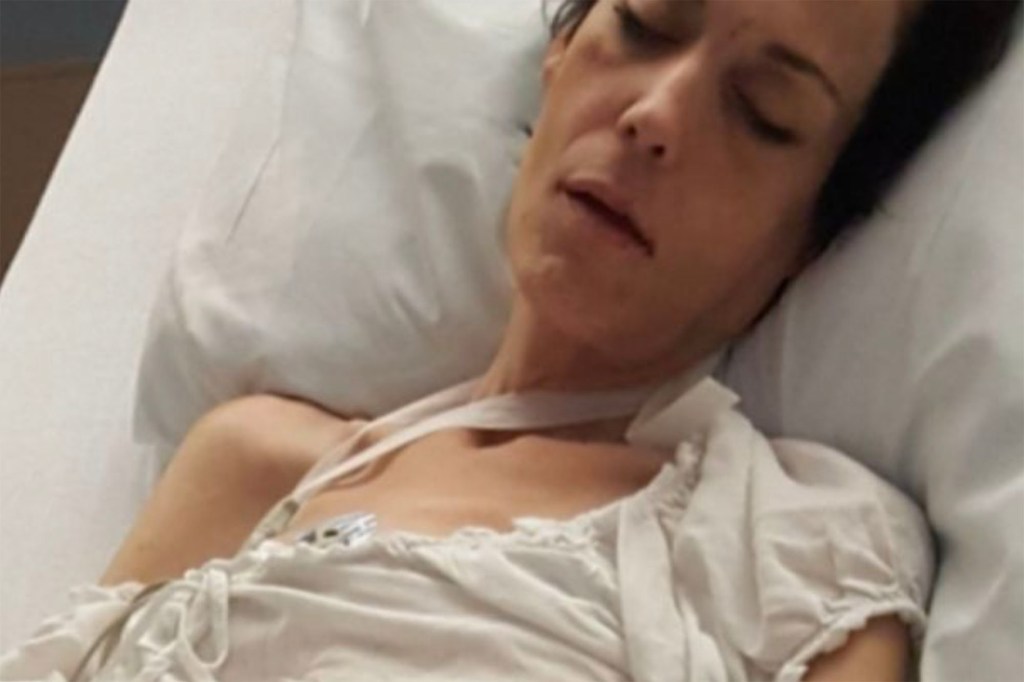 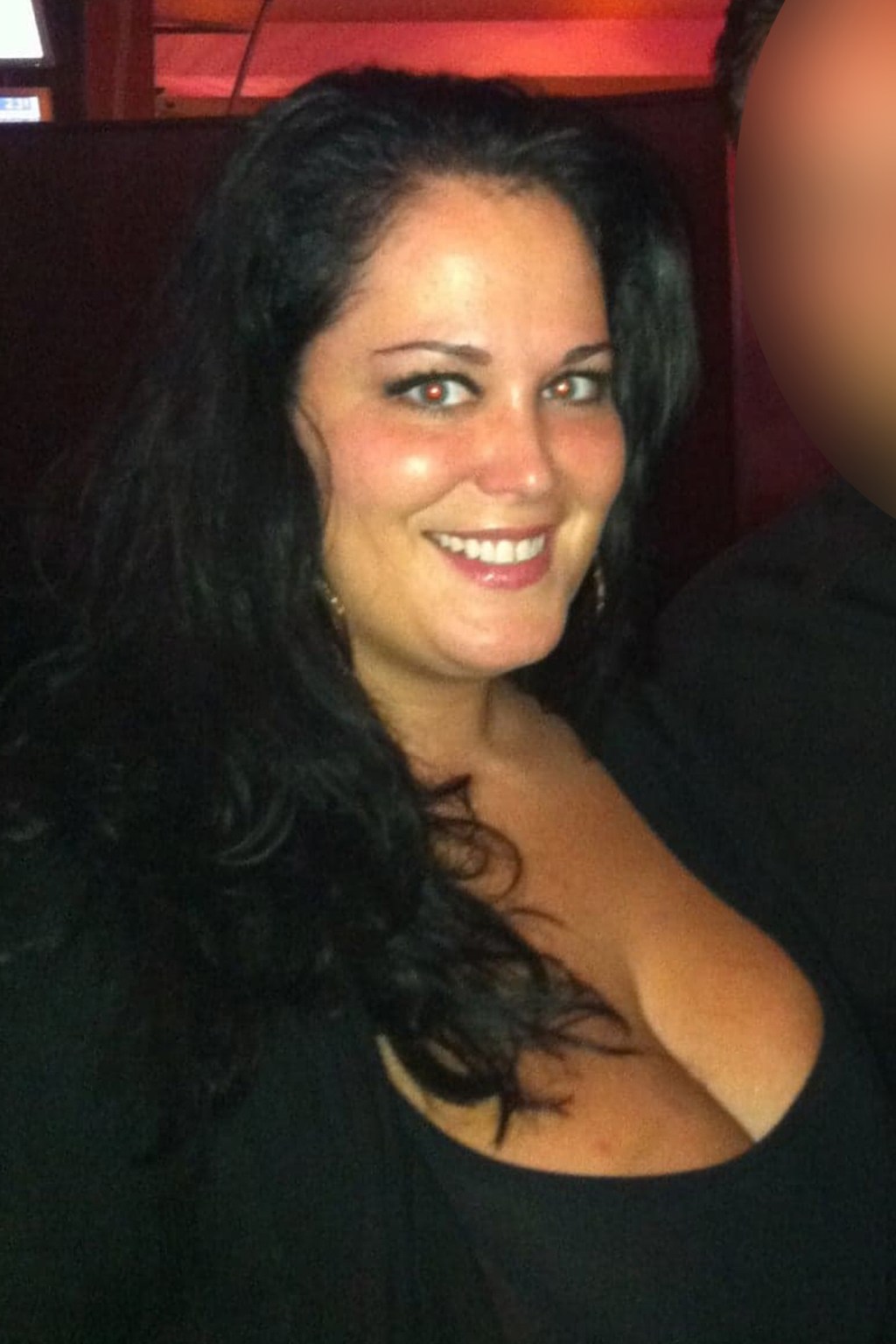 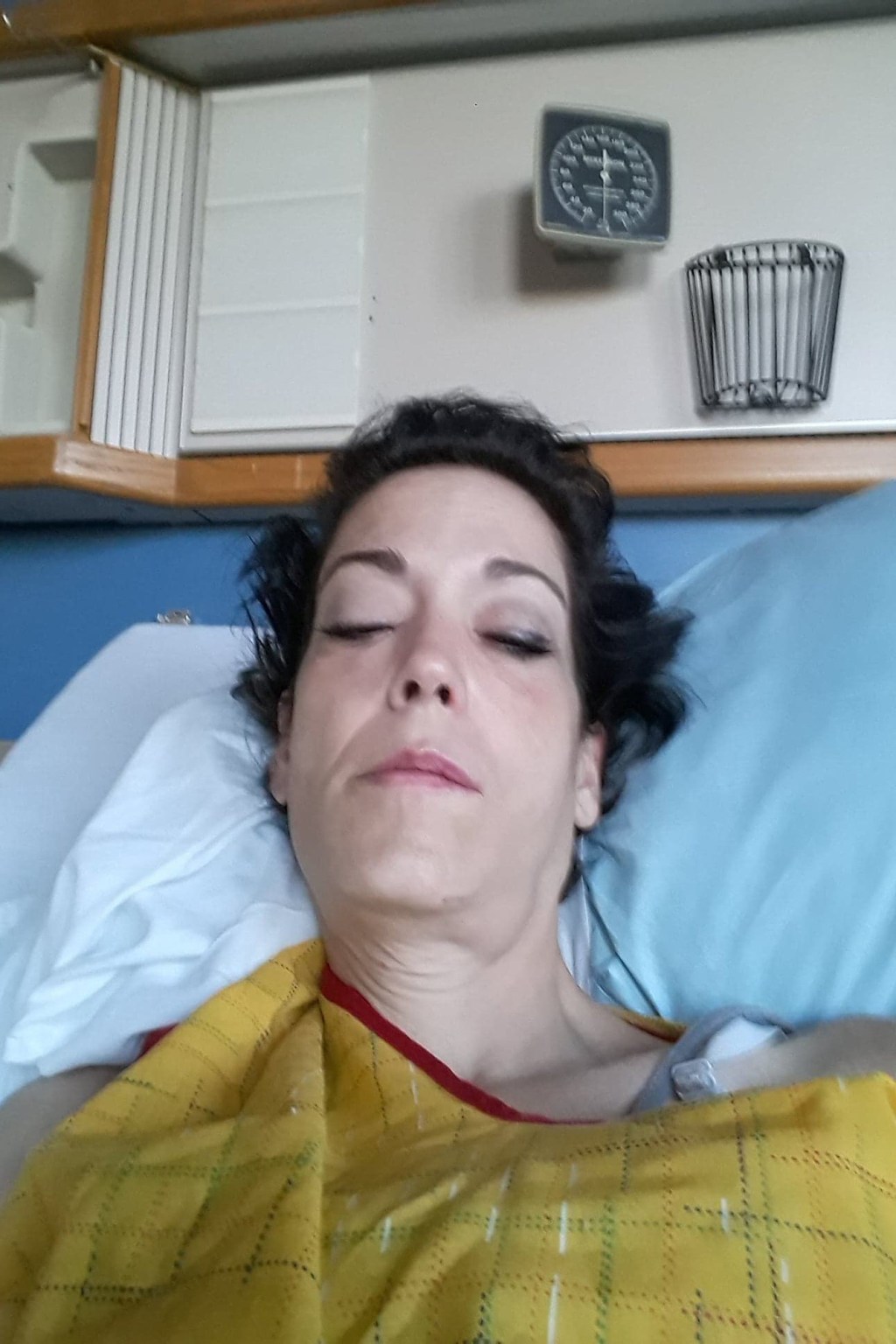 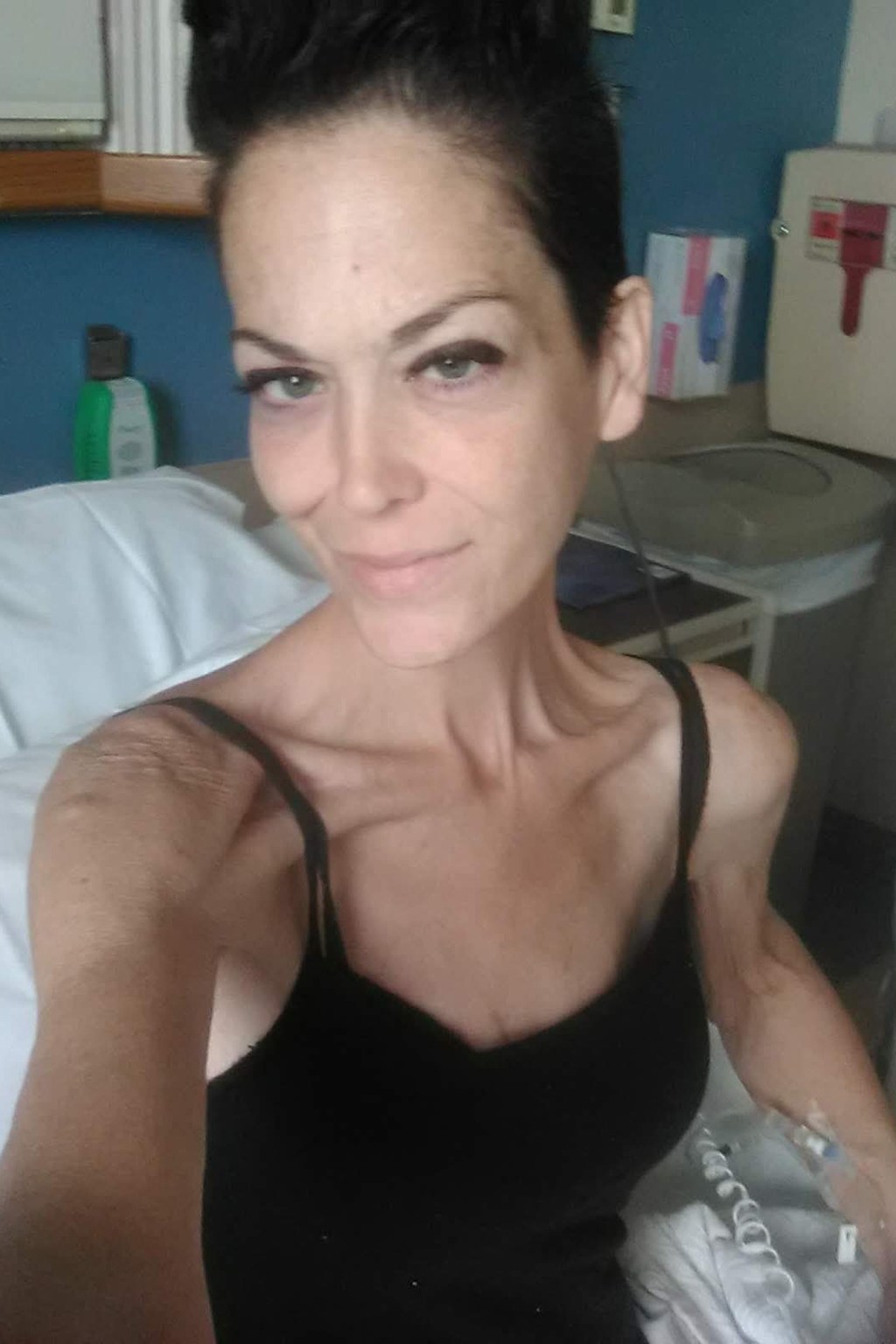 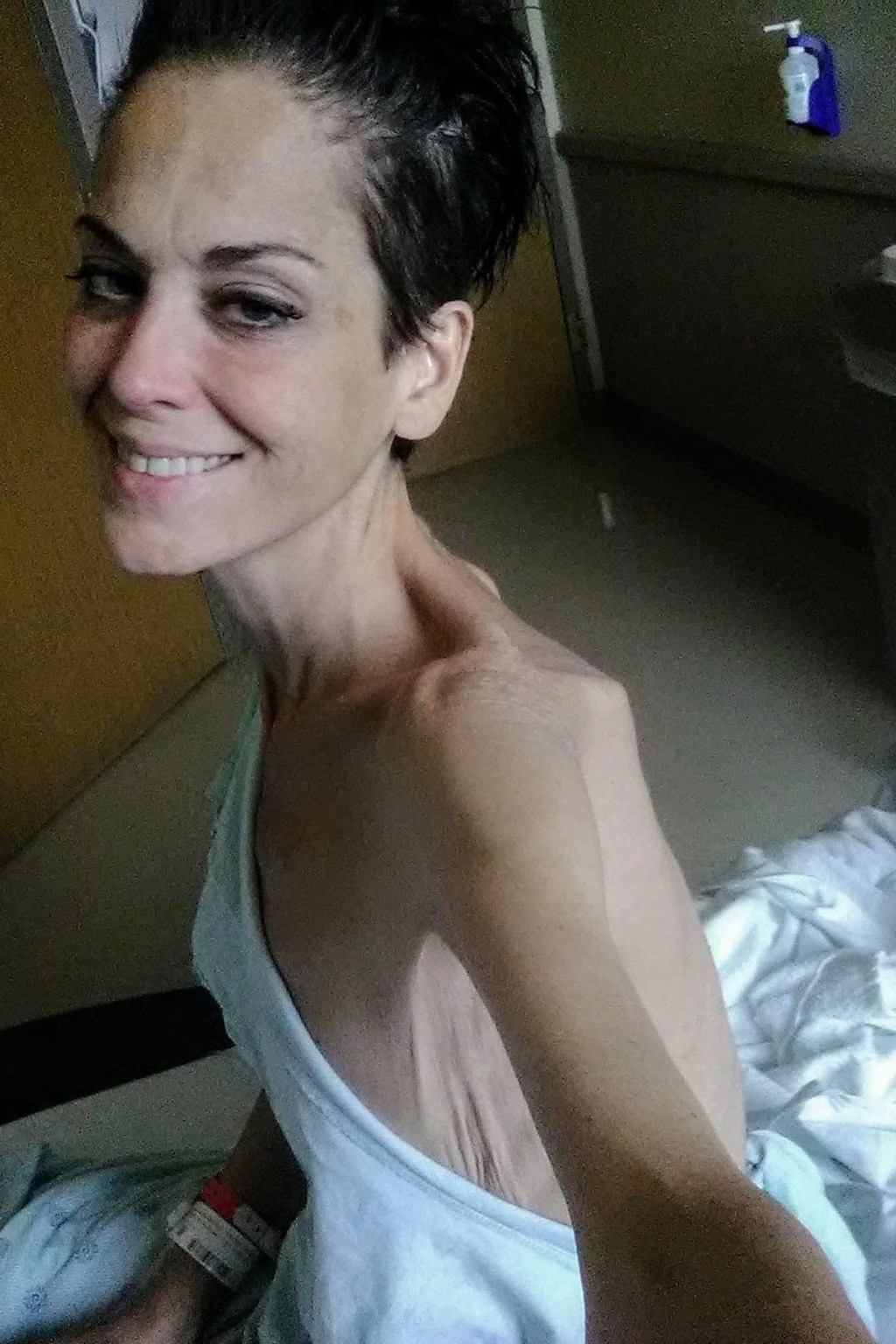 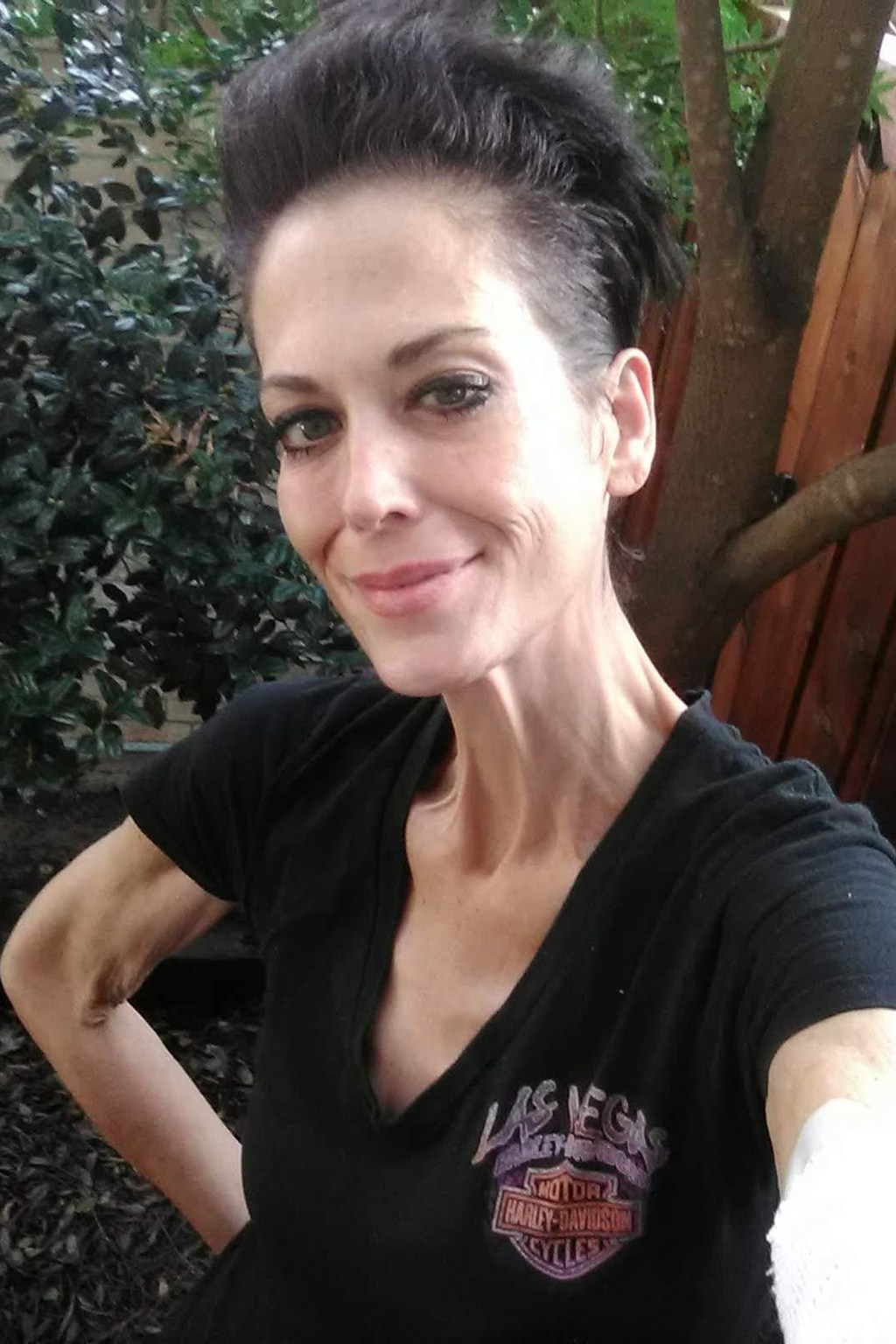 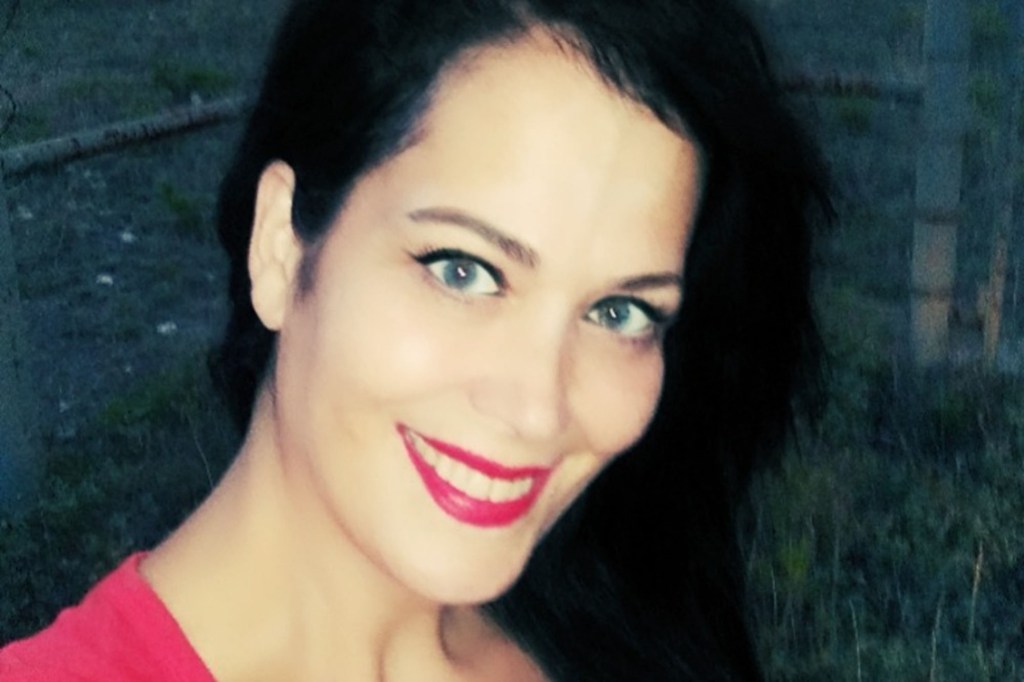 My stepdaughter keeps involving my husband in his ex-wife's life, 30 years on