The deadly virus was declared eradicated in the 1970s — and only two labs in the entire world are supposed to have samples.

Several frozen vials marked “smallpox” have been discovered by a lab worker cleaning out a fridge in Pennsylvania.

The Centers for Disease Control and Prevention and FBI are investigating the unsettling find, made at a Merck facility in Montgomery Count, it was confirmed Tuesday.

The CDC said the contents appeared intact, and nobody was exposed. 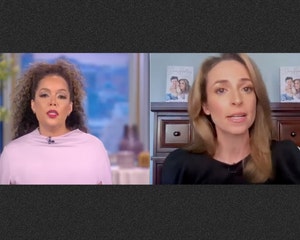 Jedediah Bila Returns to The View, Clashes with Co-Hosts Over Covid Vaccine

“The frozen vials labeled ‘Smallpox’ were incidentally discovered by a laboratory worker while cleaning out a freezer in a facility that conducts vaccine research in Pennsylvania,” a spokesperson told CNN.

“CDC, its Administration partners, and law enforcement are investigating the matter and the vials’ contents appear intact.”

They CDC said the lab worker who made the discovery was wearing gloves and a face mask at the time.

Smallpox was one of the deadliest viruses ever to plague humanity, killing approximately three in every ten infected; it is estimated to have wiped out half a billion people in the final hundred years of its existence. Survivors were often left blinded and severely disfigured by scarring.

Starting with similar respiratory symptoms to a common cold or flu, fever, headaches and fatigue soon follow, then nausea and vomiting. Rupturing lesions begin to appear around the mouth and throat before spreading all over the body. Once the rash appears, it is too late to treat with a vaccine.

In fatal cases, death usually occurs between 10 and 16 days.

While the origin of the disease is unknown, the earliest evidence of cases date back to 3rd century BC Egyptian mummies. Throughout history, it has been tested and used as a biological weapon, including by the British against Native Americans.

Beginning with the introduction of the smallpox vaccine in 1796, the virus was officially declared eradicated in 1979, the last recorded naturally occurring case being diagnosed two years earlier. Nevertheless, vaccines still exist today in case of another outbreak.

Governments around the world have since argued for the destruction of the last known samples; per a 1979 WHO agreement, the only facilities in the world are supposed to have live doses: CDC headquarters in Atlanta, and the VECTOR laboratory in Novosibirsk, Russia.

Nevertheless, other doses occasionally turn up unexpectedly: in 2014, employees of the National Institutes of Health found six vials at its Bethesda, Maryland lab as they packed up to move. Two of the samples were later confirmed viable. Nobody was exposed at the time. 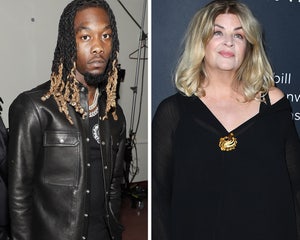