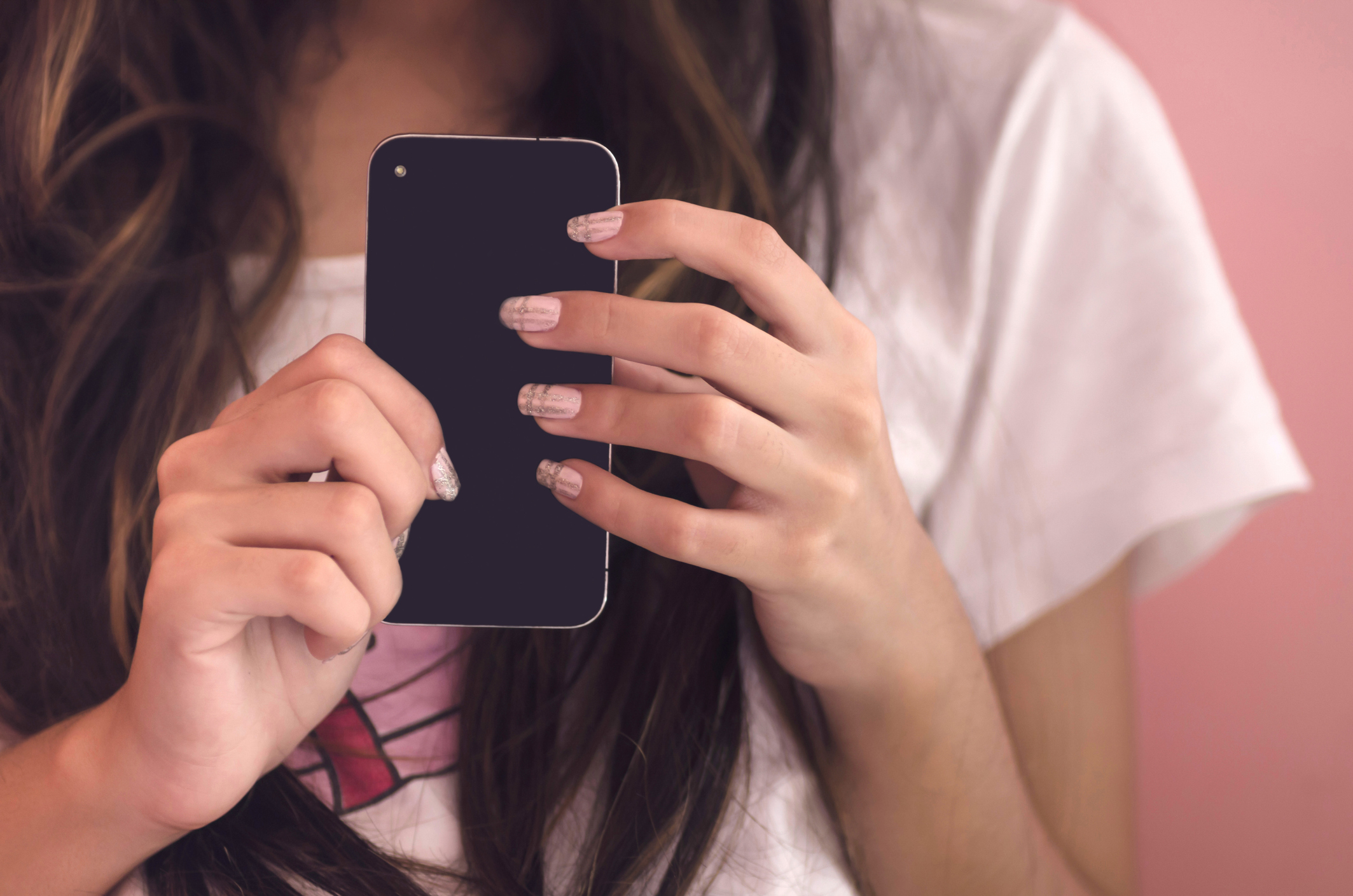 Even during ‘precedented’ times, dating trends can still throw us for a loop – with everything from hesidating to wokefishing.

So it can help to know what it’s like out there now and what to look out for in the future.

As 2021 stumbles to a close, relationship experts Ness Cooper and Callisto Adams have partnered with Lovehoney to share the dating trends they think are going to be big next year.

This is what to expect…

With the pandemic evidently far from over and variants and boosters becoming part of daily life, Ness and Callisto think we’re in for a rush of people looking for similar vaccine statuses to their own.

They think this could be based not just on safety, but also on the fact that fully-vaccinated and boosted people will have more venues and activities open to them.

We’re already starting to see evidence that vaccine chat is entering the dating world. Earlier this year, a number of dating apps launched jab stickers like Tinder’s ‘vaccinated’ and ‘vaxxing soon’, and according to the app’s Year in Swipe report, having the vaccine was a major flex this year.

‘In a year when getting vaxxed was the first thing on the date prep checklist, sharing the post-vaccine lifestyle on their Tinder bios made Gen Z feel safer to meet someone,’ a representative said.

‘And as vaccination drives accelerated locally between March and September 2021, mentions of “vaxxed” in bios in the UK grew by 97% as members advocated for vaccine status as a dating essential.’

In a similar vein to comvaxability, the experts believe that more people than ever before will actively try to form relationships with people whose political beliefs align with their own.

We’ve already seen BLM mentions rise by 55x in 2020, with Marine Ravinet – head of trends at Happn – previously telling Metro.co.uk: ‘We encourage all of our users to speak openly and honestly about social causes close to their heart.

‘Not only is this a simple way to understand where your crush stands on certain topics, but it also helps singles understand how they feel about social causes they may have not experienced first-hand.’

Just watch out for wokefishing – aka, performative progressiveness in the dating world.

Ness and Callisto also think that more people are aware of how important it is to commit only when true emotional fulfilment is on the table.

This makes sense given what we know about hesidating, a term dating site Plenty of Fish came up with earlier this winter to describe those who feel unsure if they want to date seriously or casually, since life has been so uncertain lately.

Not to mention that slow dating has been pretty popular since the pandemic began.

‘During the summer lockdown, 71% of British daters said love was more important than sex,’ Melissa Hobley, the global chief marketing officer at OkCupid, told us in late 2020.

‘This was driven by more singletons dating online and meant that we saw our daters go on and enjoy virtual dates more and more, with many claiming that they were able to get to know their date better.

A bold prediction for sure, the experts think that people developing feelings for chatbots (in a similar way to the hit 2013 film Her) will not only become normalised, but also a full-fledged trend.

Their reasoning is that the pandemic has left many people feeling ‘alone and desperate for connection’. Feeling safe chatting with a bot without the shackles of social stresses is another key factor.

Gillian Fisher previously wrote for us about what it was like having a virtual boyfriend, called Clarence, and spoke to several others about their AI partners – with people citing despair at the dating world, illness, their mental health and a bot’s constant availability as pros.

Relationship coach Jo Barnett said at the time: ‘Using a chatbot may be better than being lonely.

‘It’s very hard to find a like-minded person to have an enjoyable relationship with, and sometimes people become exhausted and to an extent, just give up.’

Knowing your boundaries and red flags is important in dating, and Ness and Callisto think people are going to be more protective over their energy than ever.

This, in turn, will also make it easier to spot those lovely green flags that indicate when you’re onto a winner.

Relationship expert James Thomas previously mentioned some red flags that should we should be wary of – including jealousy, love bombing, a superiority complex, secrecy, and no work ethic.

Focusing on us instead of them

The importance of self-love, self-improvement and self-care has never been felt more keenly – especially after various lockdowns forced us to spend so much time with ourselves.

Therefore, people taking the time to make sure they’re the best versions of themselves is going to be big next year.

As relationship expert Kate Mansfield told us earlier this month, ‘developing your emotional and physical self’ can make you ‘much more likely to attract an available, loving, fabulous partner who can meet your needs.’

So it’s for the best really.

While there has been some chat about a fluid bonding trend – AKA the idea that swapping fluids can make you closer as a couple – it’s worth remembering that practising safe sex is hugely important.

They think this means we’re going to keep this new-found restraint going forward, and more people will prioritise safety over instant gratification.

Rush Hour Crush – love (well, lust) is all around us

Tell us about your Rush Hour Crush by submitting them here, and you could see your message published on the site.

A struggle to prevent suicides at soaring NYC sculpture

Mars Retrograde Is About To Make 2020 Even More Chaotic