Home » Lifestyle » Forgive and Forget! Why Heidi Is ‘Excited’ LC Isn’t on ‘The Hills’ Revival

Heidi Montag knows what she did … and she’s putting it in the past. Montag, 32, is one of many original cast members of The Hills that will return for the revival, The Hills: New Beginnings. She’ll star alongside husband Spencer Pratt and friends Brody Jenner, Justin Bobby Brescia, Audrina Patridge, Jason Wahler, Frankie Delgado and Whitney Port.

Lauren Conrad, Kristin Cavallari and Lo Bosworth will not appear in the new series – something Montag is totally fine with.

“I actually was kind of excited Lauren wasn’t on it because I felt like it was more freeing and fair, like, for me,” she revealed on Good Morning America on Tuesday, June 11. Throughout The Hills, which aired on MTV from 2006 to 2010, Conrad, 33, and Montag had quite a bumpy friendship, that ultimately ended when Montag began dating Pratt. Conrad exited the series midway through season 5; at that time, Cavallari joined for the remaining season and a half. 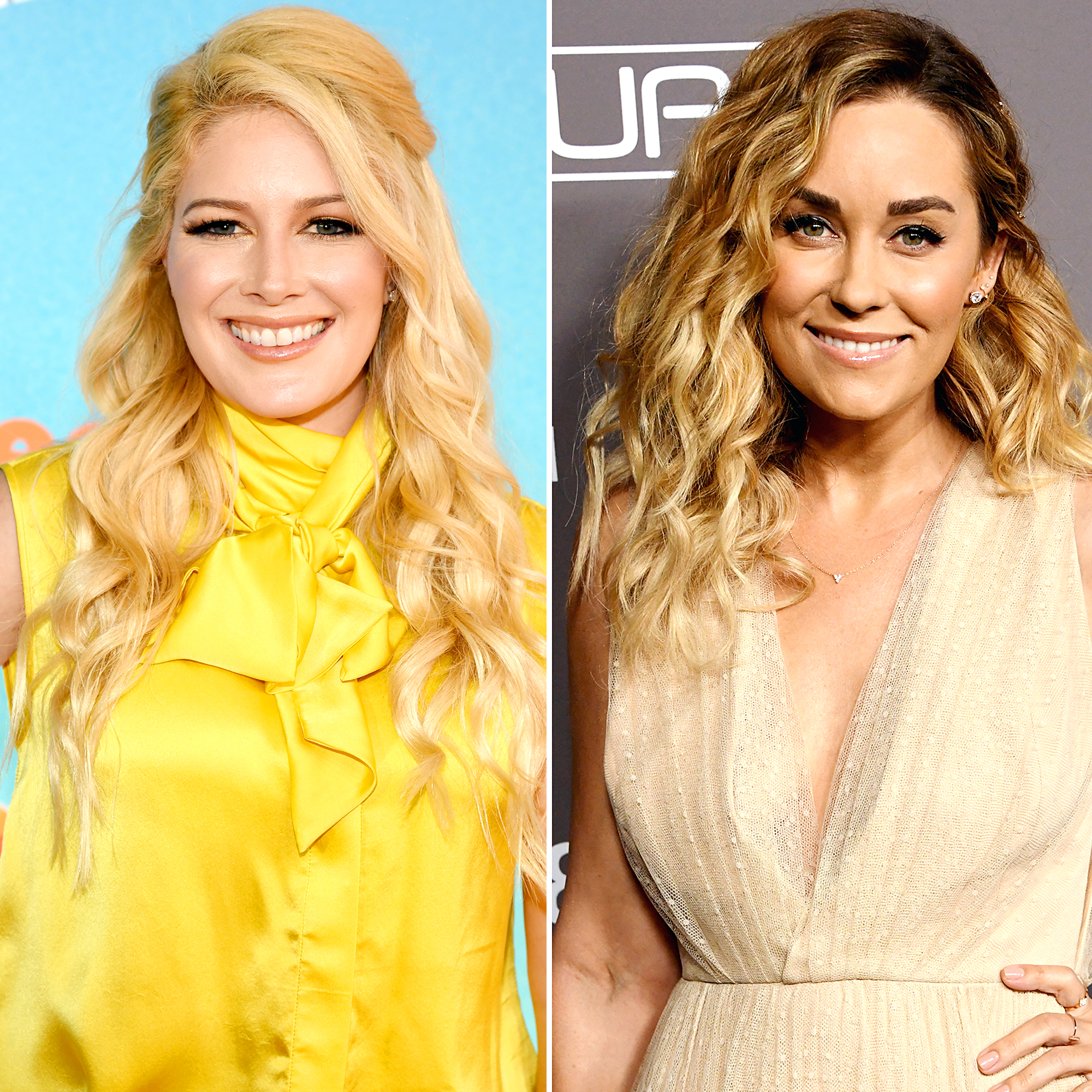 “She was always the one – she’s the leader, the one that would tell you what to do, what not to do,” Patridge, 34, added about Conrad. The Hills was a spinoff of Conrad’s first series, Laguna Beach, so she stayed at the forefront of The Hills during her time on the reality show. “So now it’s kinda like we all get … you kinda get to make your own choices and be your own self.”

However, there will be some new faces this time around, including The O.C. alum Mischa Barton and Brandon Thomas Lee, the son of Tommy Lee and Pamela Anderson. Additionally, Ashley Wahler, Kaitlynn Carter and Jennifer Delgado, the wives of Jason, Brody and Frankie, respectively, will appear. 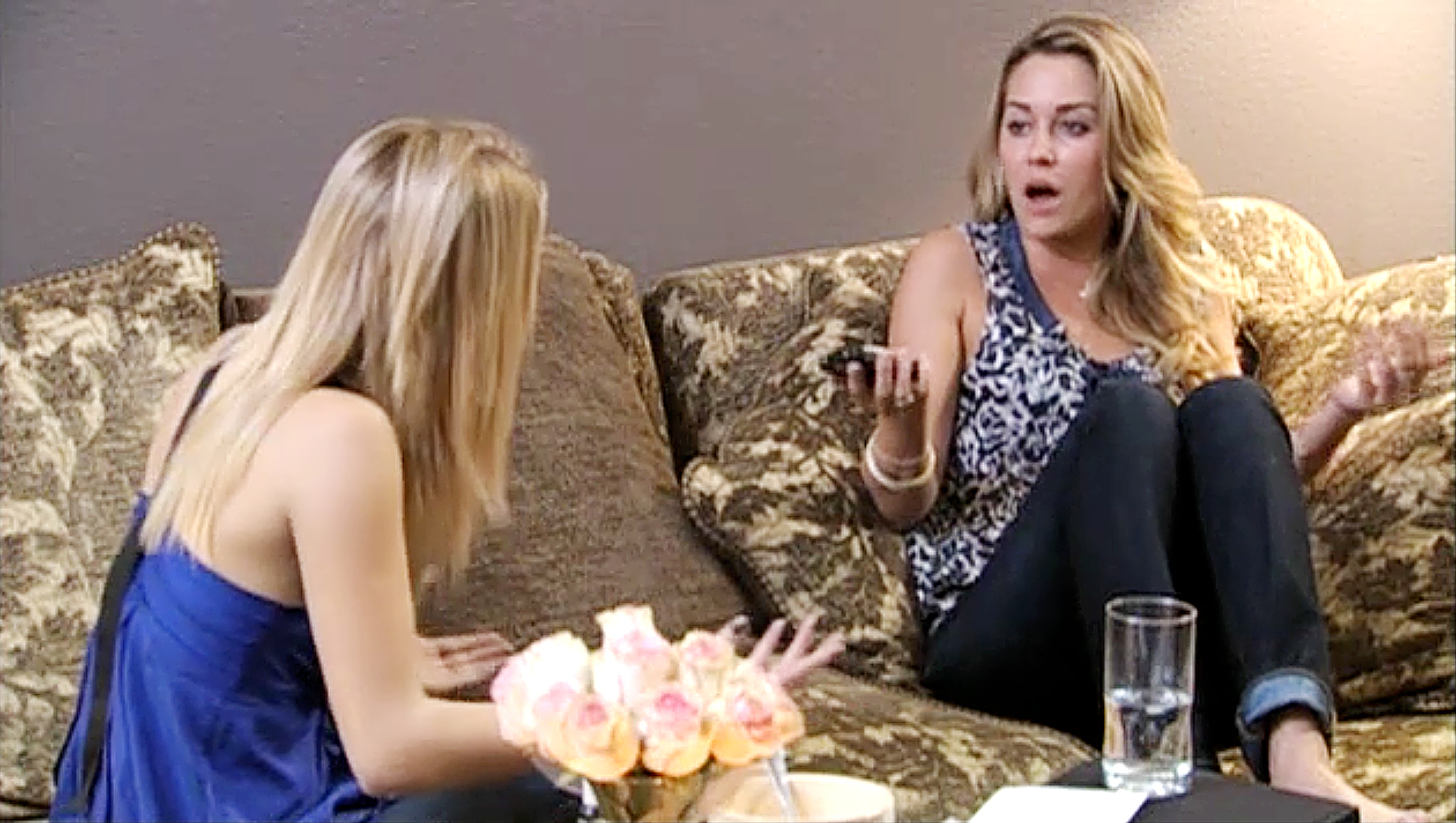 “He’s invincible. Brandon can do anything. People tell him, ‘You shouldn’t do this,’ but he’s such a talented actor,” Anderson told Us Weekly on Friday, June 7, about her son venturing into reality TV. “He’s on his journey and he’s going to have a great time and I’m sure it’s going to be very, very entertaining because he is so funny.”

Why a pretty wife or rich husband won't make you happy