Marion County Sheriff’s Office officials said the plane was Graham’s personal aircraft and he was the only person on board. The Ocala Star-Banner reports Graham had recently obtained his pilot’s license.

The crash is being investigated by the Sheriff’s Office and the Federal Aviation Administration. 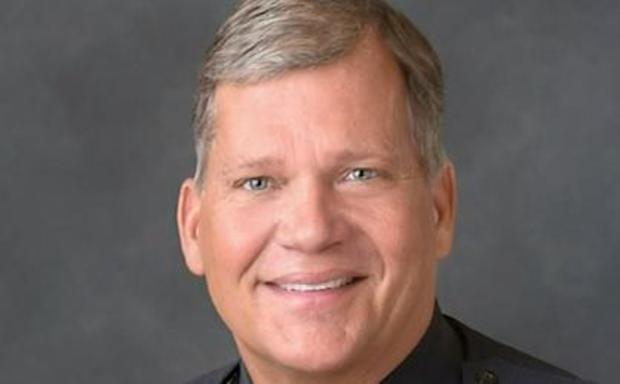 Accolades and condolences were pouring in on Sunday.

“He was a true mentor, a true leader (and) a forward-thinking professional,” Balkin said.

Flying and parachuting were two of Graham’s passions, Woods said.

“If there’s any peace, he left doing something that he enjoyed and he’s with the good Lord now,” Woods said.