Xavier Prather became the winner of Big Brother 23 ,also taking home the title of first Black winner and the $750,000 prize during the live Wednesday, September 29, finale.

‘Big Brother’ Showmances Through the Years: Where Are They Now?

The final three – Xavier, Azah Awasum and Derek Frazier – had been working together throughout the season as part of the historic Cookout alliance. 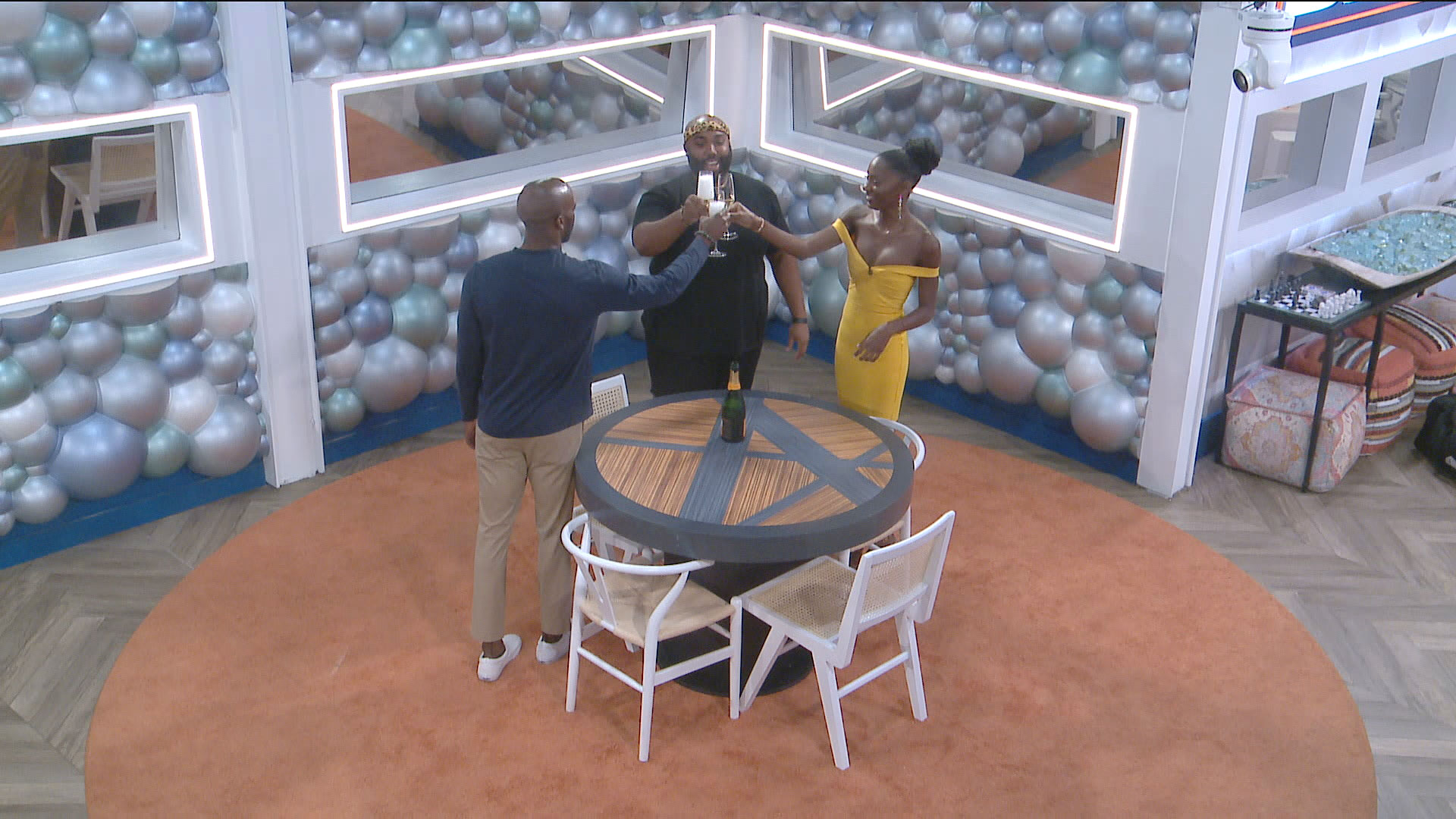 Kyland Young, arguably Xavier’s biggest threat to win at that point, was evicted by Derek at the final four after Xavier won the veto.

Xavier then went on to win the first part of the final HOH with Azah taking the second part. On finale night, Xavier then won the live third part and decided to take Derek to the final two, sending Azah to the jury.