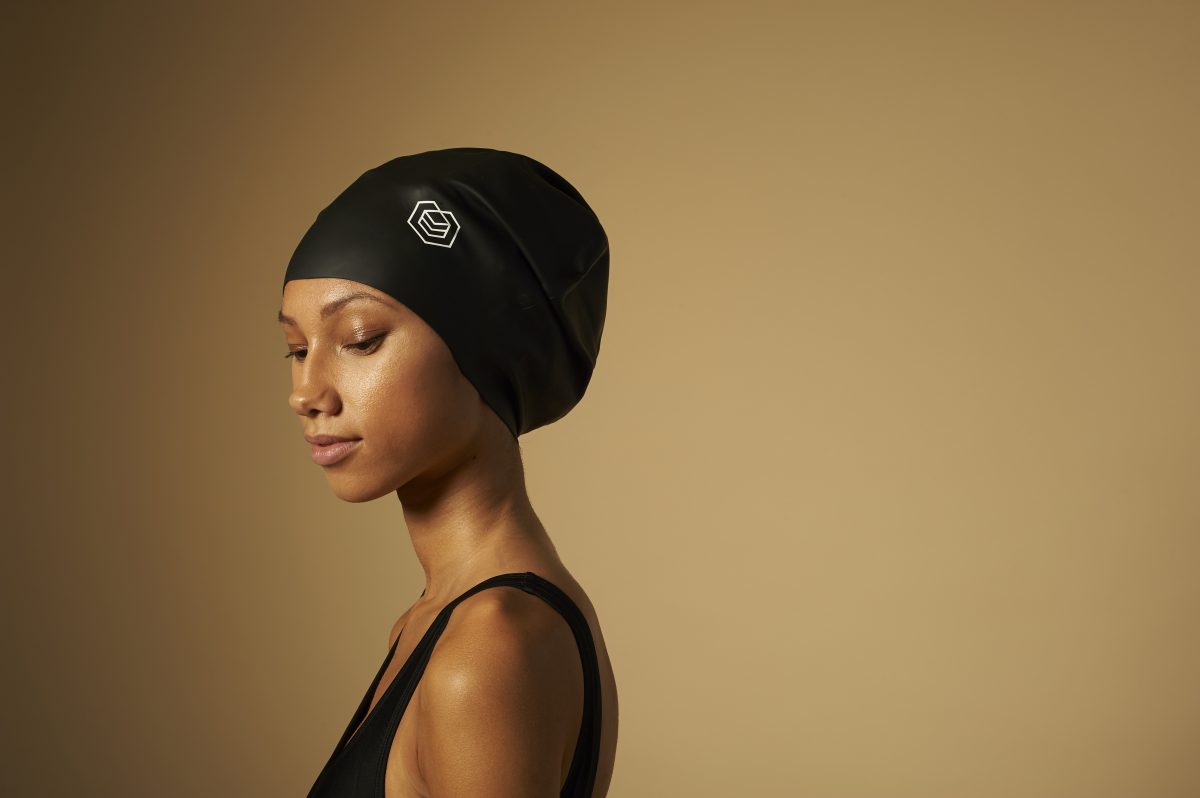 The international body that rejected a proposal for a swim hat designed for Afro hair has issued an apology.

FINA executive director Brent Nowicki has apologised to inclusive swimwear brand SOUL CAP for the dismissal of their application to have their swimming caps certified for international competition – including the Olympics.

Following talks between Nowicki and SOUL CAP’s co-founder, Toks Ahmed, FINA has pledged to review its processes for all future applications and has encouraged SOUL CAP to reapply in the next submission window in September, offering their ‘full support’ throughout the process.

Following the conversation with SOUL CAP, FINA shared their Development Program Report, which outlined their $25.5 million (£18.7 million) investment into making swimming more accessible and inclusive across its 209 national member federations.

As the administrative body for aquatic events at the Olympics, FINA plays a key role in the development of swimming as a sport.

In a statement released in response to the public reaction to the rejection, FINA said it understood ‘the importance of inclusivity and diversity’, and that it was ‘committed to ensuring that all aquatic athletes have access to appropriate swimwear’.

‘We appreciate the time and effort FINA has spent in reaching out to us,’ says SOUL CAP co-founder, Toks Ahmed.

‘After an open and productive discussion – where FINA shared with us some of their ongoing investments and drives towards diversity and inclusion – we’ll be happy to take up their offer of support when we reapply in September.’

The inclusive swimwear brand has been serving the swimming community with its range of swim caps for all hair types since 2017, as well as driving campaigns to promote greater inclusivity in the sport, including the short film, ‘Black Girls Don’t Swim’.

‘We’ve been humbled and astounded by the overwhelming support we’ve received from the global swimming community after the rejection of our application,’ adds SOUL CAP co-founder, Michael Chapman.

‘Without your efforts, we wouldn’t have been able to have such a positive conversation around the issues with FINA.

‘We’re disappointed we’re not approved for competition yet, but we’re happy this has opened up a much needed, wider global conversation and we’re looking forward to making more waves when it comes to diversity in swimming.’

Air Force Chief of Staff Gen. Brown Jr. Opens Up About Emotional Talks on Race with His Sons