Federal authorities have charged a 43-year-old man with murder after outgoing Kentucky Gov. Matt Bevin pardoned him a year after his family had raised thousands of dollars for the Republican politician.

U.S. Marshals arrested Patrick Baker on Sunday, and federal prosecutors charged him for the 2014 killing of Donald Mills, according to court records the Courier-Journal obtained on Tuesday.

Baker was convicted in 2017 of reckless homicide and first-degree robbery for fatally shooting 29-year-old Mills during a home invasion in which he had hoped to steal pain pills. 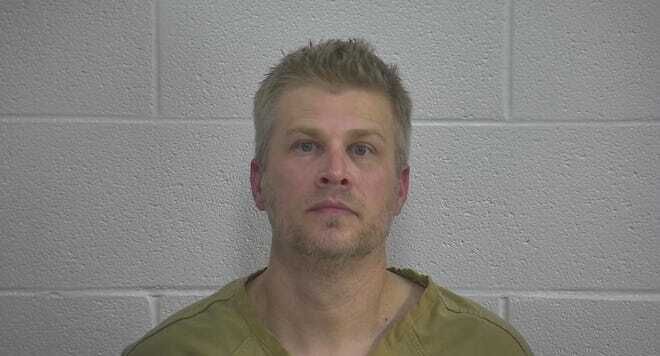 Baker was sentenced to 19 years behind bars in 2017, but Bevin pardoned him after losing his election to current Democratic Gov. Andy Beshear.

It was one of the more than 400 pardons the Republican governor made on his way out of office. Bevin also pardoned a man convicted of bludgeoning his female colleague to death and a convicted child rapist.

Many of the hundreds of people Bevin pardoned were related to donors to his political campaigns. In 2018, Baker’s brother, Eric Baker, and his sister-in-law hosted a fundraiser for Bevin at their home and raised more than $20,000. The couple also donated $4,000 to Bevin separately.

Rob Sanders, a Kentucky prosecutor, told The Cincinnati Enquirer at the time that a decision to issue pardons on those grounds “shocks the conscience.”

A federal indictment obtained by the Courier-Journal says Baker killed Mills “willfully, deliberately, maliciously, and with premeditation and malice during the perpetration of any robbery and kidnapping.”

If convicted, Baker could face the death penalty or a maximum sentence of life in prison.

How to Clean Your Washing Machine, According to Laundry Experts