A DAD-OF-14 has been ordered to pay £10,000 a month in child allowance to a British woman he met on Tinder.

Johnathan Patrick Terry, 43, who runs a hair extension business in Canada, was in a relationship with the woman for a year – but the pair split shortly before their daughter was born around eight months ago. 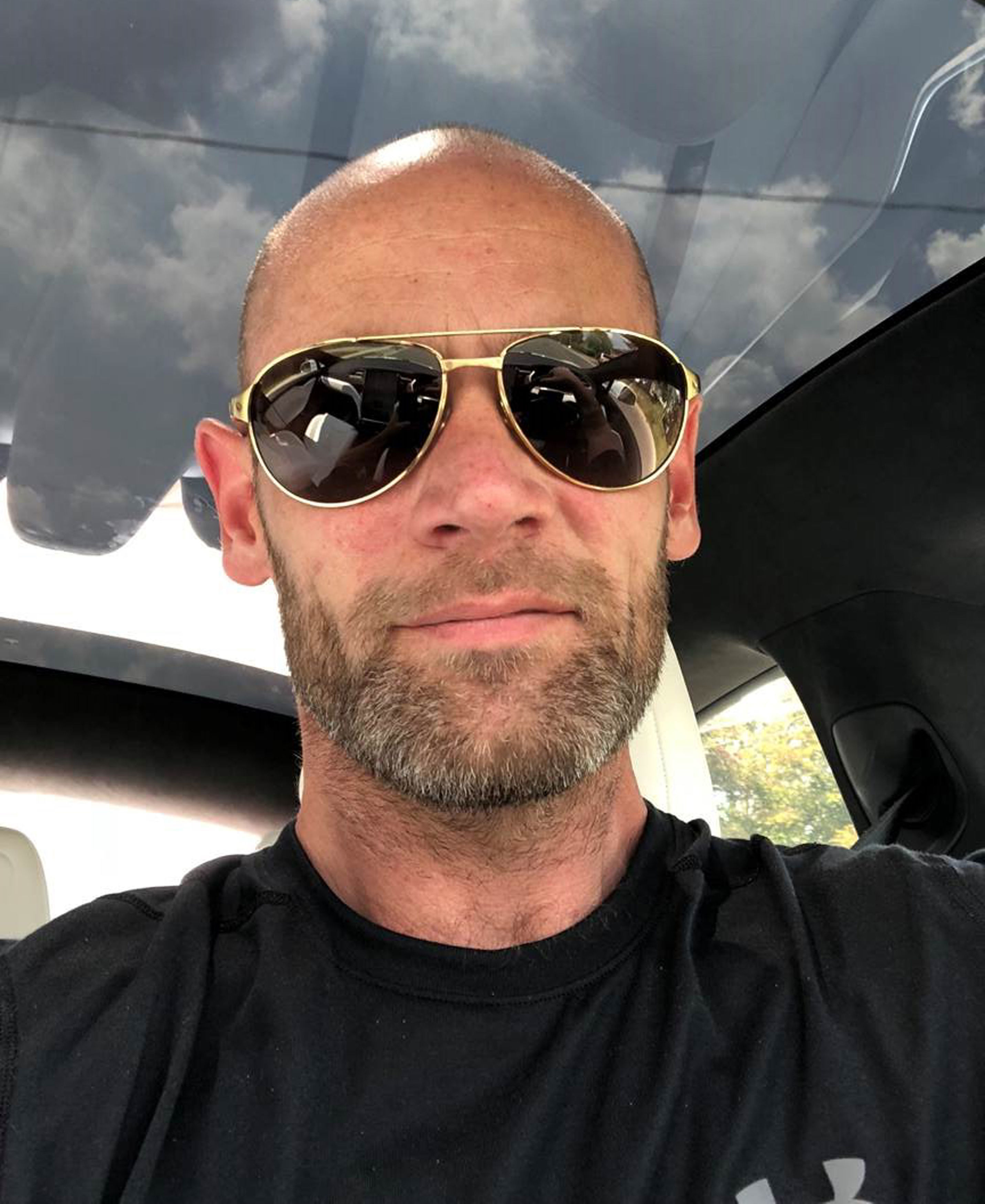 The British mum, who is in her early 20s, made a claim for her and her daughter after the breakdown of the one-year relationship when it became clear he had no intention of providing for the girl.

The Central Family Court in London heard the young woman and her daughter are living in her mother's housing association flat and survive on just £400-a-month in benefits.

Evidence was presented suggesting Terry had 13 other children and would have no problem affording the Brit's 'reasonable' demands given the lavish lifestyle he had funded while the couple were together.

Despite being £16k in arrears as a result of a previous court order, Judge Everall said it was clear the Canadian had 'no intention of engaging in these proceedings'.

Barrister William Tyzack and solicitor Alistair Myles, who is based at law firm Levison Meltzer Pigott, said the woman thought that disclosing Terry's name publicly might encourage him to pay up.

Judge Everall has given his approval but said neither the woman nor the girl can be named in reports. 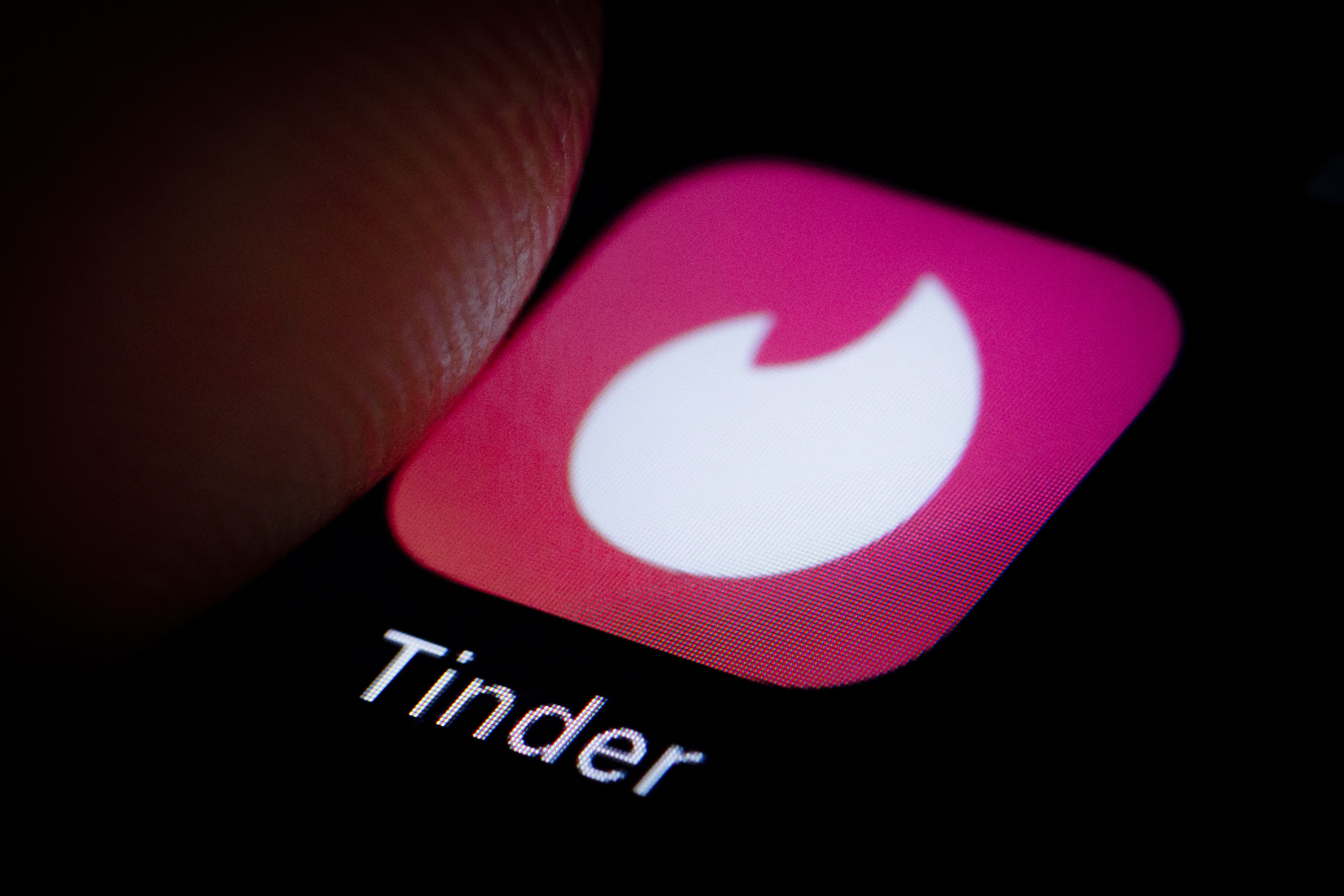 Parents can get £5 off Schuh by donating old kids shoes