Home » Lifestyle » Fantasy football: Which player should you pick from every match this weekend?

So if your Season game is in bits, why not try your hand at Dream Team Weekender? 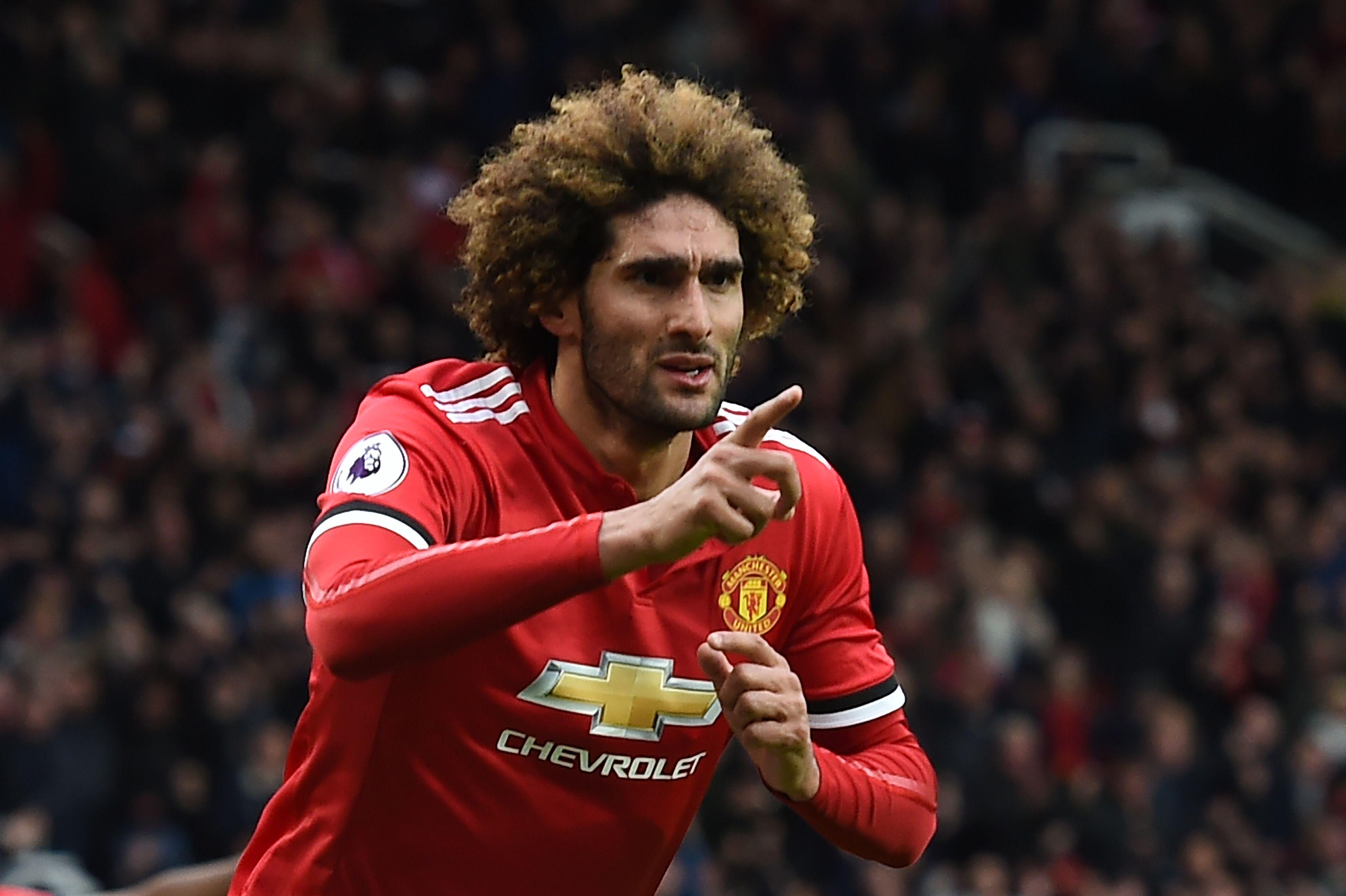 What’s Weekender all about? And how do you get involved?

Well, all you need to do is pick SEVEN players from the upcoming Saturday and Sunday games, with no transfer budget and no limit to the number of players you can pick from one club.

It’s free to enter and there’s even a rather snazzy £10k jackpot to be won this weekend.

So with that in mind we’ve identified one player from the upcoming games (Brighton v Man United isn’t eligible because it’s a Friday night game) who we think you should pick (these tips also apply to the Season game). 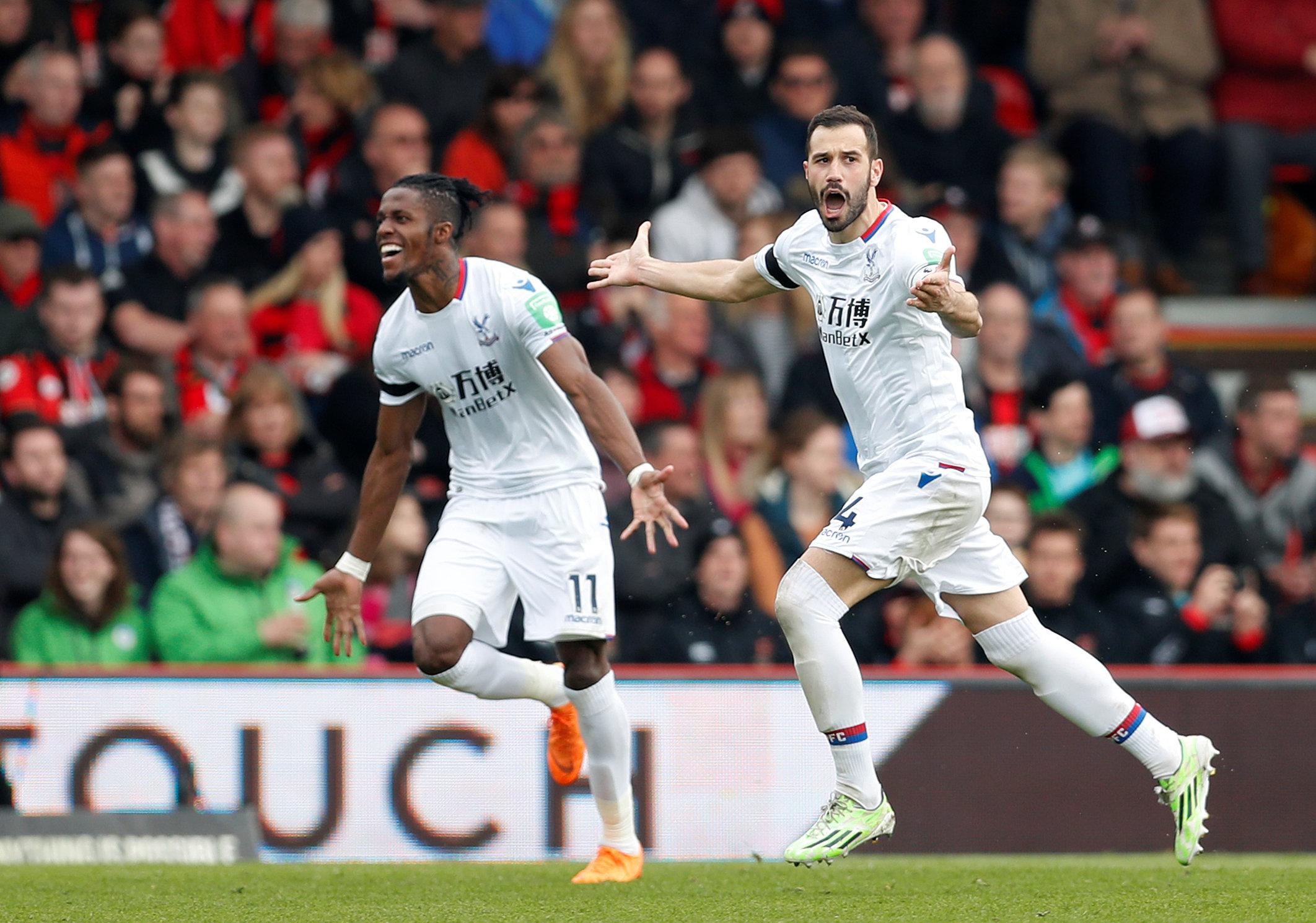 Stoke just aren’t a goal threat despite their need for points so we’re going for Palace’s dead ball specialist.

He’s been a real asset in the last few months and is assisting as well as scoring regularly from the penalty spot. 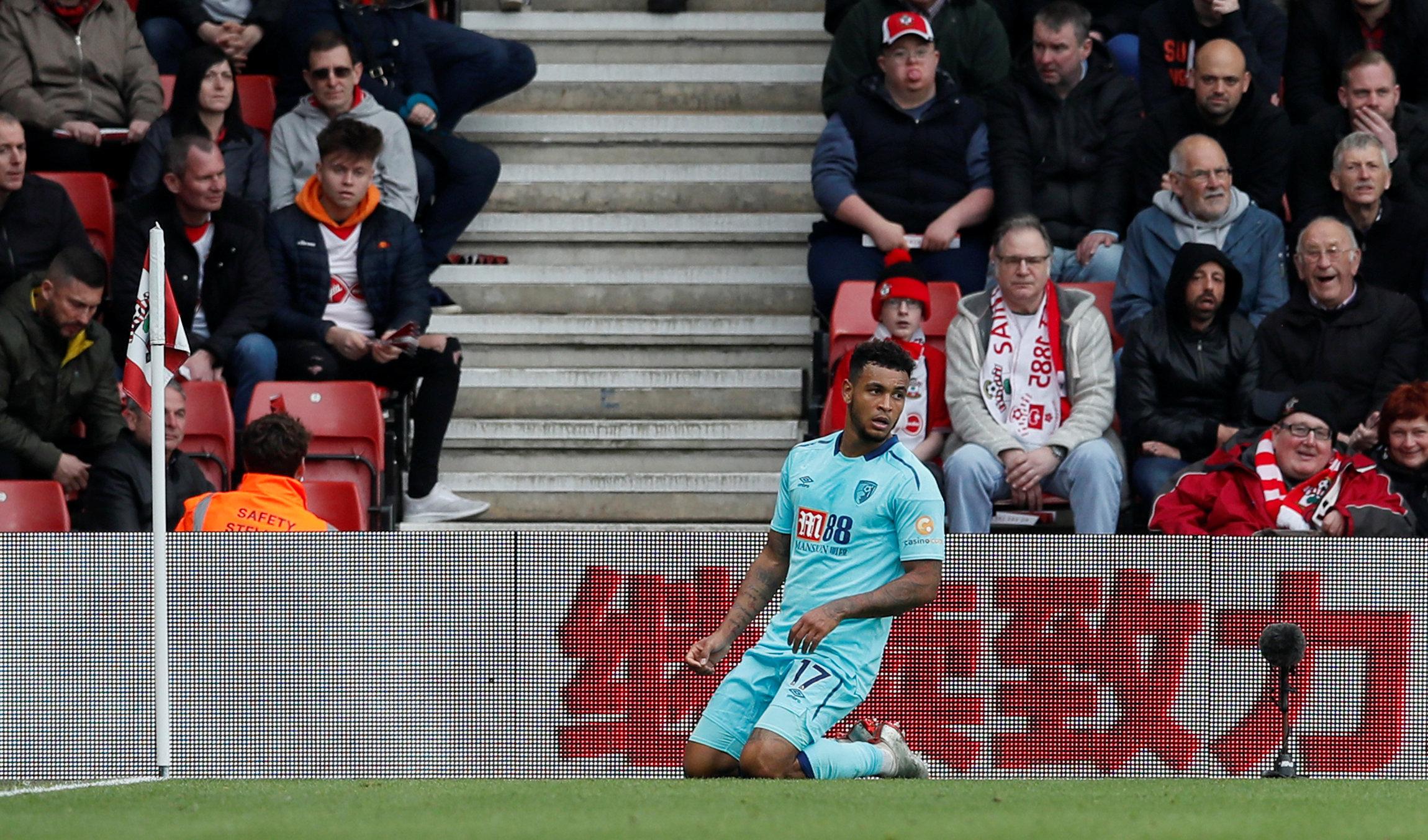 Both sides are in pretty rotten form but the Swans are having the worse of it.

The Cherries are ‘on the beach’ so to speak but we still fancy them – and King in particular – to pick the Welsh side off. 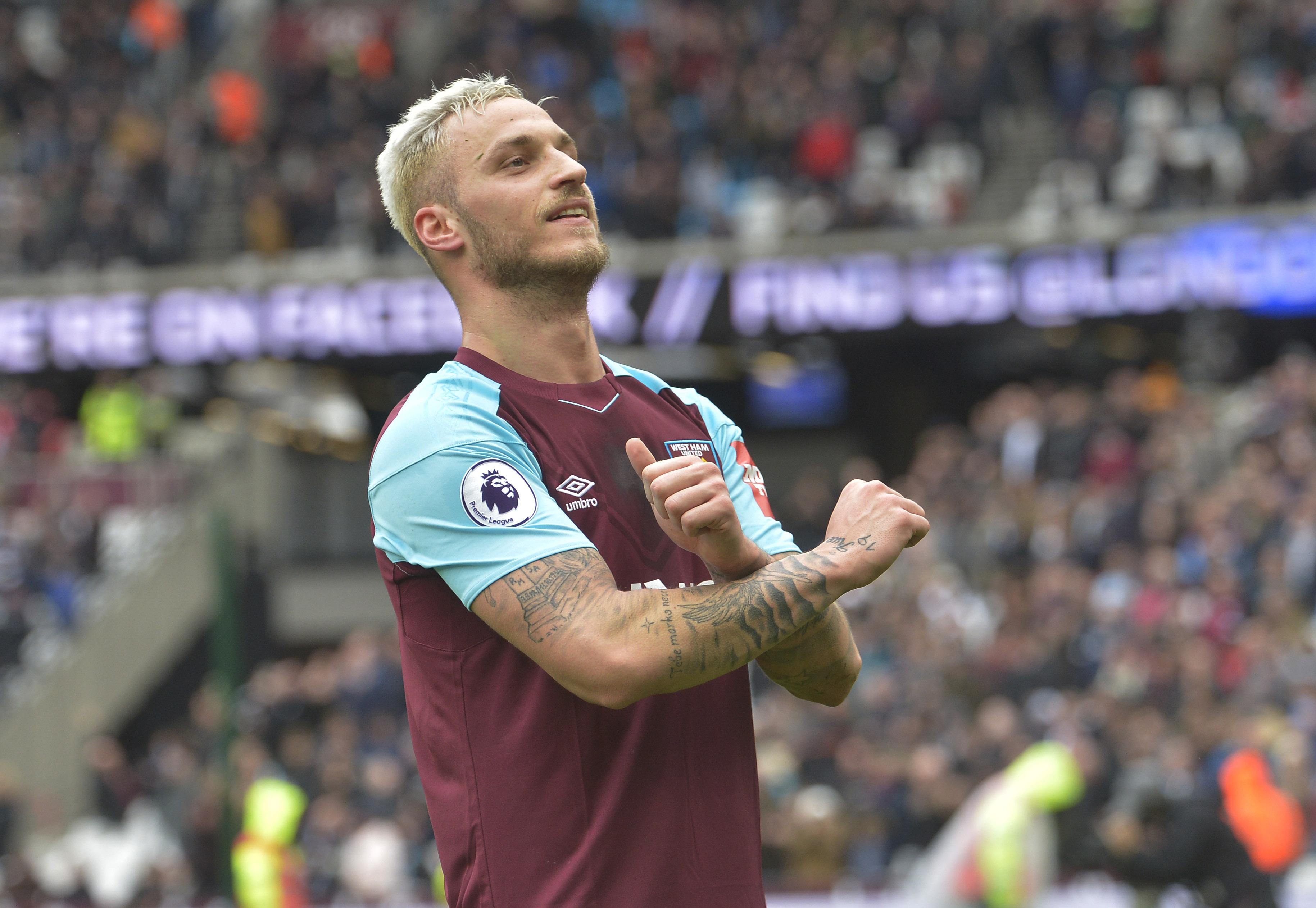 There’s on the beach… and then there’s Leicester.

The Foxes haven’t won in five games and it could be the perfect opportunity for Hammers’ talisman Arnautovic to add to his 10 league goals this season. 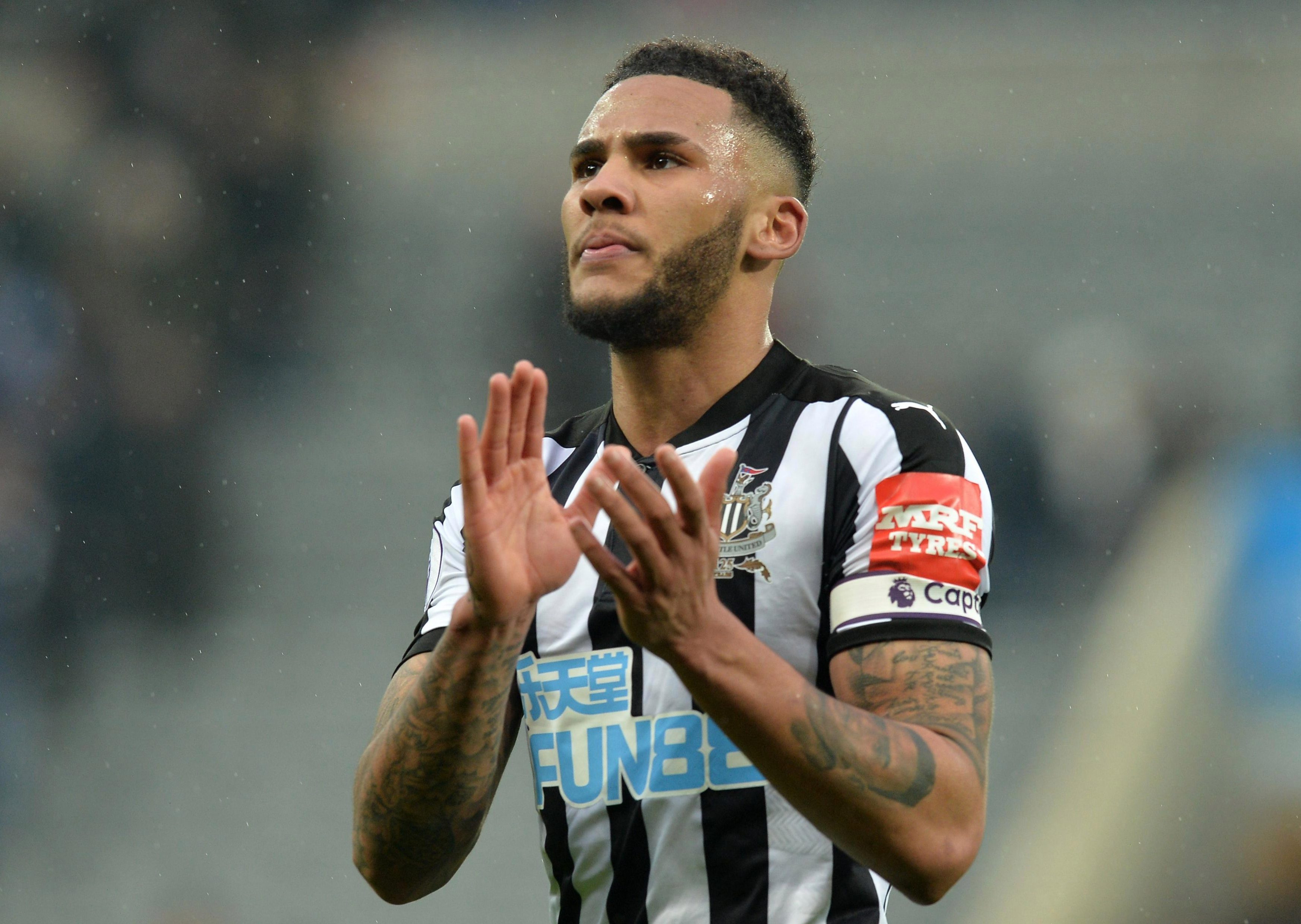 This has a real end of season fixture feel to it and we don’t see many goals.

Lascelles then could be your man with Newcastle pretty solid at the back all season long. 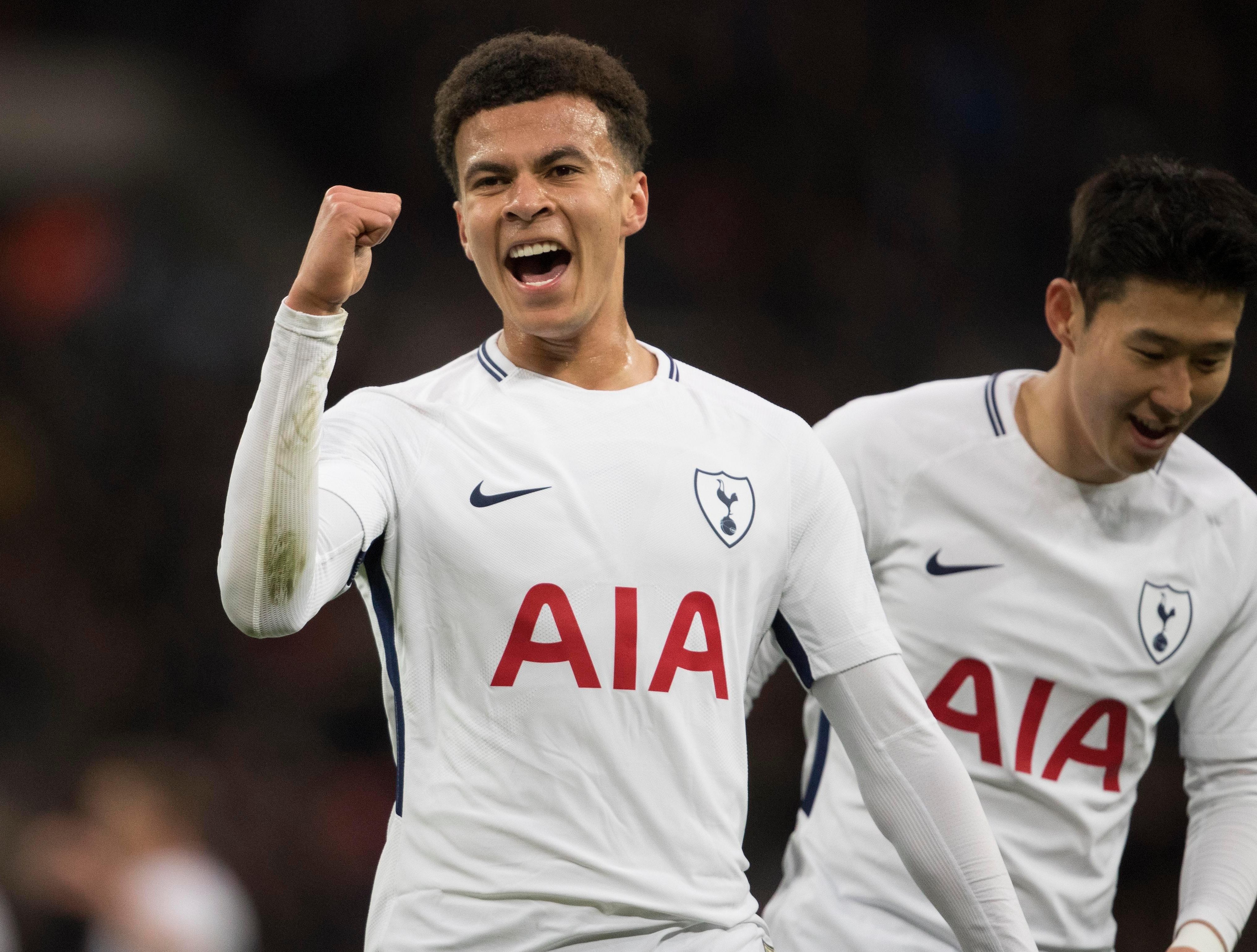 West Brom have fought valiantly in recent weeks to preserve their Premier League status, but Spurs might be a bridge too far.

Harry Kane is the obvious one but Alli is in great form, scoring four in his last five games. 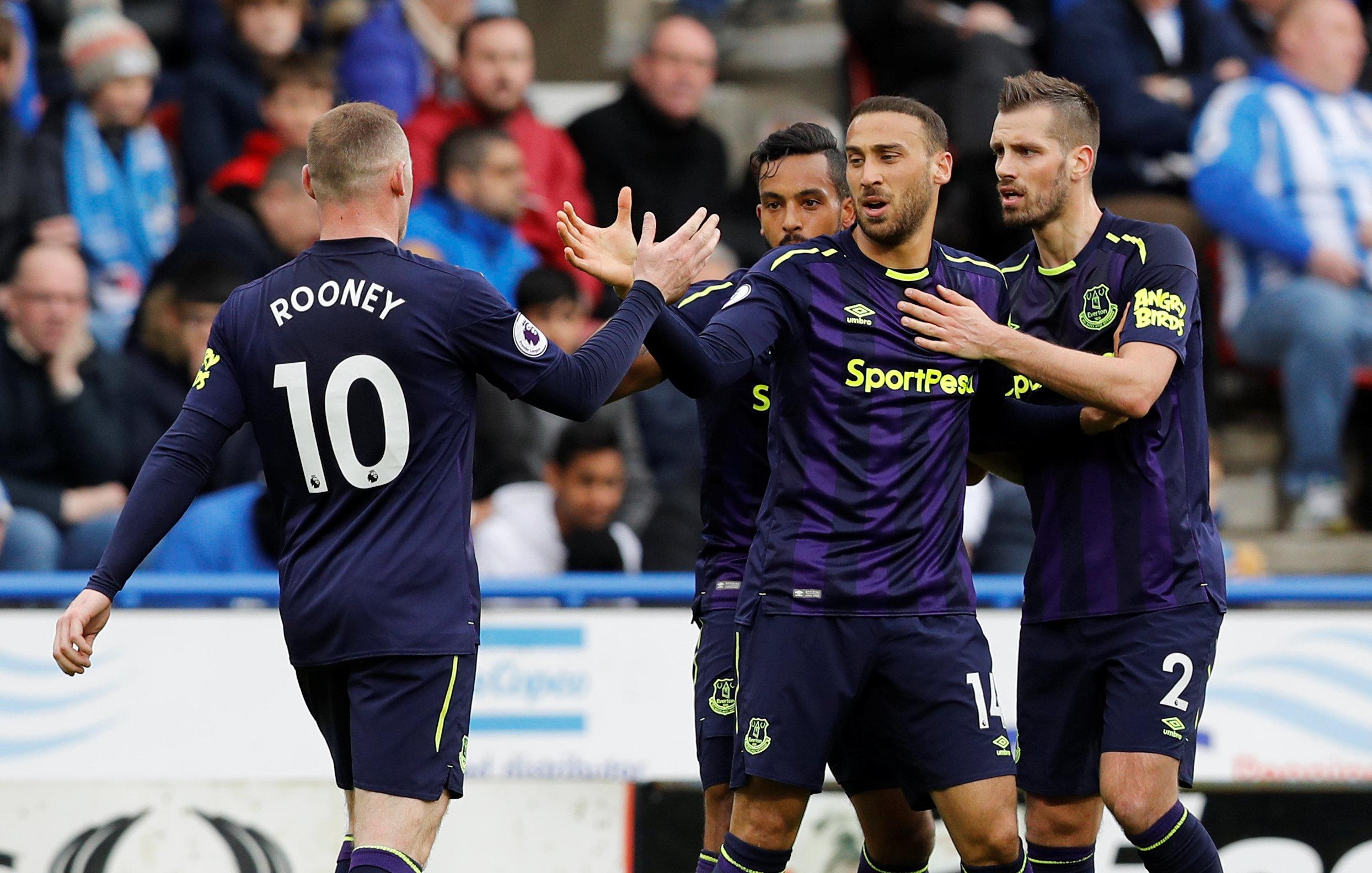 Southampton just aren’t a threat away from home and Big Sam – despite all his critics – has picked up more points than everyone bar the top five since arriving at Everton.

Tosun has been impressive since his move in January and he’ll be licking his lips at the prospect of a more open Saints side desperately chasing victory. 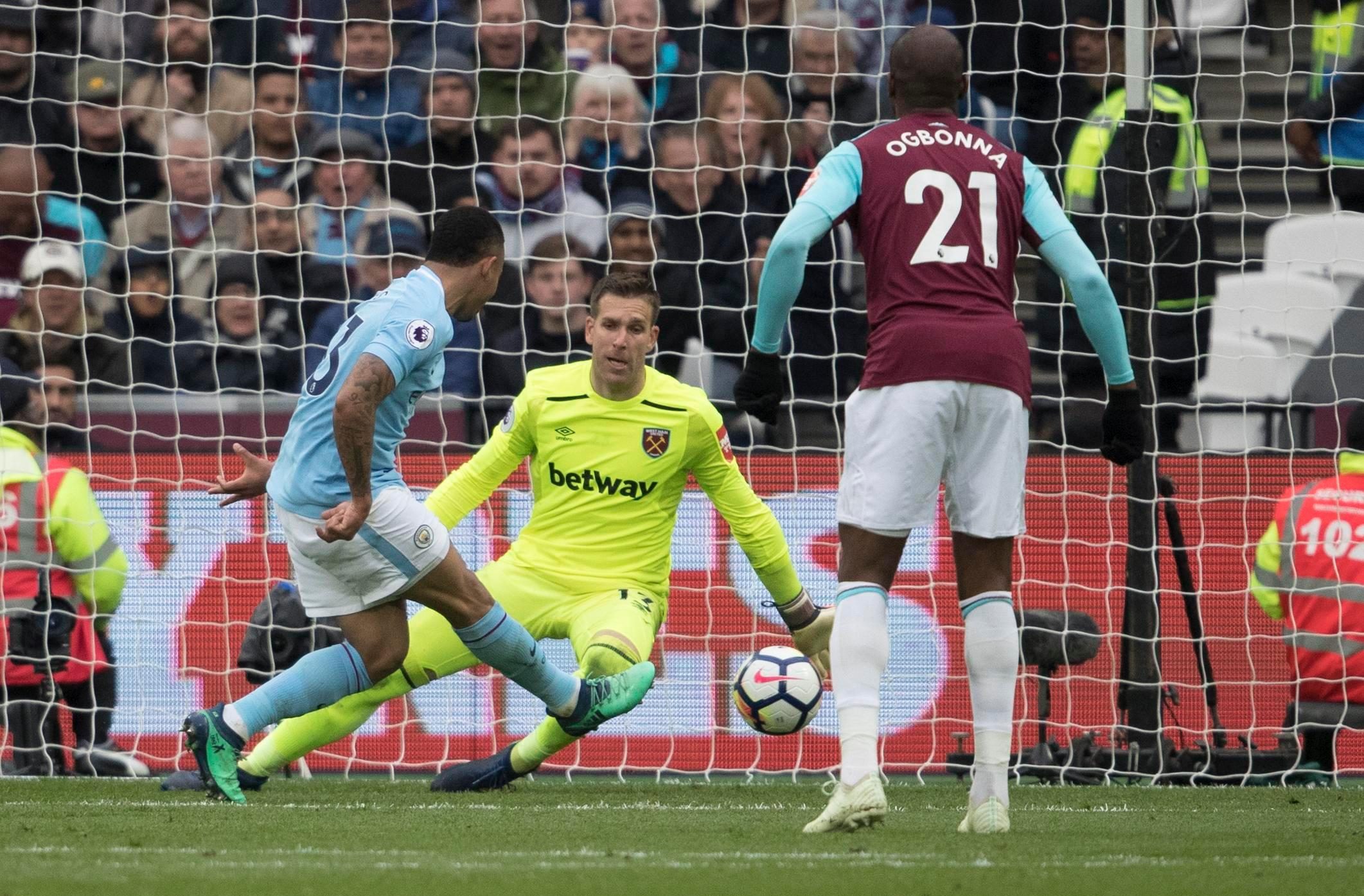 City were utterly rampant against West Ham and with Leroy Sane and Raheem Sterling in such unselfish mood, Jesus is your man.

He’s their focal point and could really give the Terriers’ defence the run around. 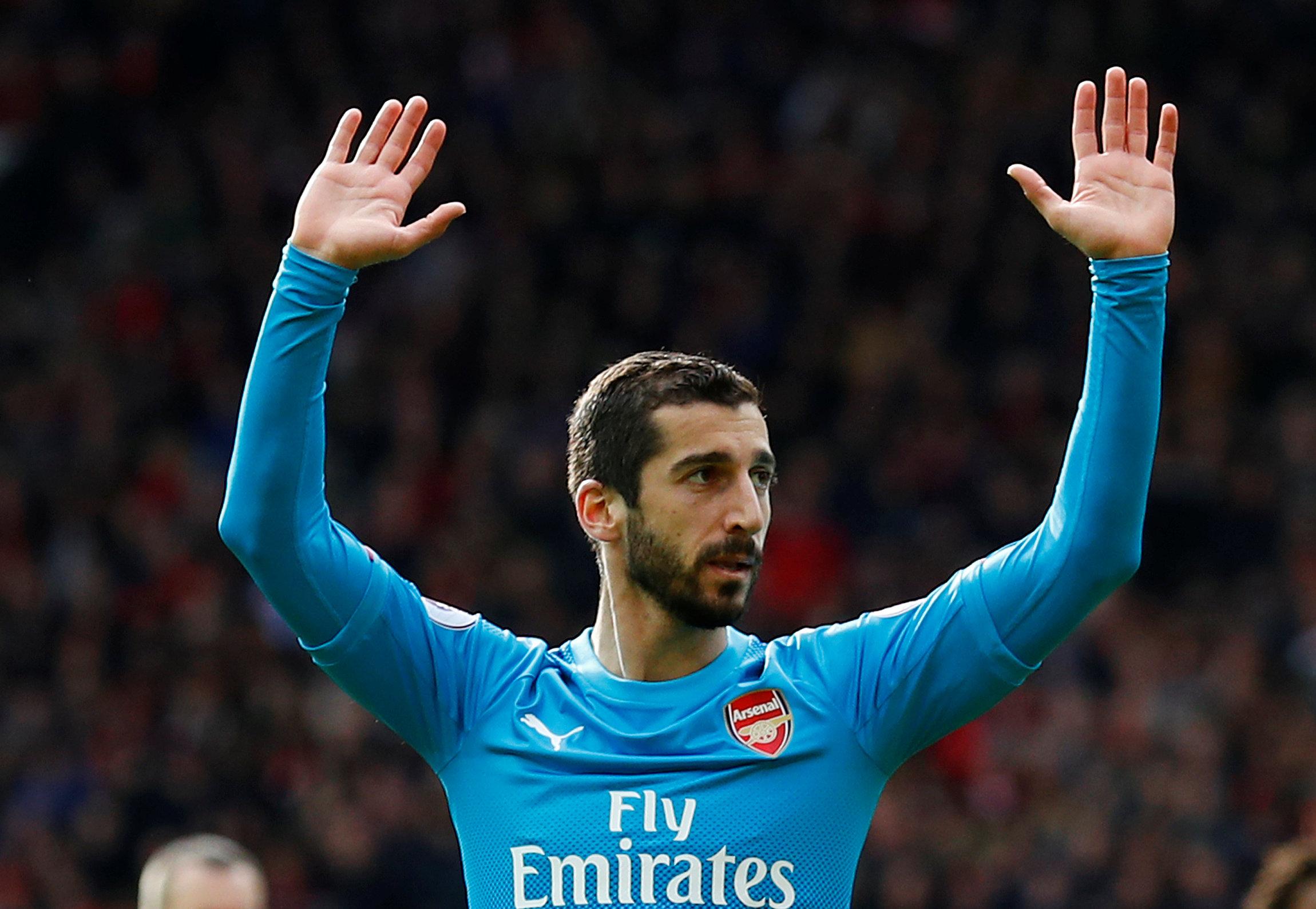 There’s still a slight chance Burnley could actually finish above the Gunners this season.

But in Mkhitaryan Arsenal have a ruthless attacking midfielder fresh off scoring against former side Man United last weekend. 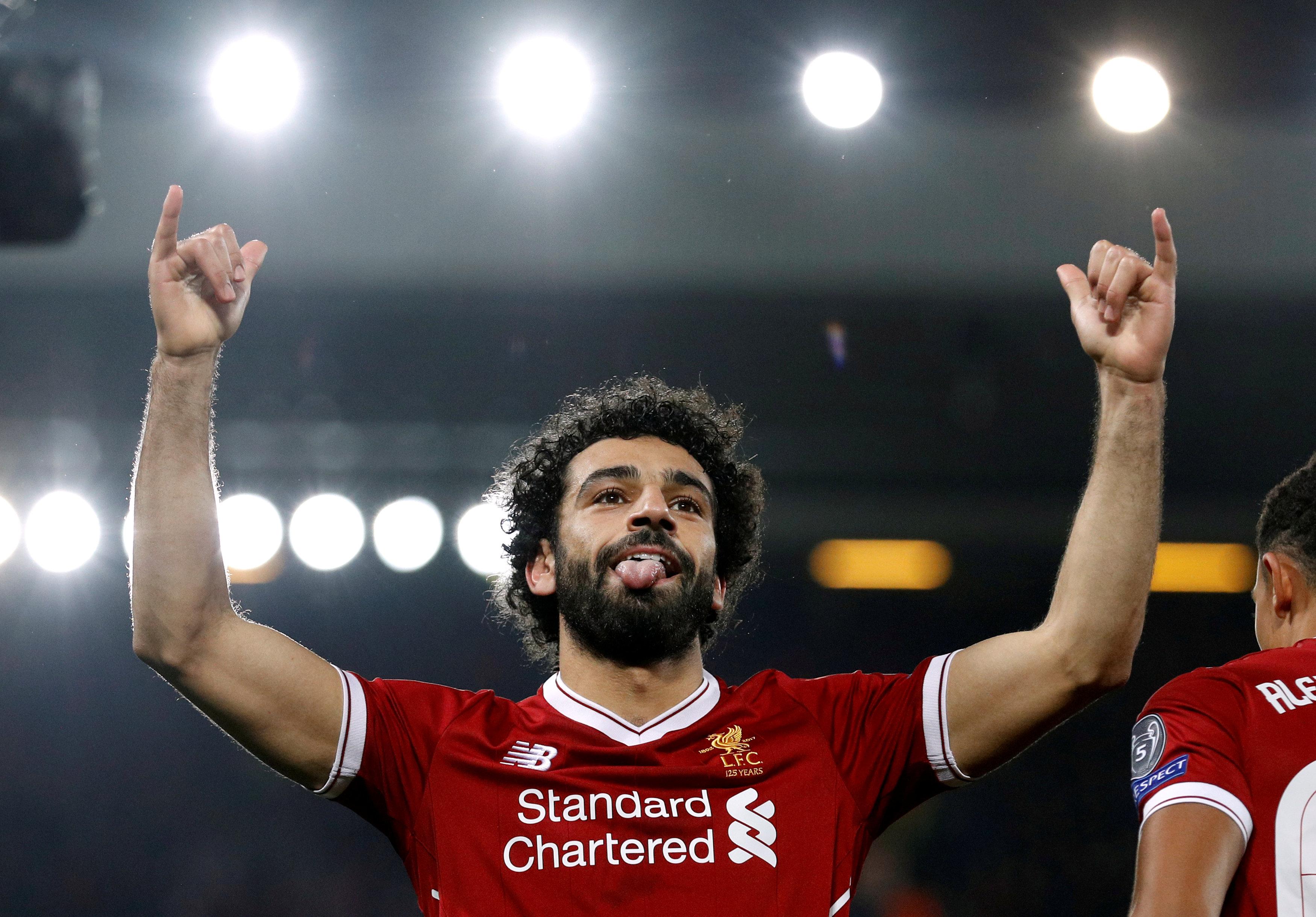 On his first return to Stamford Bridge, wouldn’t it be just like the magical man to break the Premier League scoring record on this of all days?

He hasn’t scored in his last two appearances so, by his standards, he’s probably due a goal.

The nerd on a mission to make comics more ‘deadly’