Home » Lifestyle » Ex-McDonald's worker shares how to get fresh food, secret menu items and why the milkshake machine is always 'broken'

AN EX-MCDONALD'S worker has shared the “secrets” she learned while working for the fast food giant, including how to always get the freshest food.

Former US employee and TikTok user Dessy Joseph also revealed how to get secret menu items and why the milkshake machine is always “broken”. 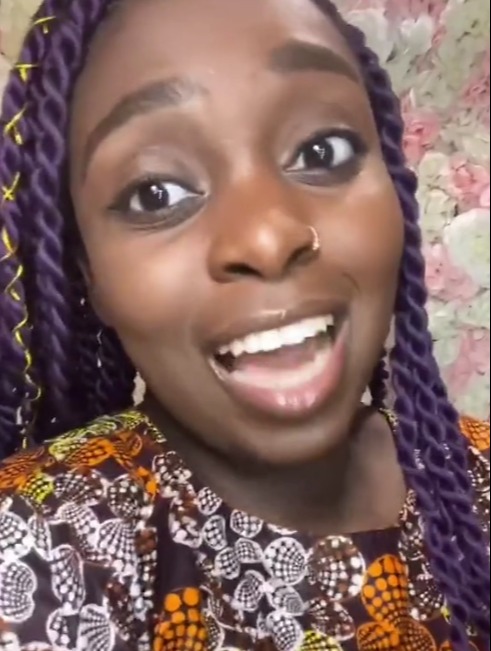 In one of her videos, as first reported by Yahoo News, Dessy claims asking for “customisations” is the best way to get the freshest food as staff have to make your order from scratch.

This can be as simple as asking for no cheese, or no mayonnaise, she says.

In contrast, she claims the “lunch rush hour” is best avoided in her store, as this is when staff supposedly pre-make food so it’s ready for customers.

She said: “During the lunch rush we would make a certain amount of food that were popular items and leave them on the belt – it was heated so you couldn’t really tell if your food had been left on the belt.”

As Dessy is based in the US, it’s unclear if this is the same for UK McDonald's. 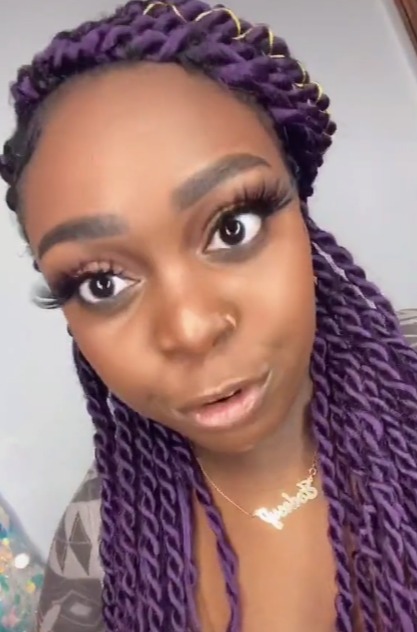 In another video, Dessy claims you can ask for a “neapolitan milkshake” which consists of strawberry, chocolate and caramel flavours mixed into one cup.

Another favourite off-menu treat that Dessy recommended is an Oreo McFlurry with caramel sauce.

Hidden or secret menus are usually items which have been created by mega fans or staff by customising existing dishes or ingredients to come up with a new creation.

Again, it's unclear whether Dessy's suggestions will work in the UK.

It’s also worth noting that UK Maccies doesn’t have caramel milkshake flavour, but it does have banana.

TIKTOK user Dessy Joseph has been sharing her "secrets

As she's based in the US, there's no evidence to suggest these tricks, tips and claims are applicable to UK restaurants.

Dessy goes on to claim that staff lie about the milkshake machine being broken so they don’t have to change the heavy bag of shake mix.

She even alleged that the one McDonald’s she worked at “didn’t really clean the shake machine often” and said dead insects could easily fall into the machine.

Dessy didn’t elaborate on whether this ever actually happened – and again, because she lives in the US, it may not apply in UK restaurants.

The machines are used to make ice creams and McFlurries.

Her other tips include using the word "substitute" if taking something off your order to save money.

She gives the example of ordering breakfast but wanting hash browns removed and bacon added on.

Dessy claims unless you say the word "substitute" staff may end up charging you extra for the bacon instead of swapping it for your unwanted hash browns.

She also reveals how you can ask for certain Happy Meal toys, as well as requesting staff put on a fresh pot of coffee or no salt on your food.

Dessy hasn't revealed which store in the US she worked for.

The Sun has asked McDonald's UK for comment and we'll update this story if we get a response.

We recently reported on how another McDonald's worker shared their four favourite secret menu items including a "McMuffin pizza".

We've also revealed how a former Maccies worker claimed that staff sometimes lie to customers and say milkshake machines are broken because they take three hours to clean.

These are the secret menu items that are available in the UK.

SHANE WATSON has the lazy girl's guide to glam