Home » Lifestyle » Emmys 2020: Victoria Thomas Is The Woman Behind Your Favorite Series and Films

For a casting director who’s been in the Hollywood game for nearly four decades—and whose squad in the 80s consisted of up-and-coming filmmakers Spike Lee, Jim Jarmusch, Alex Cox and The Talking Heads’ frontman David Byrne—double Emmy nominee Victoria Thomas is remarkably humble. “It a was kind of cool,” she told ESSENCE, remembering those days when she was at UCLA studying to become a director at the time. “We were very young. I felt like we were all part of an independent film scene.”

That’s an understatement. Years later, Lee now has an Oscar, Cox and Jarmusch are still reigning kings of the indie scene, and Byrne is so globally beloved that Lee has just made a movie about him. And as for Thomas; she has gone on to become the woman behind some of your favorite series and films—from Devil in a Blue Dress to Everybody Hates Chris and Hidden Figures. She earned her latest nominations for Insecure and Watchmen. 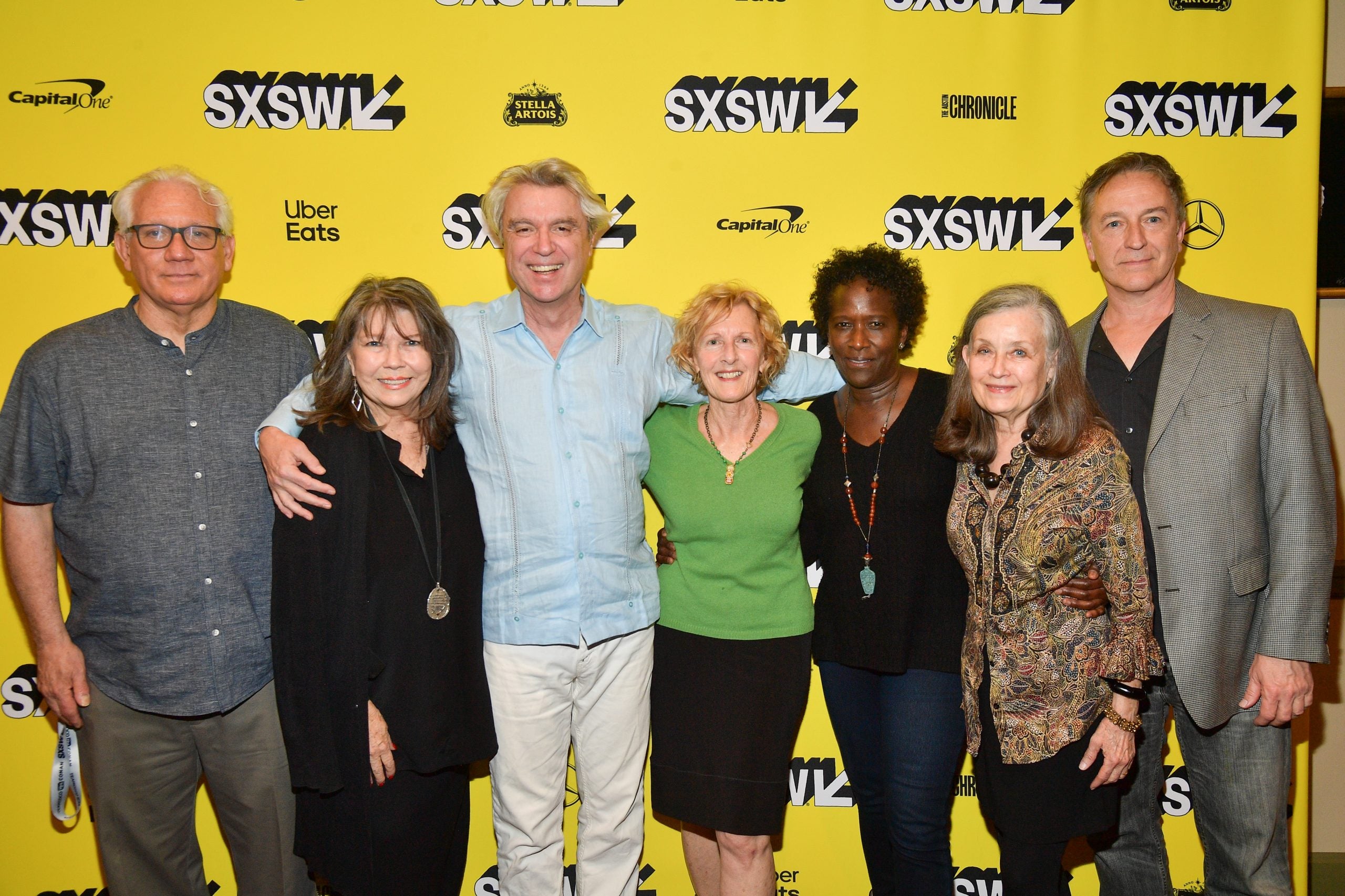 “It was a nice surprise,” Thomas said, recalling the day of the Emmys nominations in July. “I was glad that Insecure got recognized in that way and that Watchmen was recognized. Because they’re just two things I really love to work on.”

Part of her excitement for Insecure comes from the fact that it’s shot right in her Los Angeles neighborhood and centers Black women. “It’s nice to be a part of something that shows a section of L.A. that I don’t think people really know about, or they think they know about it,” Thomas said. “That’s why I think it’s fresh and reflective of something real out there. And that’s just interesting to me.”

Having been born and raised in the City of Angels, Thomas certainly understands what she describes as its “laid-backness” that emanates from Insecure stars Issa Rae and Yvonne Orji and their myriad love interests, including Andrew aka Asian Bae (Alexander Hodge) and “TSA Bae” (Reggie Conquest). “It’s kind of hard to describe,” Thomas said. “It’s just getting that simplicity and coolness that are a part of people in L.A.” 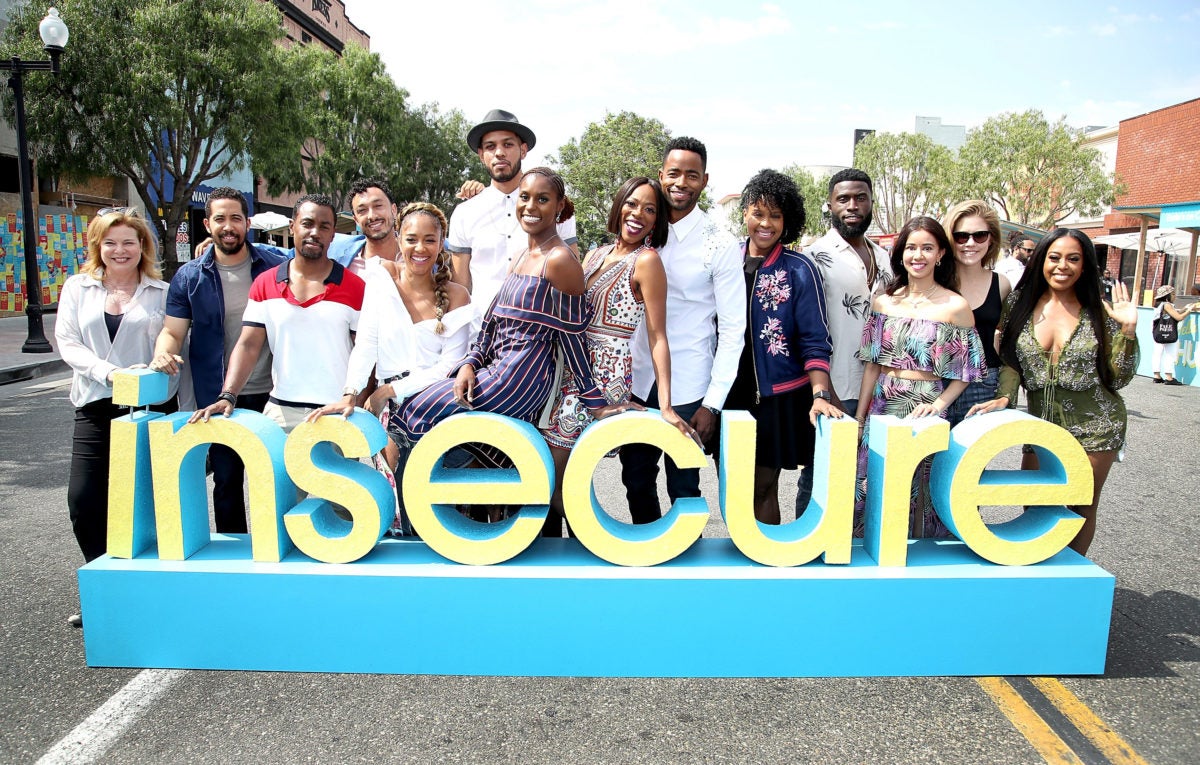 Thomas’ instinct for talent also comes from the fact that she’s been studying actors on screen across all genres since she was a child—and even kept scrapbooks of her favorite things she watched. “I looked at westerns, war movies, a lot of stuff on TV,” she fondly recalls. “I went to the Baldwin Hills Theater and saw a lot of movies there when I was a kid—They Shoot Horses, Don’t They?, all the Clint Eastwood movies.”

It’s no wonder why by the time she was in graduate school at UCLA, her friend Alex Cox instantly recognized what she calls the “large encyclopedia in my head” and hired her to cast his debut film, Repo Man (1984) with no experience under her belt. Pretty soon, the offers started pouring in for her to cast more films and she abandoned her directing aspirations altogether.

“I kind of let that go because I liked what I was doing,” Thomas explained. “I always liked actors. I always looked at a lot of movies when I was growing up and I was very much keeping my TV scrapbooks and stuff like that. And I thought I was pretty good at it.” 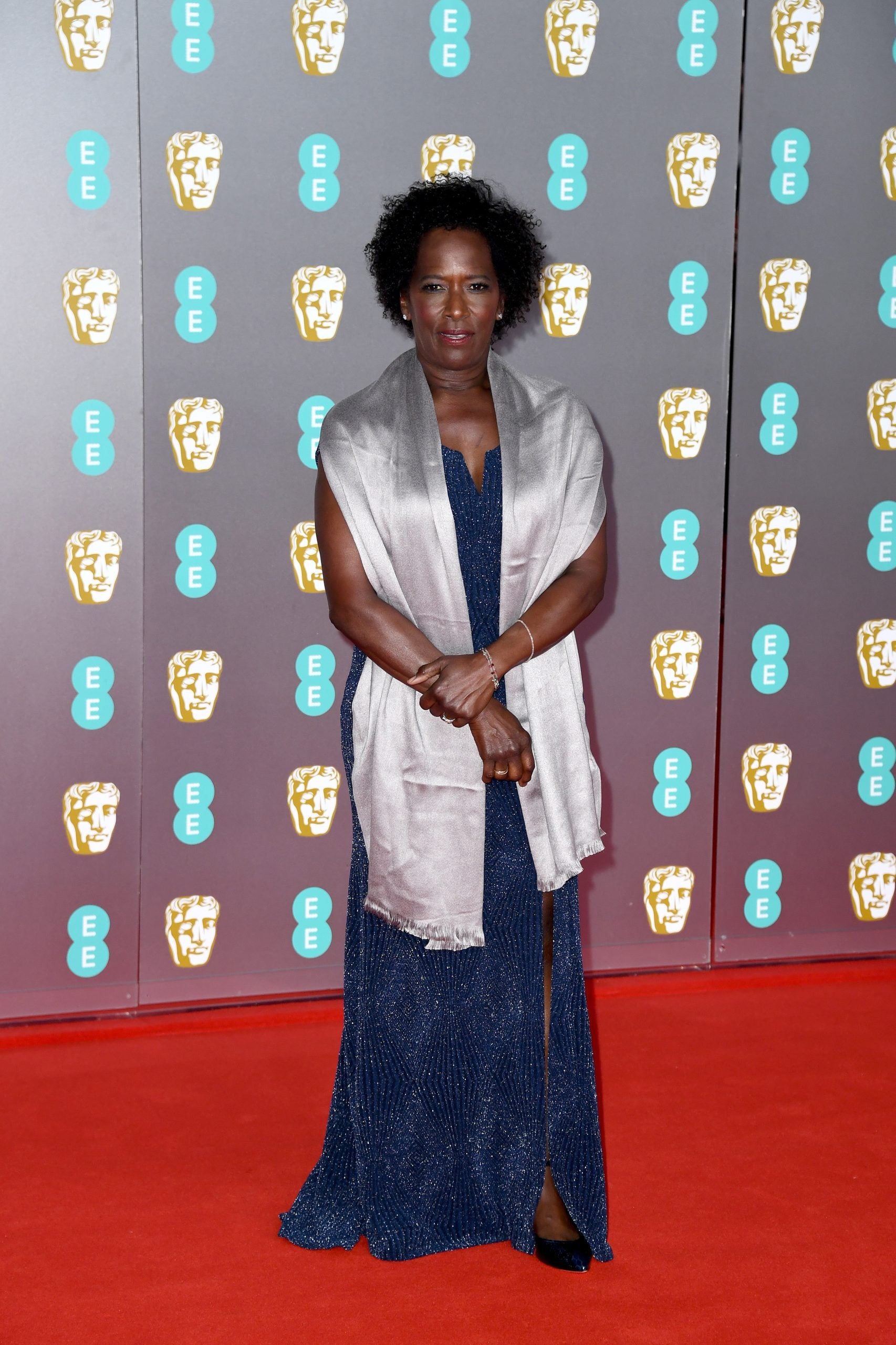 That’s evident, considering her 100+ casting credits. Thomas can be also proud of the fact she no longer has to be the person in the room advocating for diversity on screen. “The last 10 years, it’s like a mandate,” she said. “It’s like, I don’t need to push that anymore [Laughs].”

With that roadblock out of the way, Thomas can focus on adding more films to her staggering resume (she already has three lined up, according to IMDB). After all these years in an ever-evolving industry, she is still very much in demand. “Yeah, I’m doing okay,” she laughed. “They haven’t kicked me out yet.”