‘Drag Race All Stars’ are crushing on Zac Efron, Prince Harry and more

Which ‘Drag Race’ star has been celibate for three years?

Sweat-proof summer makeup tips from the ‘Drag Race All Stars’

Michelle Visage admits that nothing would have stopped her from getting breast implants – not even the potential threat of illness.

The “RuPaul’s Drag Race” judge got her first set of implants at 21 and became ill a year later – allegedly from the implants.

“If the doctors had told me at 21 that this might happen, I still would have gotten the breast implants,” Visage exclusively told Page Six over the phone while promoting her new “Explant” documentary.

Despite feeling constantly ill, Visage said she went on to have two more implant surgeries, eventually moving up to a size DD cup by the age of 33.

During that time, Visage said she allegedly went to numerous doctors.

“I chased doctor after doctor,” she revealed. “No fewer than twenty doctors all saying the same thing. They were all saying, ‘The breast implants are fine, they’re FDA approved, what you need to do is take a Xanax or a glass of wine. There’s nothing wrong with you.’”

At 29, Visage was diagnosed with an autoimmune disease called Hashimoto’s — a condition in which the immune system attacks the thyroid gland. According to the Mayo Clinic, symptoms can include weight gain, muscle weakness, hair loss and fatigue.

Visage, now 53, then began to do her own research and came to the conclusion that her ill health was a result of her breast implants, despite a host of doctors telling her otherwise.

“In my head, I thought if I have an autoimmune disease and my body is attacking itself, there’s only one common denominator here,” she detailed. “I have an invader. My body wants to heal but it can’t because there’s an invader.” 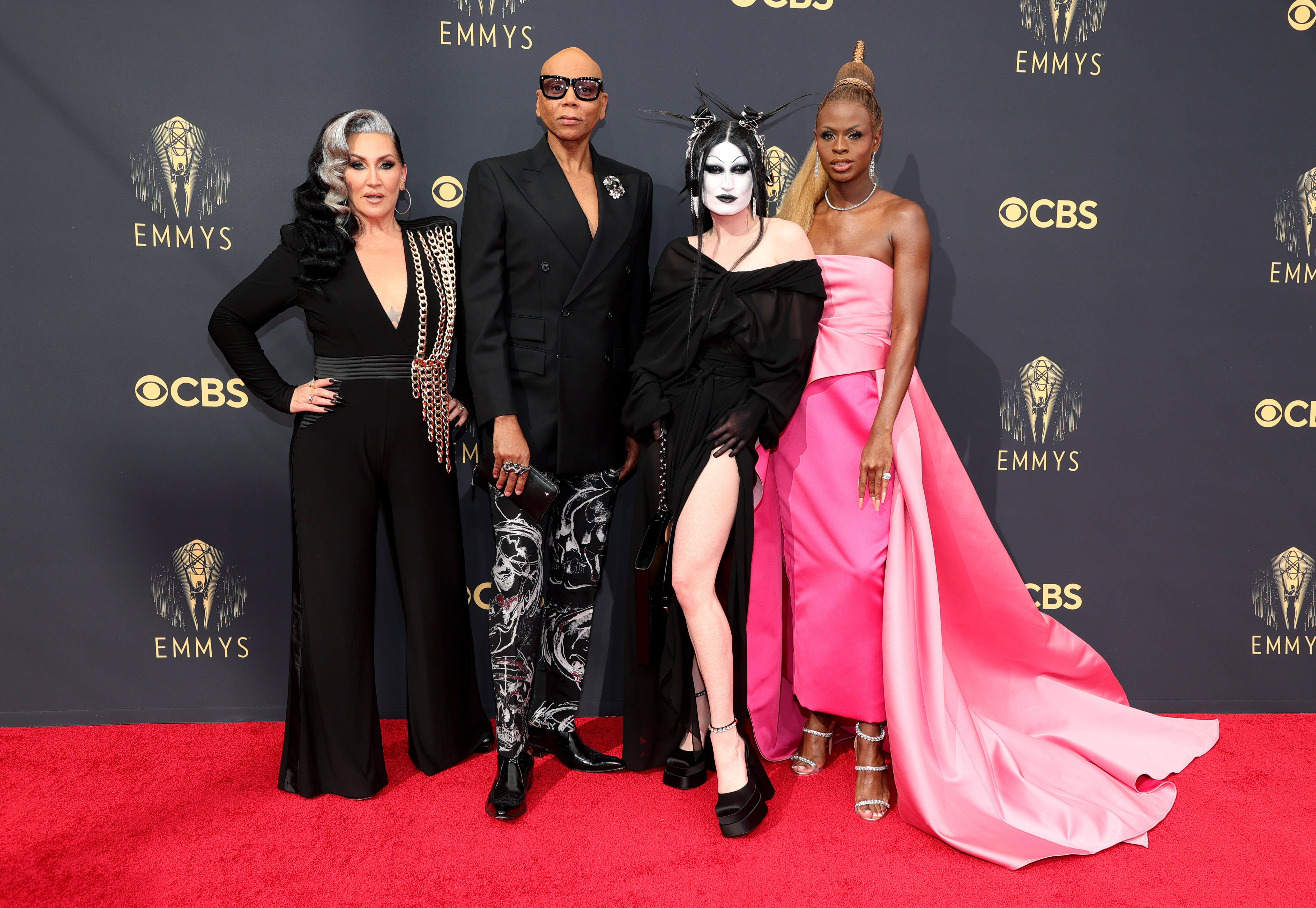 It was then she decided to have her breast implants removed.

The “Drag Race” judge is quick to note that “Explant” is not anti-plastic surgery, but rather “pro-transparency.”

What she’s hoping to do is “let women know what they’re putting in their bodies” and nudge plastic surgery surgeons into laying out all the possible side effects for potential patients so they can make an informed decision.

She is not the only celebrity to complain about breast implants or link them to poor health.

Earlier this year, “The Bachelorette” alum Clare Crawley announced that she was having her implants removed after experiencing years of poor health including itchy and inflamed skin and an elevated white blood cell count.

Orange County “Housewife” Tamra Judge also had her implants removed this year due to “autoimmune issues.” 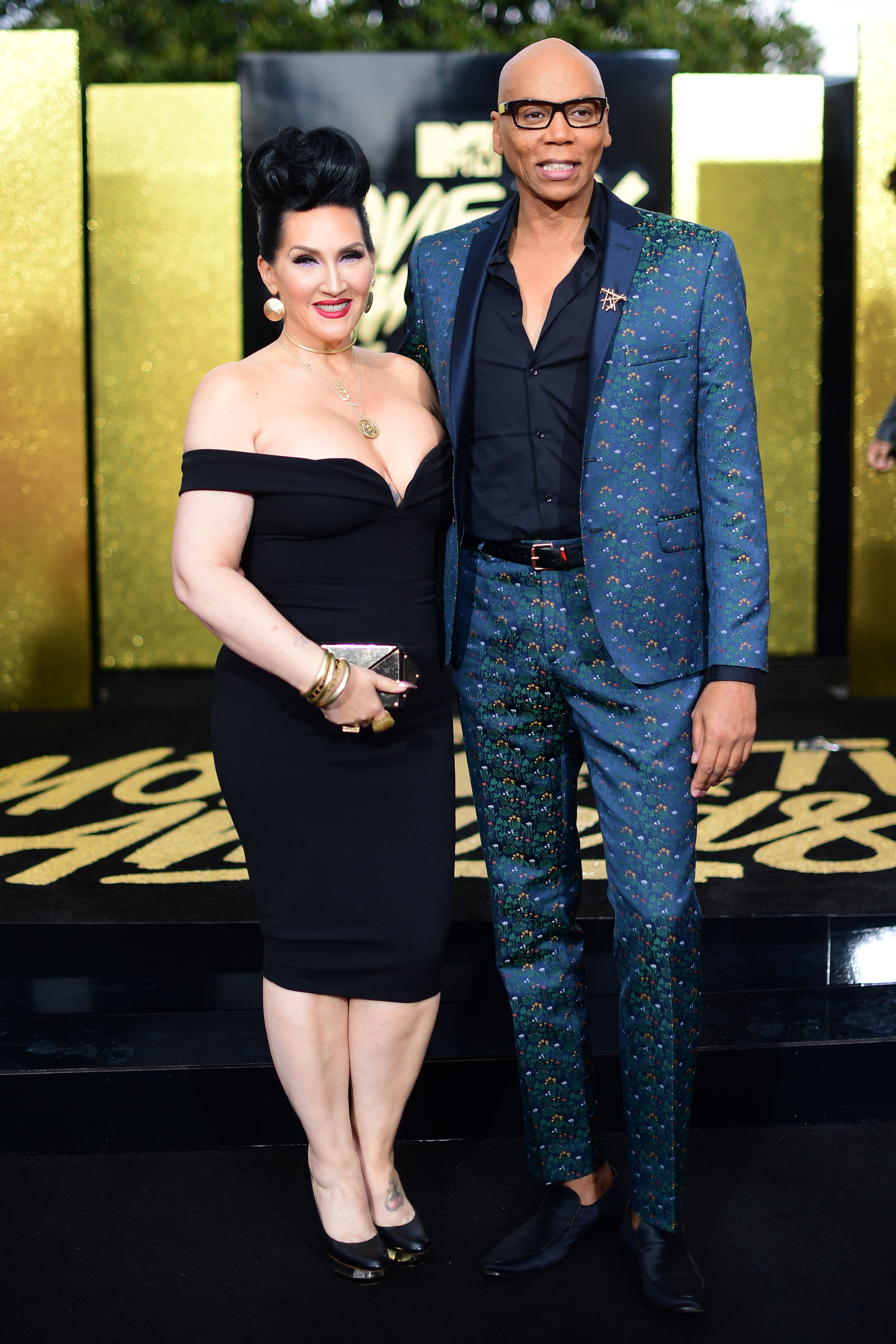 “High School Musical” star Ashley Tisdale had her implants taken out in August 2020, citing “food sensitivities as well as gut issues … that I thought could be caused by my implants.”

Meanwhile, Visage is expanding her drag queen judgments as she joins Vanessa Williams, Trixie Mattel and Leona Lewis on the upcoming Paramount+ show “Queen of the Universe.”

“I was always enamored with drag,” she said with a laugh. “What is there not to love about drag?

“What I love is the self-expression, the F-U to society, you get to be whatever you want to be,” she explained. “A lot of these people have struggled in their journey to be where they are and drag has been a release for them to embrace their strengths and confidence.”