Home » Lifestyle » Dominic Fike: I fantasize about hot Amber Heard beating me up

Amber Heard breaks down in court over death threats: ‘People want to put my baby in the microwave’

The “Euphoria” star, 26, was performing for college students at Northwestern University Saturday when he said, “Yo, I’m just gonna come straight out and say it. I’m gonna say it. I’m gonna be real with y’all.”

The actor and rap-rock artist, who paced the stage as he spoke, clarified that Heard was “beating me up” in his visions.

As the concert footage circulated on Twitter, social media users wrote that Fike’s “career is over” and asked why he would “cancel himself like that.”

One tweet read, “That’s disgusting no matter how you view the trial and a weird thing to say about a potential abuser/victim.”

Another noted, “Making light and romanticizing domestic violence is so weird.”

The “Pirates of the Caribbean” star, 58, sued Heard in 2019 for $50 million due to a Washington Post op-ed she wrote, in which the Texas native called herself “a public figure representing domestic abuse.”

The “Aquaman” star, who did not name Depp in the essay, countersued the “Edward Scissorhands” actor for $100 million. 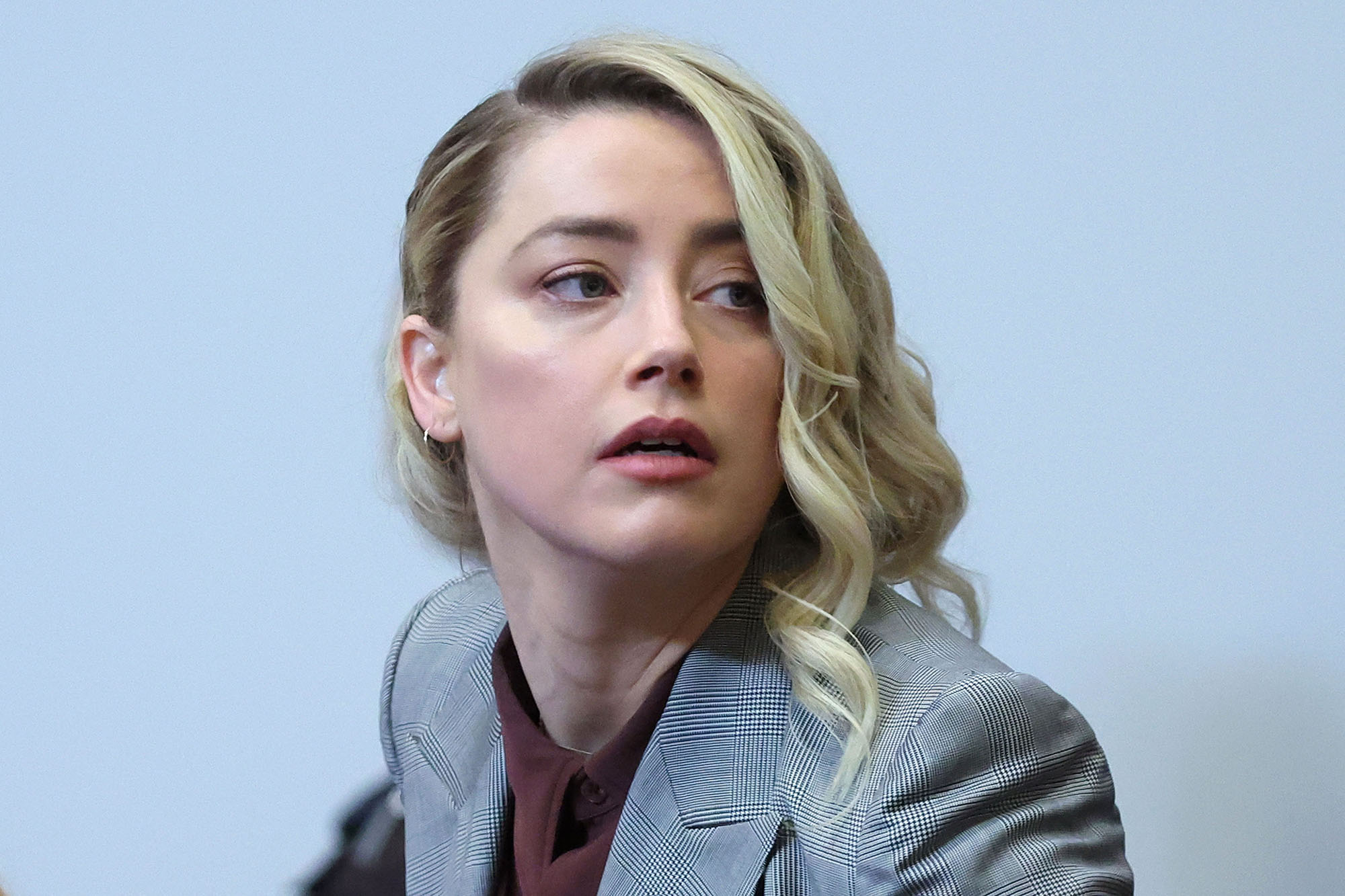 The former couple’s court proceedings began in April and are expected to conclude Friday.

Many celebrities have vocally taken sides amid the legal battle, with Howard Stern accusing Depp of being a “narcissist” and Ireland Baldwin calling Heard a “terrible person.” 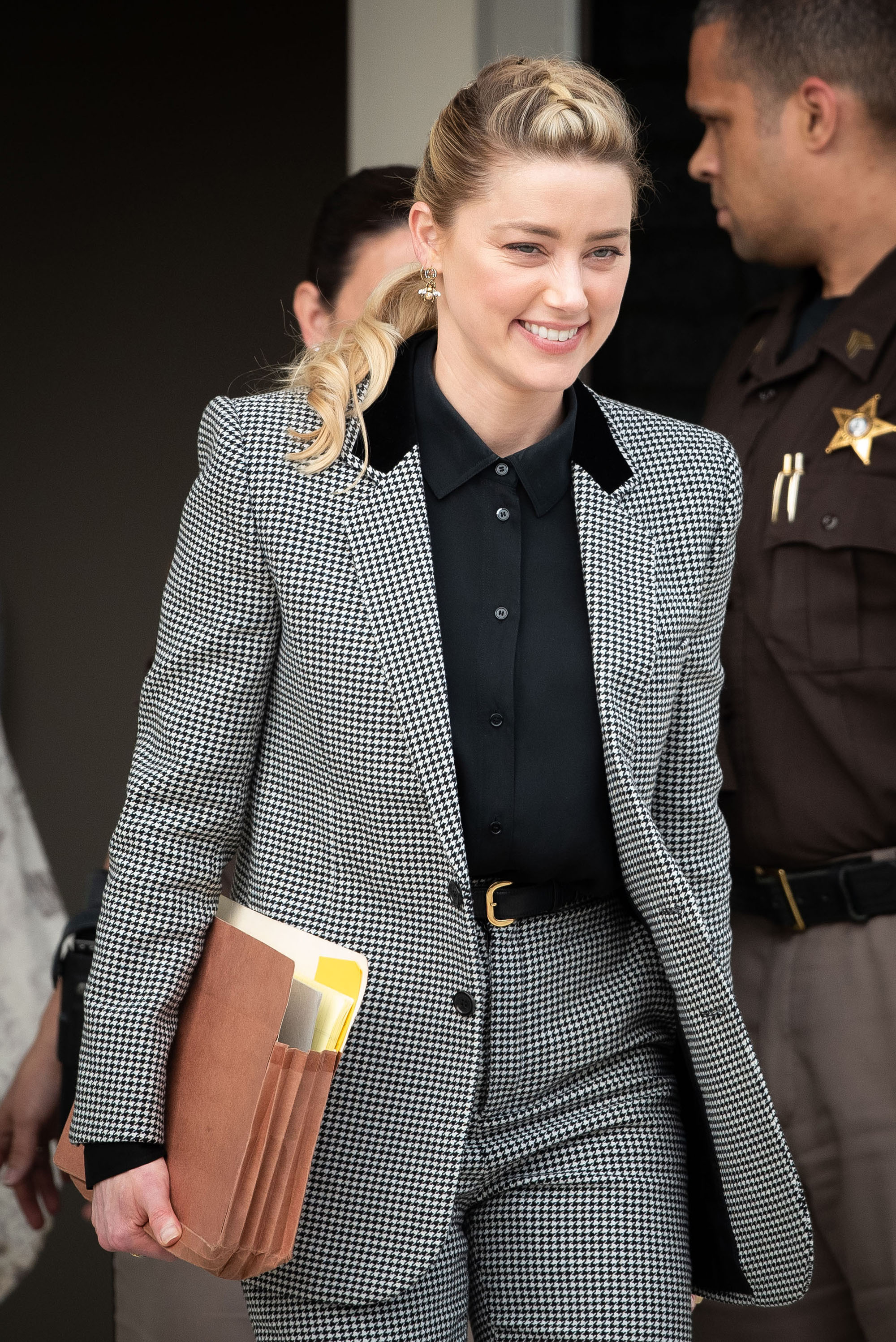 Eva Green, who co-starred with the Hollywood Vampires member in “Dark Shadows” in 2012, recently praised his “good name and wonderful heart” via Instagram.

Fike, for his part, had not publicly commented on the exes’ trial until his show Saturday.

See the ''Racy'' Behind the Scenes Photos From Bridesmaids