Check out what’s clicking on FoxBusiness.com.

Dole Fresh Vegetables is asking consumers to "immediately" discard recently recalled Dole-branded and private label packaged salads because they may be contaminated with listeria.

The recalled products, which include pre-made salad items, containing iceberg lettuce were processed at Dole's Springfield, Ohio, and Soledad, California, production facilities, according to the recall notice posted by the U.S. Food and Drug Administration (FDA).

The voluntary recall was initiated after testing found that "harvest equipment used in the harvesting of the raw iceberg lettuce material used in these finished products" contained the potentially harmful bacteria, according to the recall notice. 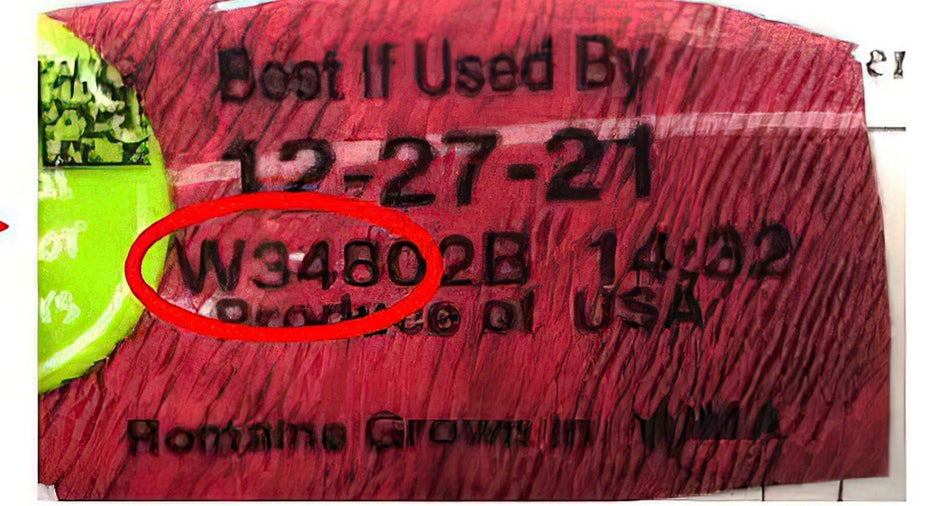 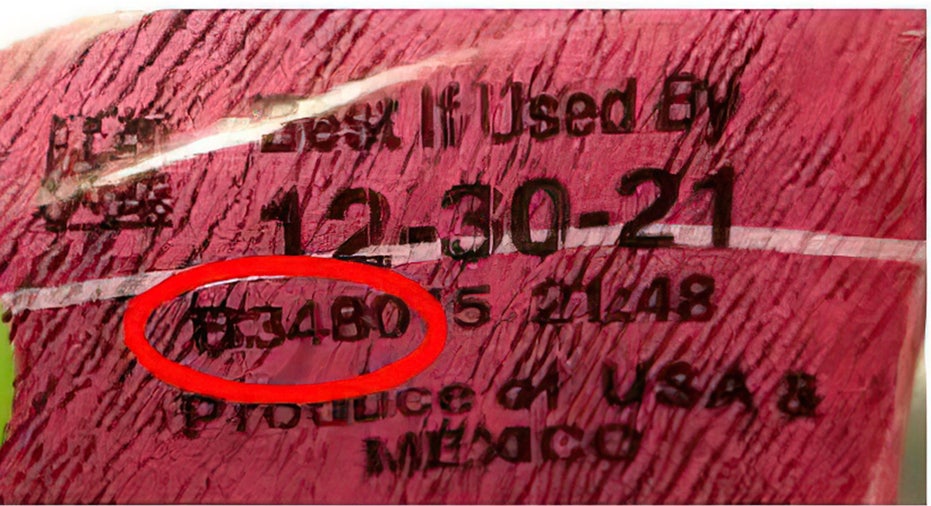 Example of a product code from the Springfield, Ohio, production facility.

"Consumers who still have any of these products in their refrigerators are urged not to consume the product and to discard it immediately," Dole said.

To date, no illnesses have been reported regarding the recalled products.

Healthy consumers may suffer from symptoms such as high fever, severe headache, stiffness, nausea, abdominal pain and diarrhea, according to the recall notice.

However, listeria can result in "serious and sometimes fatal infections in young children, frail or elderly people, and others with weakened immune systems," the notice read. It can also cause miscarriages and stillbirths among pregnant women.

Retailers have been informed of the recall and are being asked to confirm that none of the recalled products are still on store shelves or in warehouse inventories.

No other Dole products are part of the recall and are safe to consume, the notice continued.

Greatest Couple of All Time: Serena Williams and Alexis Ohanian's Relationship in Photos