In the new trailer, released on Thursday, September 9, the pair seemingly have a playful relationship, and she has no idea about his secrets or his Dark Passenger.

‘Dexter: New Blood’: Everything We Know

Jennifer Carpenter pops up in the new series as well, once again portraying Dexter’s sister, Deb, who died in the original season. At the end of the new teaser, Dexter comes face-to-face with his teenage son, Harrison (Jack Alcott), who is mysteriously back in his life. 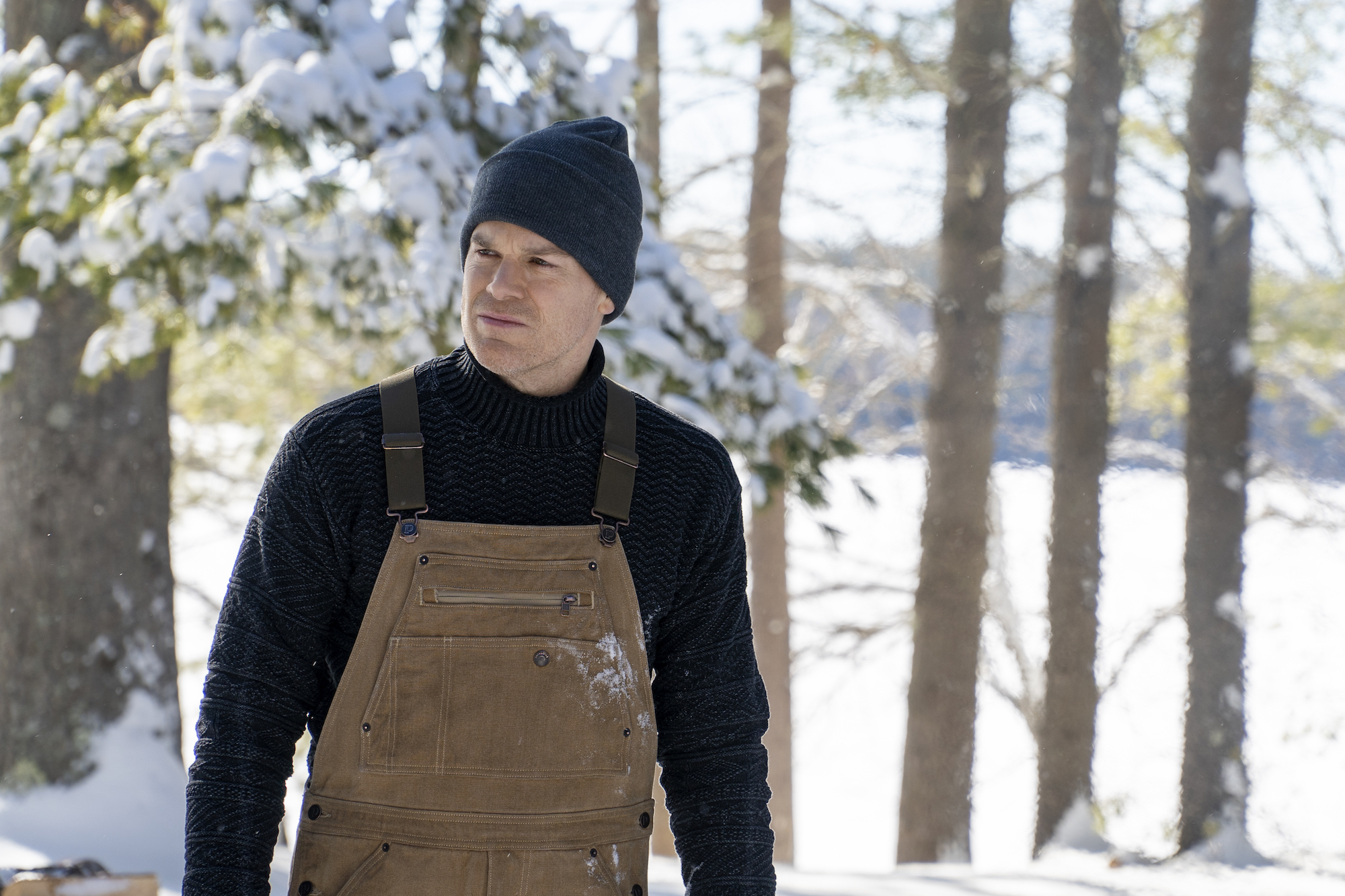 Dexter aired from 2006 to 2013 on Showtime and included the shocking death of Deb and one of the most unpopular series finales in TV history.

“I can appreciate how it was pretty dissatisfying for anyone who was hoping for something definitive or some sense of closure,” Hall, 50, told Entertainment Weekly about the ending, which featured his character throwing his sister into the ocean, faking his own death and moving to the mountains. “The fact that maybe a less-than-savory taste was left in people’s mouths was something that bugged me, for sure.”

‘Dexter’ Cast: Where Are They Now?

Now, fans will get to catch up. “We’re turning the cameras back on and finding out where he is, what he’s up to, and what kind of life he’s managed to carve out for himself,” the Six Feet Under alum said. “Pun intended.”

In August, Carpenter, 41, revealed just how Deb will be returning during a Q&A with press. 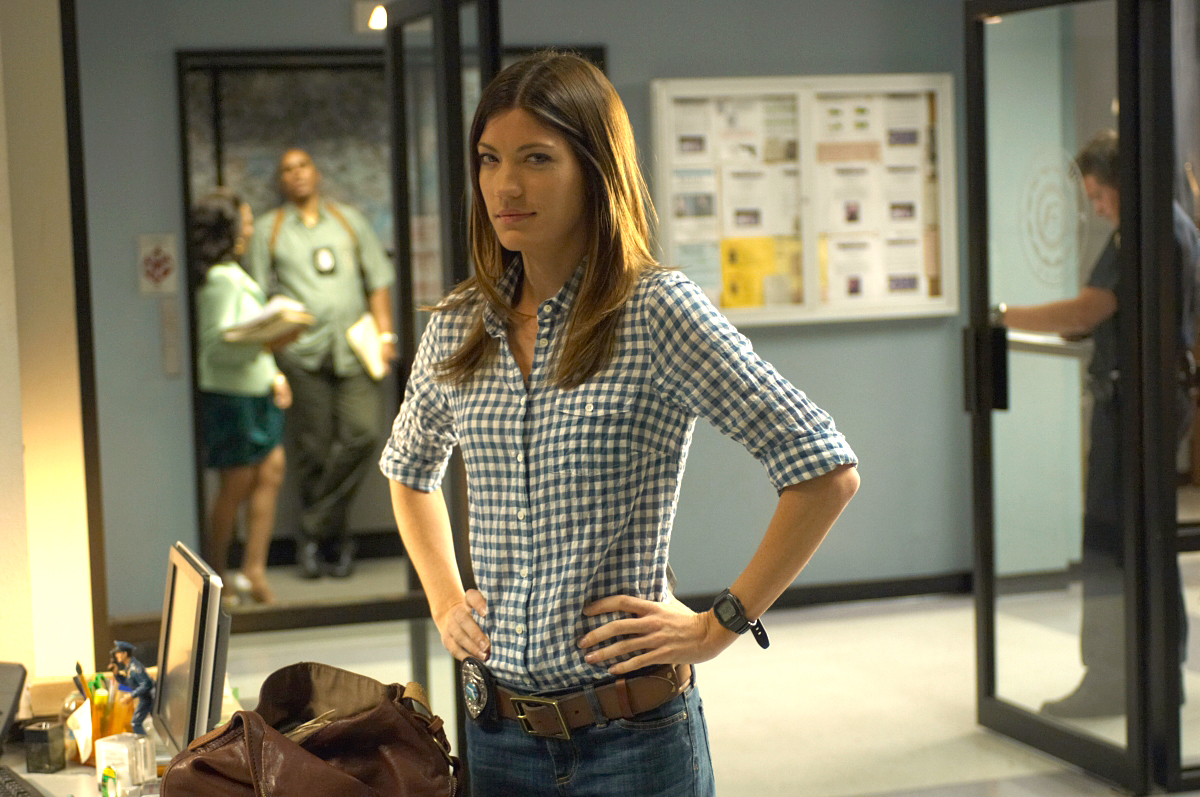 “I don’t think of her as a ghost — more of a link or an echo or an inconvenient truth for Dexter. [She] comes back to sort of haunt and punish and caretake and provoke and love [him],” she explained at the time.

Hall noted that Deb is “an internalized character for Dexter,” but she also “represents how far he’s fallen … without a compass.”

He added, “I was so excited about Jennifer doing this because I knew she would be able to shape shift and come at Dexter from so many different places. And, of course, she did. And it was really fun to crack open our sense of [Dexter]’s internal landscape, because it’s much more pyrotechnic and crazy than it used to be.”

In the promo, she is shown asking her brother, “Have you learned nothing?”

Why a pretty wife or rich husband won't make you happy