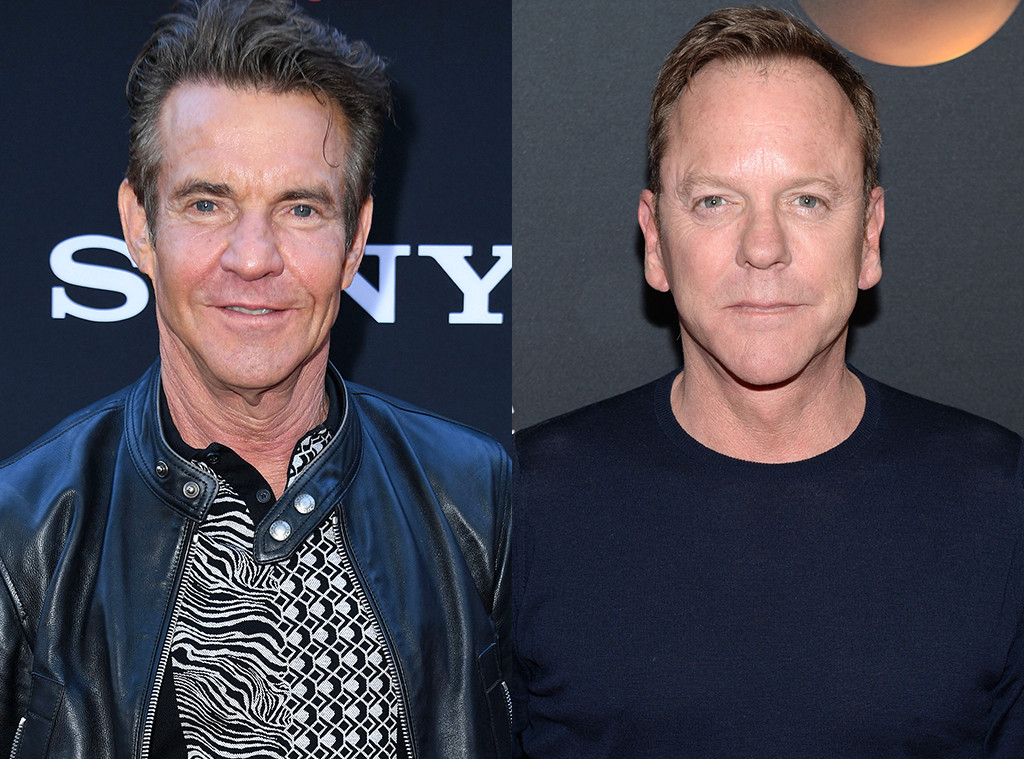 Memorial Day is just a few weeks away, and Dennis Quaid will be observing the holiday in a big way.

The American Veterans Center will be hosting its 15th annual National Memorial Day Parade on Monday, May 27, and The Parent Trap star will be headlining the main event.

He won’t be the only celebrity taking part in the parade. Kiefer Sutherland will also be leading the event as will Gary Sinise and Joe Mantegna. The group will be joined by country singer Justin Moore, Food Network star Robert Irvine and the season 16 winner of The Voice—making it the champ’s first concert performance following the show’s season finale.

NBC News’ Natalie Morales and ABC News’ Kyra Phillips will also be there to host the event.

“In its 15th year, The National Memorial Day Parade has become a holiday stapl,” Tim Holbert, SVP of the American Veterans Center said in a statement. “It is a great opportunity for Americans to take a moment to unite around the brave men and women who sacrificed everything to ensure our freedom. The parade, which is a moving timeline of America’s military history, honors those who have served to protect our country, especially our fallen heroes, from the American Revolution to today.”

The parade will be held along Constitution Avenue in Washington D.C. starting at 2:00 p.m. For those who aren’t able to attend, they can catch all the action on television via local network affiliates across the U.S. It will also be streamed on YouTube and Military.com.