Denise Richards and Charlie Sheen simply have different takes on parenting their daughter Sami, a source exclusively tells Us Weekly, after the 17-year-old moved in with her dad amid abuse allegations.

Charlie Sheen and Denise Richards’ Ups and Downs Through the Years

“Denise is just like any other divorce parent dealing with a rebellious teenage daughter,” the source says. “It’s better for Sami if Denise and Charlie were coparenting her during this time. They are not. Sami is living with Charlie at his apartment in Malibu.”

Sheen and Richards called it quits in 2005 when she was pregnant with their second daughter, Lola. They finalized their divorce in 2006. 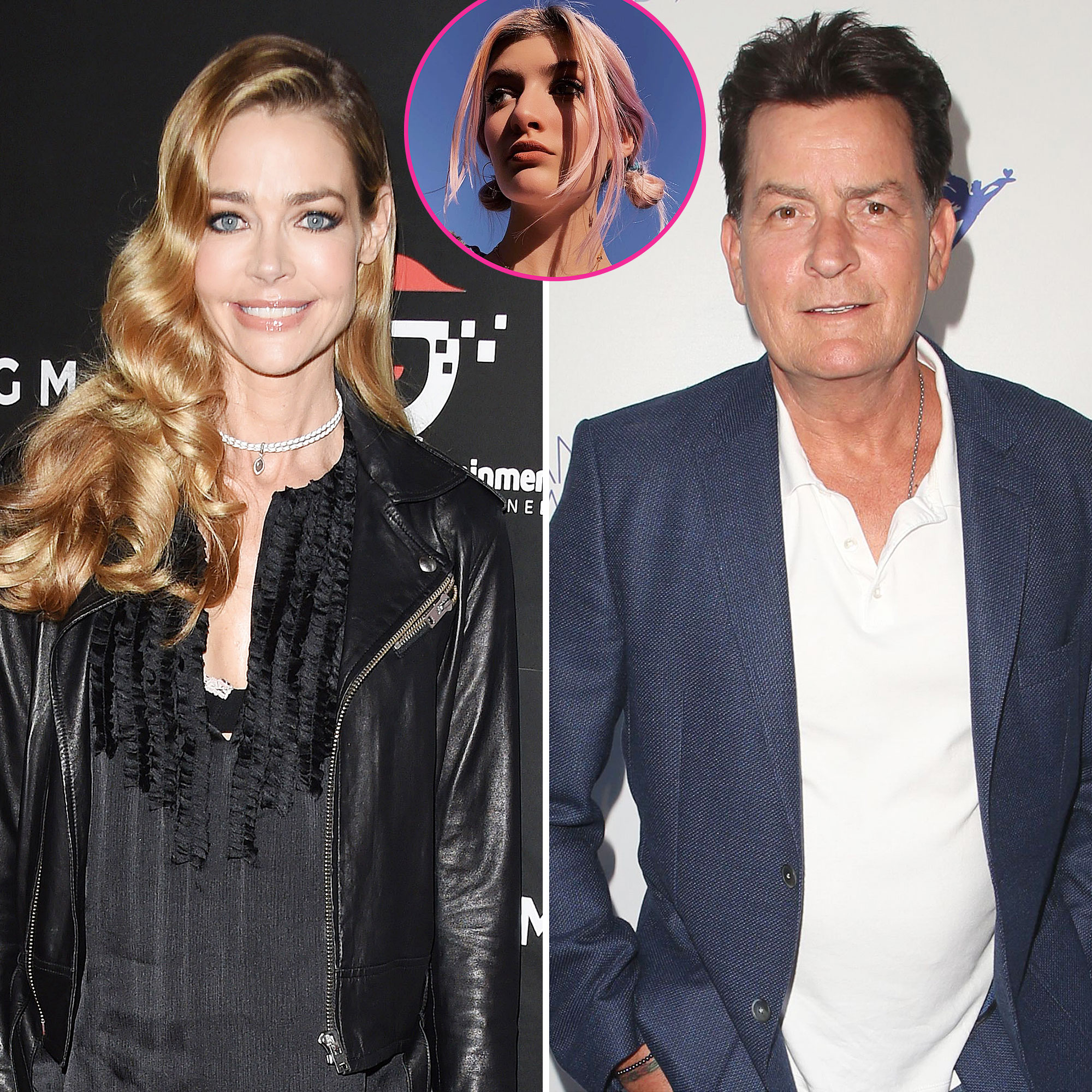 “Lola does spend time with her sister, but she lives with her mom. Lola goes back and forth between her parents whenever Denise is working, as she is now,” the source tells Us. “Denise wants her daughters to have boundaries, not be out all hours of the night, and she has no desire to be their friend at this time of their life. The time will come later as the girls grow older for Denise to be their friend.”

The source concludes, “Charlie is the good time dad, and well, rules and curfew aren’t really set in stone. And that is why Sami went to live with her dad.”

Charlie Sheen Through the Years

Sami made headlines earlier this month after she alleged via TikTok that she was “trapped” in an “abusive” home during 2020. “Now: finally moved out of the hell house, had a spiritual awakening, own 2 cats, happy single, full of self love, and dropped out of high school :),” the teen wrote in the video, which has since been set to private.

Sheen, for his part, told Us through his rep, Jeff Ballard, that his daughter is doing “amazing,” adding, “I love her and all my children unconditionally. We’re having a ball. GED here we come!”

Another source told Us that the Real Housewives of Beverly Hills alum is “saddened” by the drama and still loves Sami “very much.”

”Denise set normal rules that any parent would be setting. She’s a mom and a parent and there are rules. She didn’t want to follow the rules,” the second insider told Us. “Charlie didn’t support implementing Denise’s rules. He has a different way of parenting and Sami decided to live with her dad.”

The actress went on to adopt daughter Eloise in 2011 and marry Aaron Phypers in 2018. Sheen, for his part, welcomed his twin sons, Bob and Max, with then-wife Brooke Mueller in 2009. The Wild Things star briefly had custody of her ex’s sons in 2013 amid Sheen and Muller’s struggles with substance abuse.

How Long Should You Date Before Moving In Together? 10 People Explain Their Timelines