Demon Slayer: Mugen Train proved a massive hit when it came out in theaters, and the movie’s impact continues to be far-reaching. Fans of the anime recently spotted the film’s theme song on U.S. Secretary of State Antony Blinken’s Spotify playlist. It seems even the high-ranking government official is a fan of Japanese singer-songwriter LiSA.

Whenever a new year arrives, celebrities and politicians share the media they’ve enjoyed over the past 12 months. And that’s exactly what U.S. Secretary of State Antony Blinken did, creating two Spotify playlists featuring the tunes he’s listened to throughout 2021.

He shared his playlists on Twitter, emphasizing how important listening to a wide range of music is:

“Music brings people together — it transcends borders and everything else that might otherwise divide us. As we close 2021, I’m sharing some of my favorite songs released this year (or recently), by artists around the world. Hope you enjoy as much as I have.”

Blinken certainly has a variety of hits on both his “On the Road” and “At Home” round-ups. One song, in particular, stood out to anime fans: LiSA’s “Homura,” which served as the theme for Demon Slayer‘s recent movie.

‘Homura’ is the theme for ‘Demon Slayer’s movie 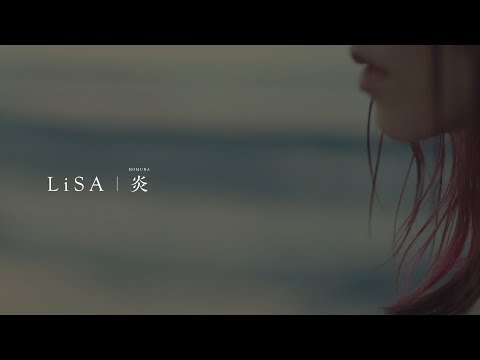 That’s right, the U.S. Secretary of State is a fan of LiSA’s “Homura.” The 2020 single is featured on his “On the Road” playlist, and given its success, that shouldn’t come as a surprise. Per Billboard, “Homura” topped the Japan Hot 100 chart for seven weeks following its release.

Whatever drew Blinken to “Homura,” it’s exciting to see Japanese singer-songwriter LiSA getting the applause she deserves. What else has she worked on besides the theme for Demon Slayer‘s recent movie? 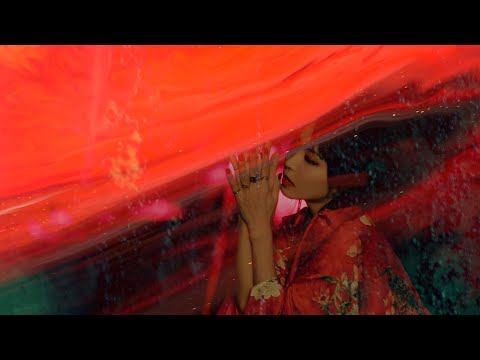 LiSA has a number of well-known hits, but she’s become known for her Demon Slayer themes over the past couple of years. “Homura” isn’t the only track she’s sung for the anime. Her song “Akeboshi” recently served as the opening for the show’s Mugen Train Arc. She also provided the end-credits song for the same arc (“Shirogane”), as well as the season 1 opening (“Gurenge”) and closing (“From the Edge”).

In addition to singing several of Demon Slayer‘s themes, LiSA has lent her voice to other popular anime like My Hero Academia, Fate/Zero, and Angel Beats! Fans can find some of the singer’s most notable work on her YouTube channel.