Home » Lifestyle » Daily pill to treat Covid at home could be available in MONTHS, scientists say

A DAILY pill to treat coronvirus at home could be available in months, scientists have claimed.

The anti-viral drug – molnupiravir – is currently being trialled on patients who have just caught Covid. 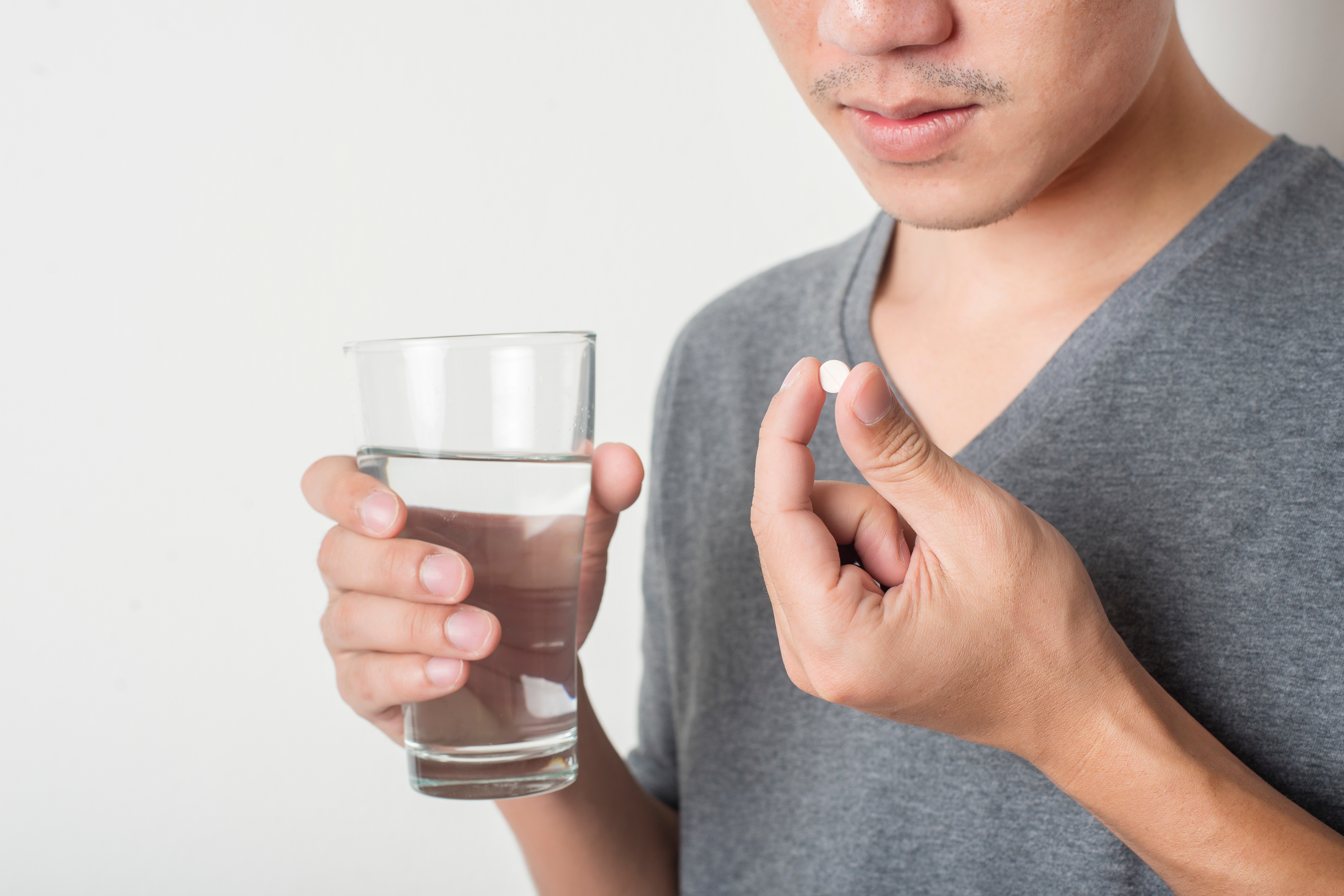 It is hoped that the daily pills will fight the virus after early diagnosis and prevent symptoms developing further.

In turn this could stop people becoming hospitalised with the virus – alleviating pressure on stretched healthcare services.

The trial is being conducted at the Fred Hutchinson Cancer Research Center in Seattle, US.

Those enrolled on the trial aren't told whether they are being given the anti-viral drugs or a placebo.

Two patients, Miranda Kelly and her husband Joe Kelly, took part in the trial and said after two weeks they were fine.

The couple did not know if they have been given the drug or the anti-viral but said their symptoms were better within a week.

Miranda suffers from both diabetes and high blood pressure and when she first tested positive for Covid she had struggled with her breathing.

She told NBC that she was shocked that she was able to recover so fast with all her underlying health issues.

Anti-viral drugs are already used as treatment for other viral infections such as HIV and hepatitis C.

Carl Dieffenbach, director of the Division of AIDS at the National Institute of Allergy and Infectious Diseases is overseeing the development of the antiviral drugs and said that the answers to 'what these pills are capable of' could be seen in the next several months.

Molnupiravir is the main contender and two other drugs are also being trialled, one from Pfizer, known as PF-07321332, and AT-527, produced by Roche and Atea Pharmaceuticals.

How do they work?

Anti-virals like these ones work by interfering with the virus's ability to replicate human cells.

With these drugs the cells are forced to make so many mistakes that the virus isn't able to reproduce – in turn lowering a patient's viral load.

This should shorten infection time and reduce the risk of a dangerous response – such as needing to be placed on a ventilator.

In May 2020 the UK authorised used of another anti-viral drug – remdesivir.

At the time it was hailed as the 'biggest step forward' in treating Covid.

The drug is given through an IV and is designed to interfere with the virus’s ability to copy its genetic material.

It is administered via daily infusion for about ten days.