Home » Lifestyle » Covid R rate drops and could be as low as 0.7 in some areas

COVID infections in England are falling as the official R rate drops to as low as 0.7 in some areas, new data has revealed. 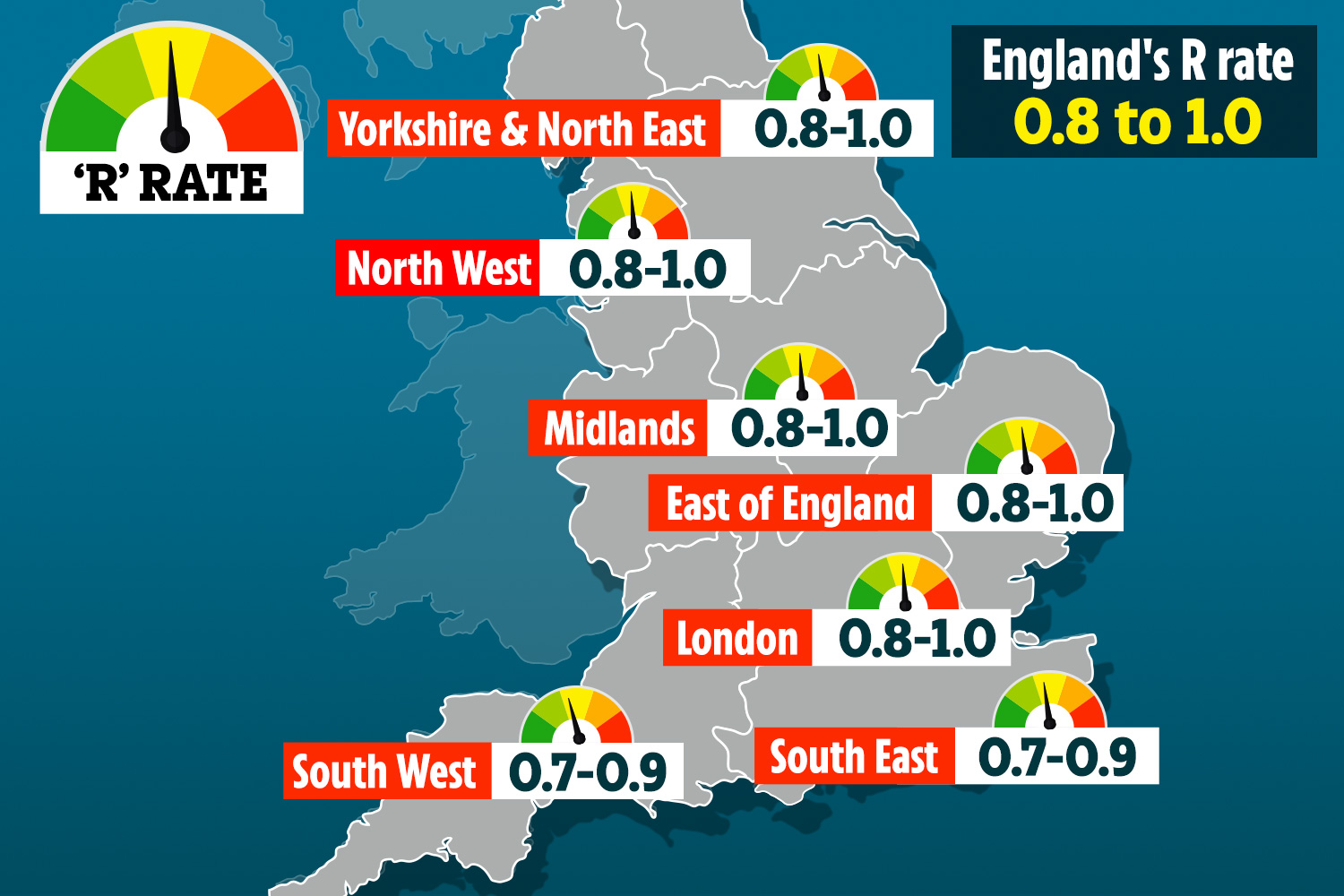 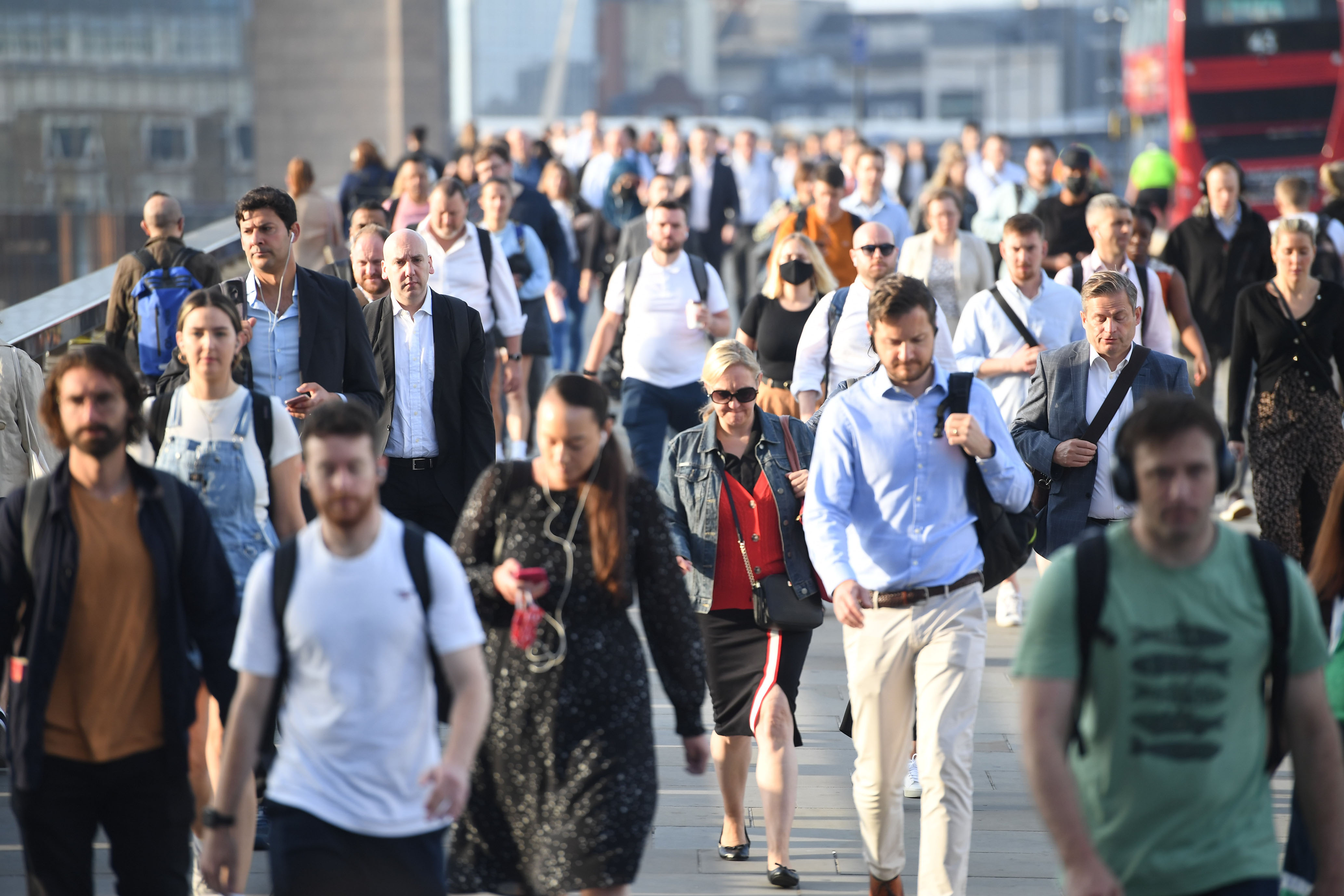 The current R rate means that on average, every 10 people infected will infect between eight and 10 other people.

Areas in the South of England have the lowest R rate in the country, with the South East and South West sitting between 0.7 – 0.9.

Every other region sits between 0.8 and 1.

It comes as new data from the Office for National Statistics (ONS) states that infections have fallen for the second week in a row.

On average one in 90 people in England are currently infected – down from one in 80 the week before.

At the peak of the second wave in January this year, it was reported that one in 50 people were infected.

The figures today add to growing sentiment that Brits are 'over the worst' when it comes to Covid infections.

Hospitalisations are at the lowest level they have been in months despite fears they could reach several thousand by now.

An average of 840 people are being admitted to UK hospitals per day, and there are 7,800 people in hospital now.

Although the numbers are higher than ideal, they are nowhere near what was forecast by scientific advisers to the Government on the expert panel Sage.

the number of people testing positive for Covid in England has dropped to its lowest level since the end of June.

Almost 162,000 people tested positive in the week to September 15, down 22 per cent on the previous week, according to Test and Trace figures.

However, it may be a while before the impact of the start of school autumn term and more mixing in workplaces is seen in the data.

Data from the ONS however states that rates have increased for those aged from two to school Year 11 in England.

Around one in 35 people in Years 7 to 11 are estimated to have had Covid-19 in the week to September 18 – the highest positivity rate for any age group.

The percentage testing positive decreased in all other age groups except for those aged 50 to 69, where the trend was uncertain.

School age children can now get their vaccines after the NHS started jabbing 12-15 children this week.

Booster jabs have also been launched for the most vulnerable in order to bolster waning immunity in those who were first in line for their jabs.

From today, health and social care workers can also book in to have their booster shot of a vaccine.

Health Secretary Sajid Javid said: "Getting the vital protection of the vaccine is now even easier with the national booking service opening to those aged 16 to 17 to book their vaccine.

"We know the vaccine works – with more than 123,100 lives saved, and 24 million infections and 230,000 hospitalisations prevented in England alone.

"So please book your vaccine as soon as possible to protect yourself and your loved ones against the virus." 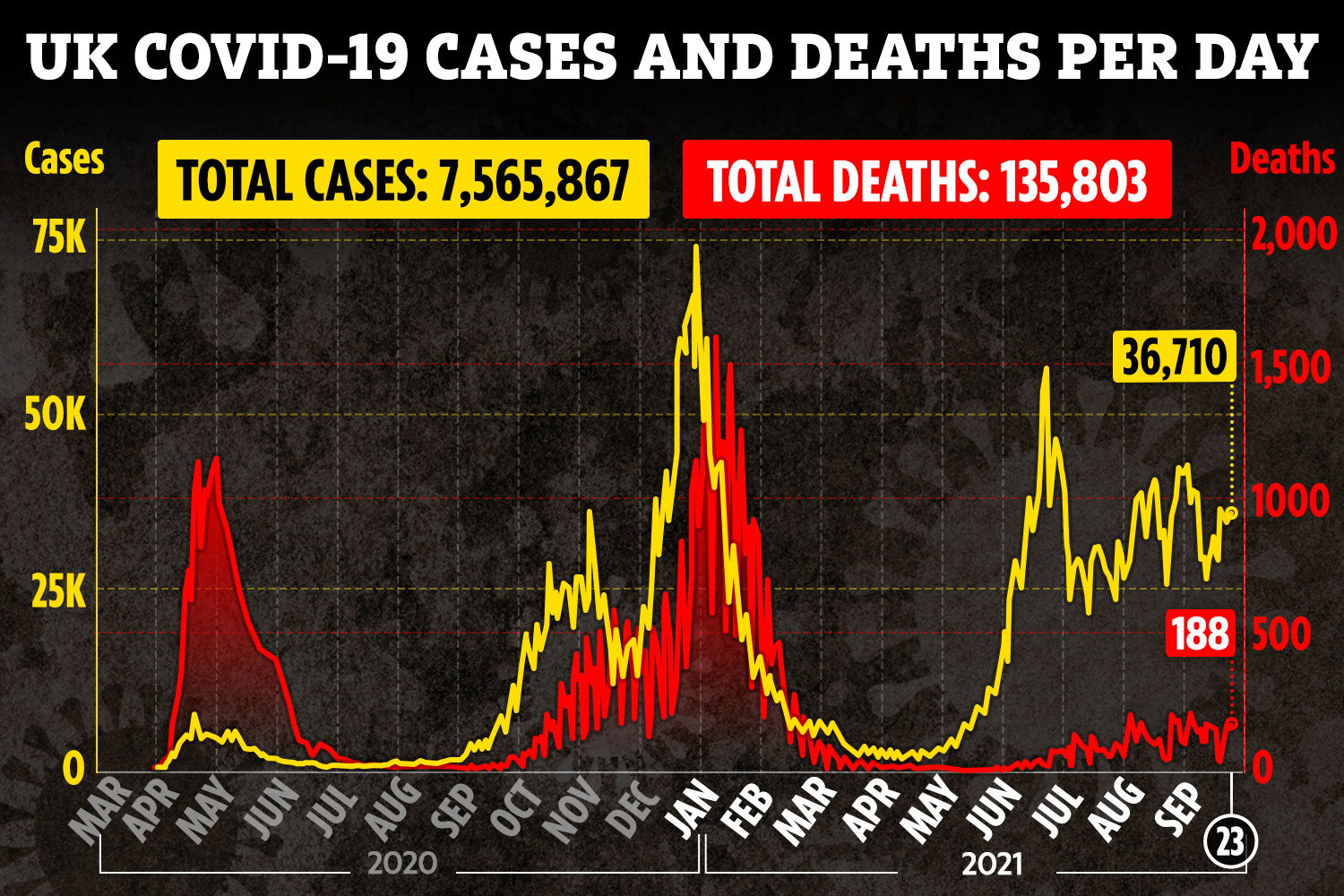 Jennifer Aniston Returned to Central Perk and Surprised Everyone There

What are the most vegan-friendly cities for 2020?